“Laughter is holier than piety, freedom is sweeter than fame, and in the end it’s love and love alone that really matters.” Tom Robbins 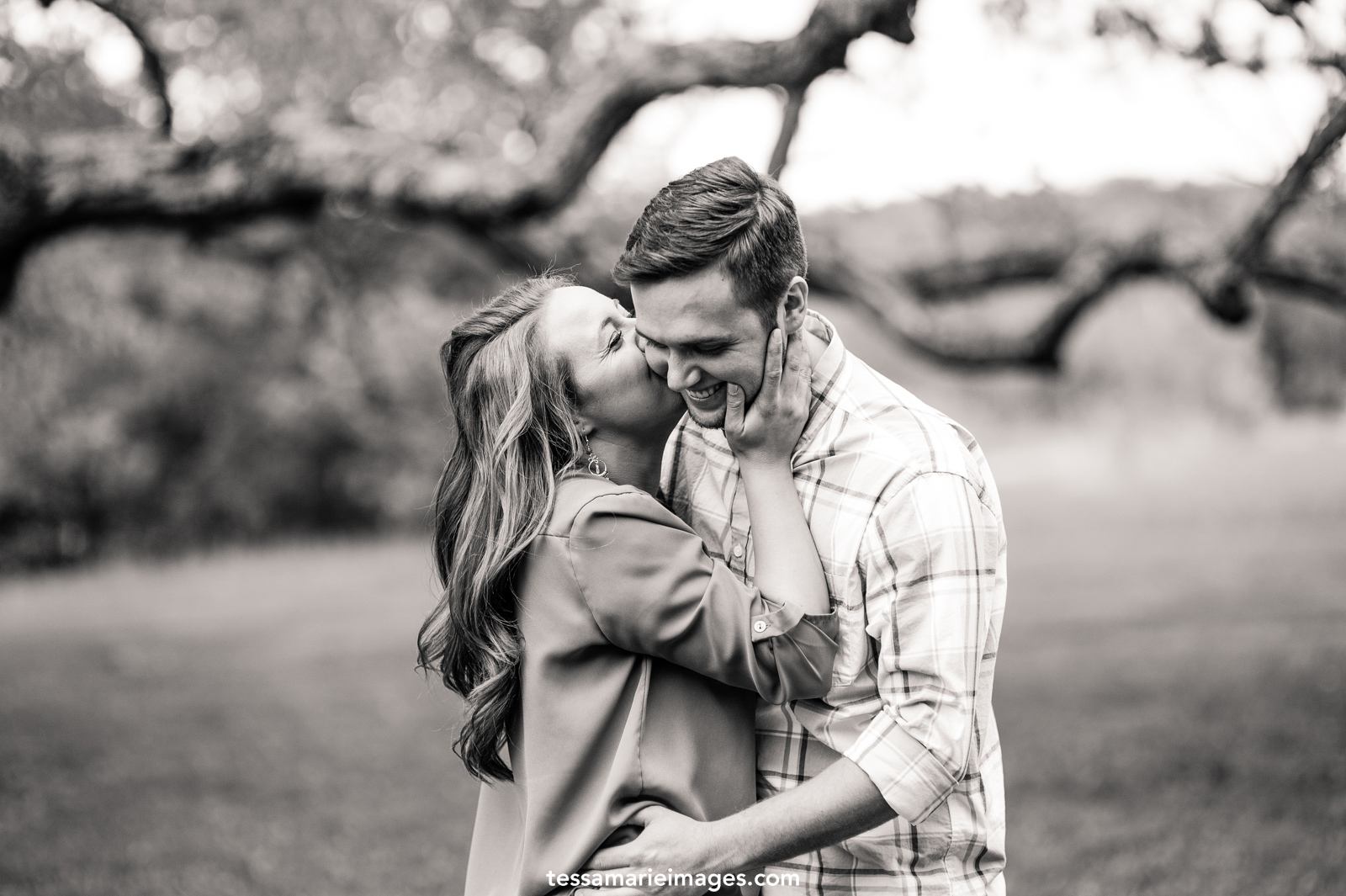 This relationship began with an invitation to the circus.

Sam’s grandfather runs the Rasjah Circus and provided his grandson with two tickets. Sam snatched up the opportunity to meet Alicia for the first time at this eclectic event. Little did he know, Alicia’s dad also got her tickets to the circus each year, a childhood tradition that transitioned to all the years before Sam’s arrival. Obviously, Alicia jumped at the opportunity.

The next day, Alicia met Sam at his house and says she was instantly mesmerized not only with his good looks but the welcoming hello that his Husky provided. Another early plus, as Alicia has a Husky herself.

They parted ways at the end of the evening both headed to later plans with their friends. Twenty minutes away, Alicia couldn’t get Sam out of her mind so she called him and asked if he wanted to keep their evening going. The two cancelled their plans and continued their date. A decision that Alicia says was the best one she ever made.

Through the next couple of years they would face some of the toughest experiences of their life and through that they have reached a depth to their relationship that can only be found by walking together through extreme hardship. Sam is Alicia rock, and vice versa.

While life has not always handed them an easy route, the two are simply filled with joy. They have a passion and zeal not only for life but for one another. They live by the quote that everything happens for a reason and strive to live each of their days to the fullest.

I am so honored to be told love story after love story, each interlaced with their own struggles and hardships, but yet a confidence in the future and each a relationship that continues to be built. Sam and Alicia are no exception and I cannot wait to continue to document their love story! 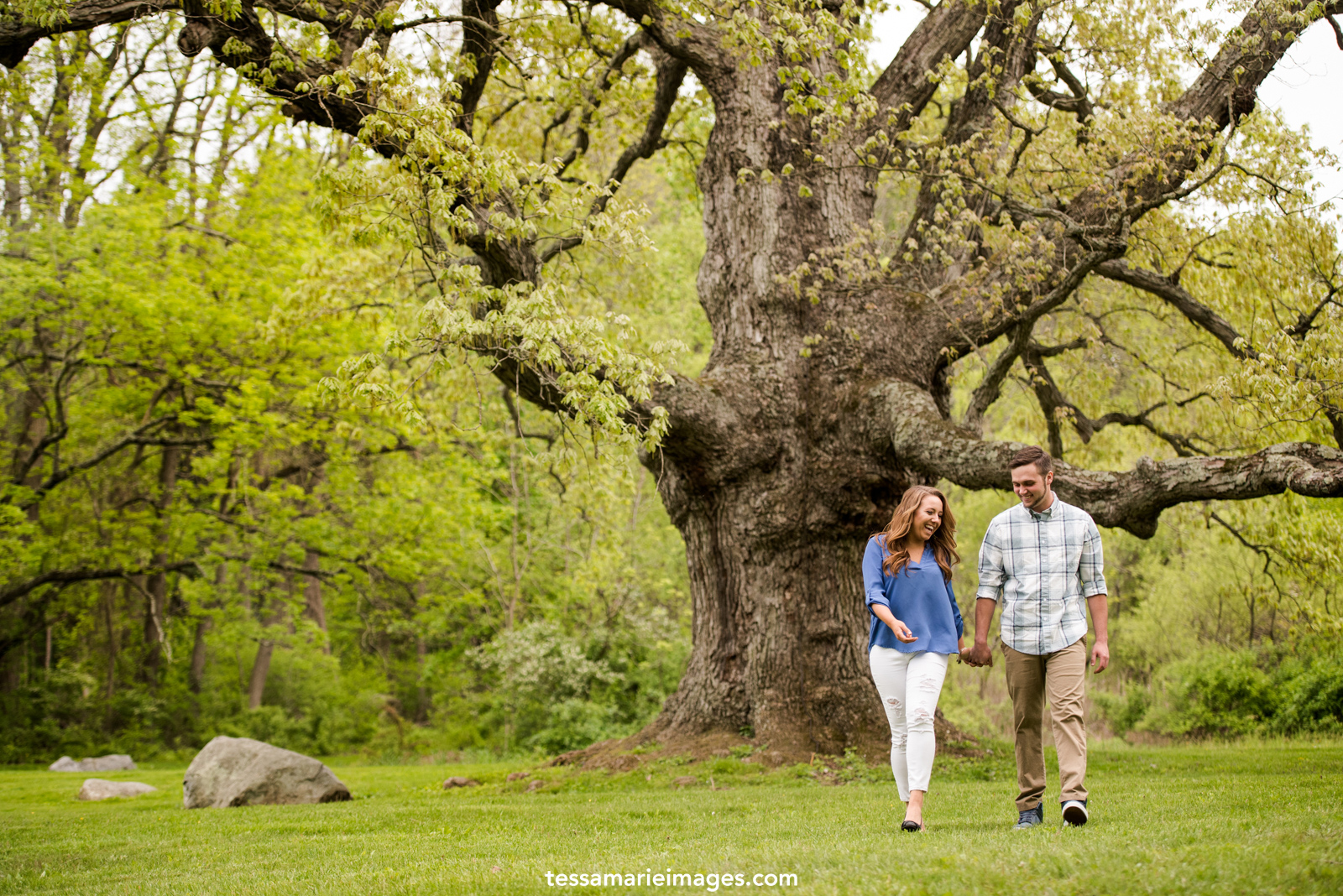 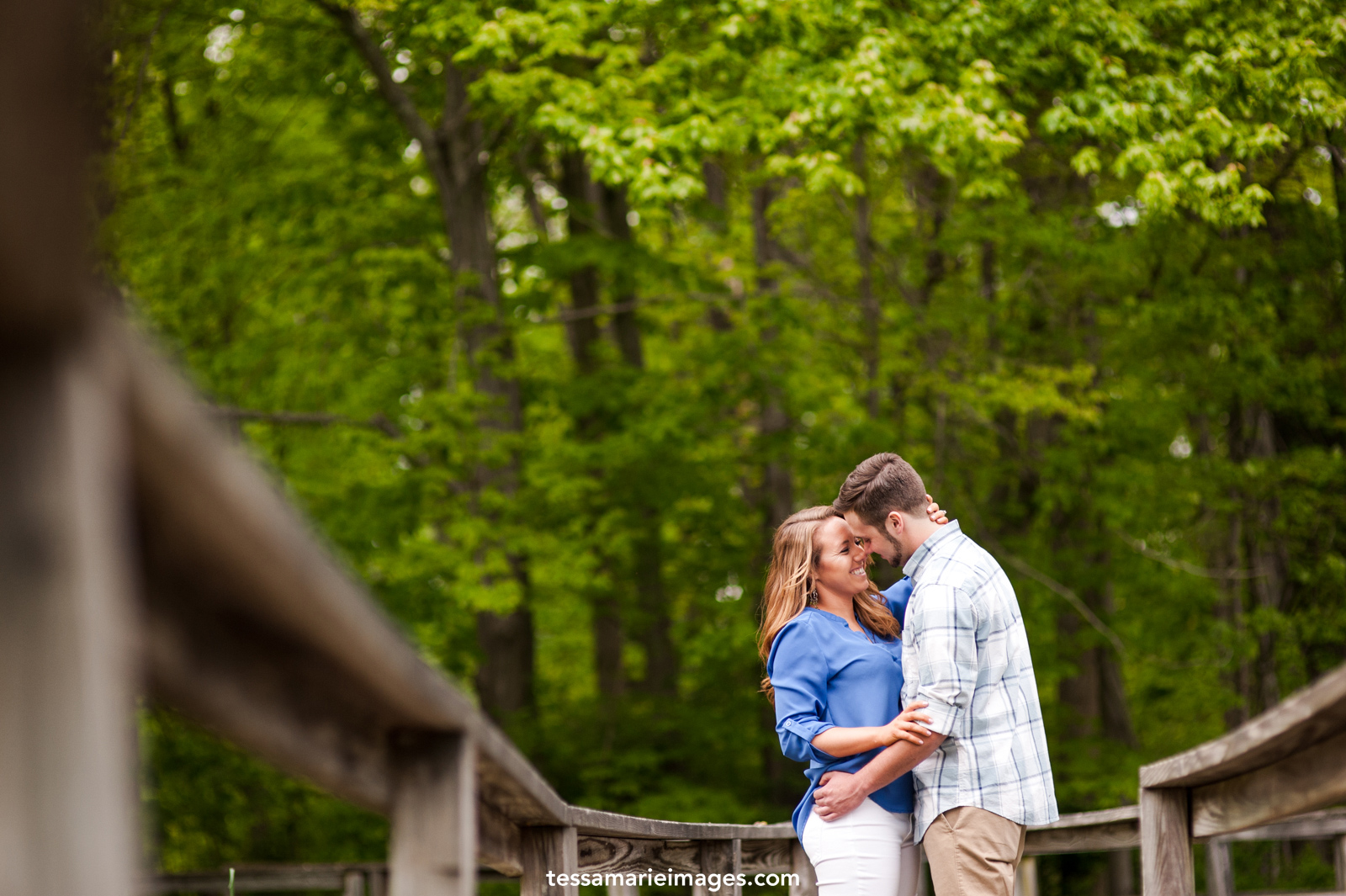 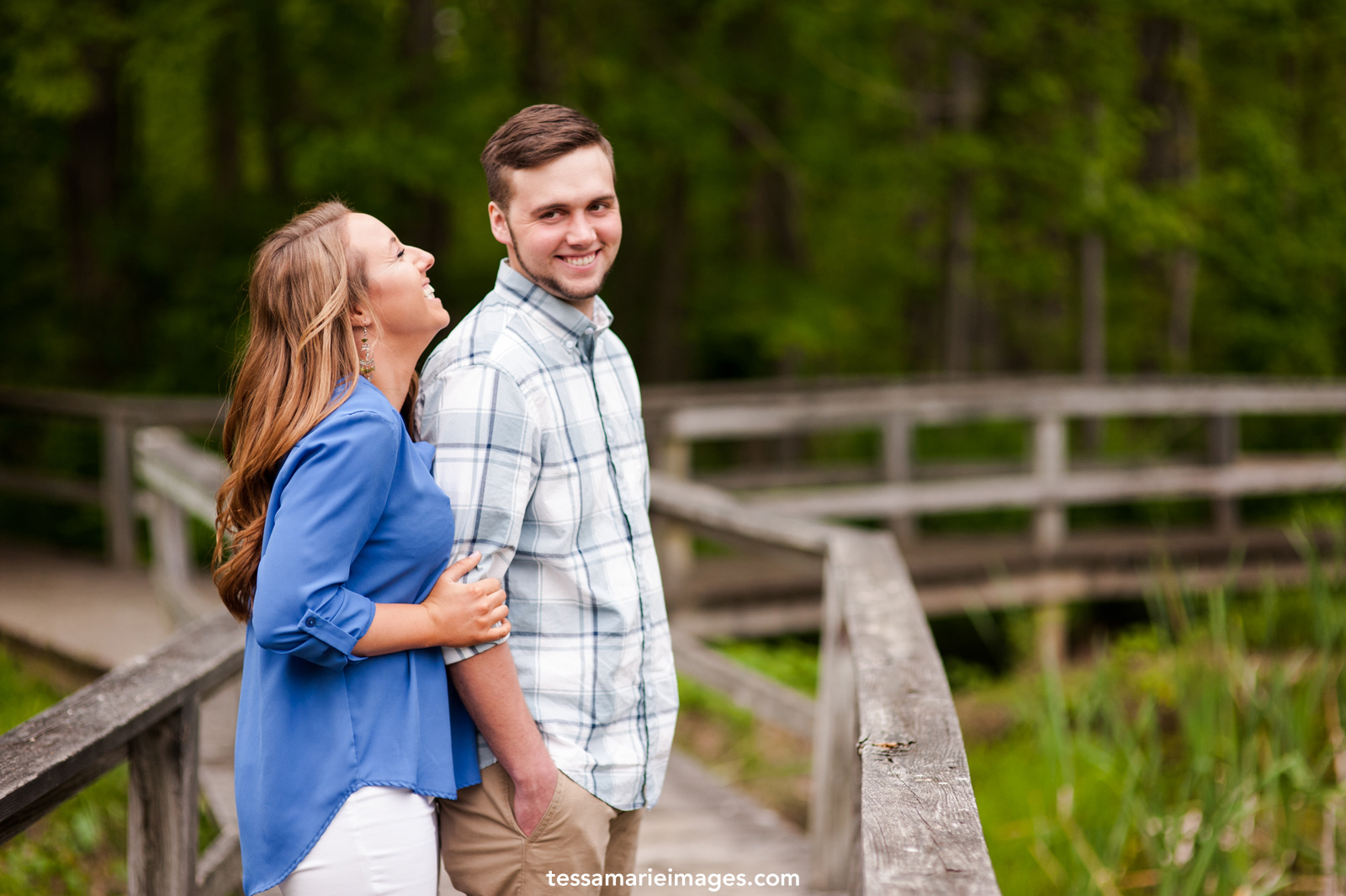 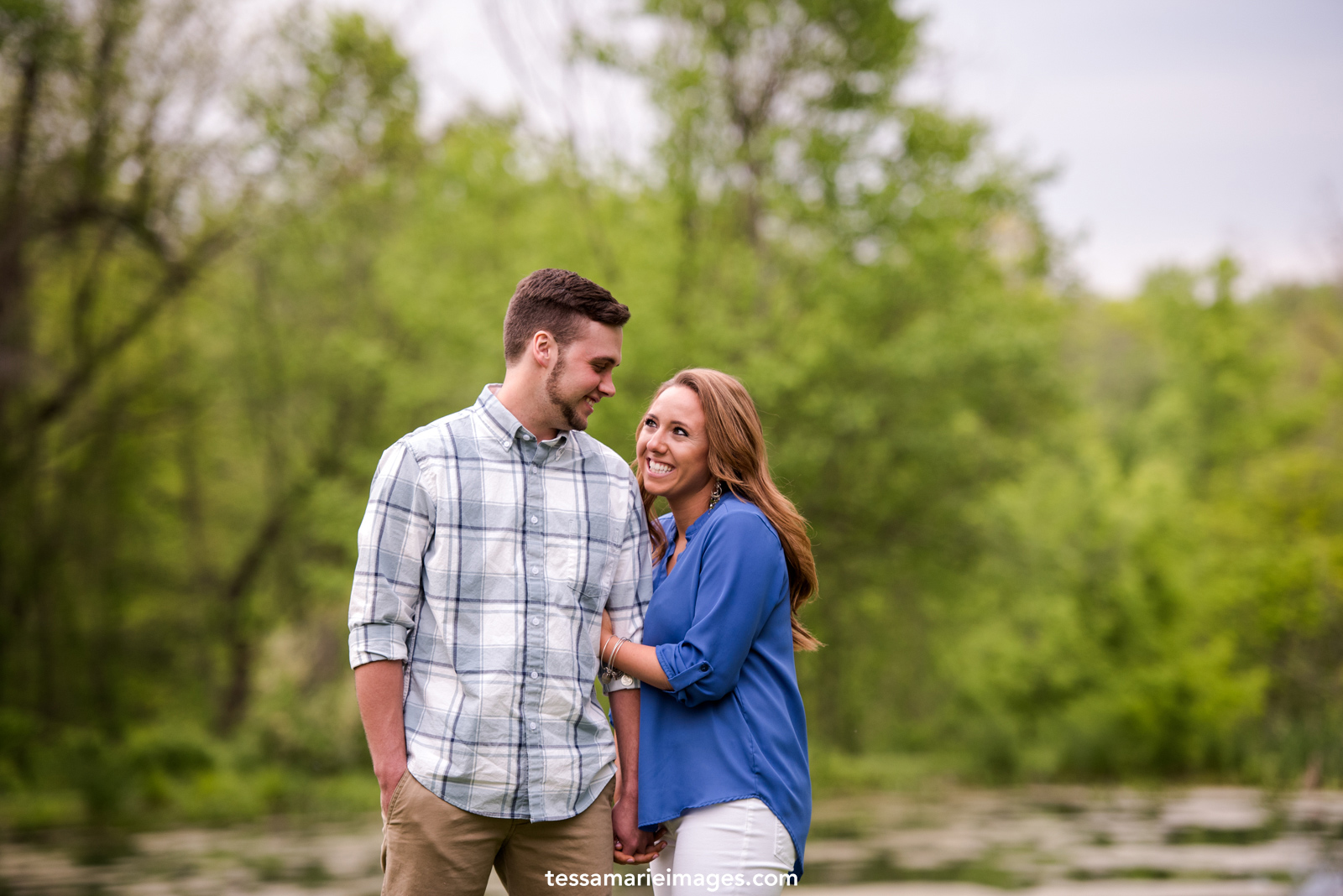 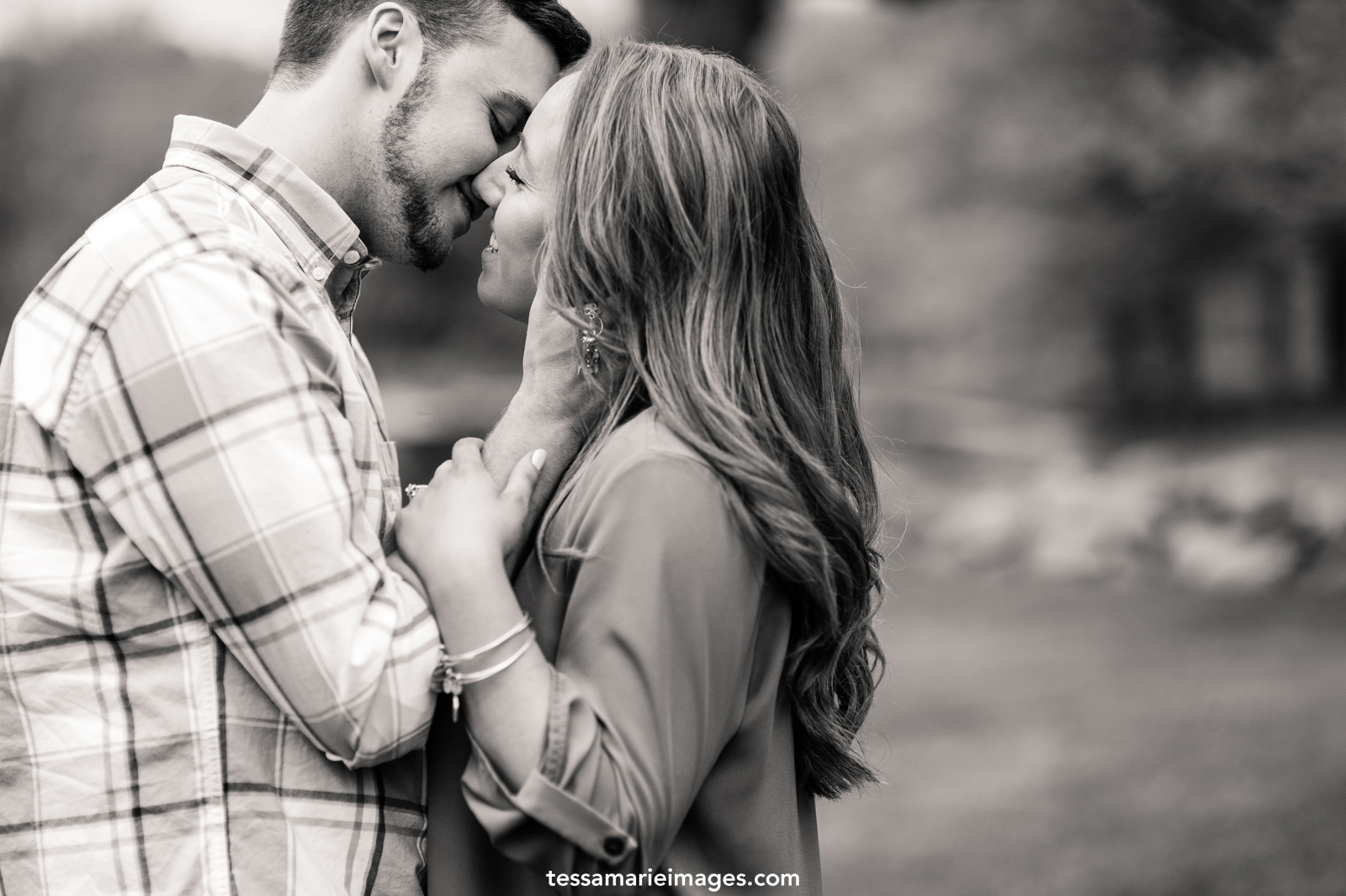 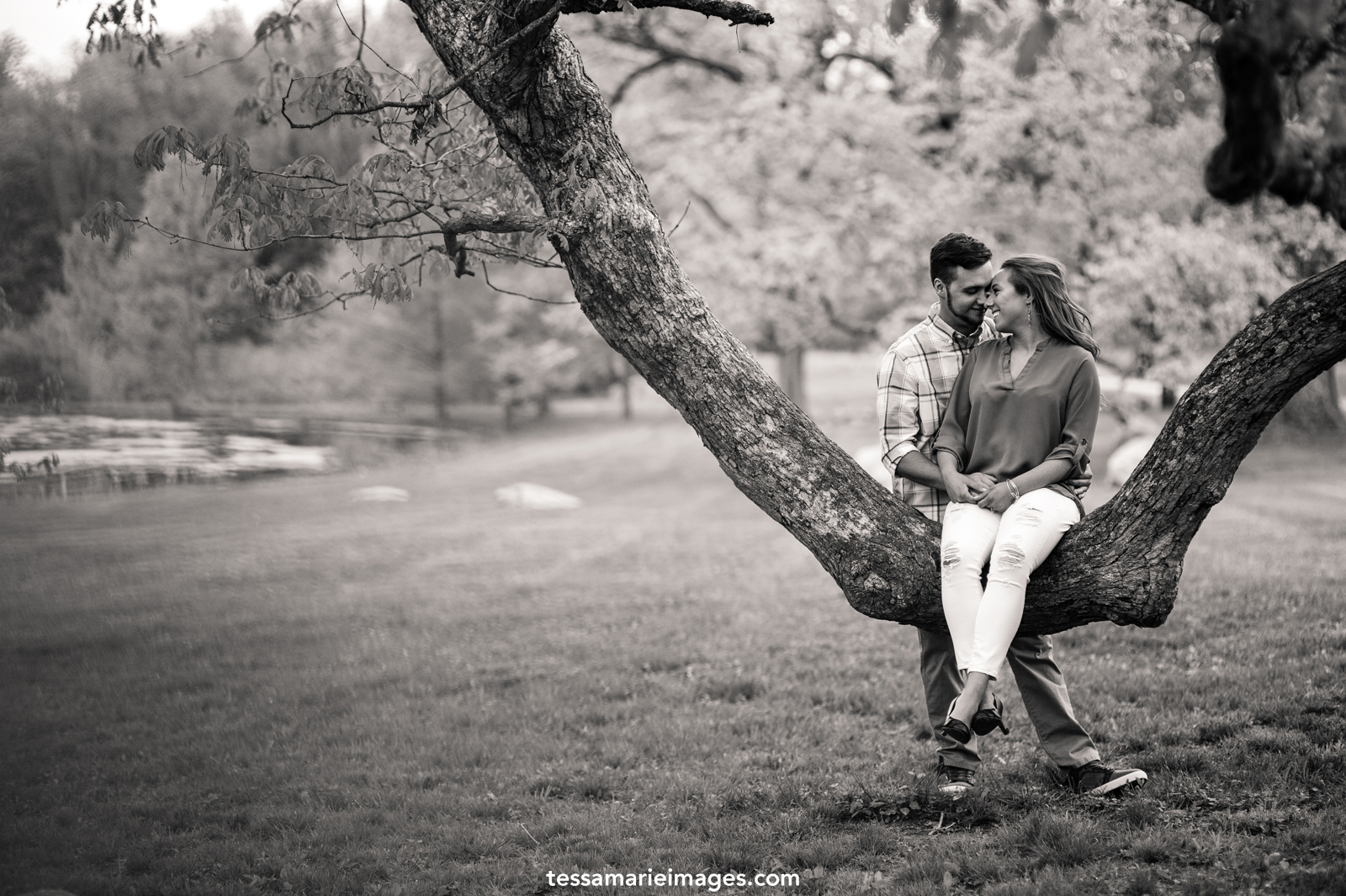 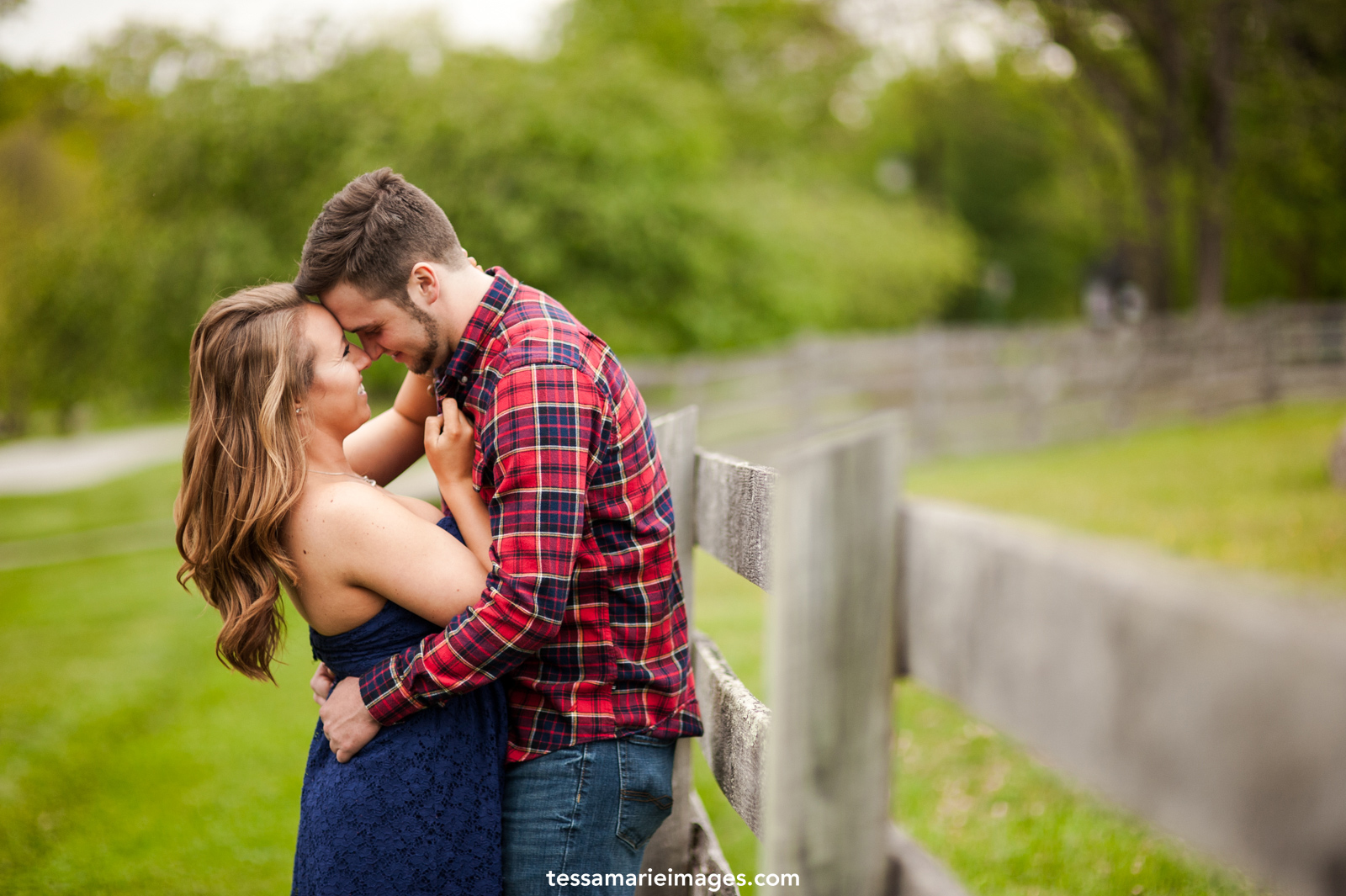 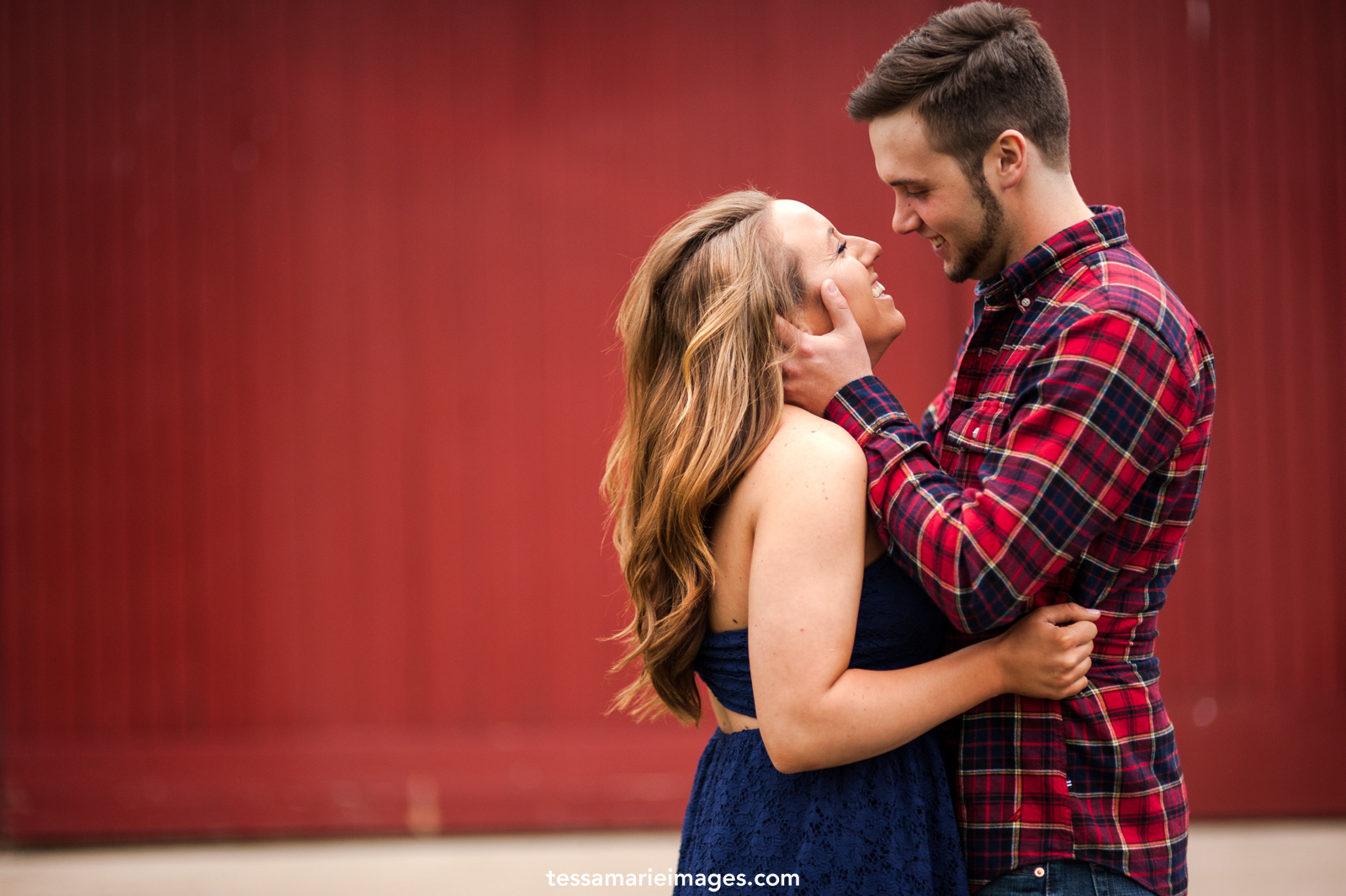 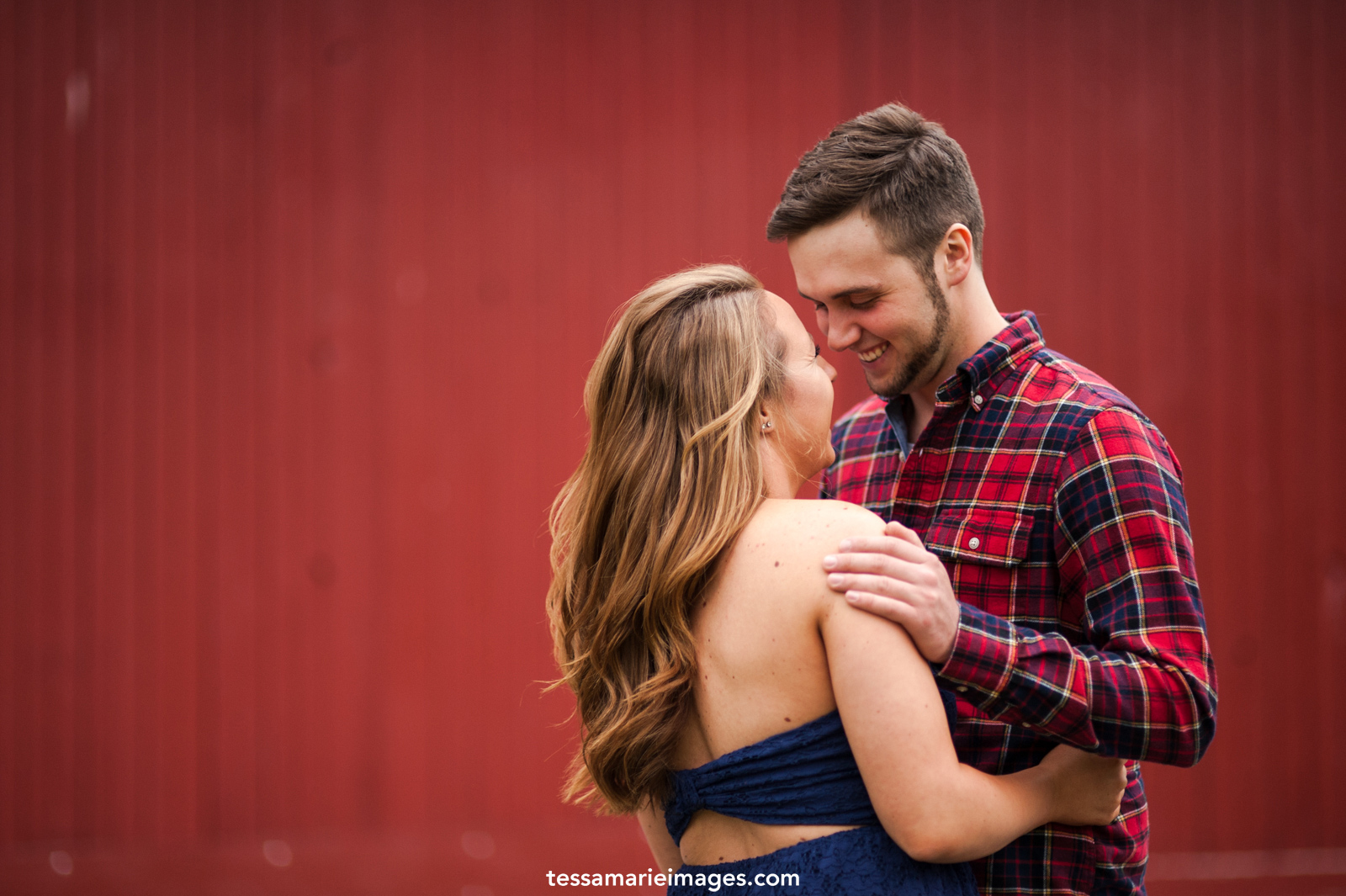 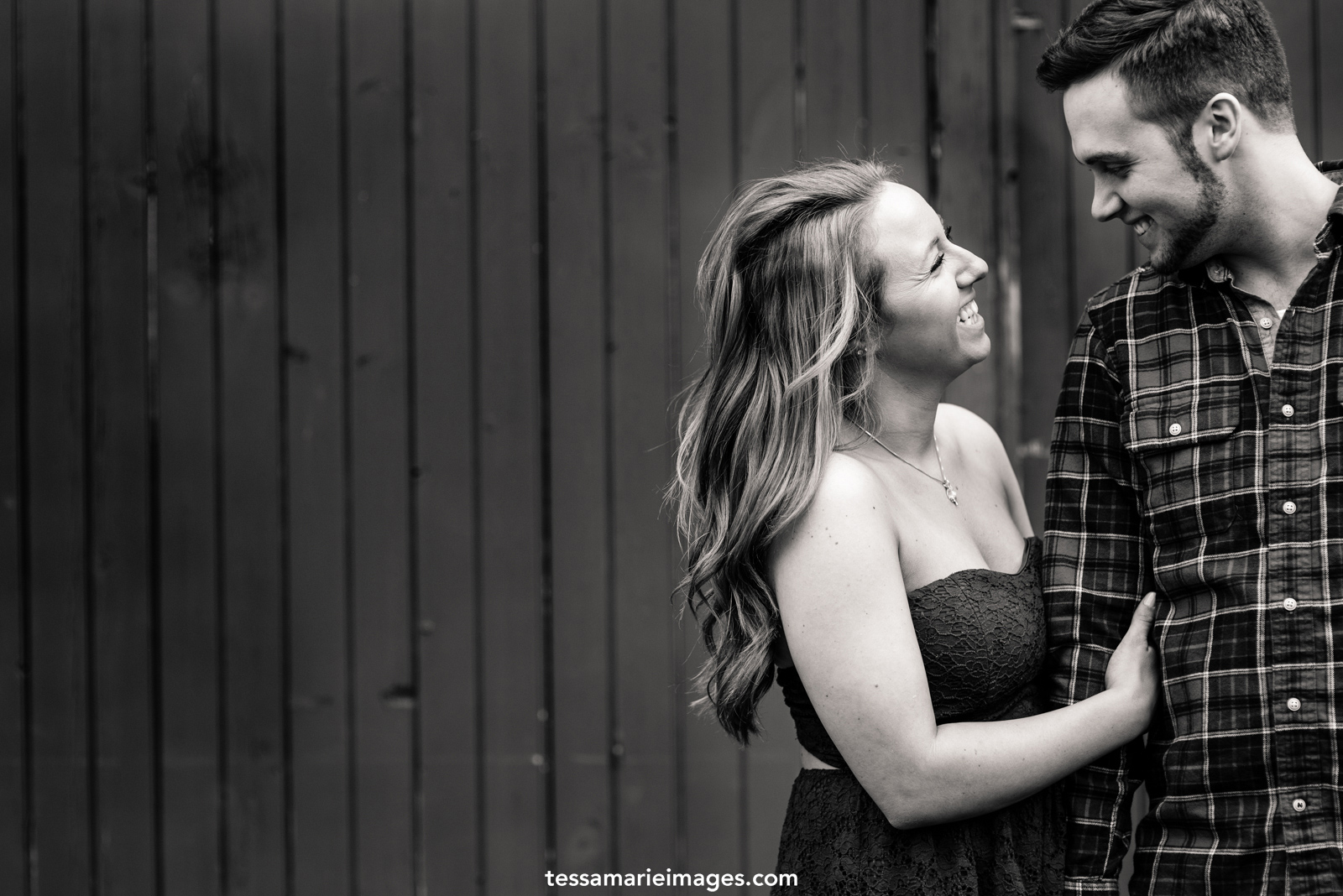 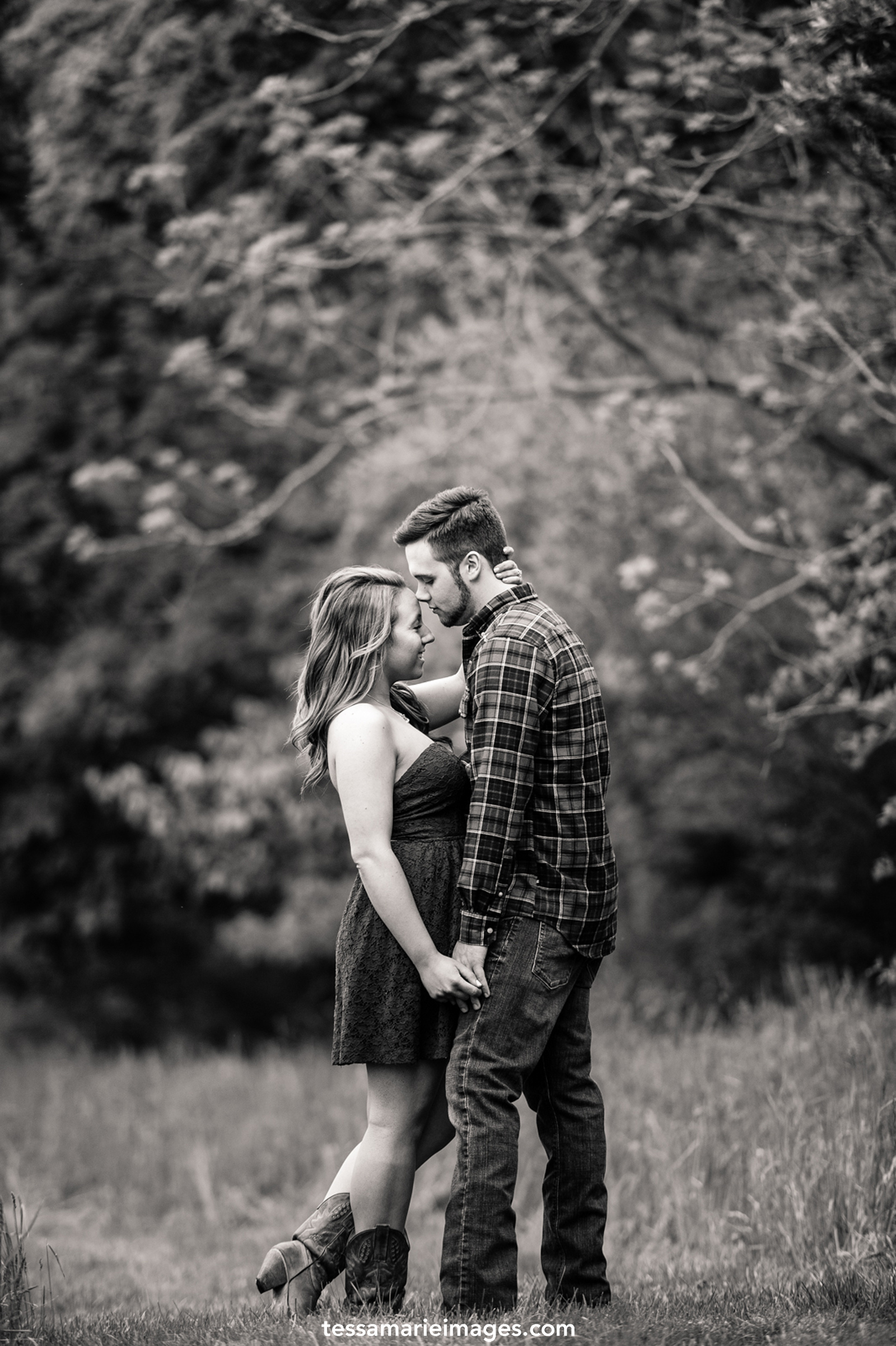 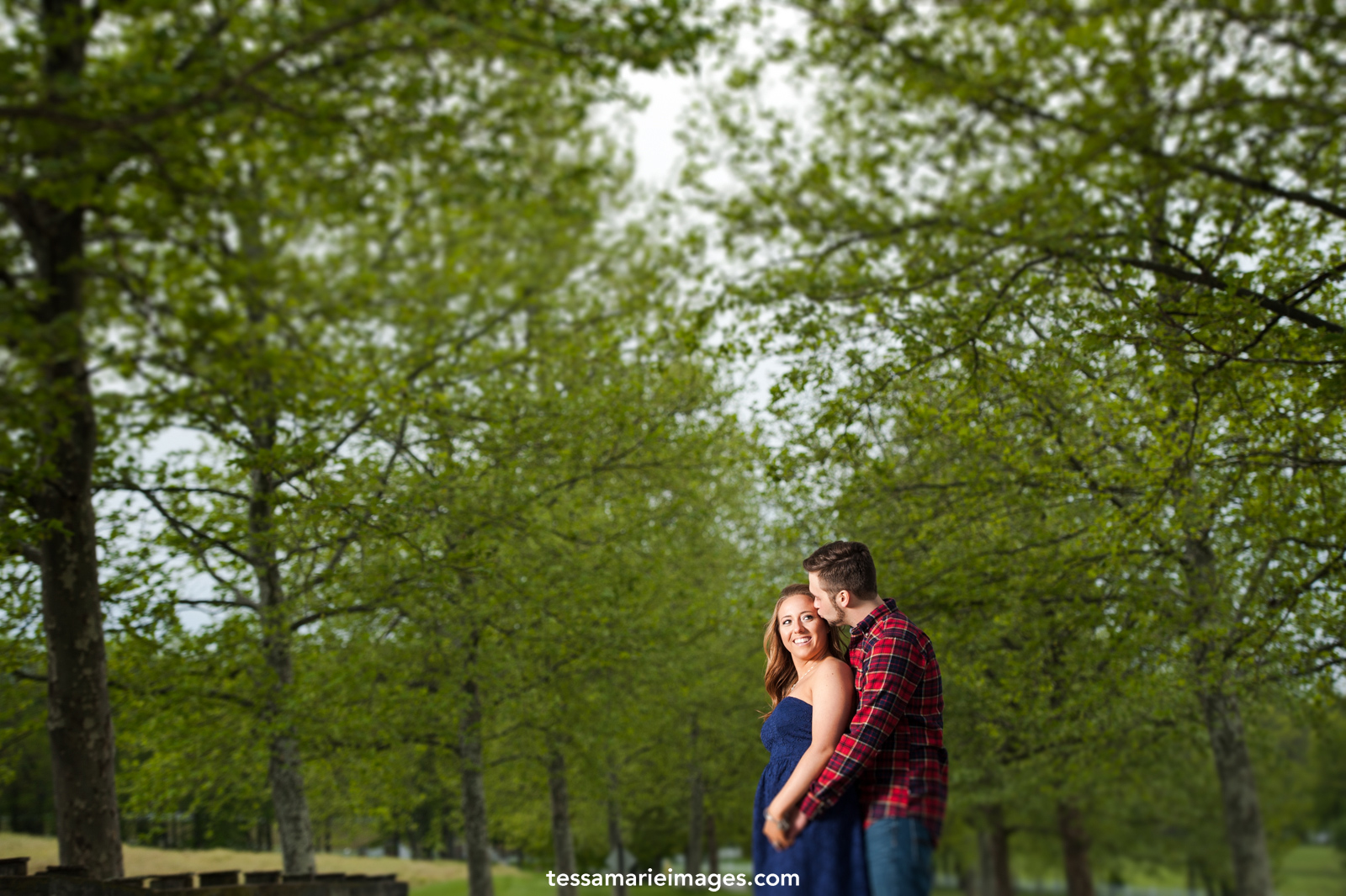 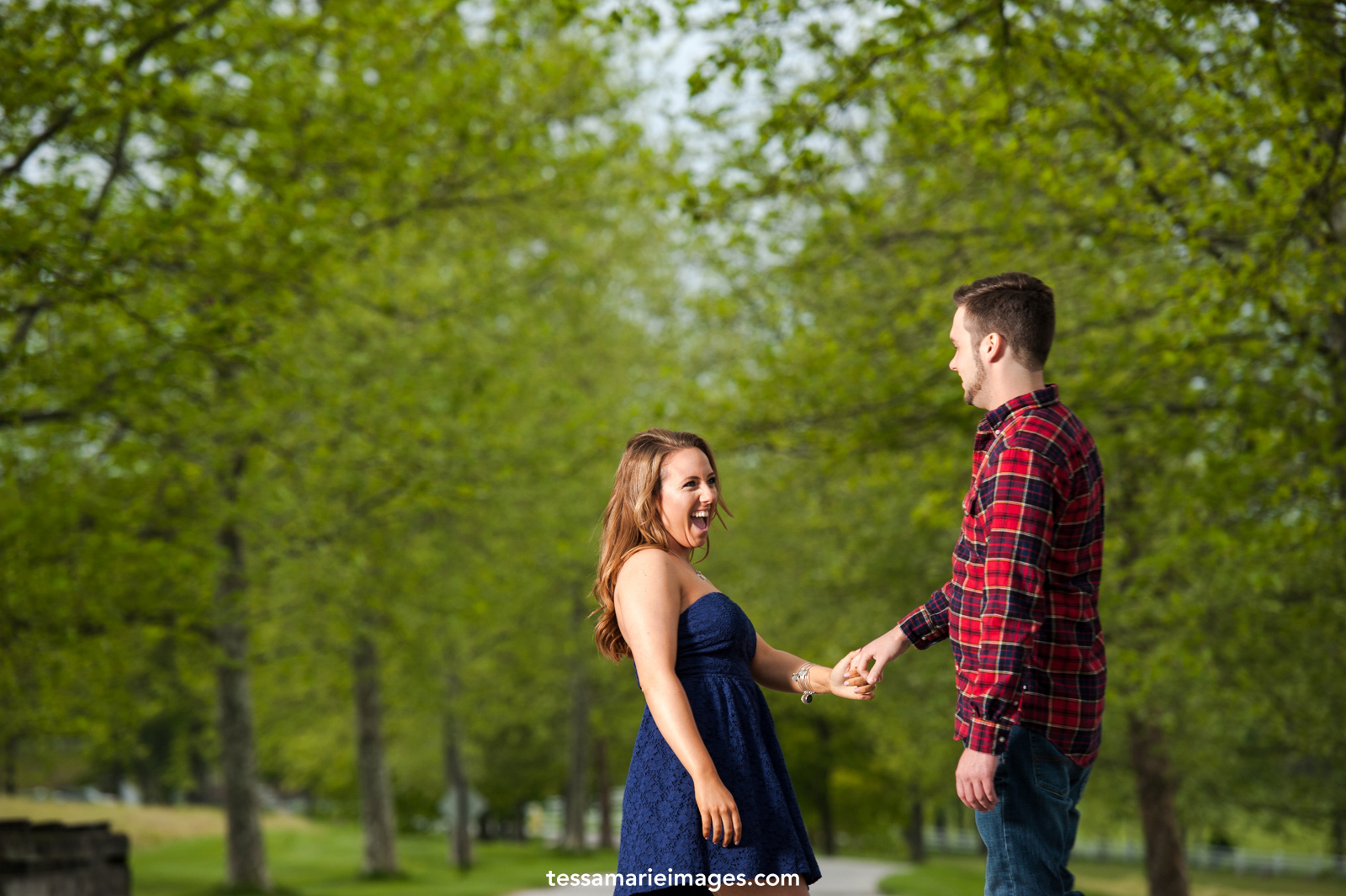 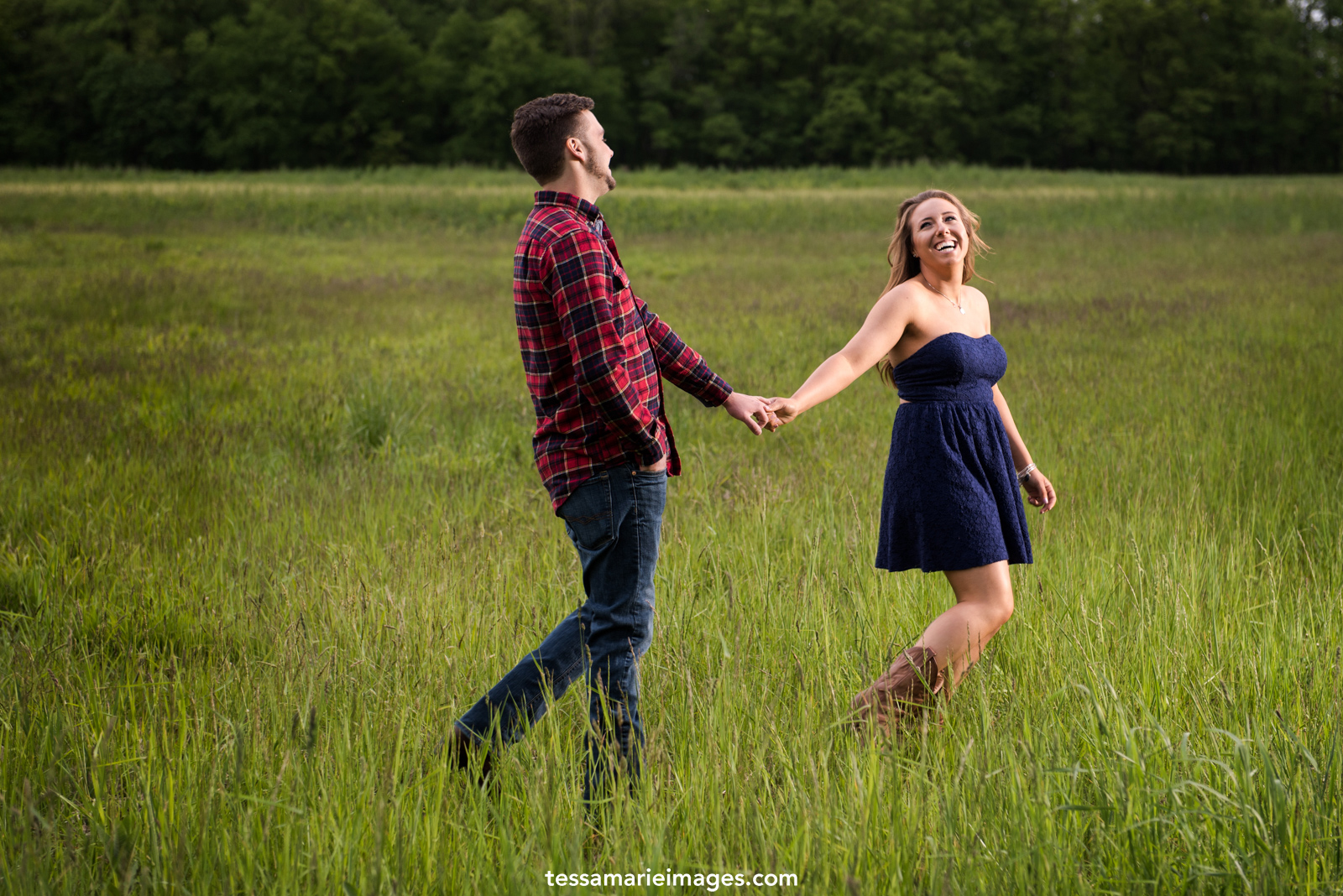 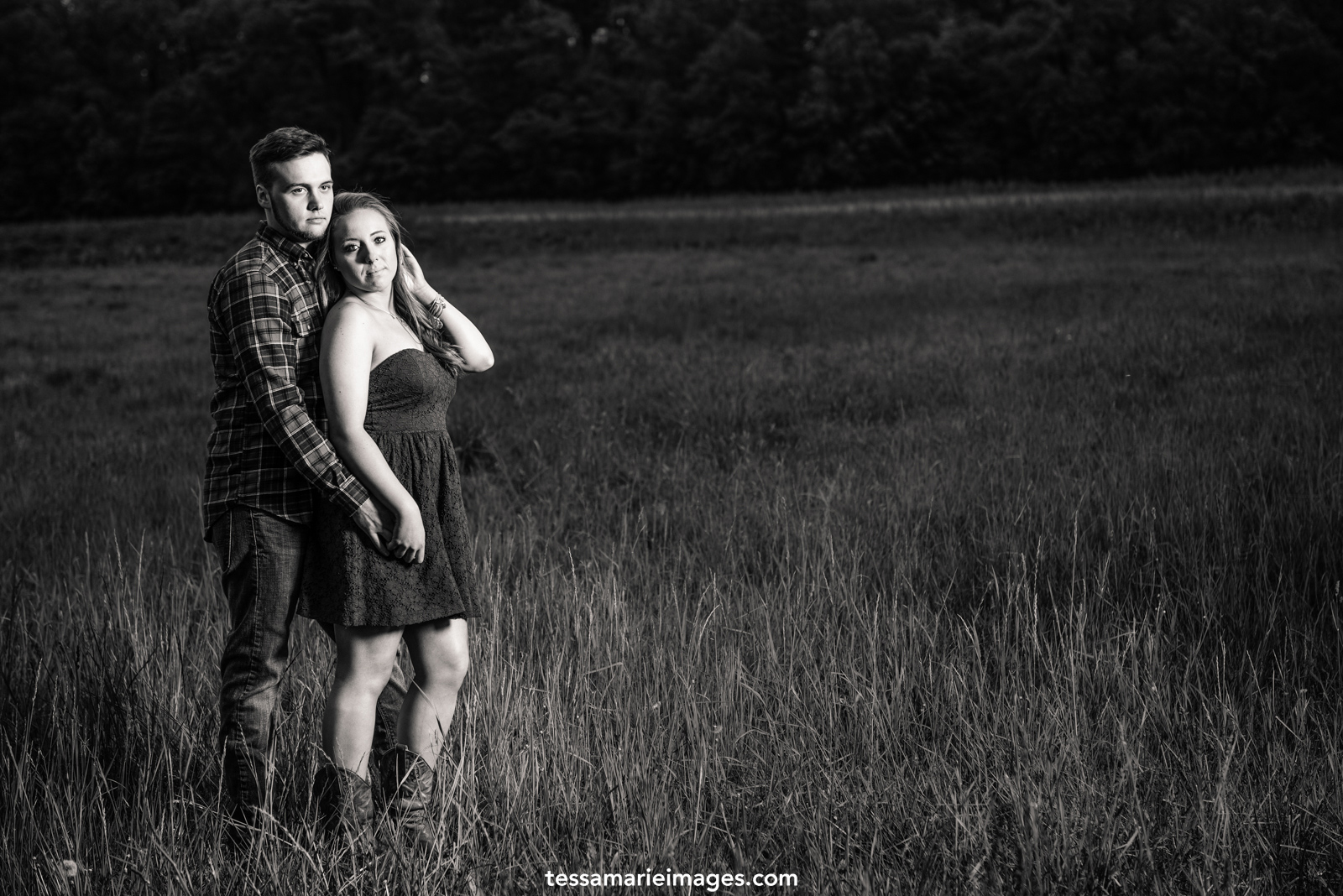