I simply love their story.

A few years ago, two separate group of friends went rafting on the Brandywine River. Brittany claims her group was a bit inexperienced compared to Jeffs’. The day was suppose to consist of tubing, but that proved to be a challenge when Brittany’s group forgot a pump to put air in their inner-tubes. Brittany, being the outgoing one of the group, was nominated to ask Jeff’s gang for help. Jeff’s group was more than willing to accommodate and to seal the deal, the now engaged couple, shot gunned a beer. Brittany describes the rest of the day by saying, “From there we began our adventure down the river where we would float and talk down the river for hours. At the end, we exchanged info and he asked me out on a proper first date. Of course, I said yes and the rest is history.”

After spending an hour with these two I knew their beginning fit them so well. This couple is fun and up for whatever comes their way! They love goofing off with one another and share hobbies such as hiking, cooking, traveling and spending time at the beach.

Come September, there’s going to be a serious party going down. Congrats on your engagement, Brittany and Jeff. I’m excited to capture your day! 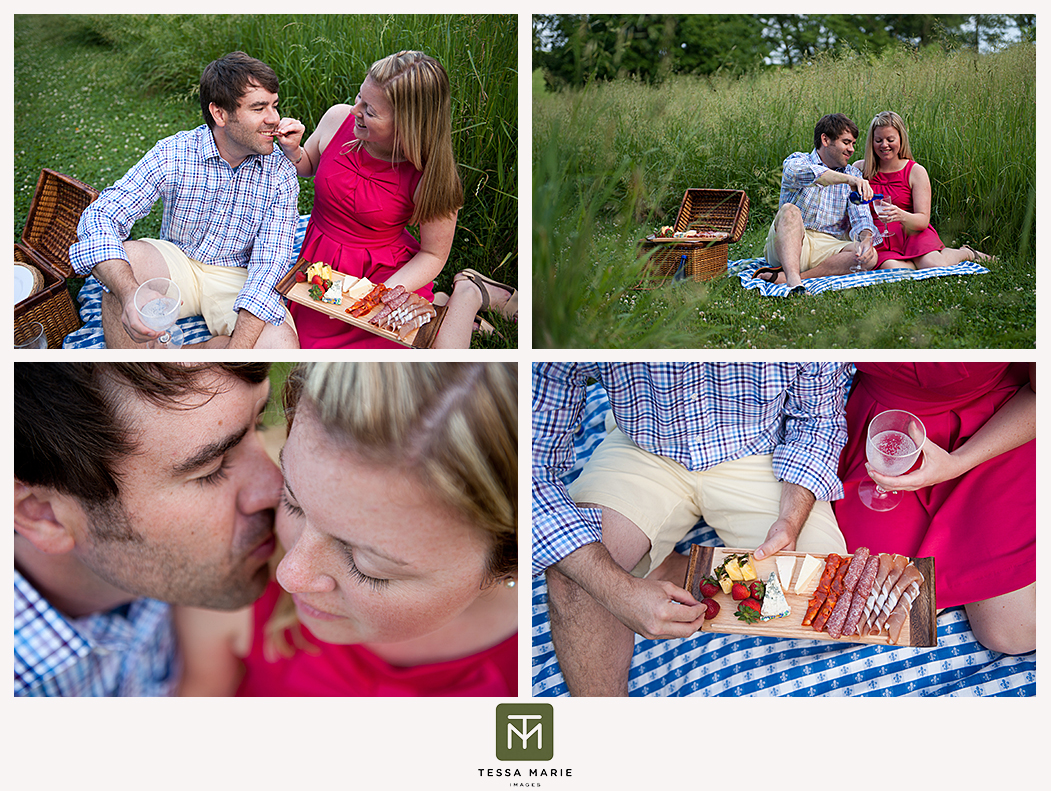 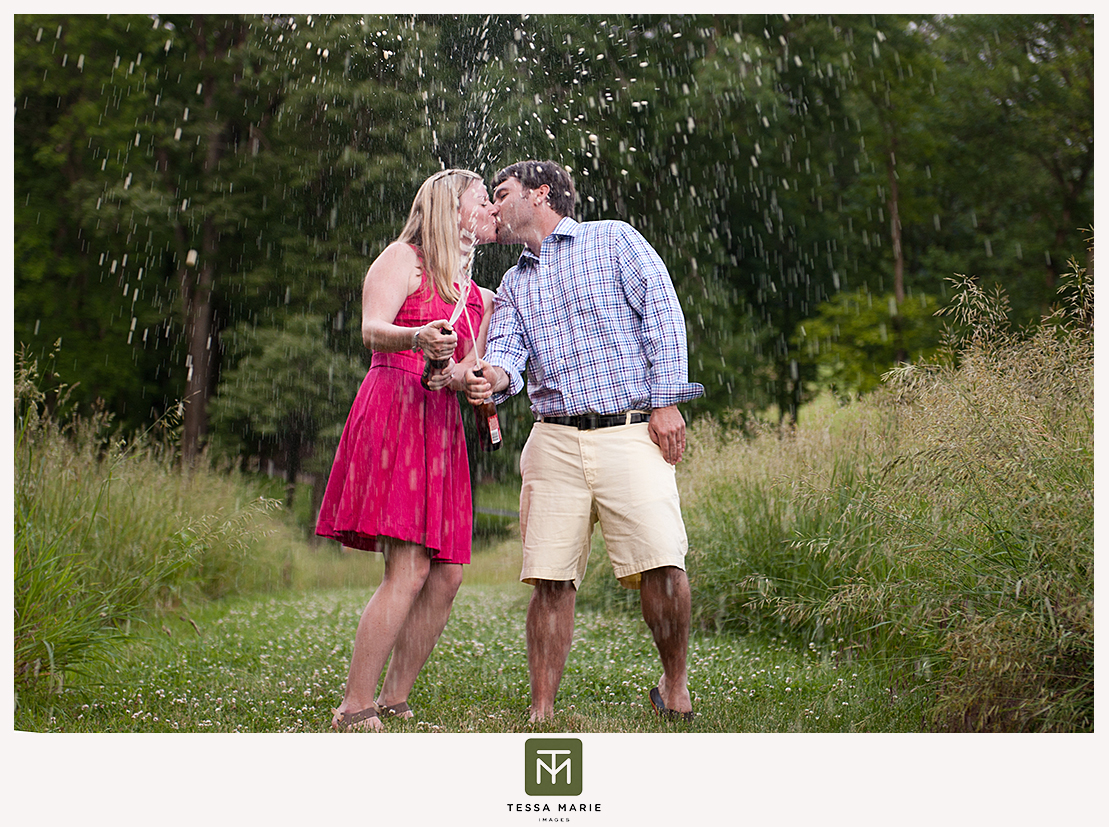 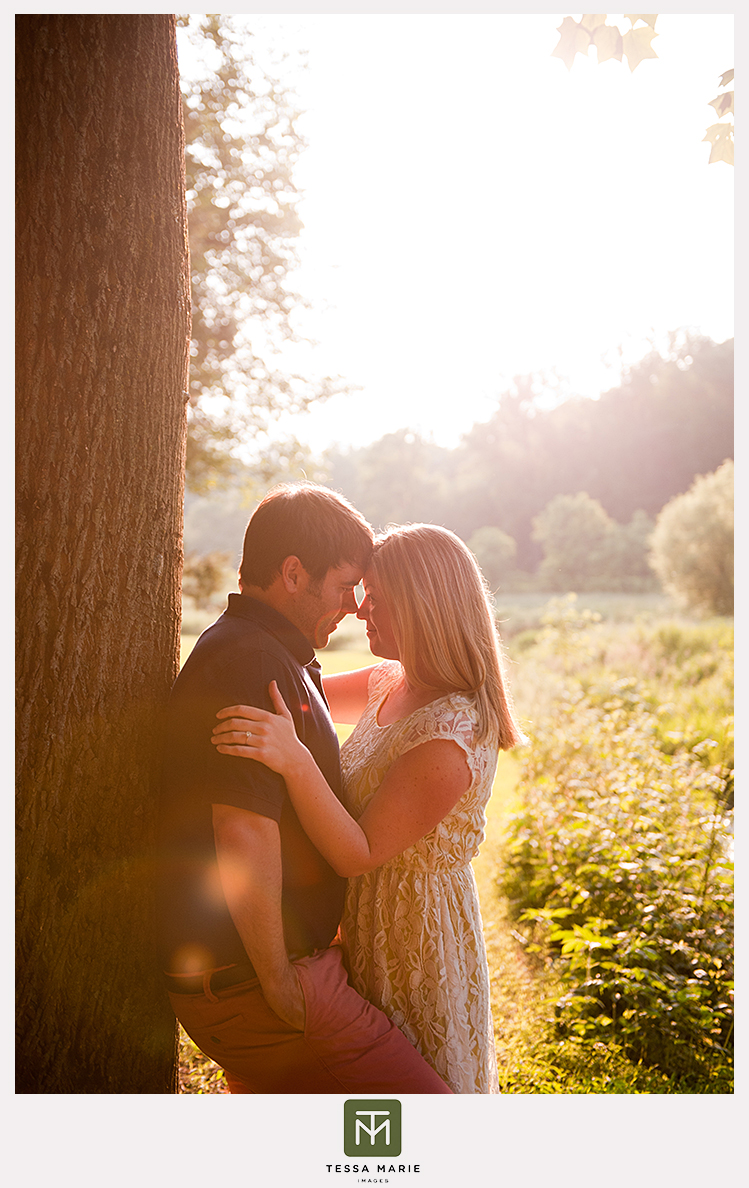