Young love, but o so right.

They met three years ago. Bekah’s family were missionaries in the Caribbean and were living in Jamaica. Josh decided to go on a missions trip, and as fate would have it, they met.

The two weeks Josh was in Jamaica, they spent time talking and learning more about one another. When Bekah was back in the states, finishing up her senior year of high school, they went on another similar trip together. A few months later they began dating.

Ice cream is a delicious symbol of their beginnings. Their first date took place in the little town of Lititz, where they bought ice cream and walked around the park.

Over the next two years, their relationship grew stronger. Even enduring a long distance period where Bekah took part in a missionary organization called Youth With a Mission, located in Orlando, FL.

Although planning a wedding for August typically means a scorching afternoon with a plethora of water bottles, this August afternoon was not the norm. Thankfully the cooler summer season played in our favor. We truly couldn’t have asked for a prettier afternoon.

The breeze was just right and the music filled the air as the worship was sang during the ceremony. A barn reception followed where the guests enjoyed burgers, sides and plenty of Lancaster County’s meadow tea.

As always, it was a honor being a part of another special day. Congratulations, Josh and Bekah, on the beginning of your life together! 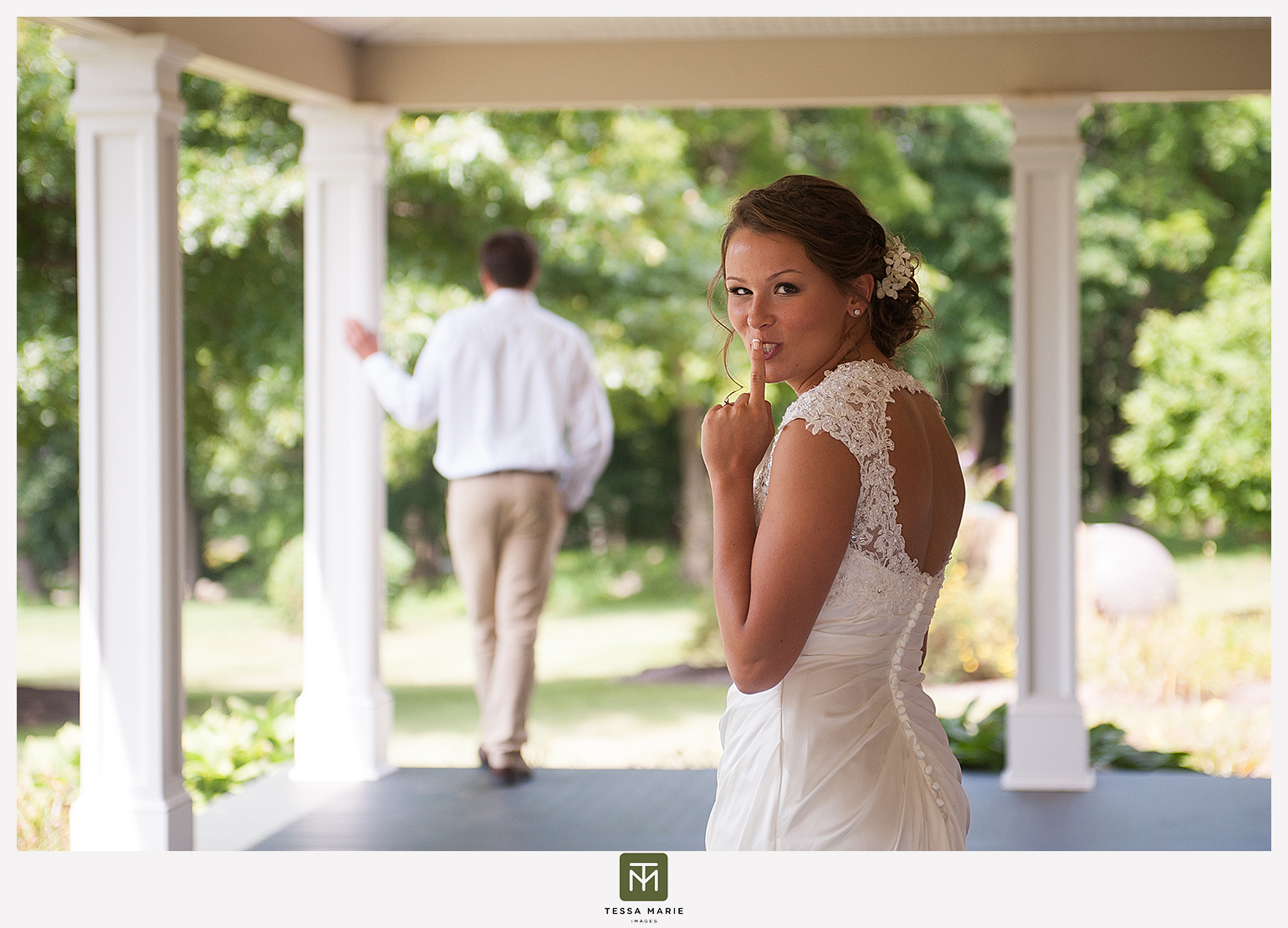 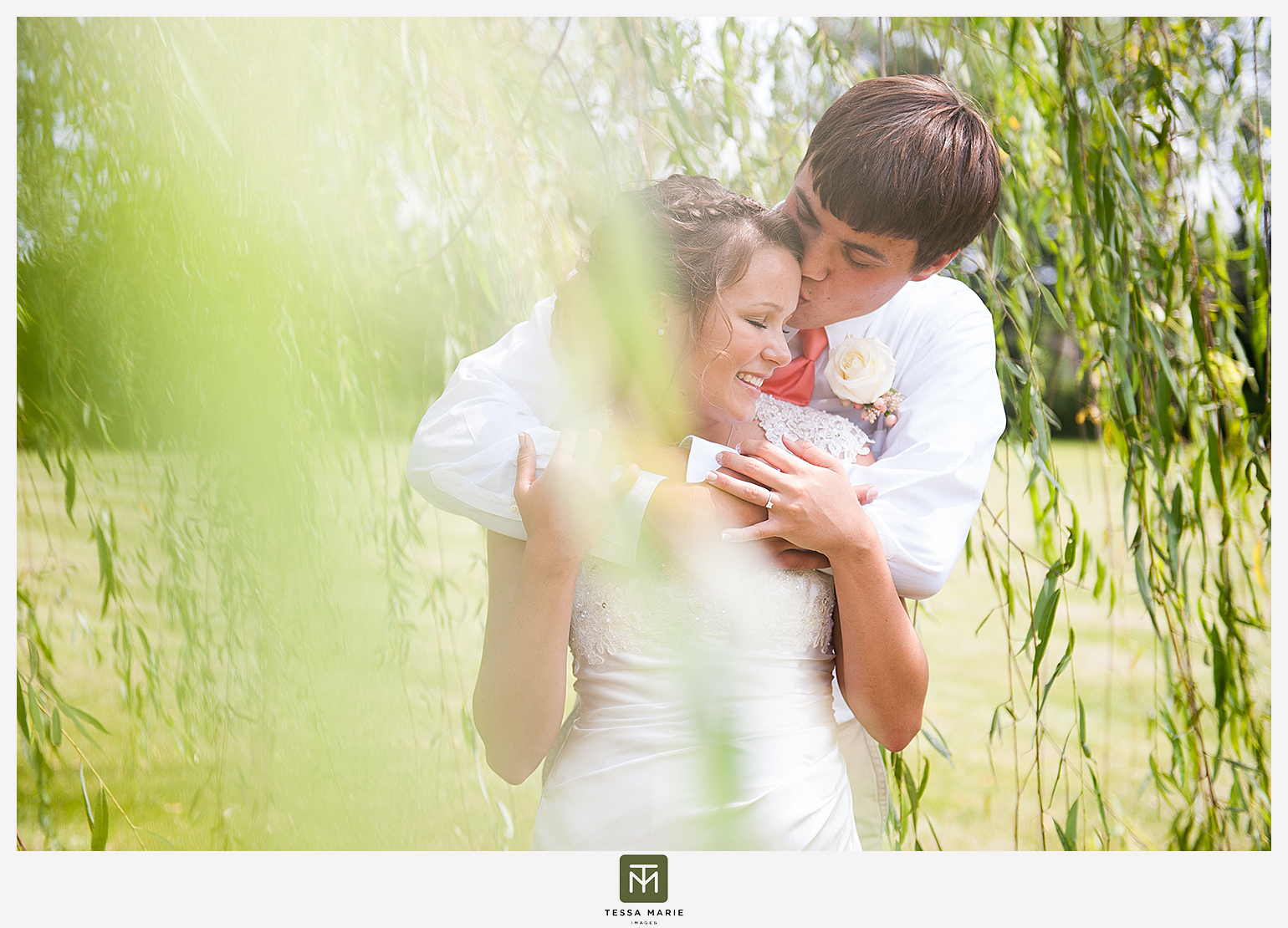 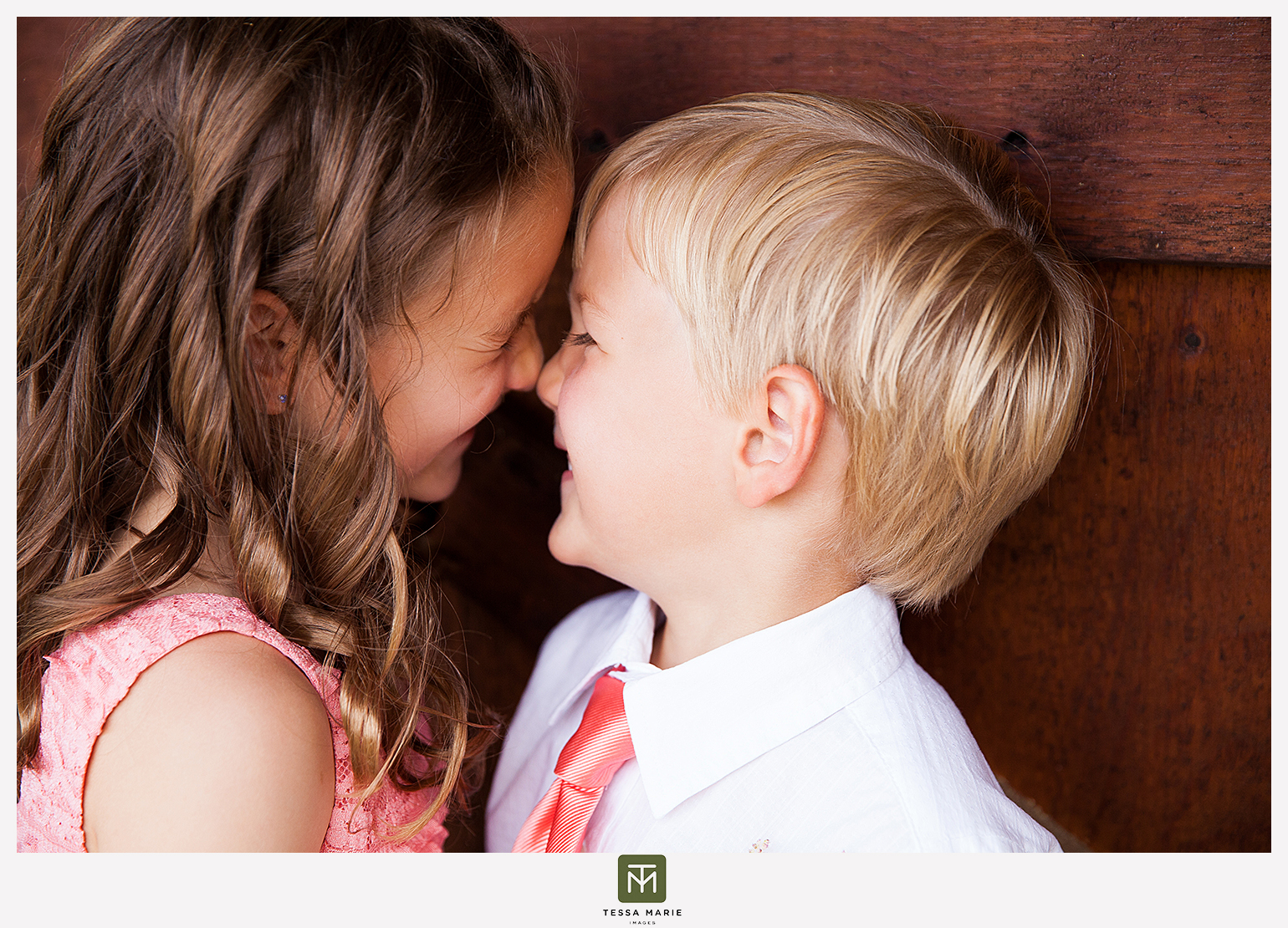 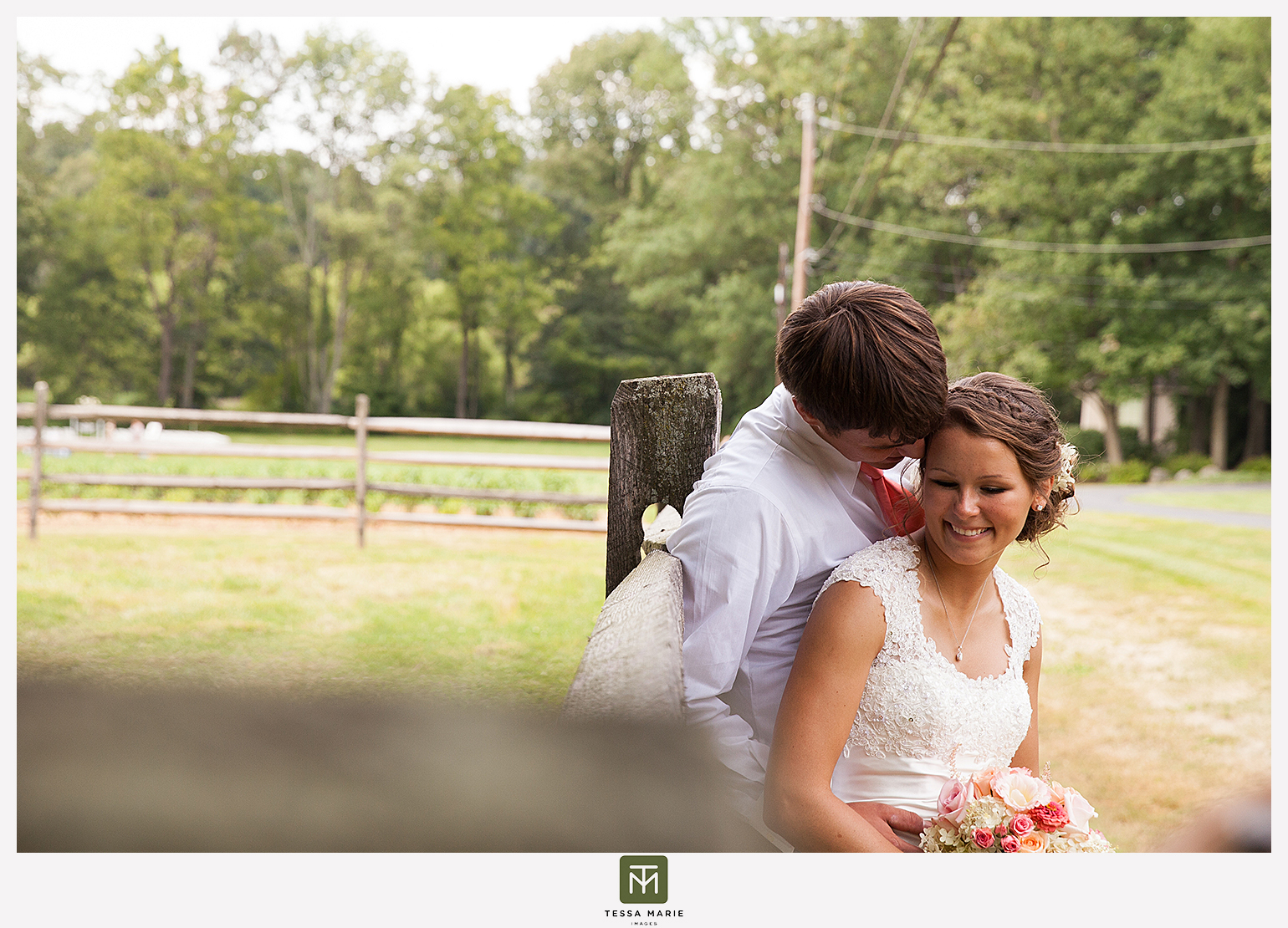