“You ever heard the expression ‘The best things in live are free.’ Well that expression is true.’ Every once in a while, people step up they rise above themselves sometimes they surprise you and sometimes they fall short. Life is funny sometimes. It can push pretty hard but if you look close enough, you can find hope in the words of children, in the bars of the song and in the eyes of someone you love. And if you’re lucky, if you’re the luckiest person on this entire planet, the person you love decides to love you back.”
– One Tree Hill 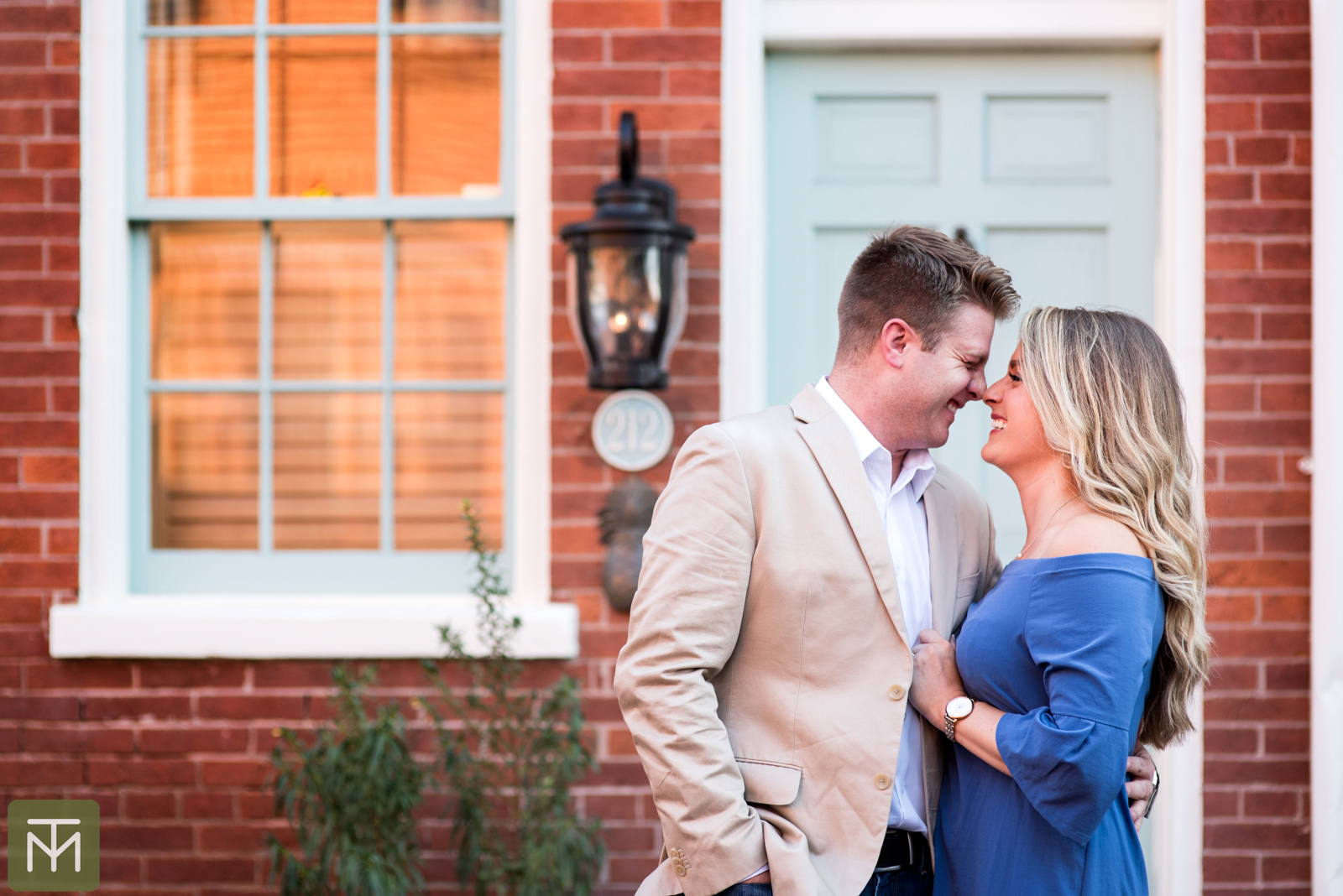 As Eli & Whitney plan their wedding, it was an event just like that where their love story began. Eli’s best friend was marrying Whitney’s best friend. The groom and Eli picked up Whitney at the airport. The first time Eli saw her, he instantly was nervous. Throughout the week the bridal party spent a lot of time together but it wasn’t until a slow dance at the reception that Eli made the first move, asking her to dance to “Your Song”‘ by Elton John. After the wedding they dined on some burgers from In-N-Out chatting until the early morning hours. They were both flying home the next day and Eli wanted to get to know Whitney and see if pursuing a long distance relationship was the next step.

They decided to go for it. Their first planned date was a few weeks later in Pittsburg, PA on January 23, 2016. He drove from Indiana and she from Danville, PA. They squeezed out every minute of this day, starting with brunch, a walk in the park, Carnegie Art Museum, coffee and even a beautiful dinner spot to cap it off. Just when Whitney thought the day was ending, Eli had planned to take her the Duquesne Include, where they rode up next to each other, arm in arm. They were completely and utterly smitten with one another.

Several months later they returned to some of those same spots and Eli got down on one knee and asked for Whitney’s hand in marriage.

I had the pleasure of meeting Whitney at one of my close friend’s wedding several years ago. She was another bridesmaid and we instantly became friends. She is fun and full of life and I was so honored to be asked to photograph her day! I met Eli at their engagement session that took place in Downtown Lancaster. It took about five seconds to realize they are a perfect match.

For now, they hold that first day in Pittsburg as the best-day-ever but plan to embark on a whole new adventure beginning with another best-day-ever on November 11th at First Baptist Church in Danville, followed by a reception at Pine Barn Inn. I cannot wait! 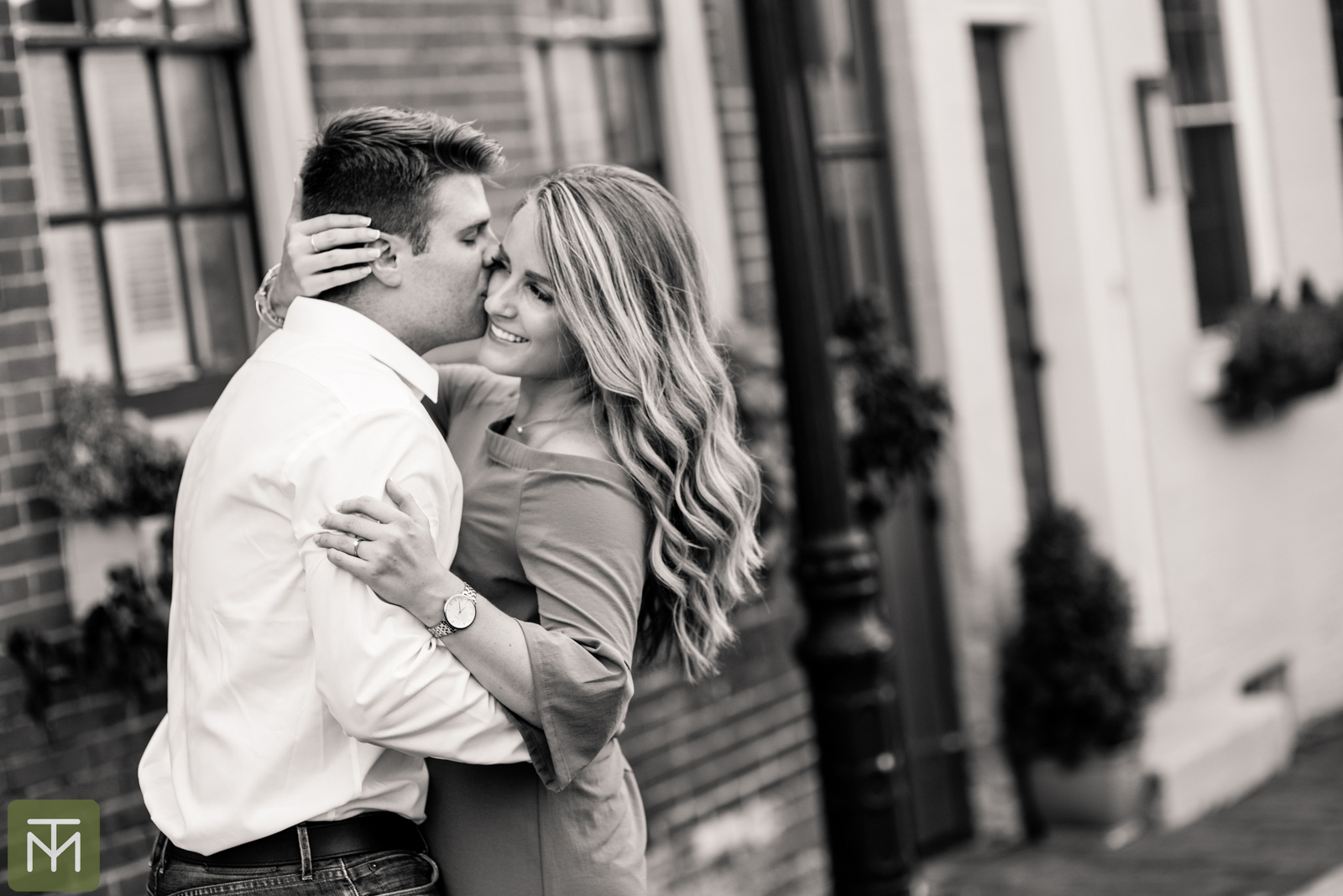 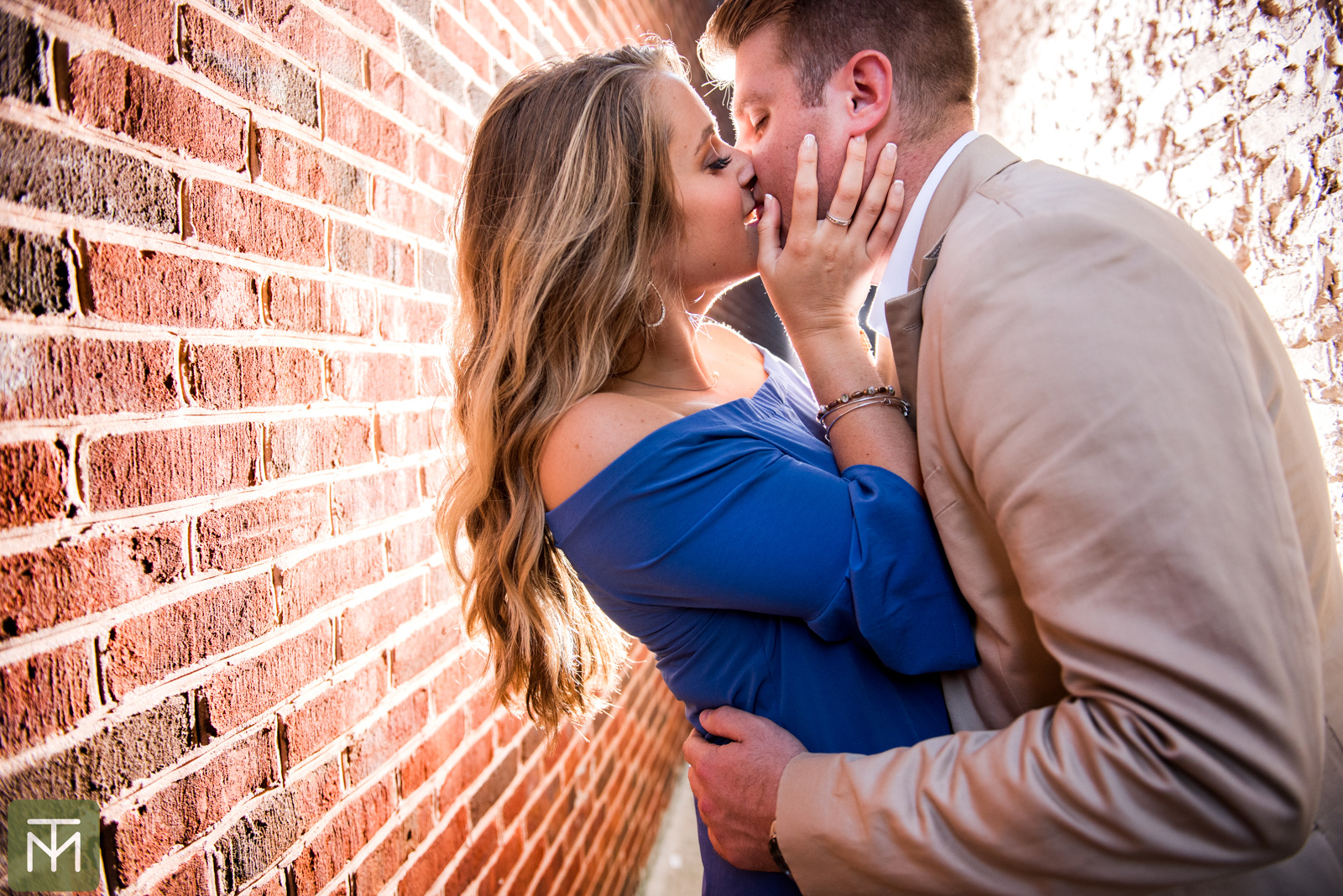 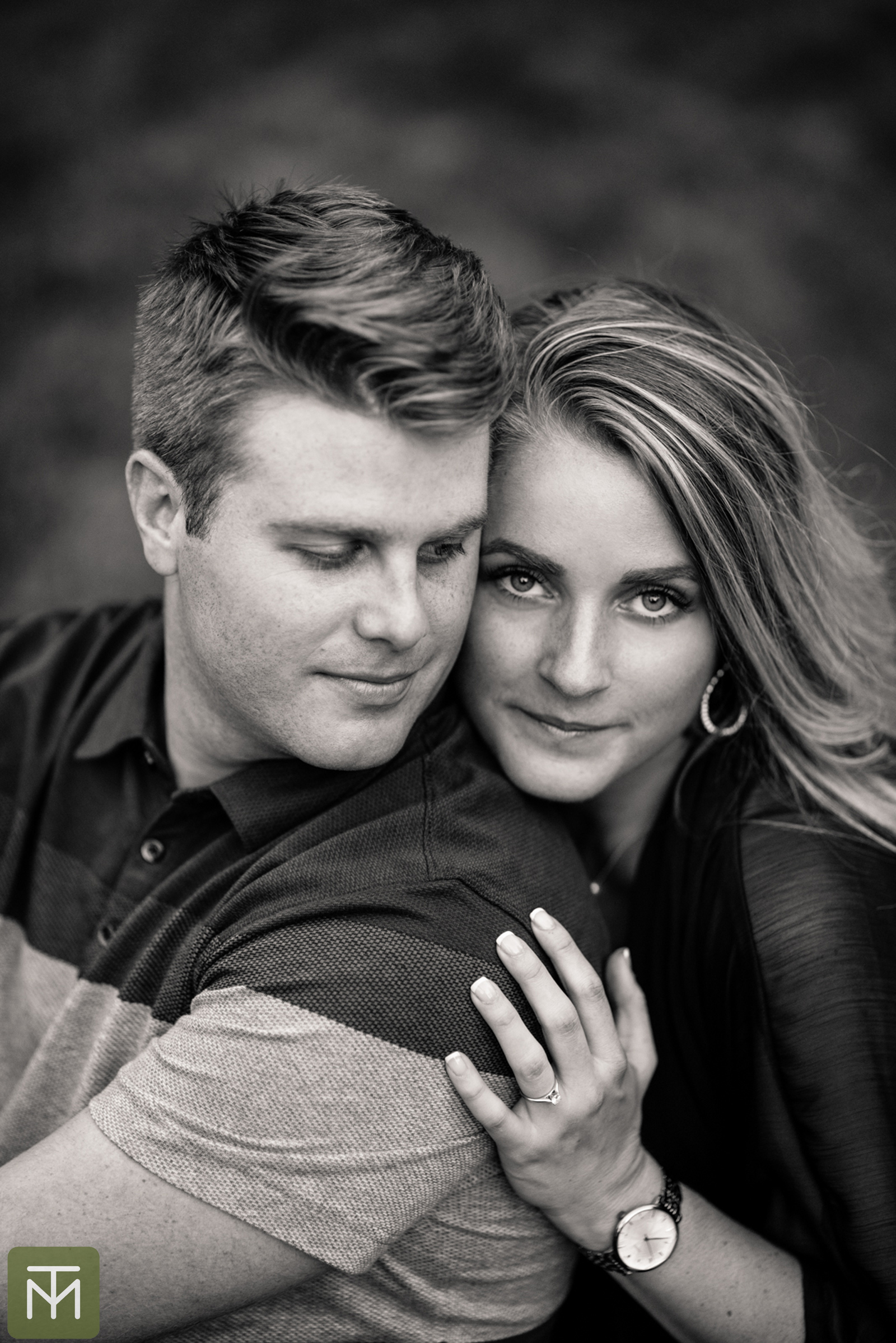 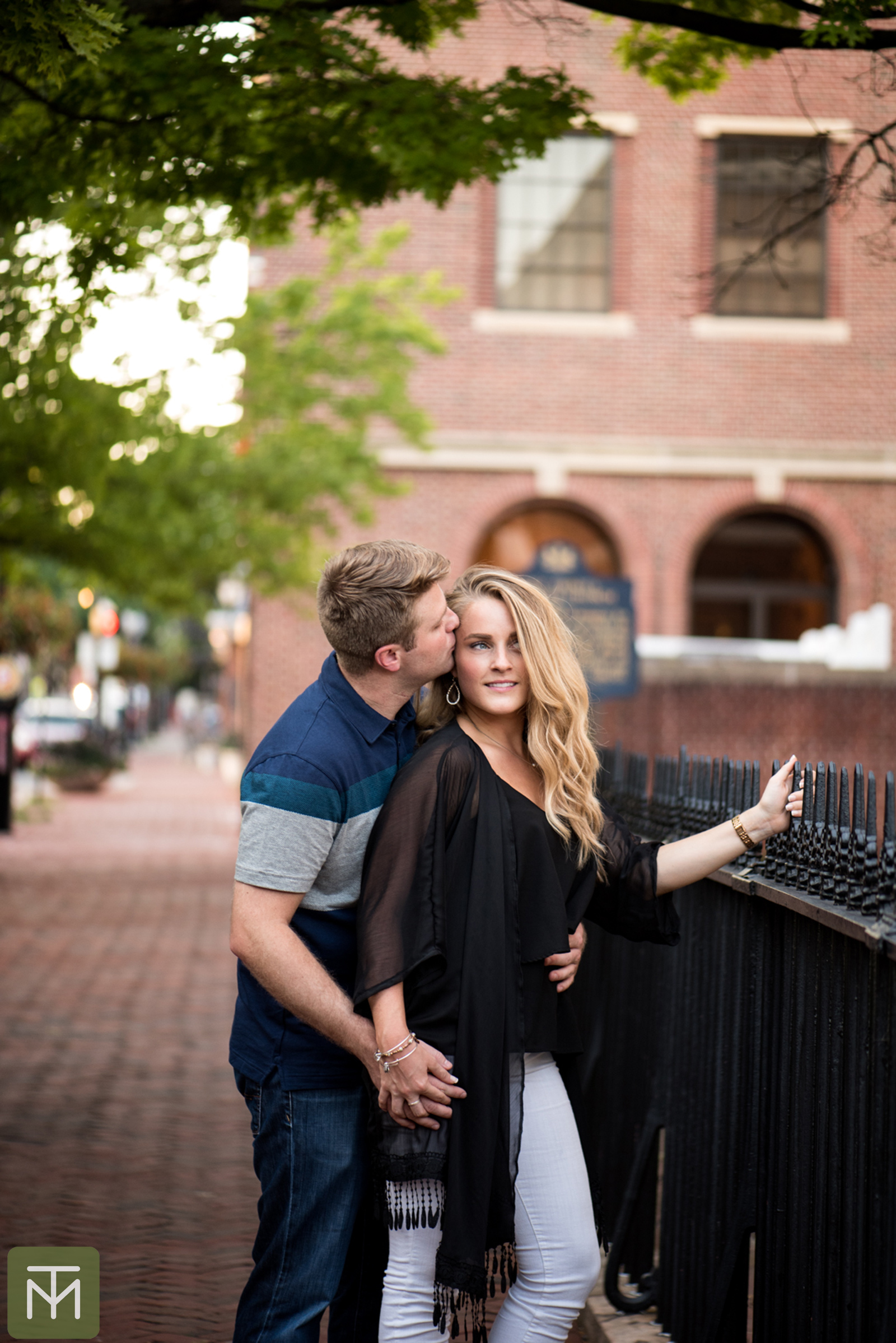 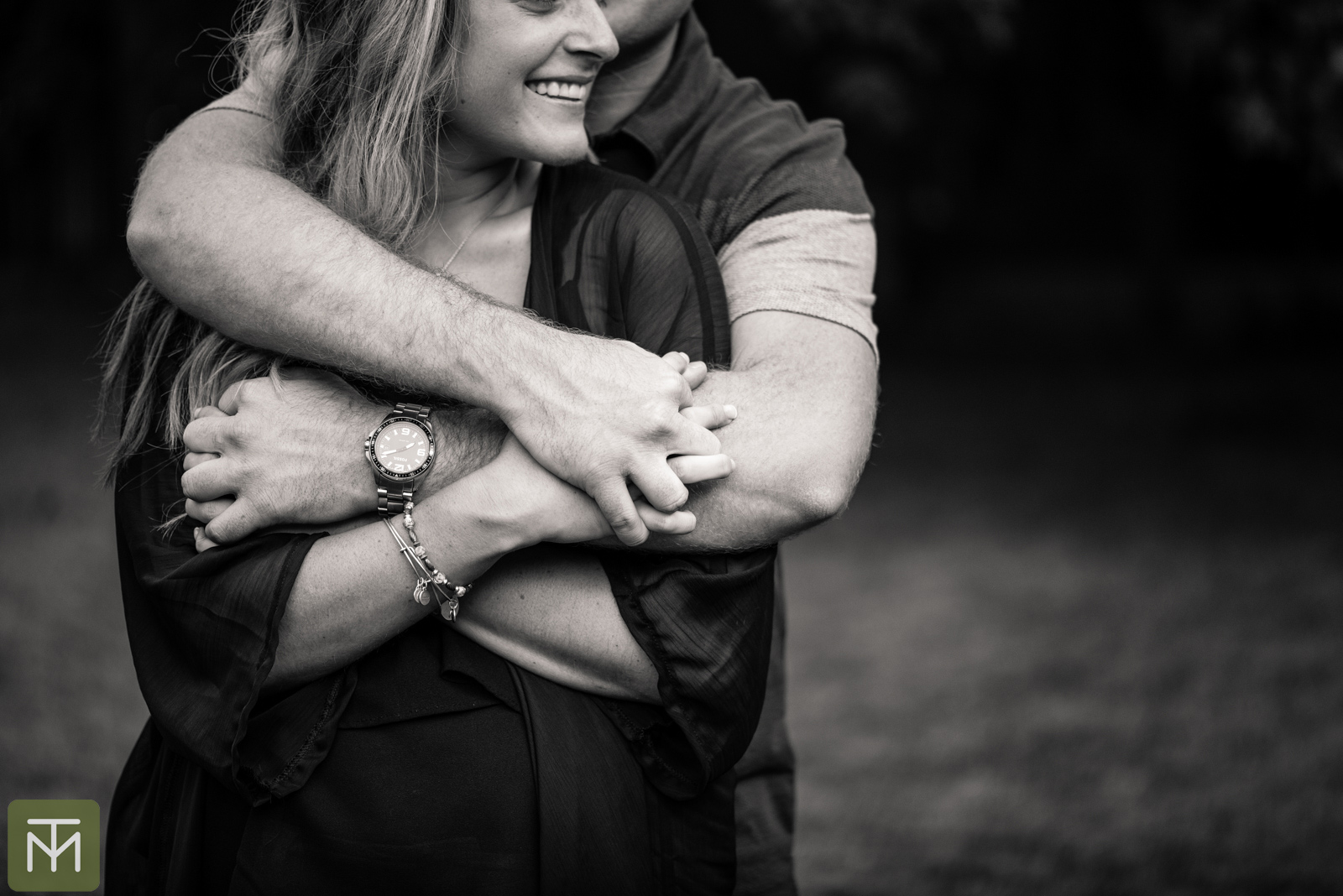 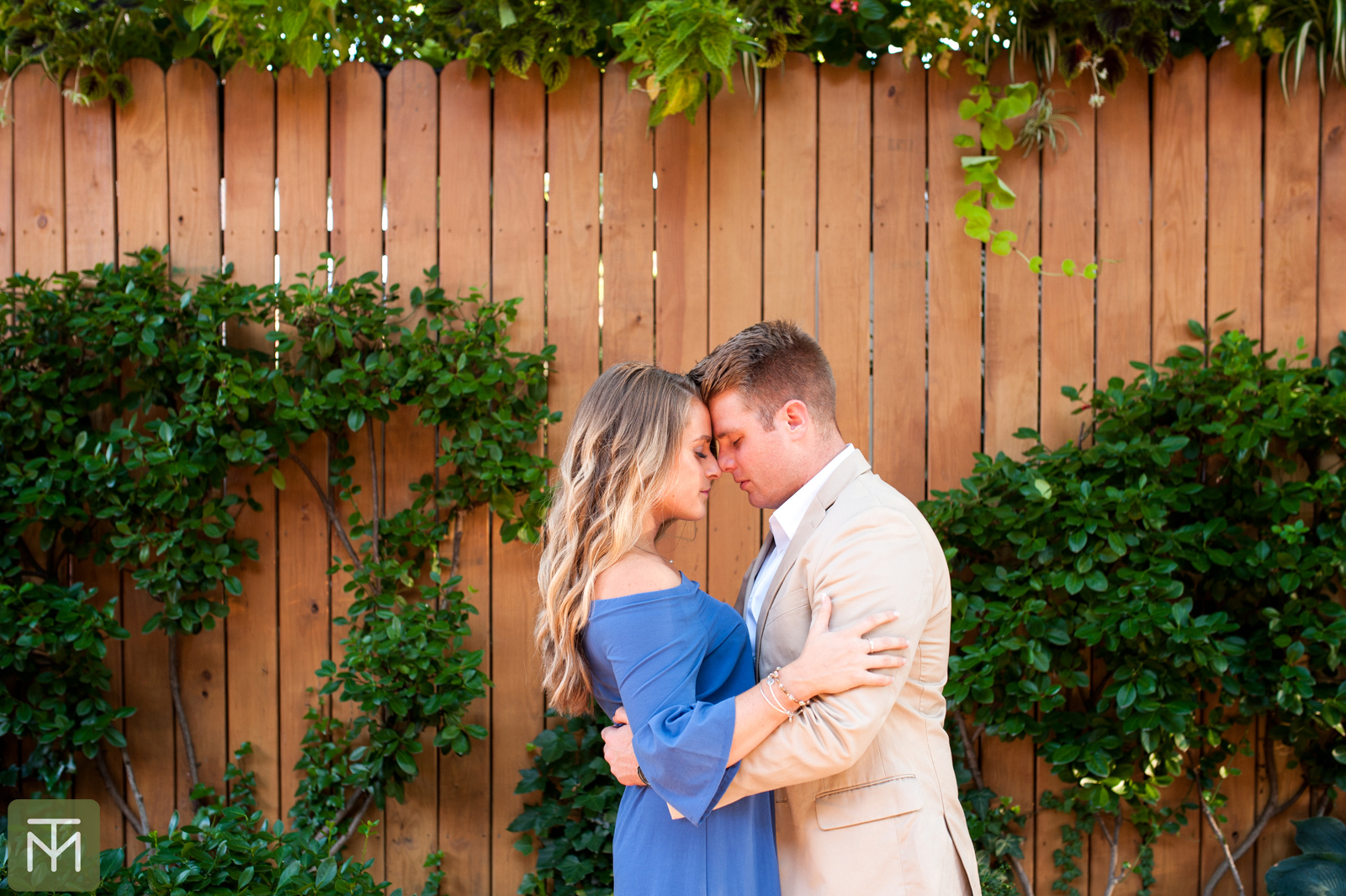 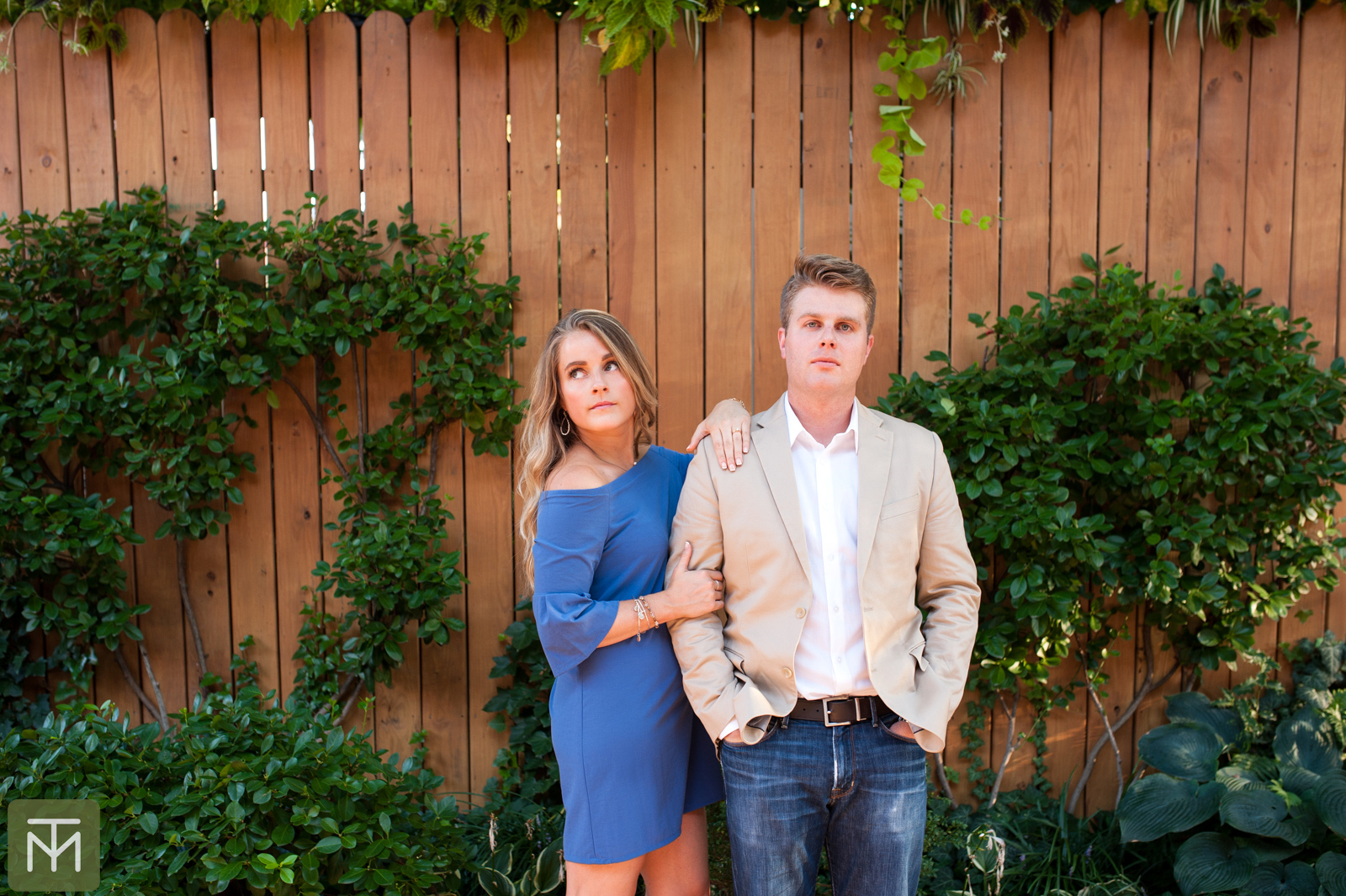 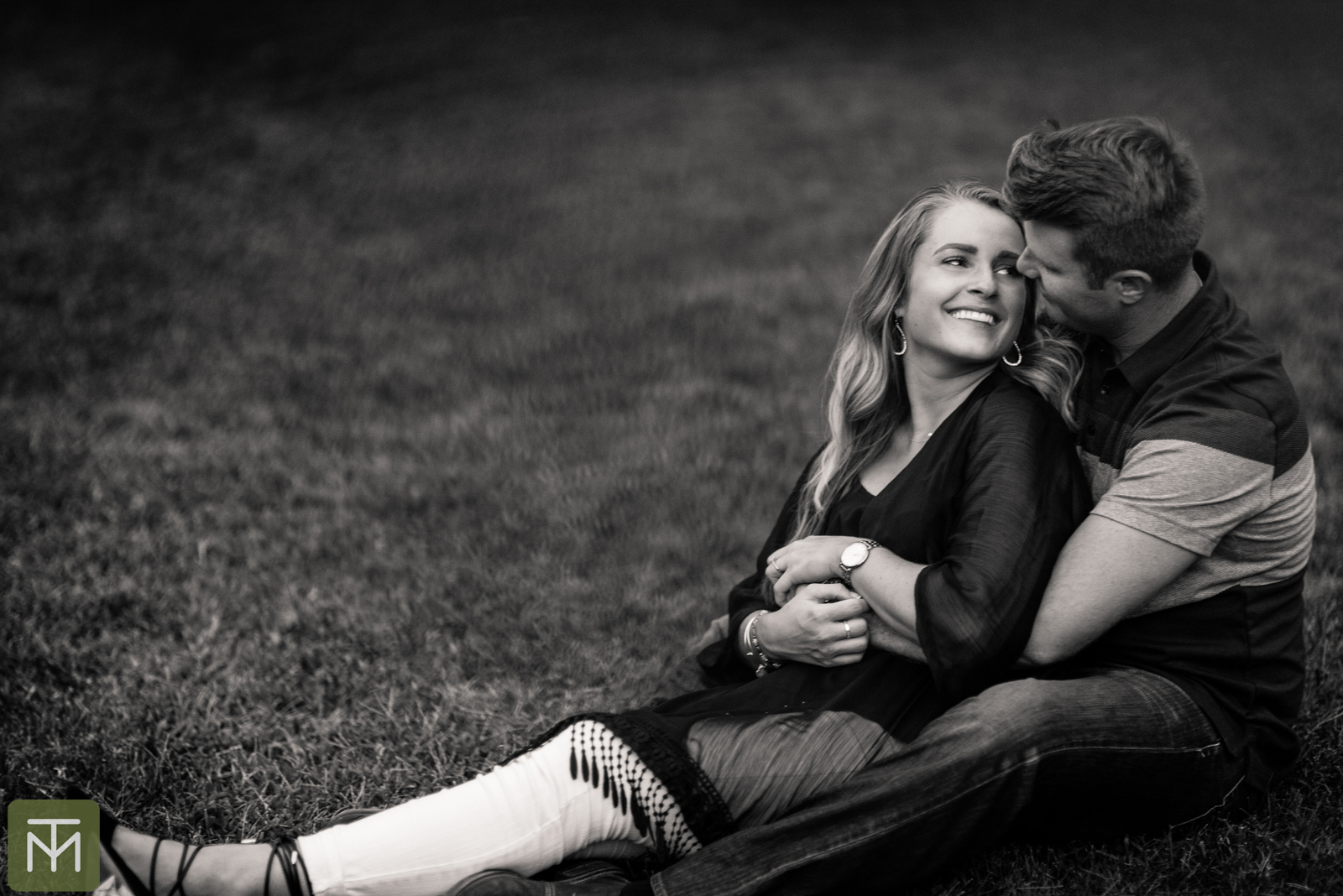 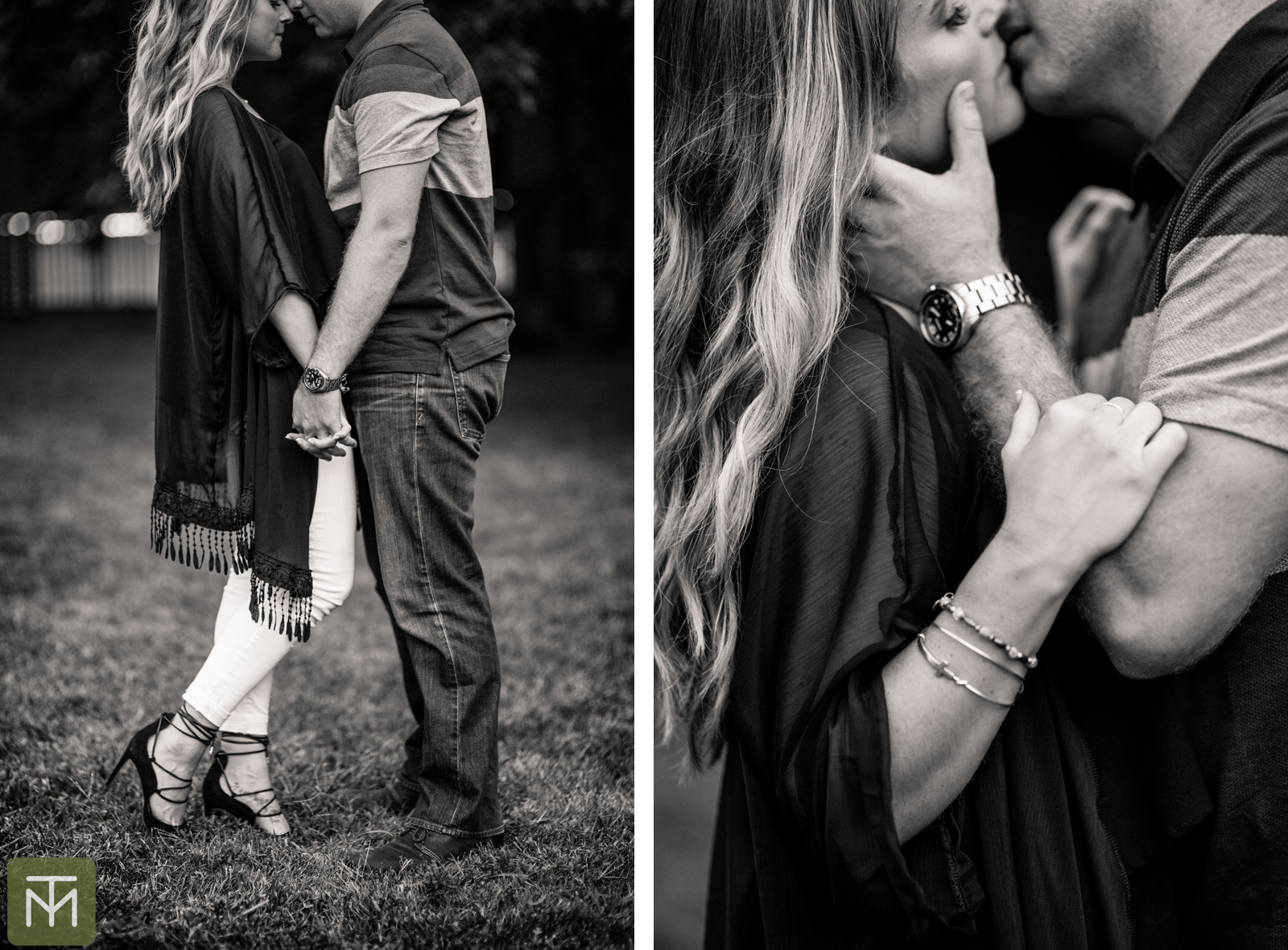 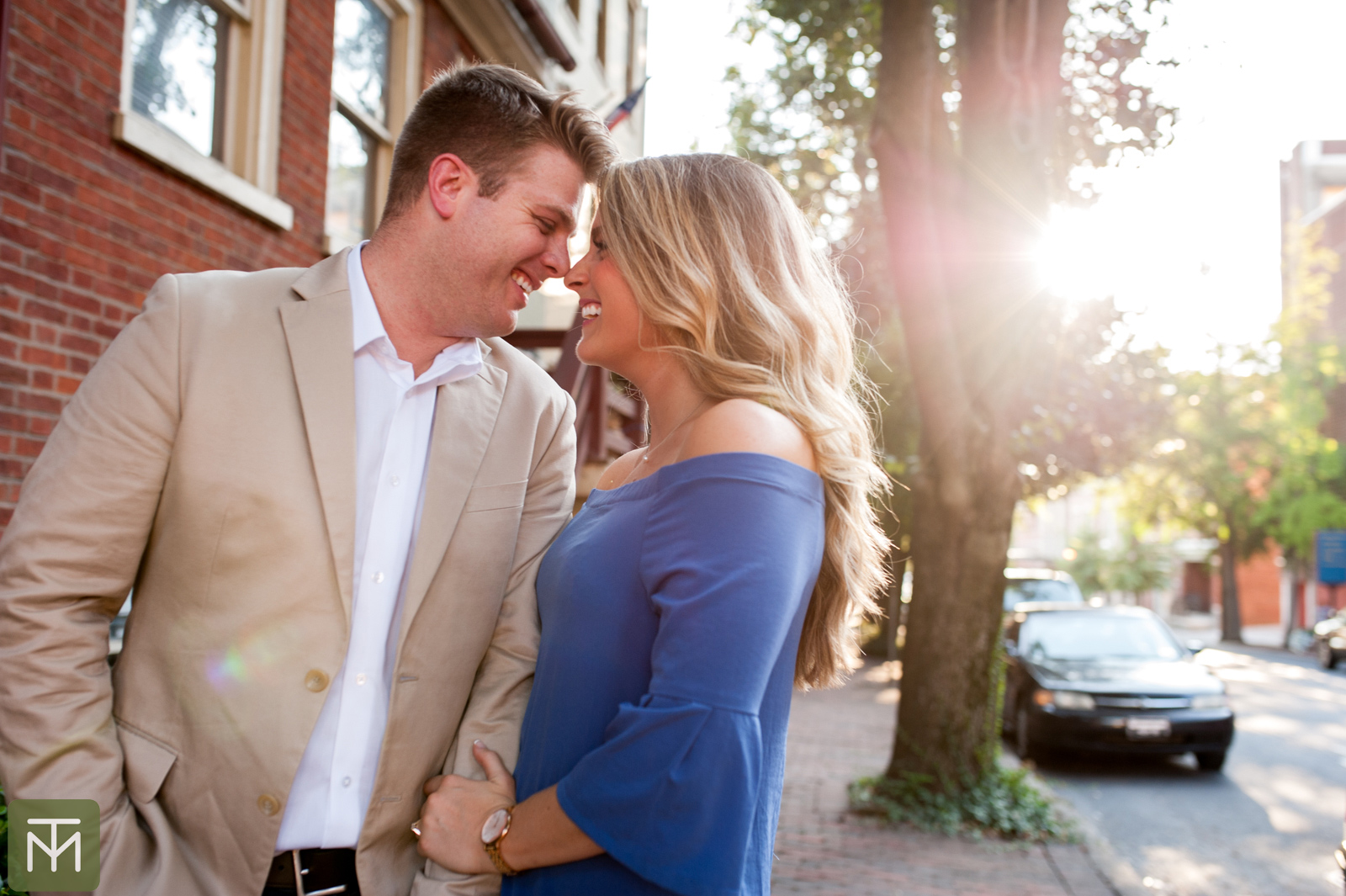 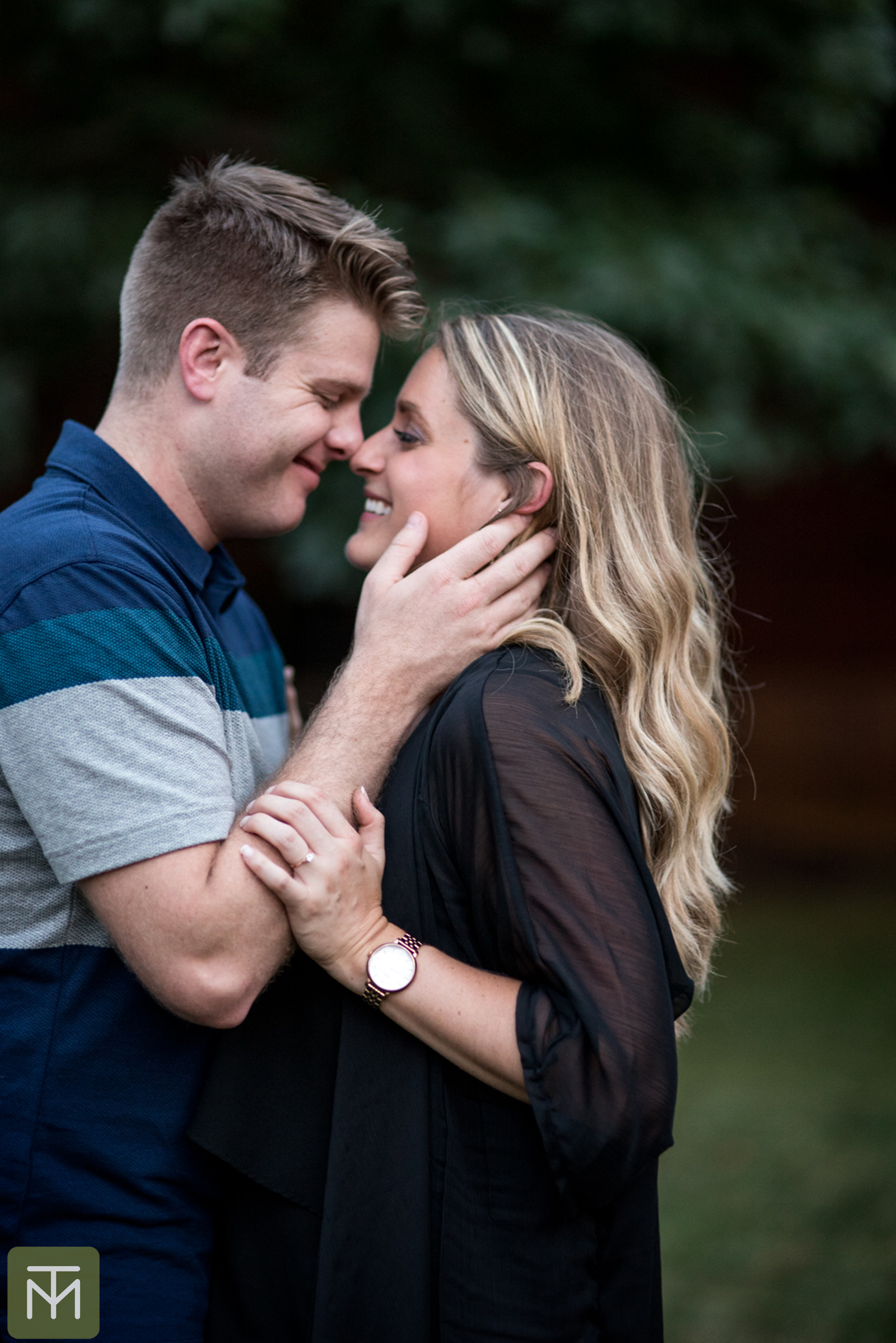 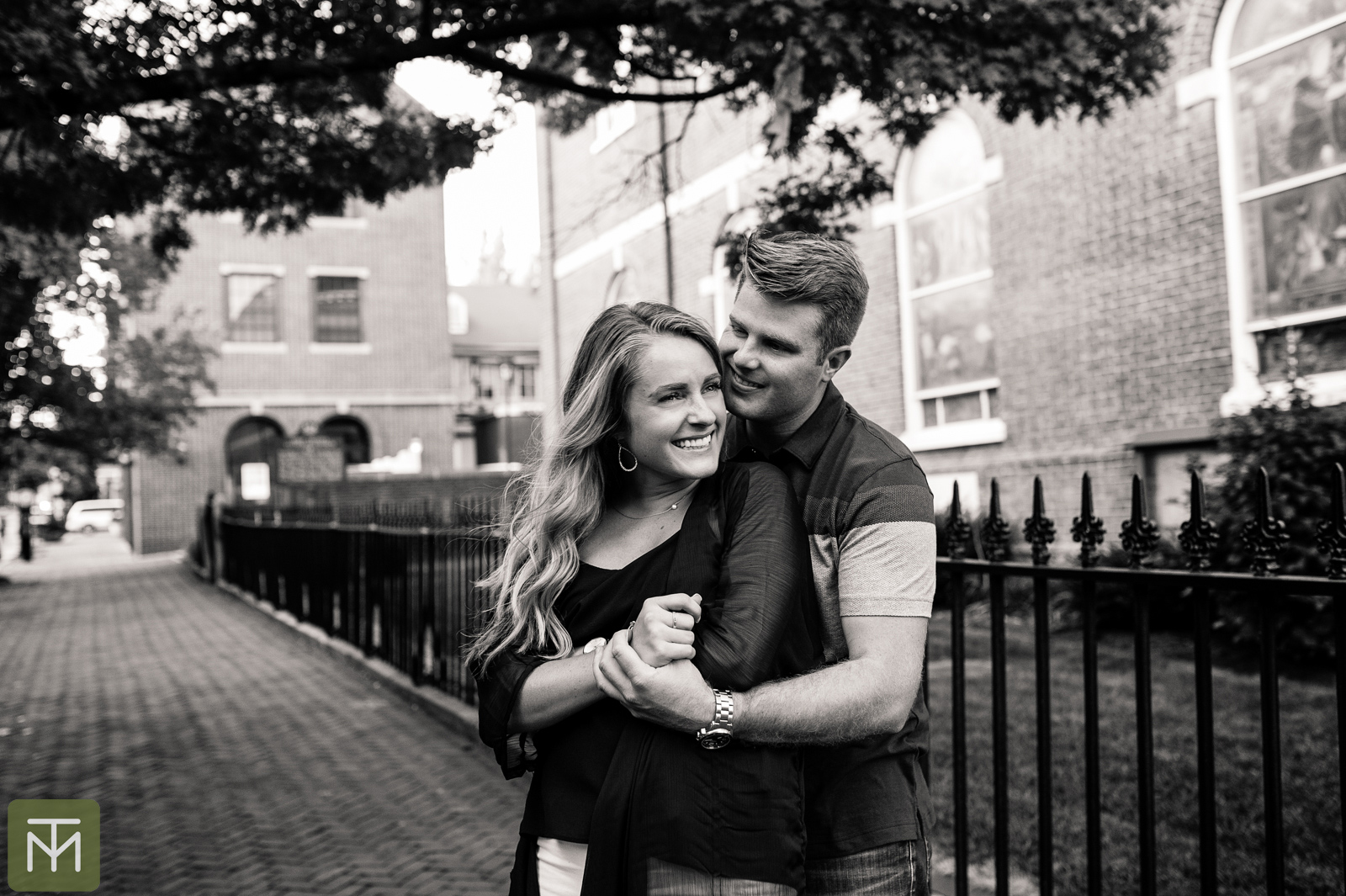 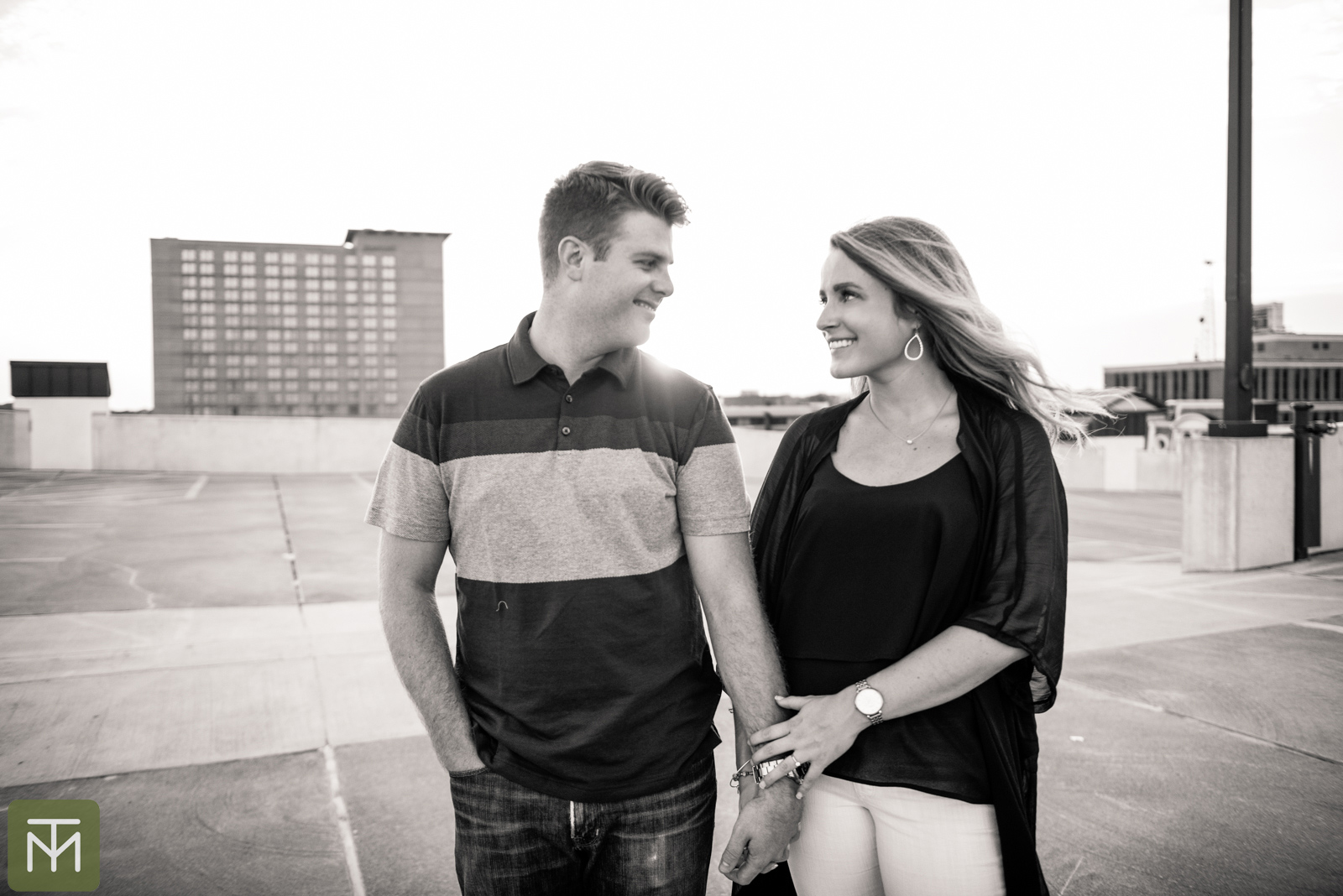 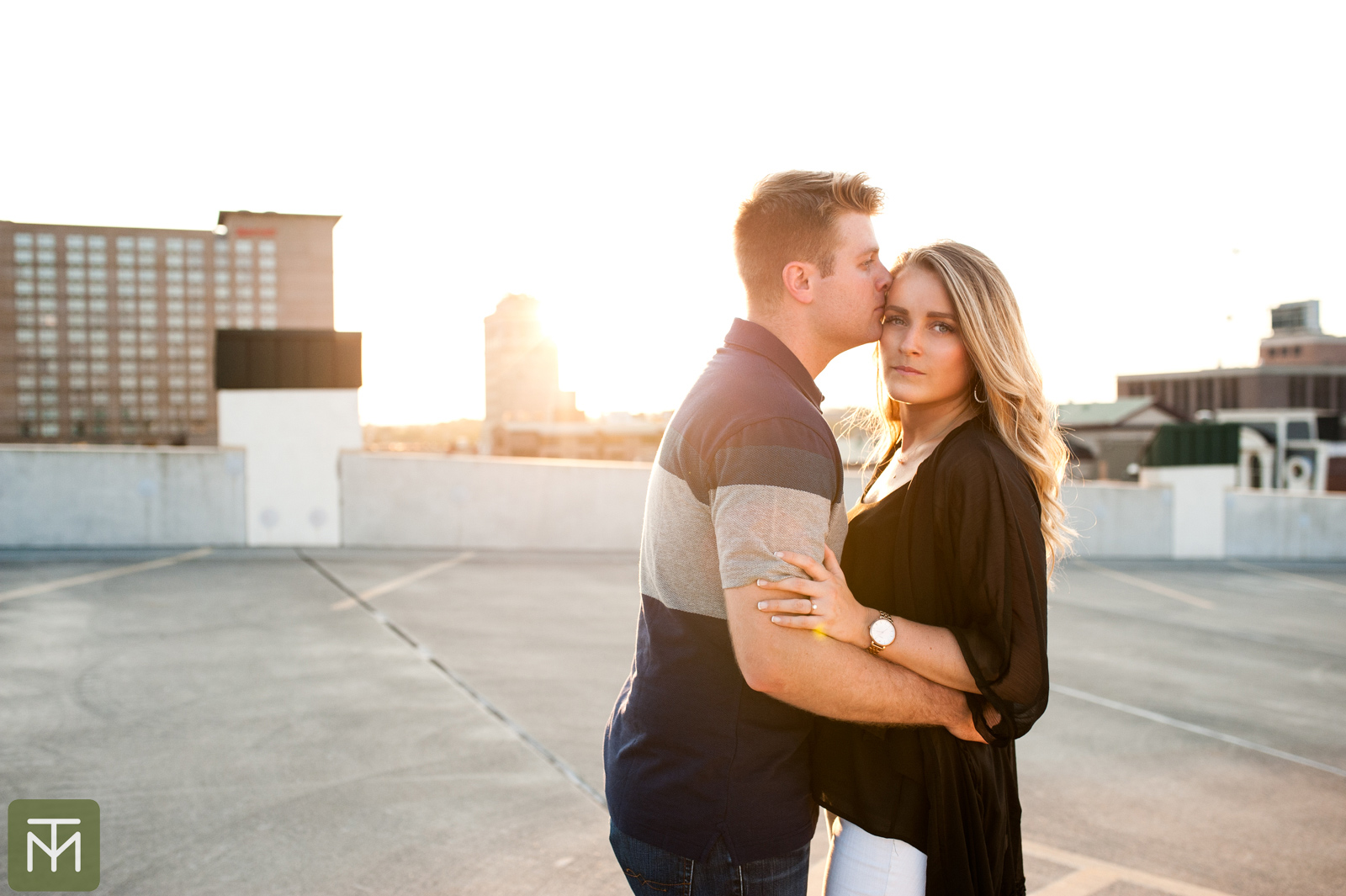 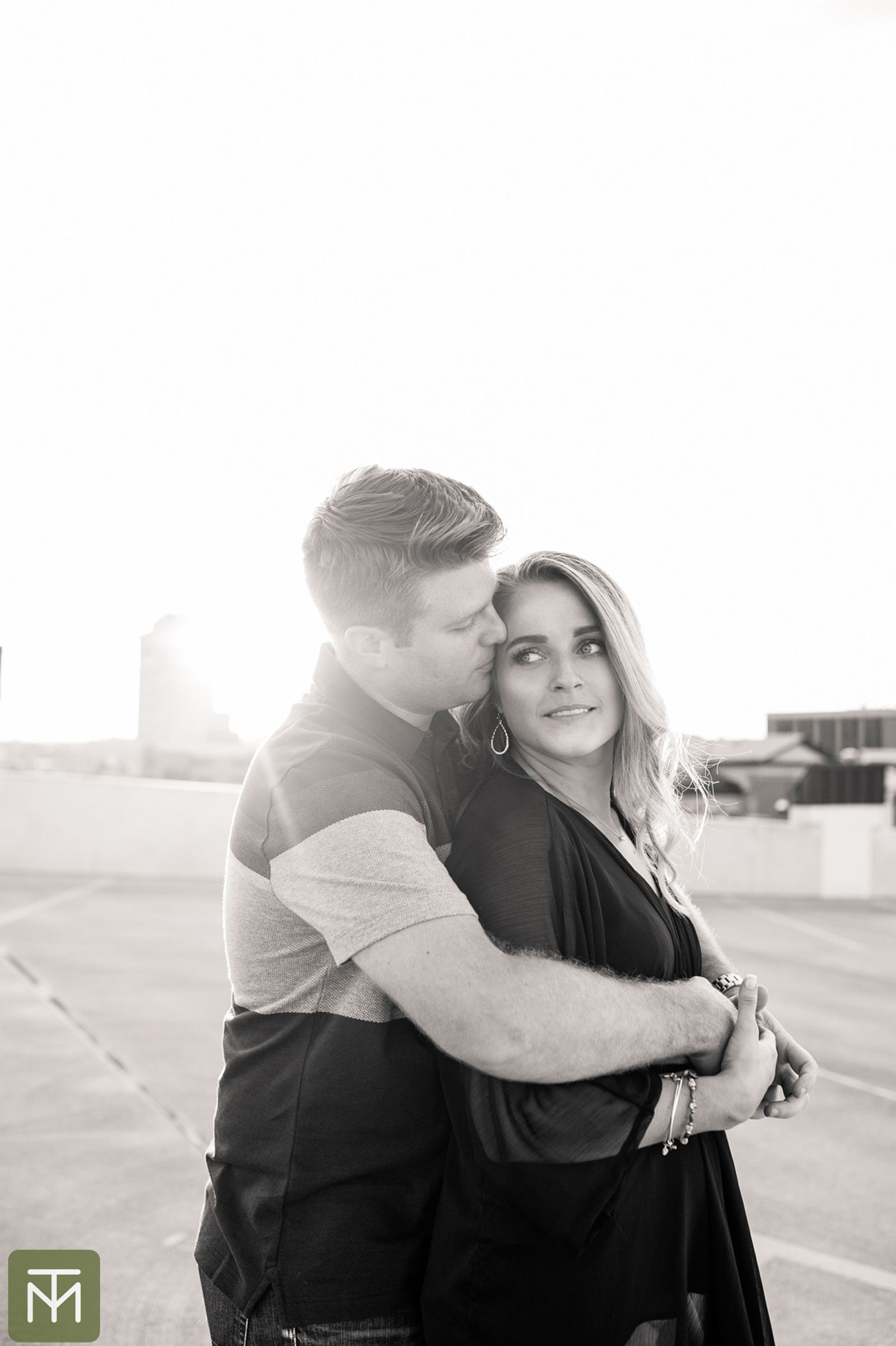 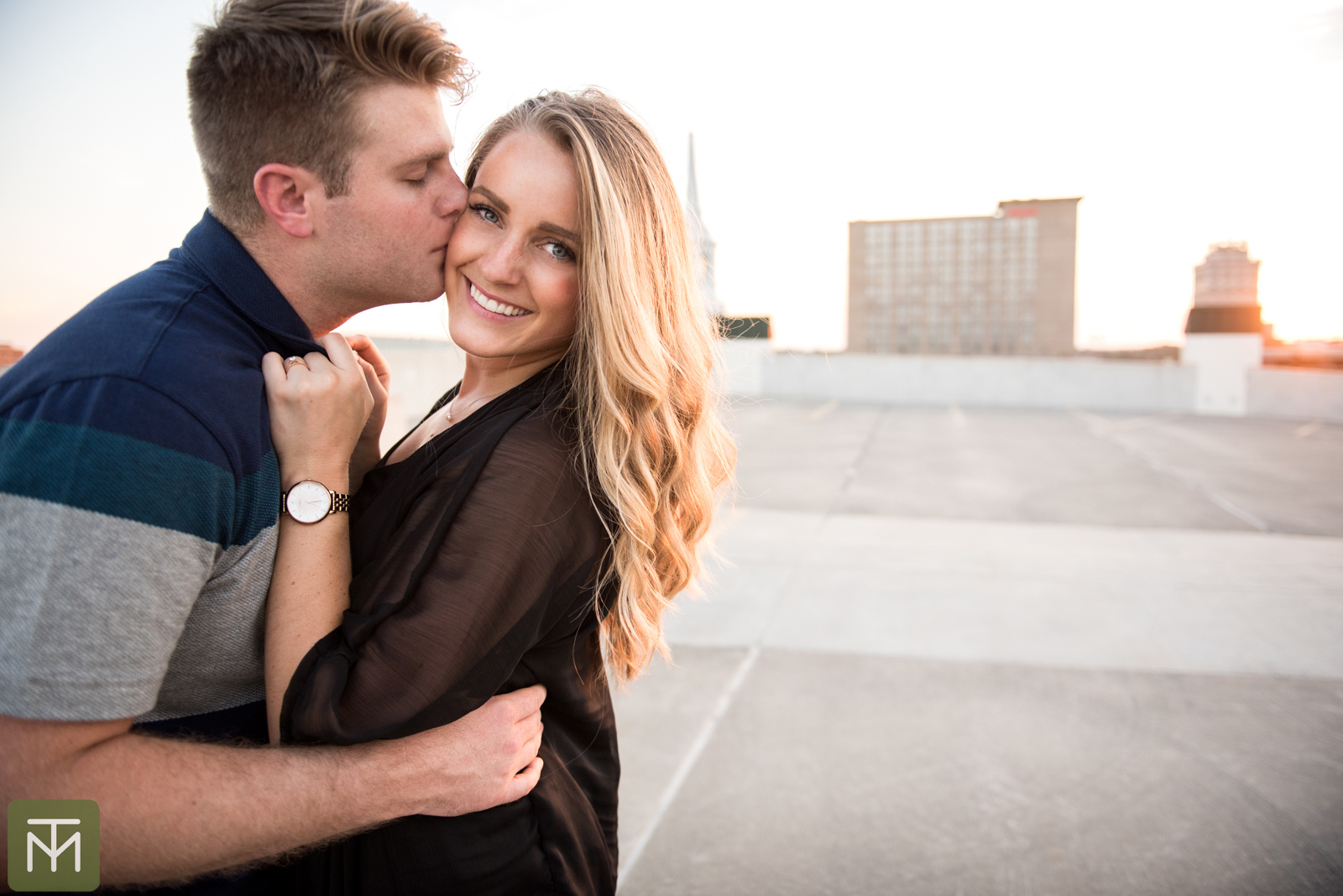 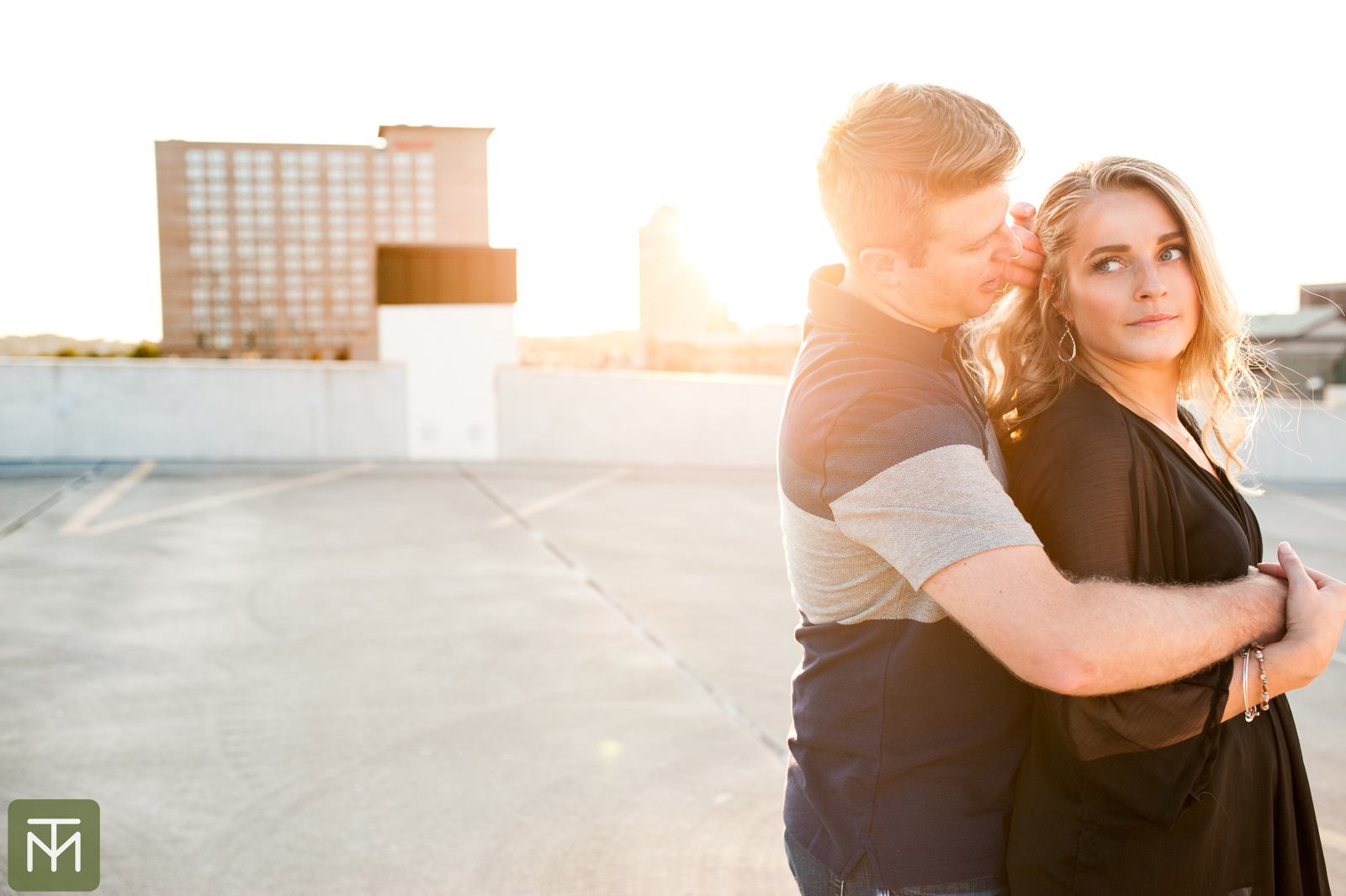 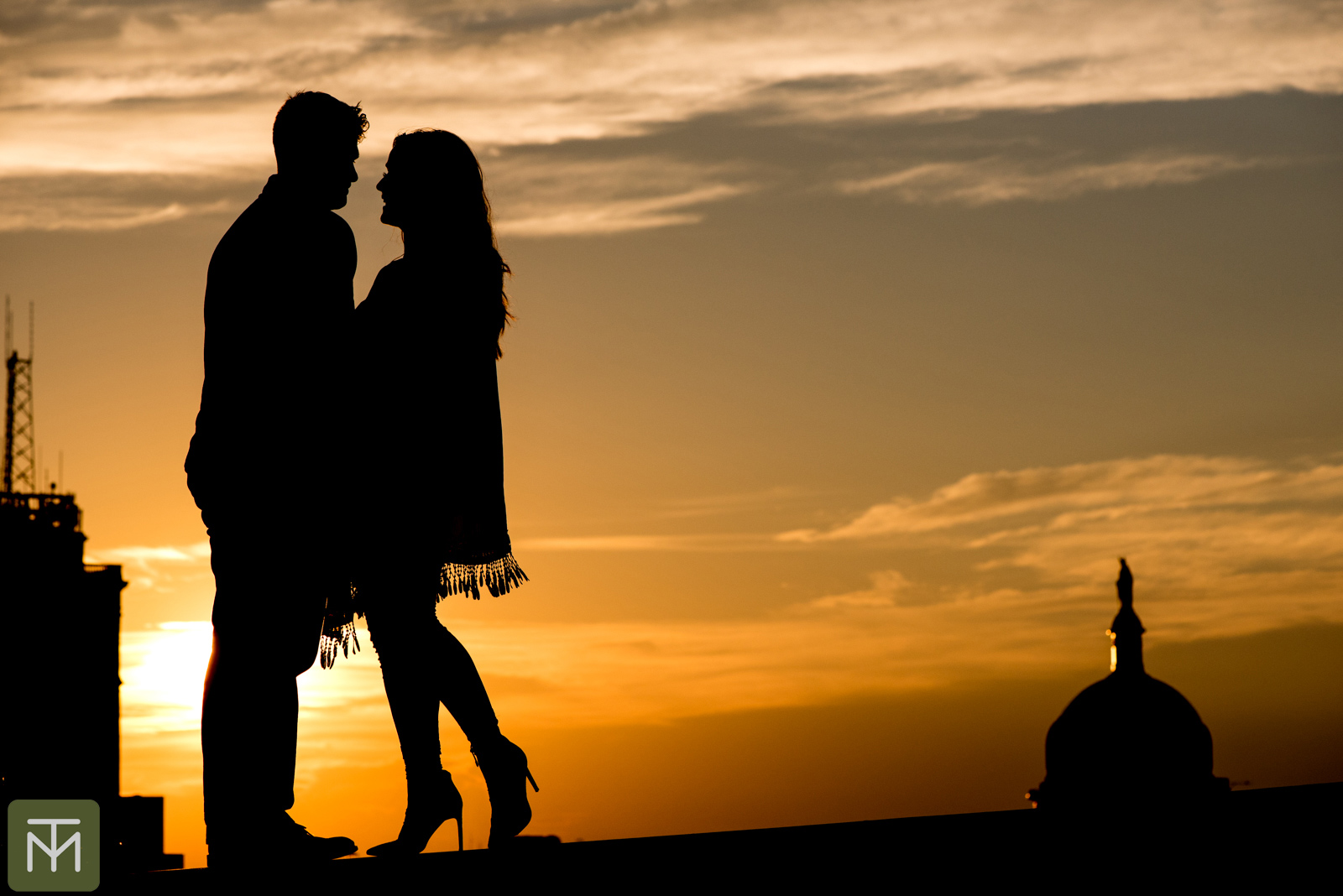