Even living thousands of miles apart, Dave and Tiffanie were destined.

I’ve never claimed to be a big believer in online dating. But after hearing the details of this story, I know now I will think twice about the legitimacy of it all. This story is almost unbelievable, a box office hit.

Dave and Tiffanie met on ChristianCafe.com. Tiffanie had been dating online for awhile and Dave decided to try it on a whim. They began talking and their strong faith brought them closer. After some time communicating through phone, skype and internet, they met. This wasn’t any small meeting, because in order for them to meet face to face, Dave flew from his home in New Zealand to the country side of Lancaster County. Dave was beyond smitten and on this first trip to the states, he decided to pop the question. A hesitant Tiffanie made him wait for his answer for a few days. What was then a traumatic experience for Dave, has turned into yet another funny memory between the couple.

It was an honor to photograph this wedding. The way this couple interacts, makes it impossible to deny they were made for each other. I was touched by how God is clearly the center of their relationship. They both have a strength and confidence that exudes when they are around each other. They value their faith and family, and found impactful ways to incorporate both, strongly into their ceremony.

I’ve traveled enough to understand that with different locations, comes different “norms”. A common wedding event in New Zealand are longer toasts given by multiple individuals. I must confess, I’m a sucker for accents, the words could have been read from a dictionary and they would have been captivating. But these words went above and beyond any speech I had heard before. Several toasts captivated the audience not only evoking laughter but filling many eyes with tears.

There is a familiar verse in Mark 10, of the bible, that talks about when two become one. This verse, often used at wedding ceremonies, hit home with me that day. It was amazing how these two were brought together, from different continents, against many insurmountable odds and now will forever be one. Two families are now connected and two cultures intertwined.

Thank-you Tiffanie and Dave for the opportunity to photograph such a special connection. I wish you both only the best in the future! 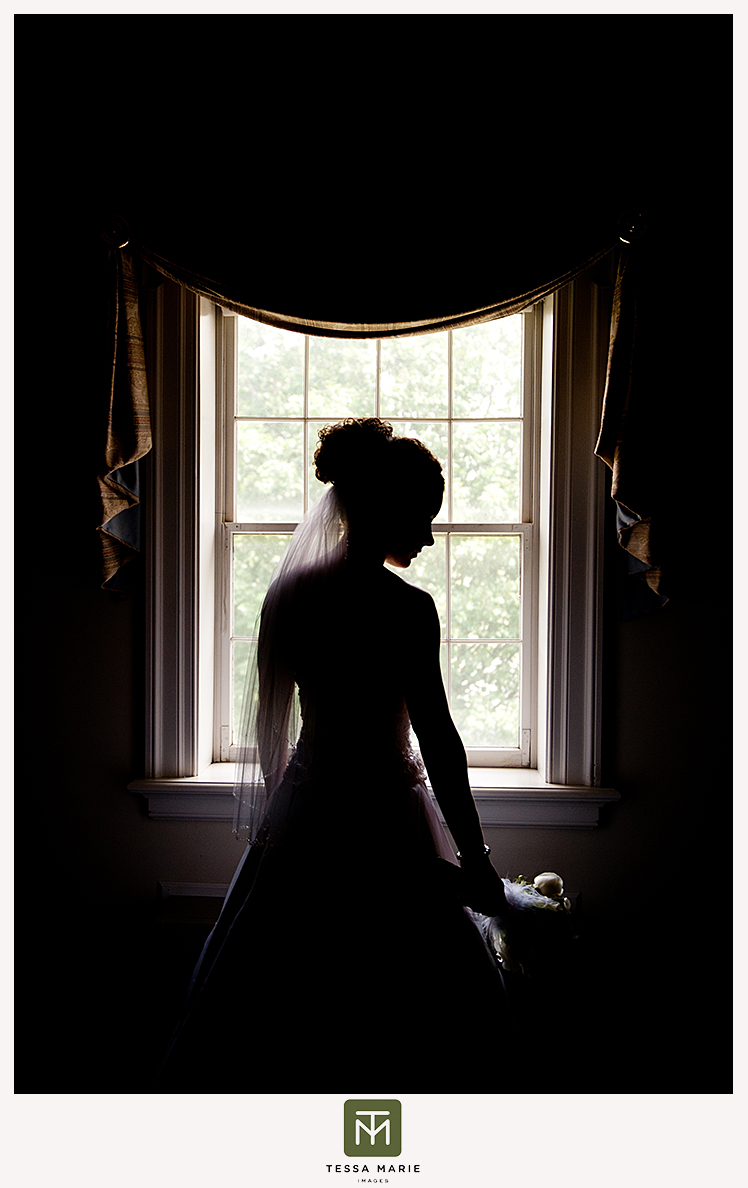 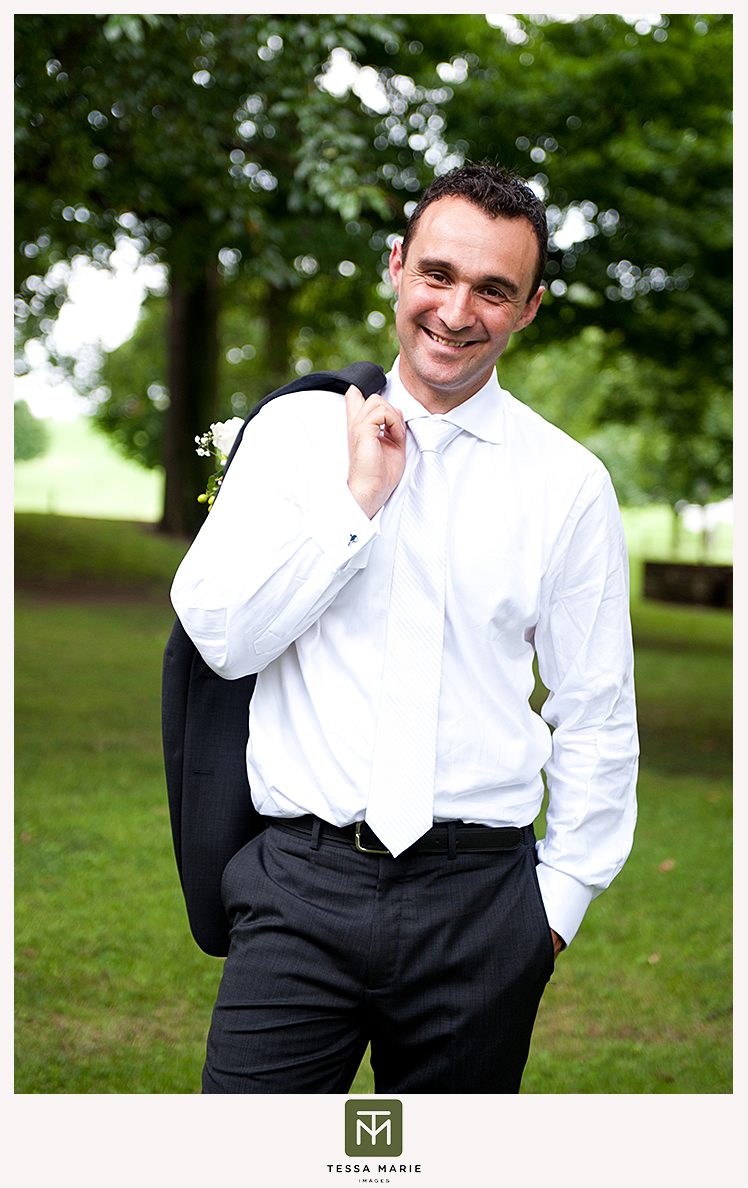 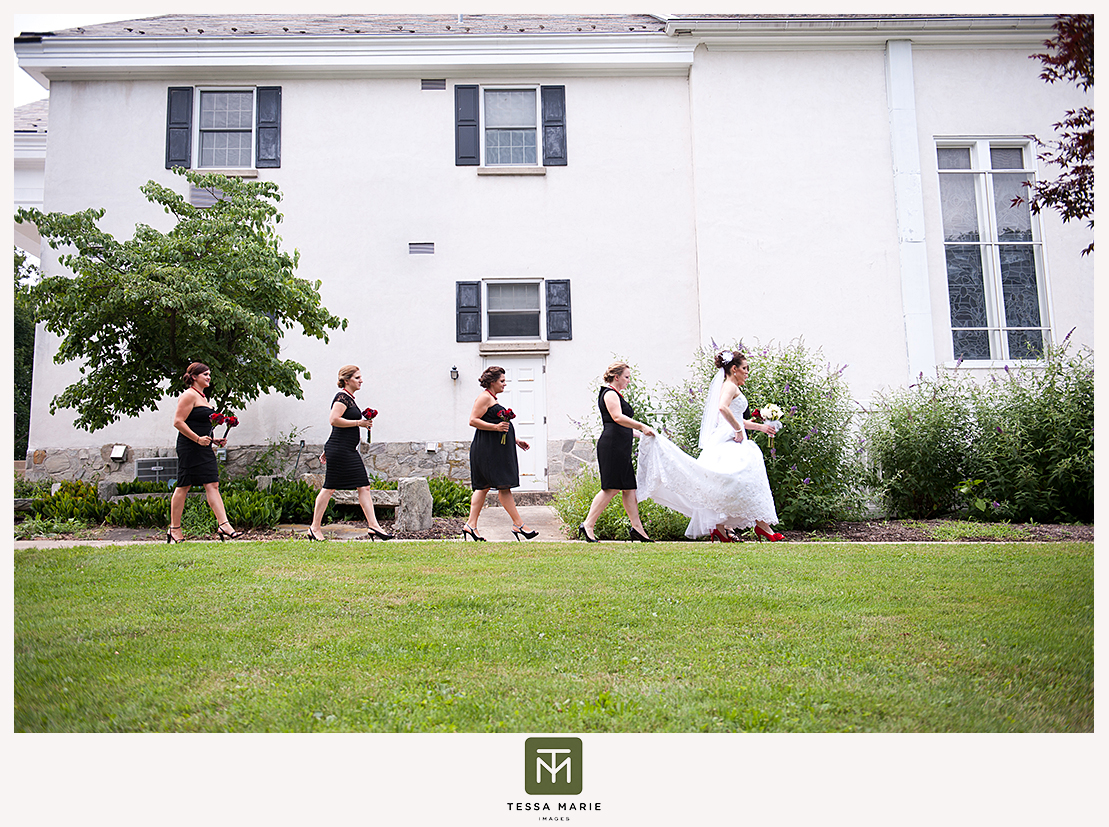 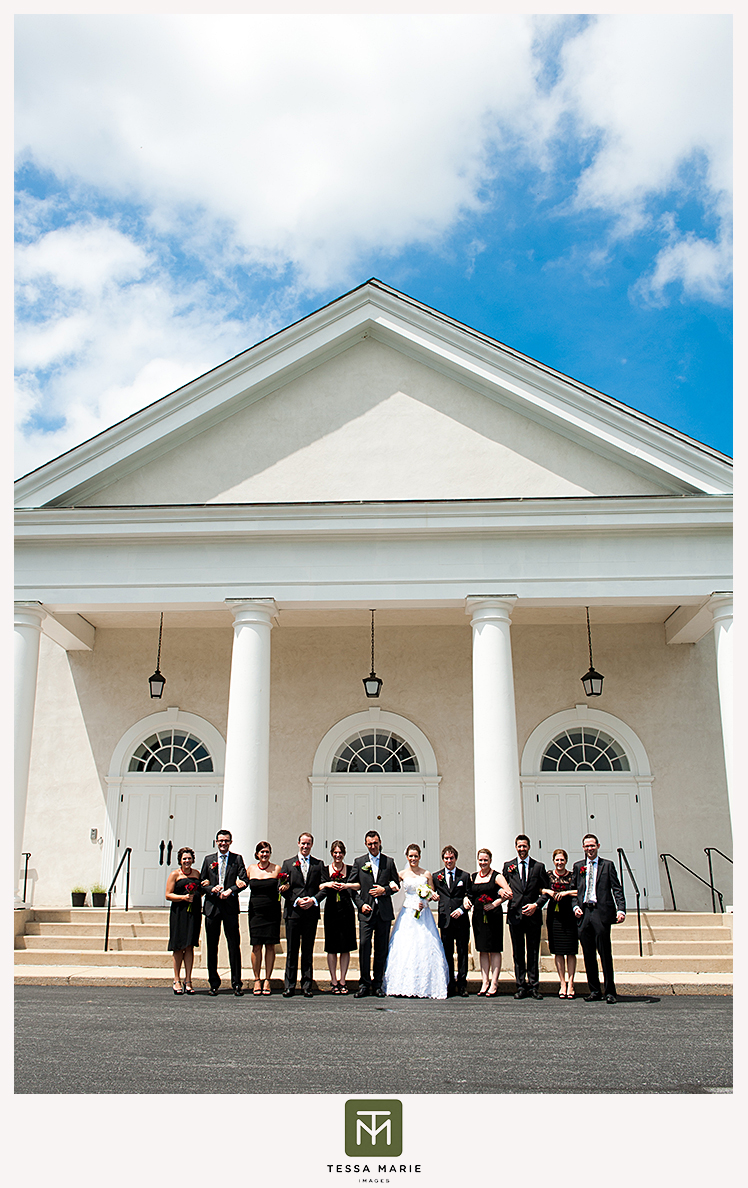 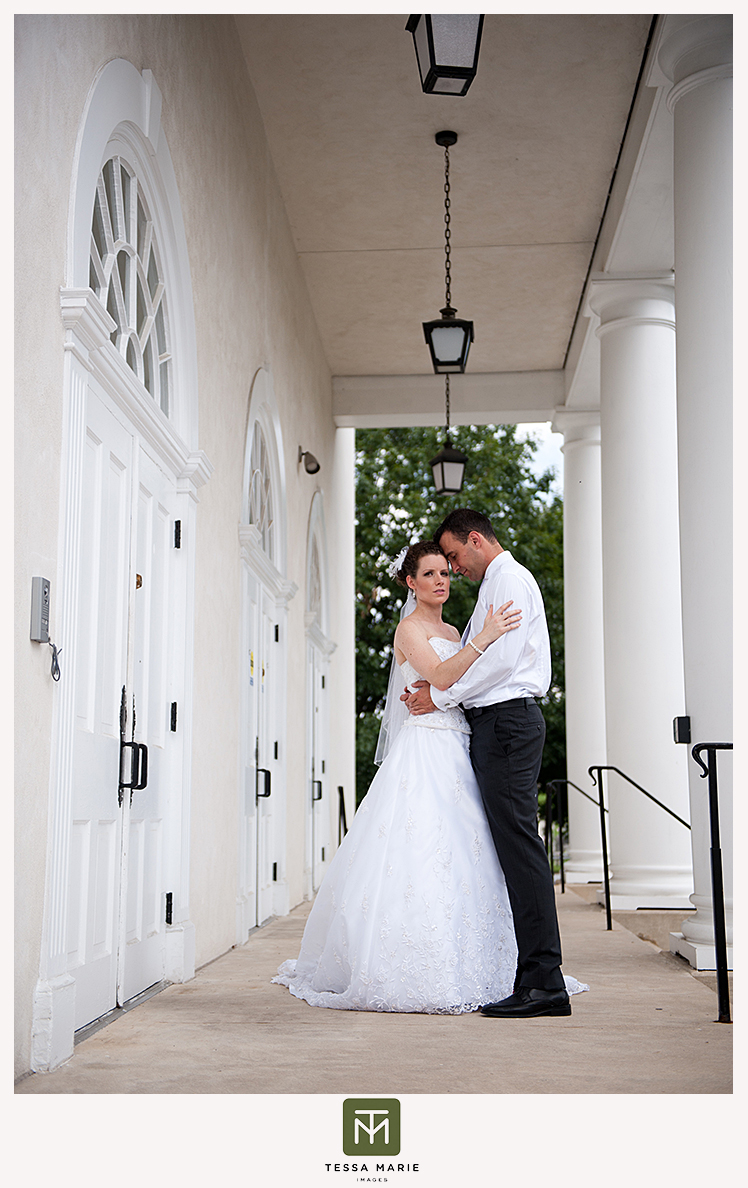 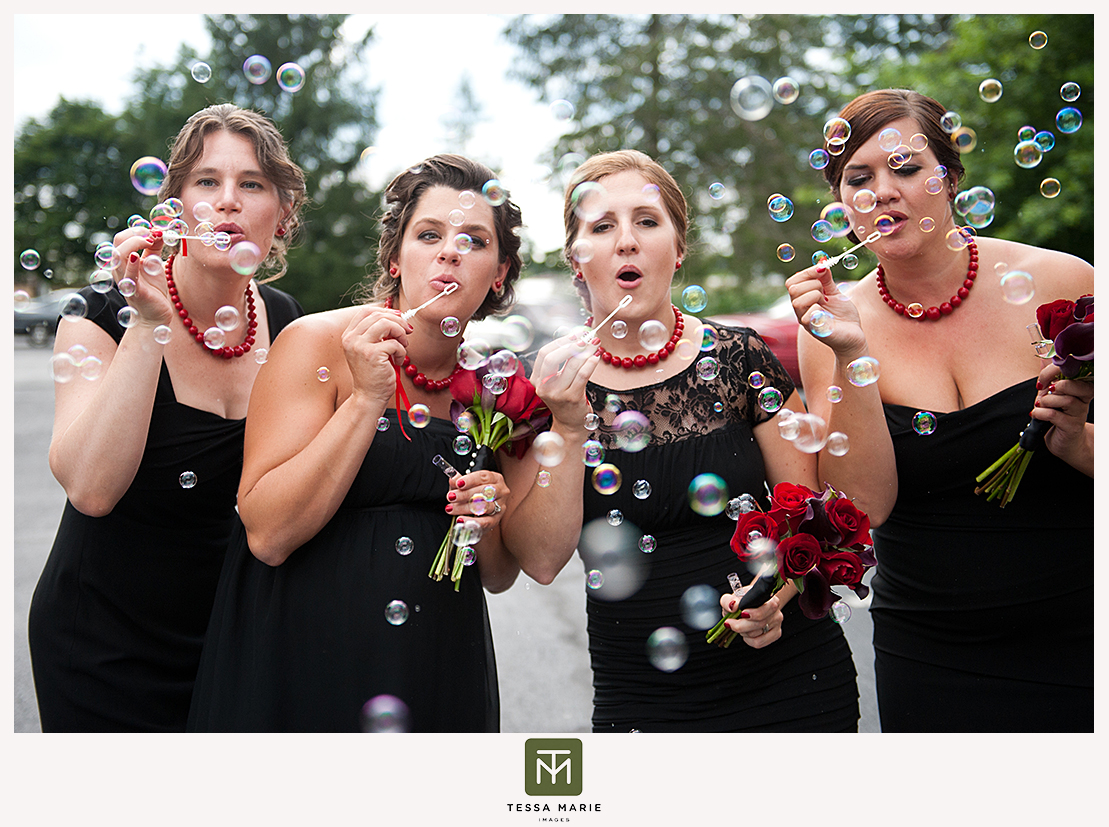 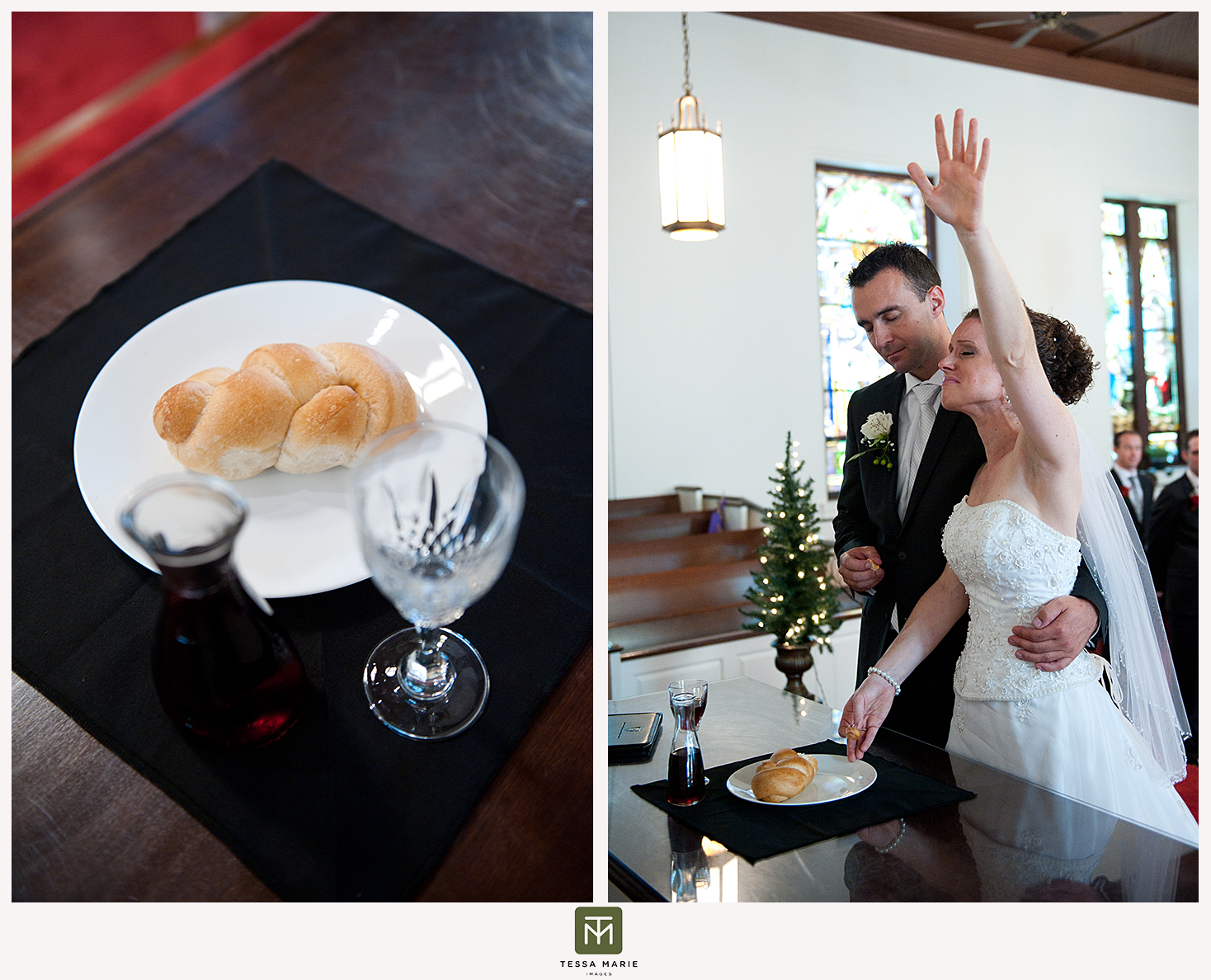 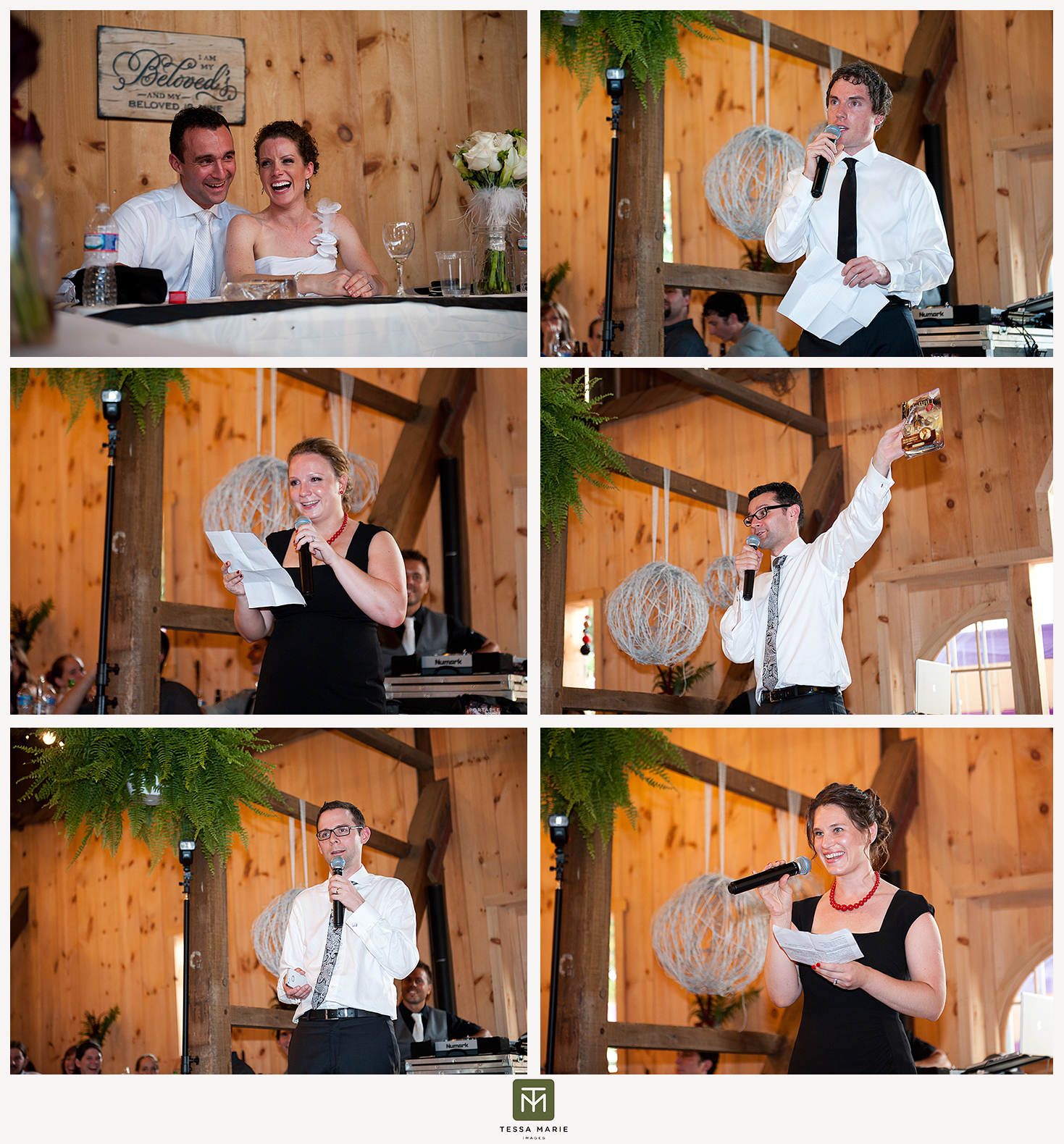