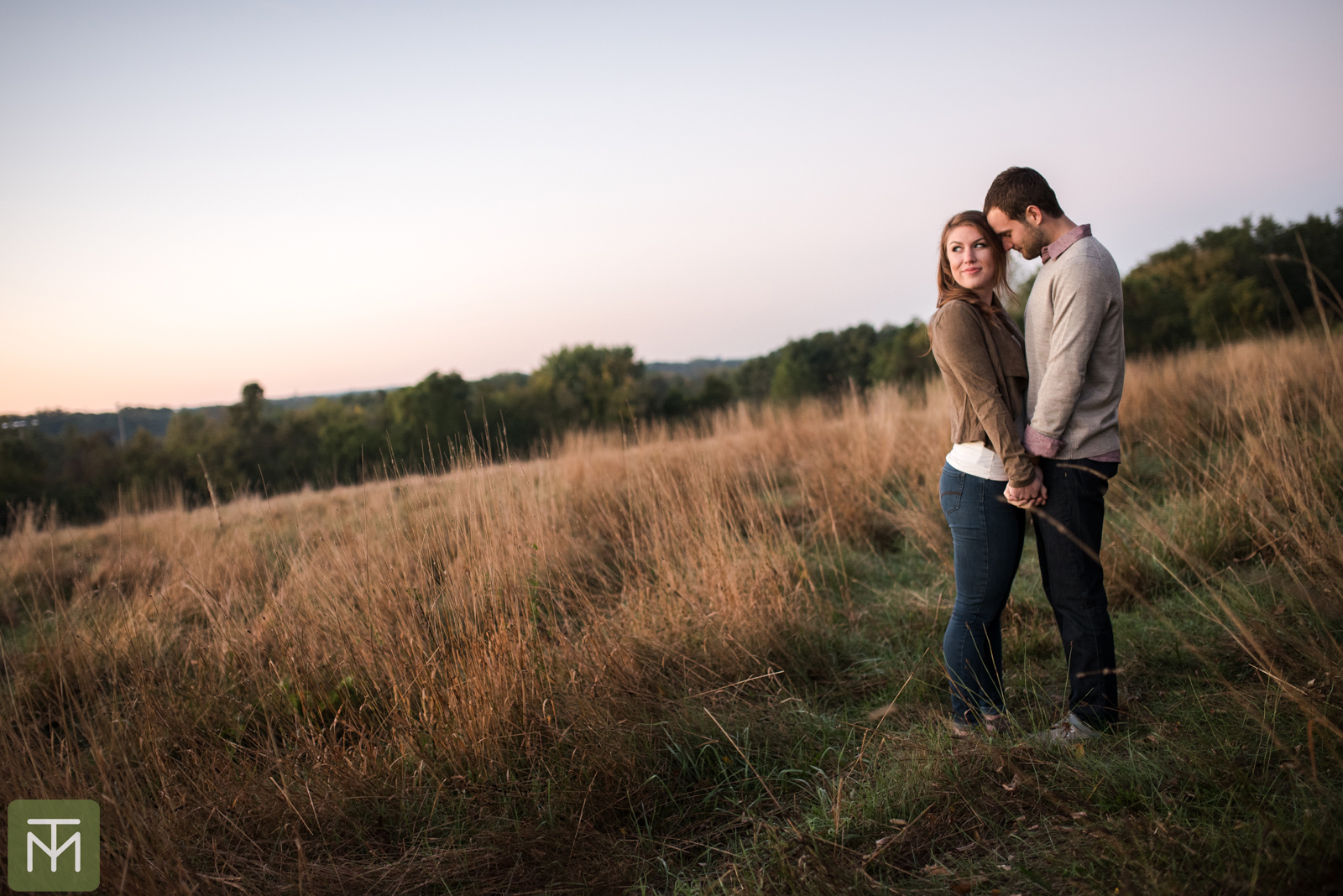 8 years ago, the Esbenshades moved next door to the Lengemans and as fate would have it, Katelyn and Bryce met.

Over the span of several years, it took multiple “almost dates” before it became official. Their history and friendship continued to build as they walked through each season of life still holding on to a good relationship. Over this time, they openly discussed dating and heavily relied on God’s timing to guide their decisions. Third time is a charm and on their third “almost date” they decided to go for it.

Their parents still live beside one another, and have so for the past 8 years, creating this extremely close knit connection. The fact that they have been able to build on so much history has evidently created an unshakeable foundation.

Katelyn loves how Bryce walks into any situation with wisdom. He values people so well and she says he brings that strength of relationship and character into every situation.

Bryce loves Katelyn’s personality and the joy that she brings to any group. Her sense of humor and fun-loving attitude is what draws him to her. She is his biggest cheerleader.

So one very early morning, we rubbed the sleep from our eyes, loaded on coffee and met the sunrise atop a hill in the beautiful rolling hills of Lancaster. While sunrise sessions may be the hardest ones to get pumped for, they always prove to hold this quiet magic that is so easy to capture. Take a look at the morning they were gifted with and you may see what I mean.

Bryce and Katelyn, we cannot wait for December 17th! 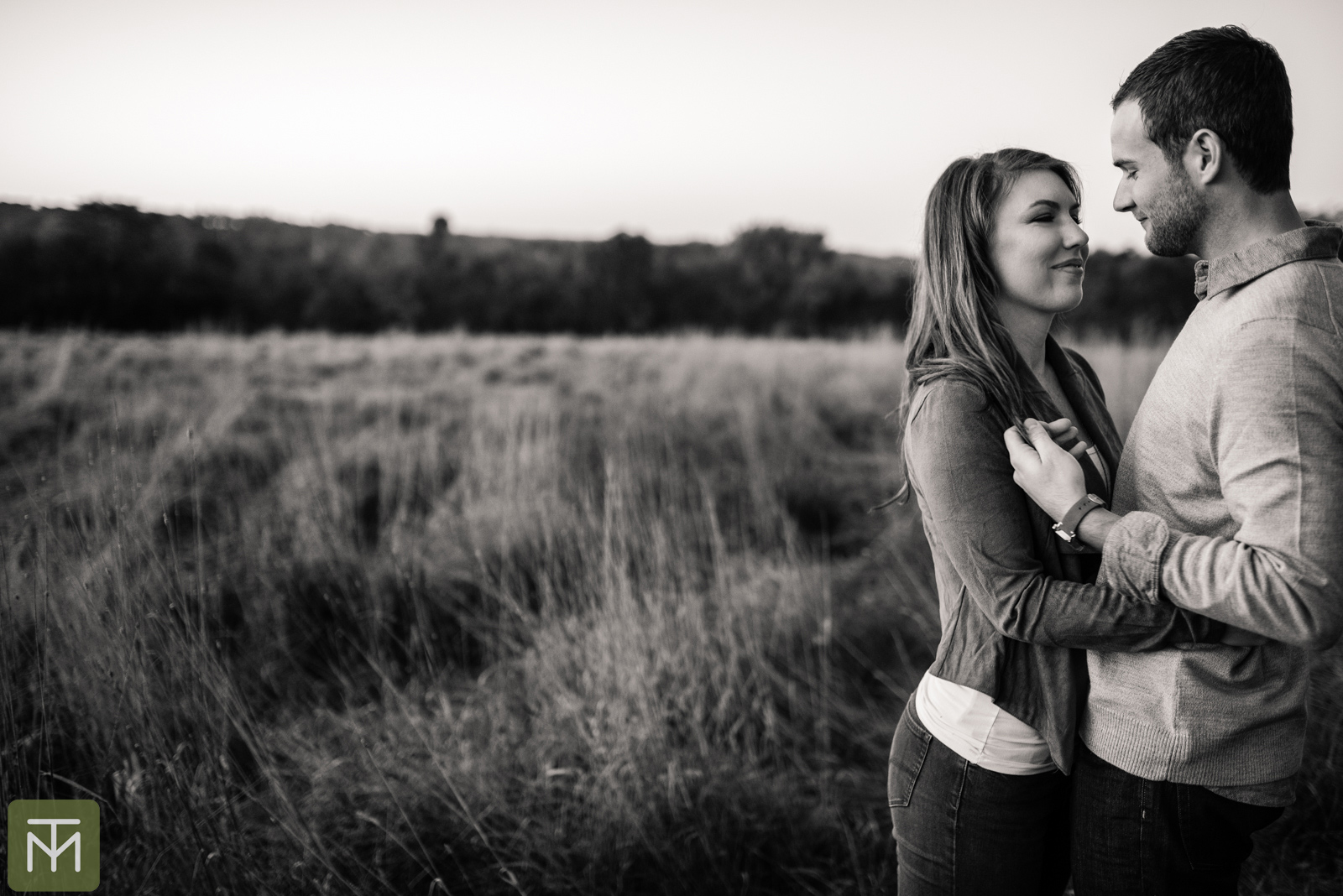 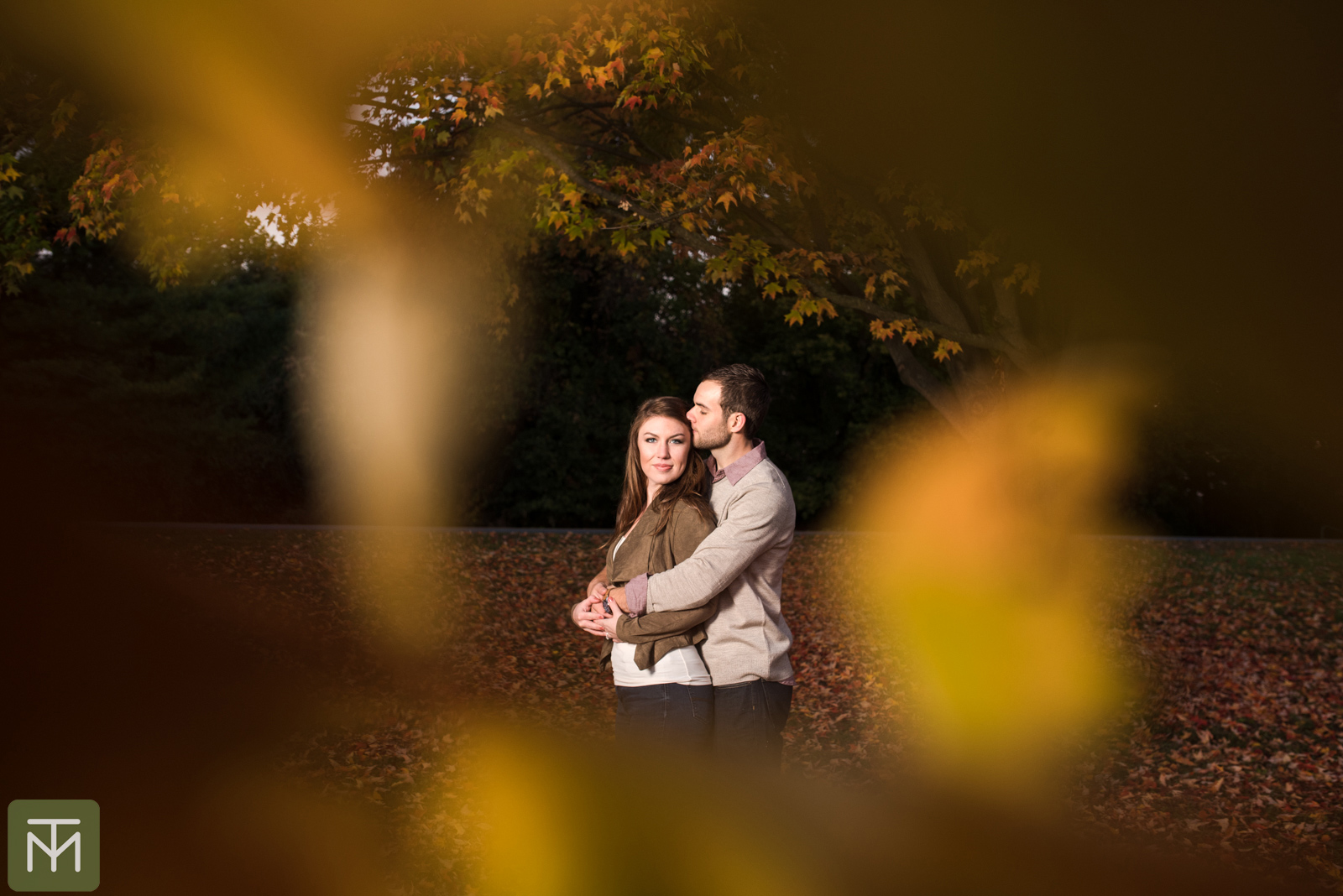 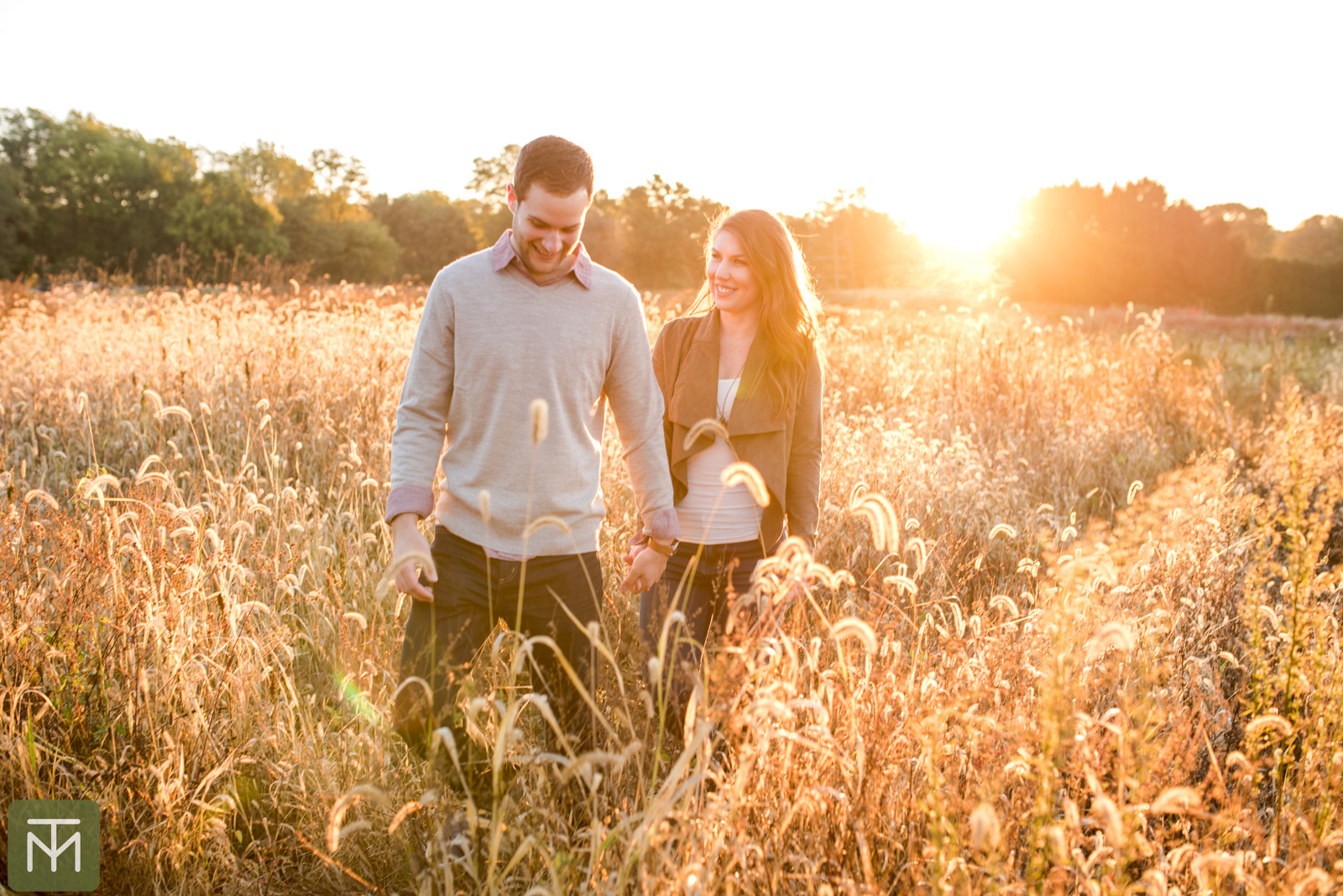 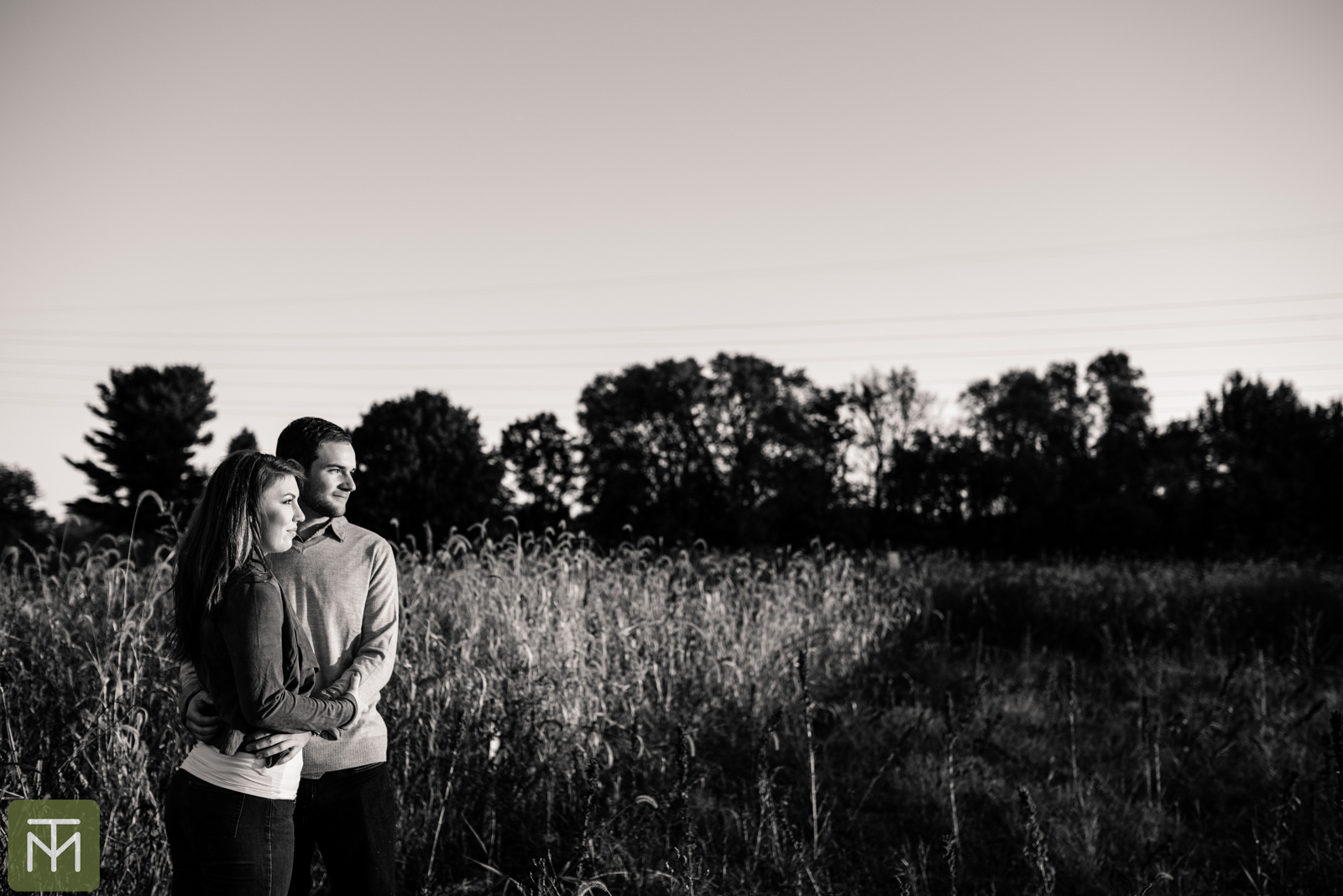 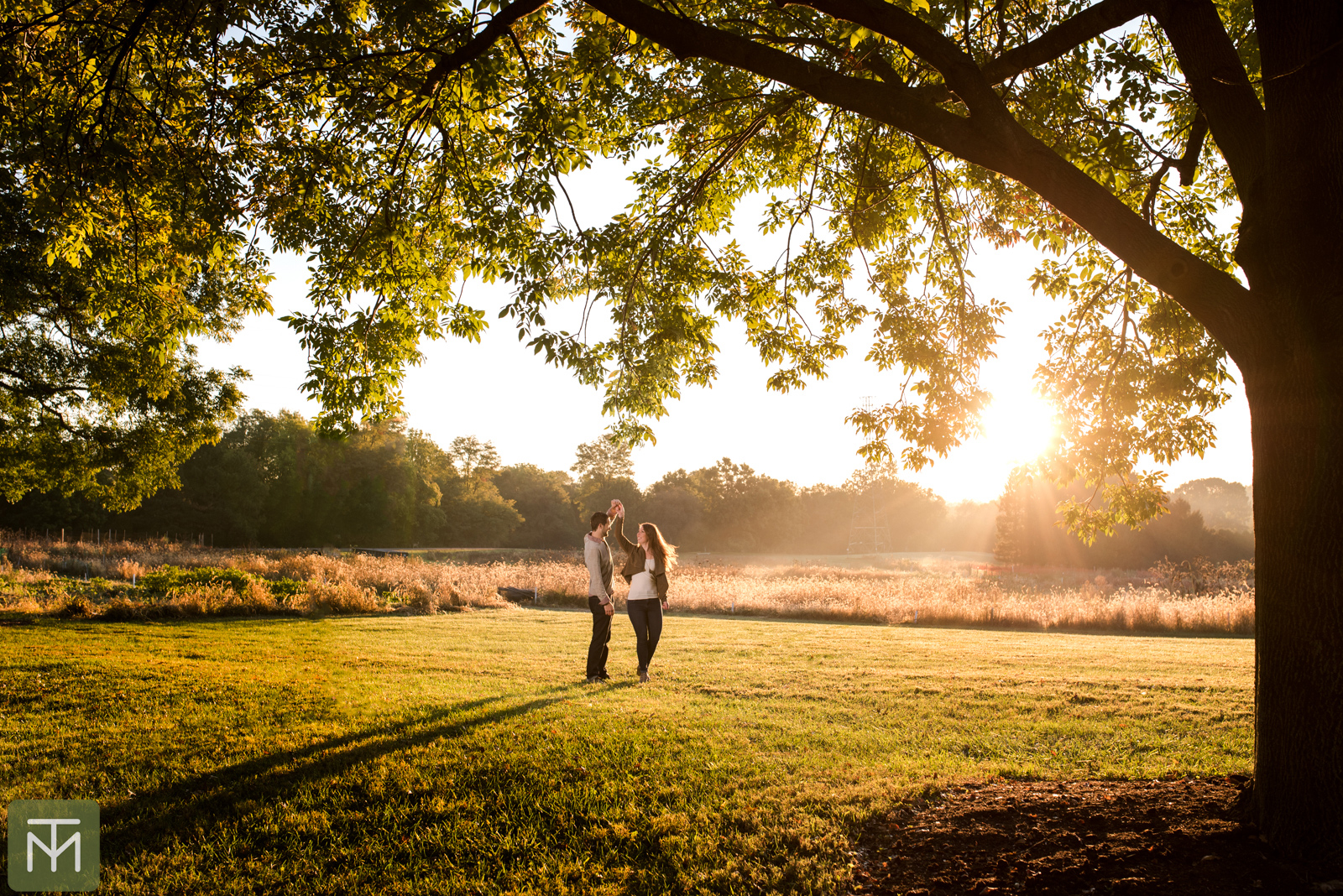 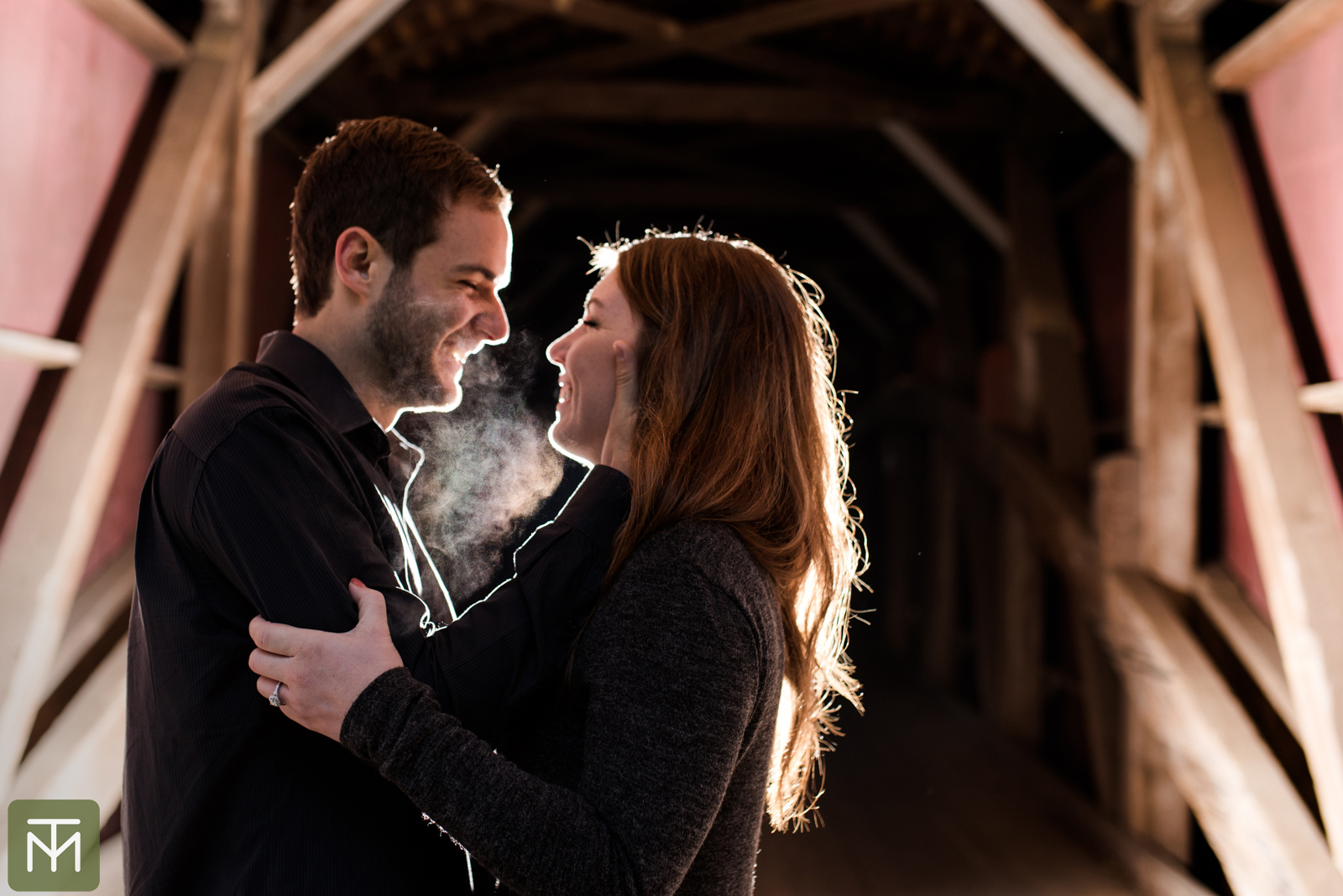 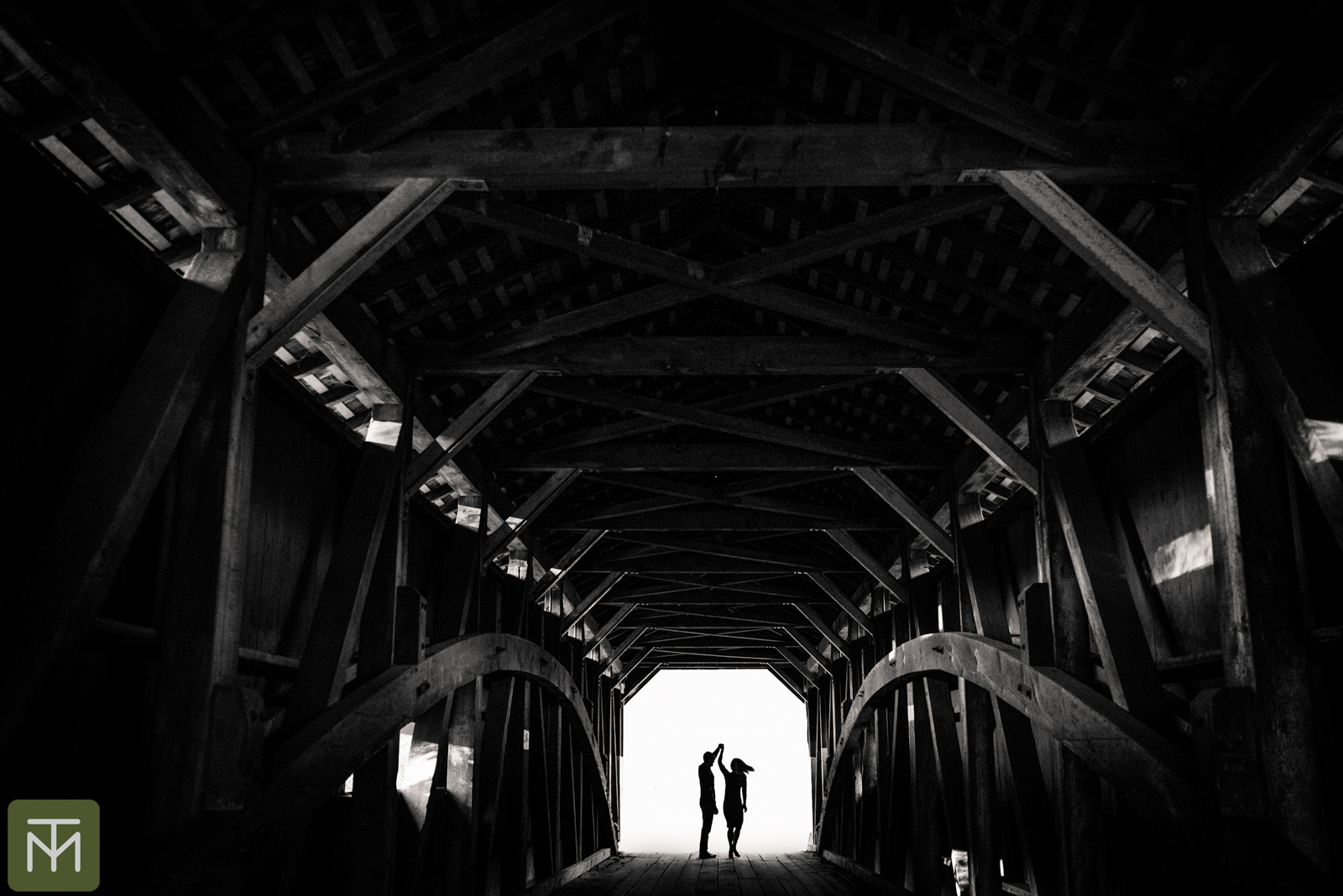 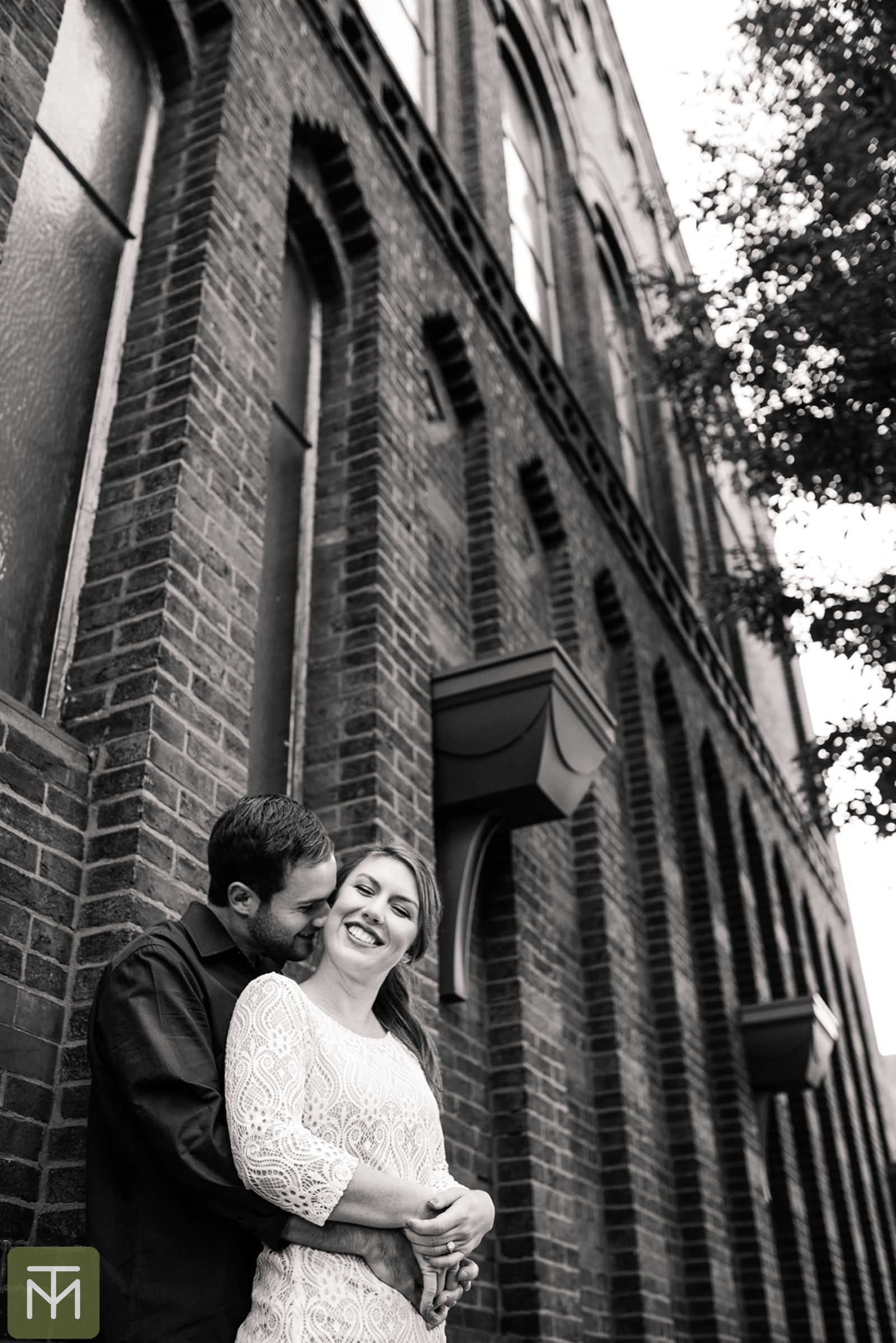 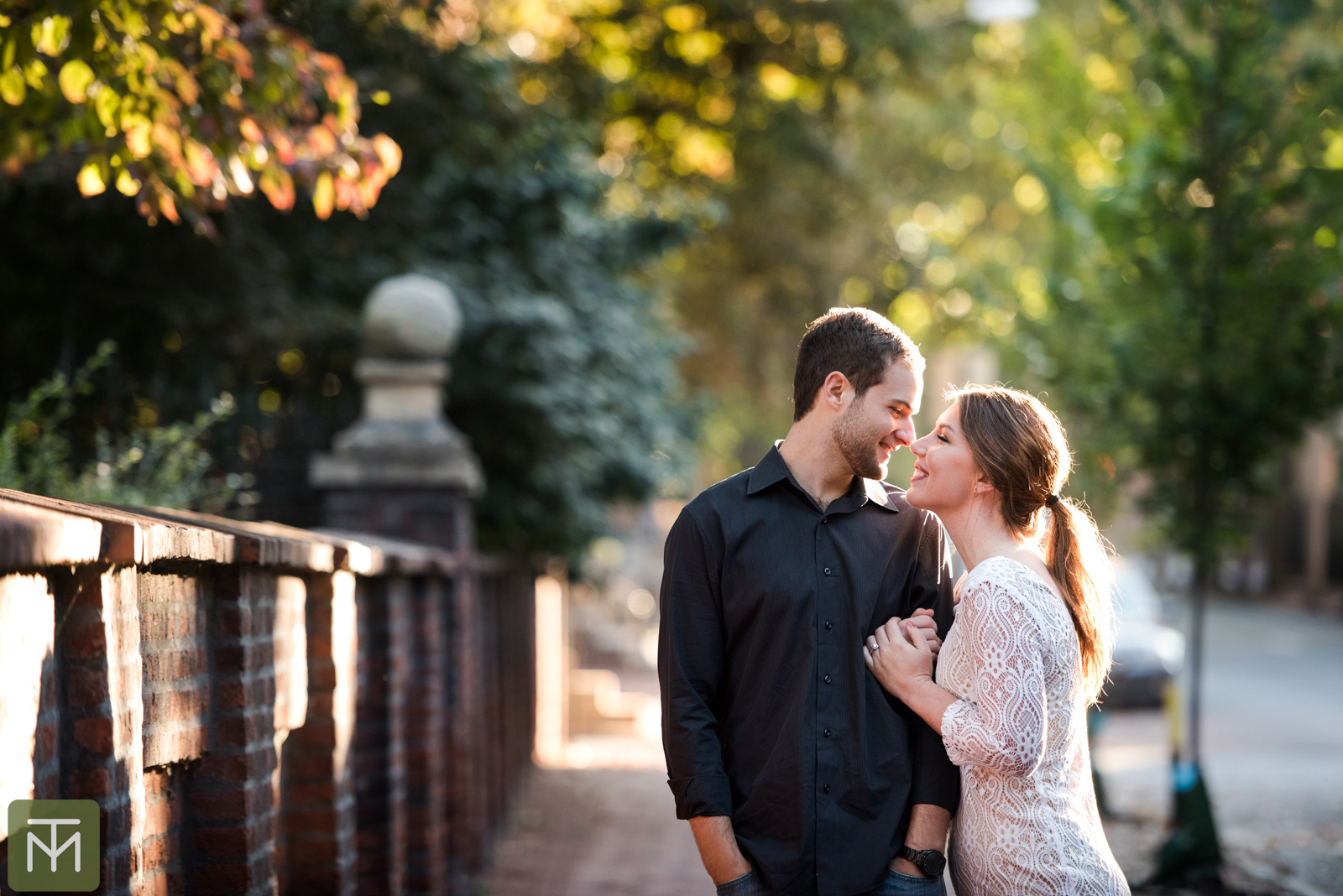 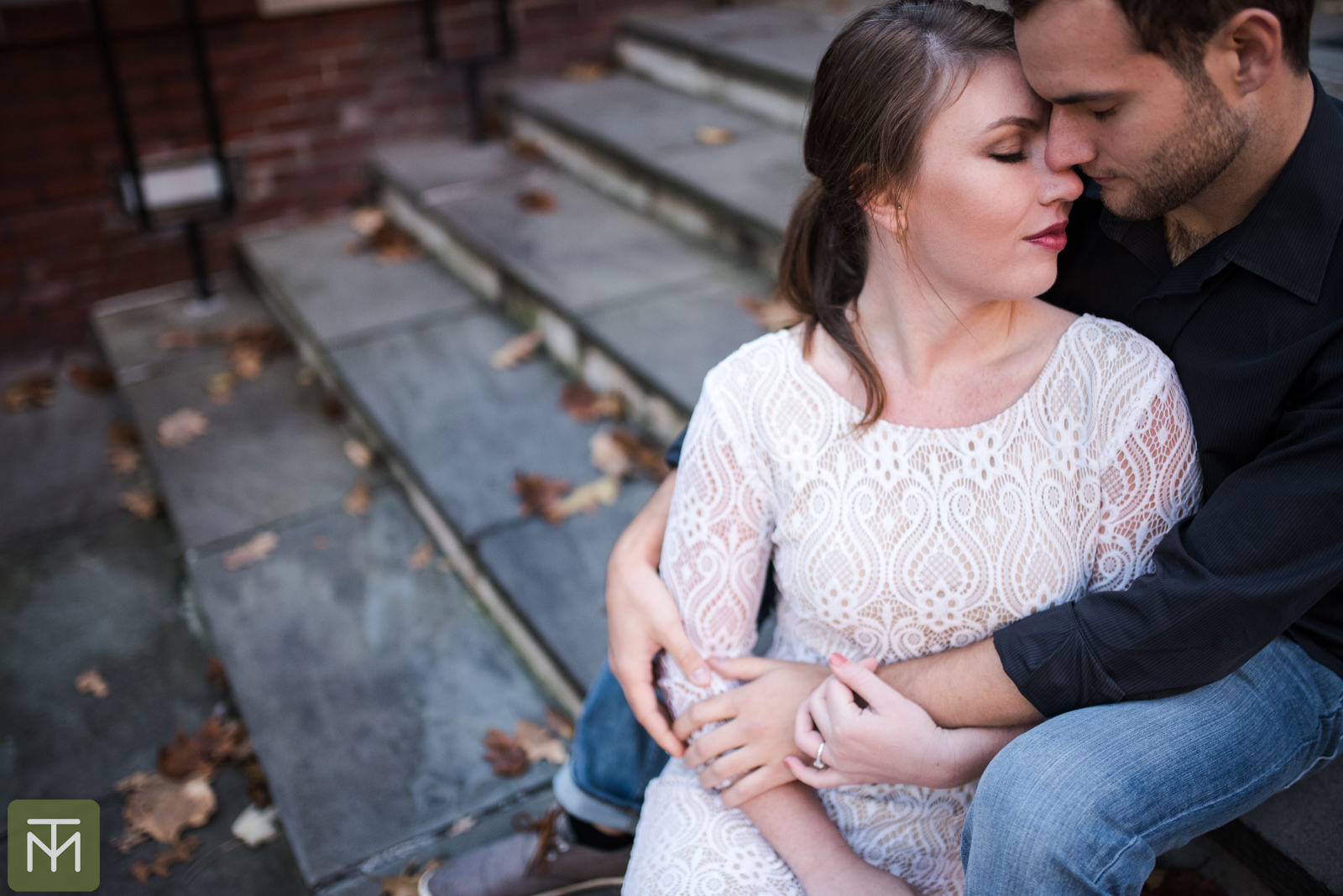 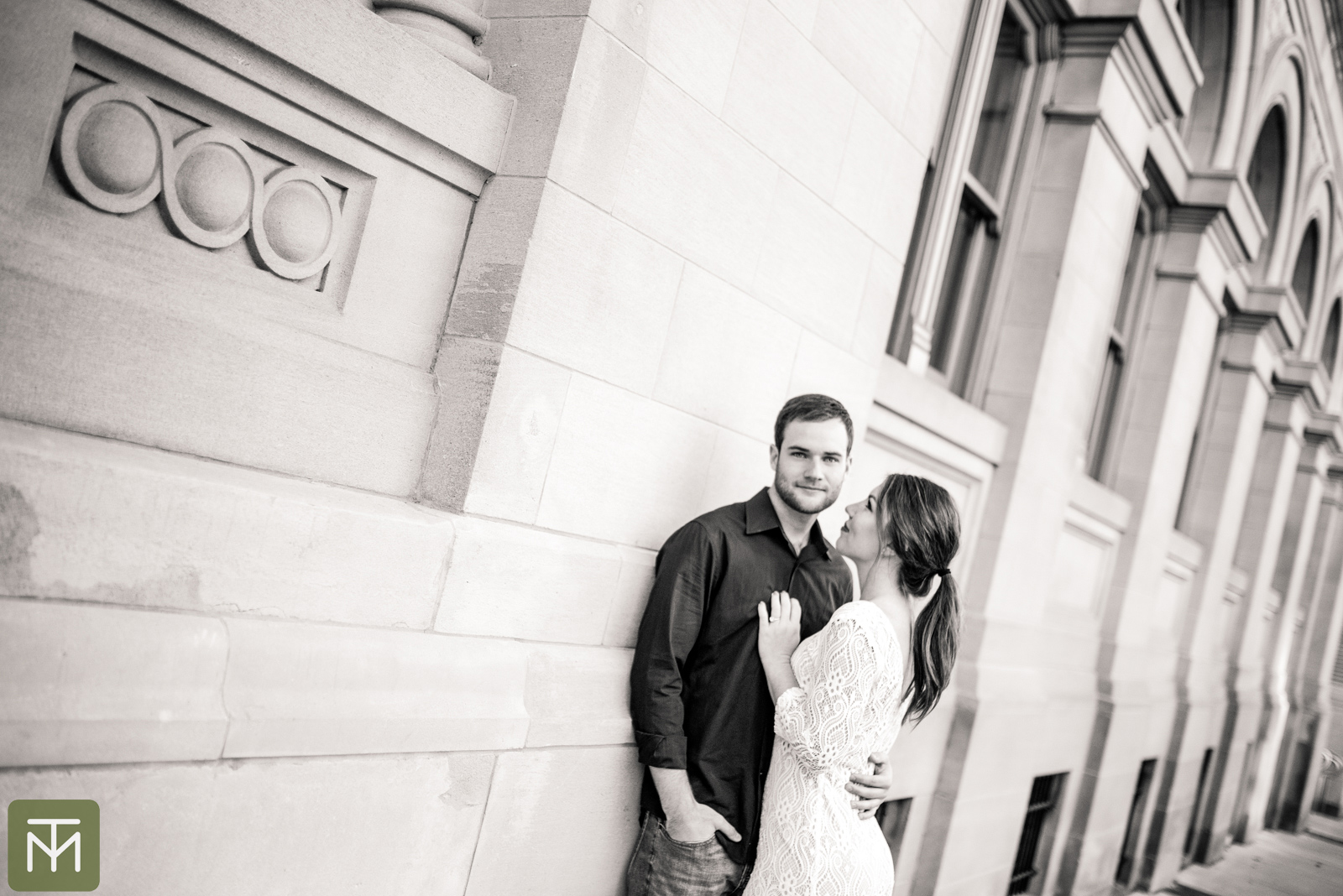