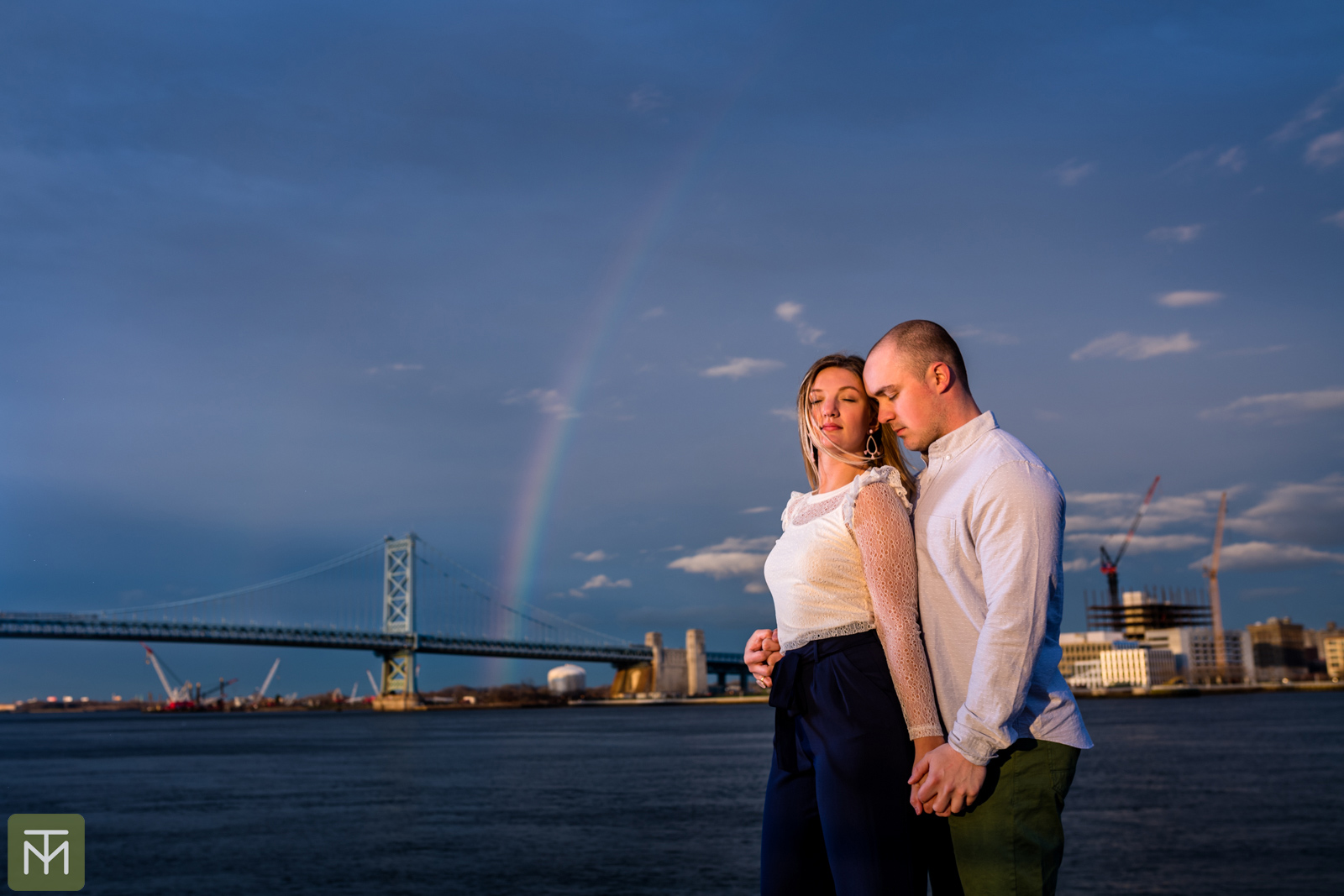 For the most part, Andrew & Maddie only know life with each other. The two are high-school sweethearts. A nearby seat in journalism class lead to a first date that would also be their last first date. Andrew, a year older with a fresh new license, drove the two to a nearby park where they walked around, played in the snow and talked for hours.

I asked them if they ever had a rough patch or a “break-up season” during all of their years together. Magically enough, they have not. For Maddie, it has always been Andrew and for Andrew it has always been Maddie. They have had the privilege of growing into adulthood together. Taking on the various seasons hand in hand, to their present season of engagement. Andrew is in the middle of studying for his masters, while Maddie is wrapping up her undergrad in a different state. Even long-distance has not shaken them. Most importantly, their relationship has been, and continues to be, centered on Jesus.

Haley and I met Andrew & Maddie in Philadelphia by Race Street Pier. The forecast called for rain, but this adventurous couple was willing to chance it. The night held almost every type of weather which resulted in a broad range of images; from light rain, to wind, to sunshine. But they got the best weather gift of all; a rainbow, stretching wide above the Delaware River. It was breathtaking.

This is one of those evenings and one of those couples that makes us so very grateful for what we get to do each day and the small part we get to play in these love stories. We left completely inspired and refreshed.

To say we are excited for Andrew and Maddie’s wedding is an understatement. We’ll meet this Lancaster-born-and-bred couple again in Philadelphia where they will say their “I do’s” at Fairmount Park Horticulture Center in November. 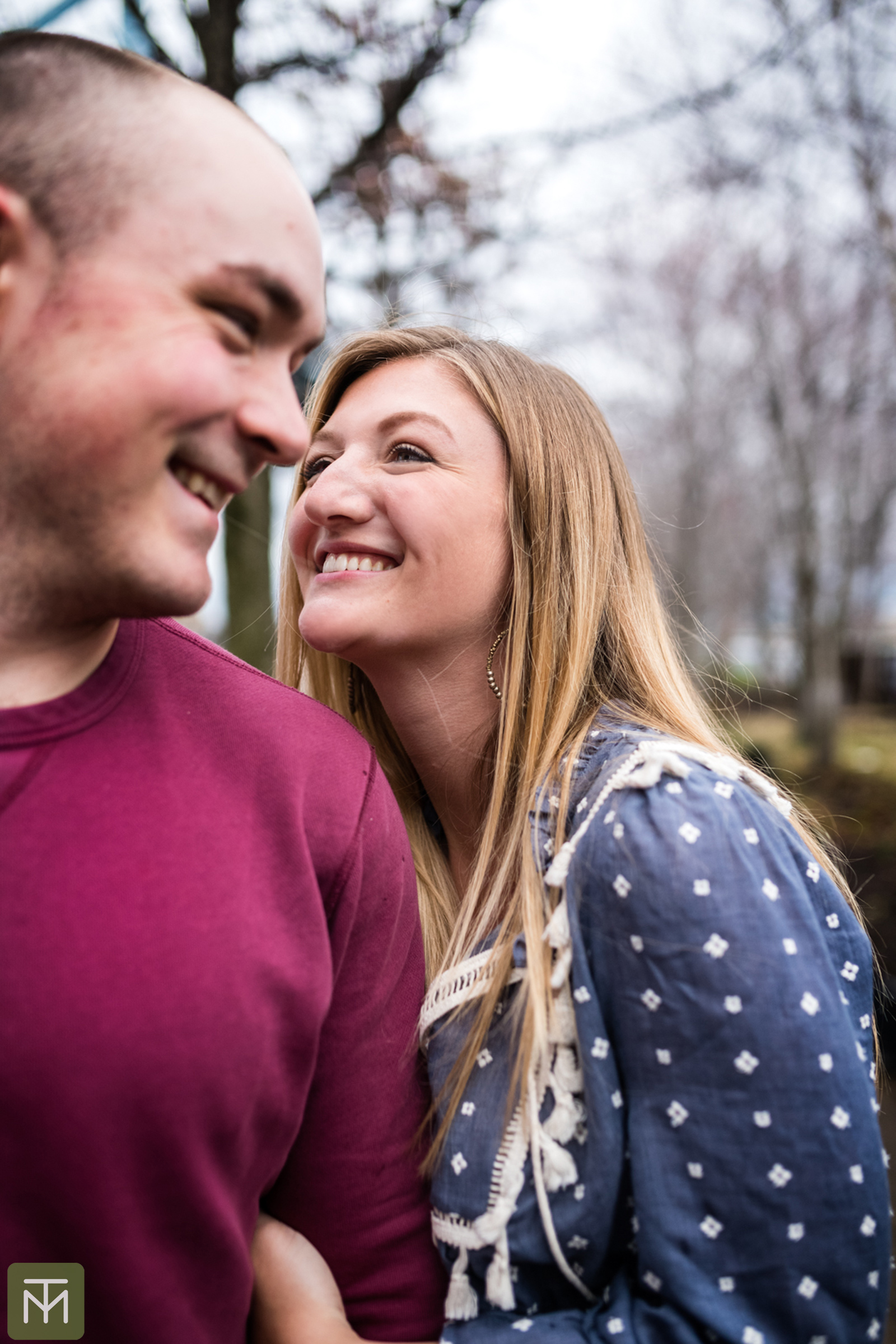 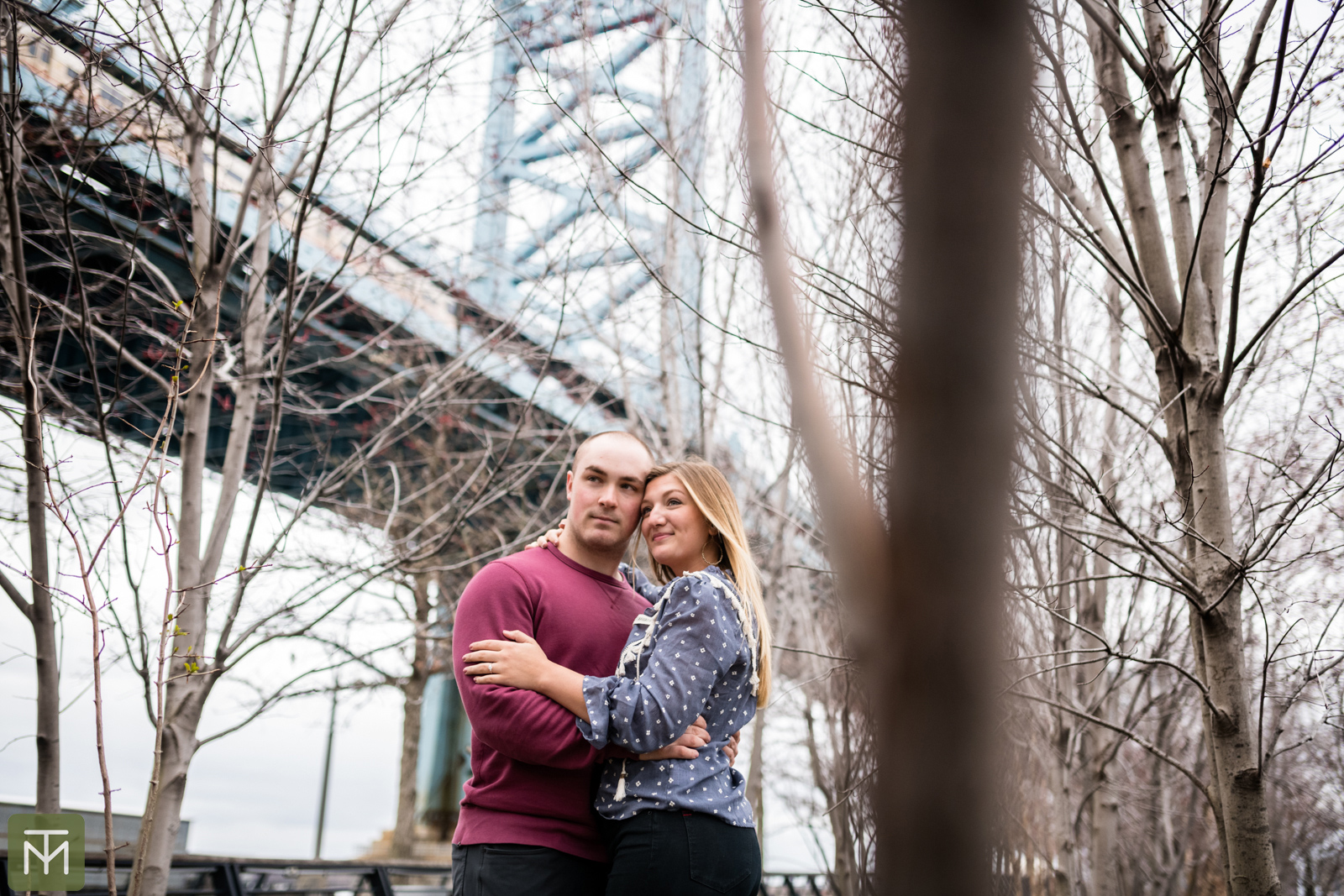 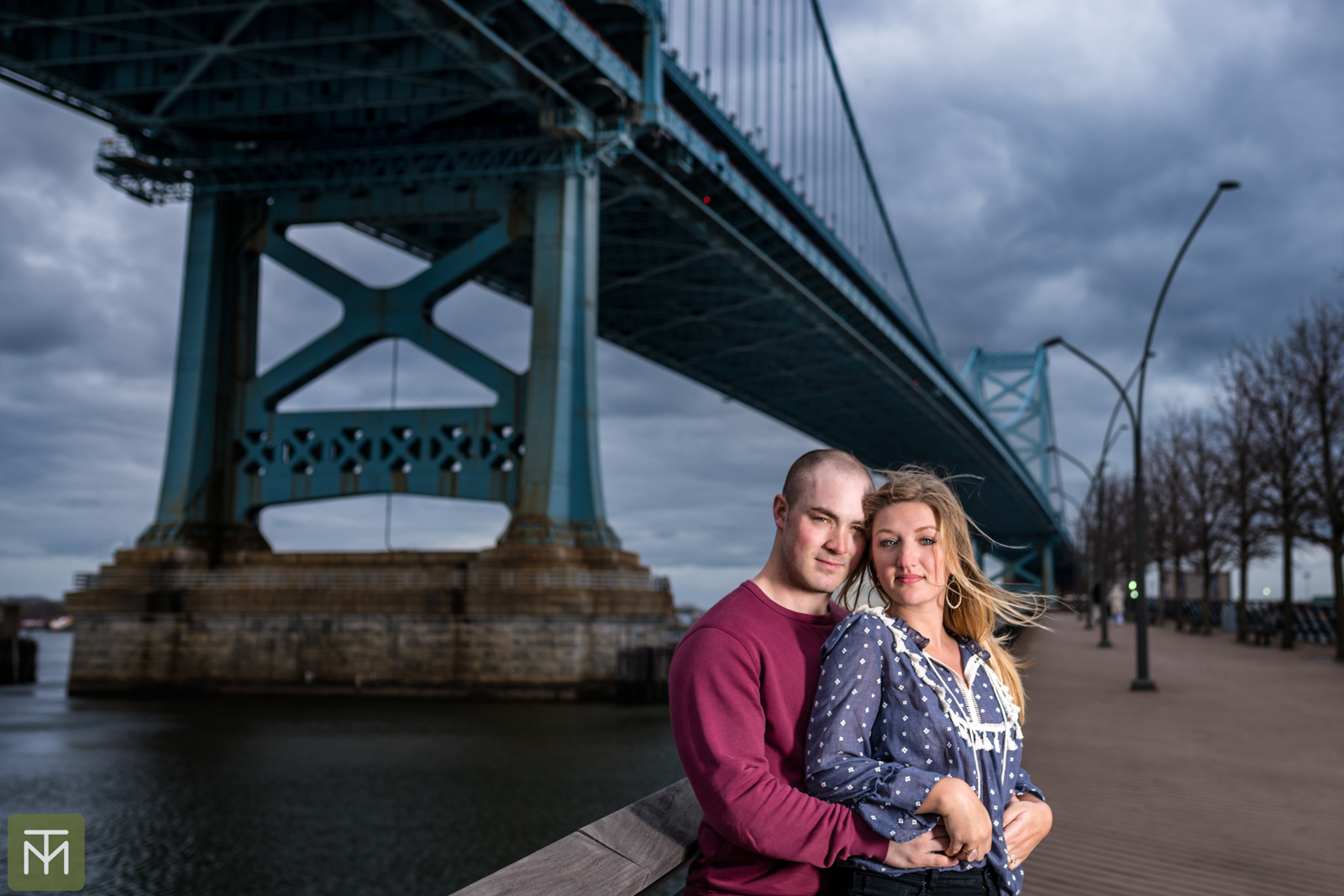 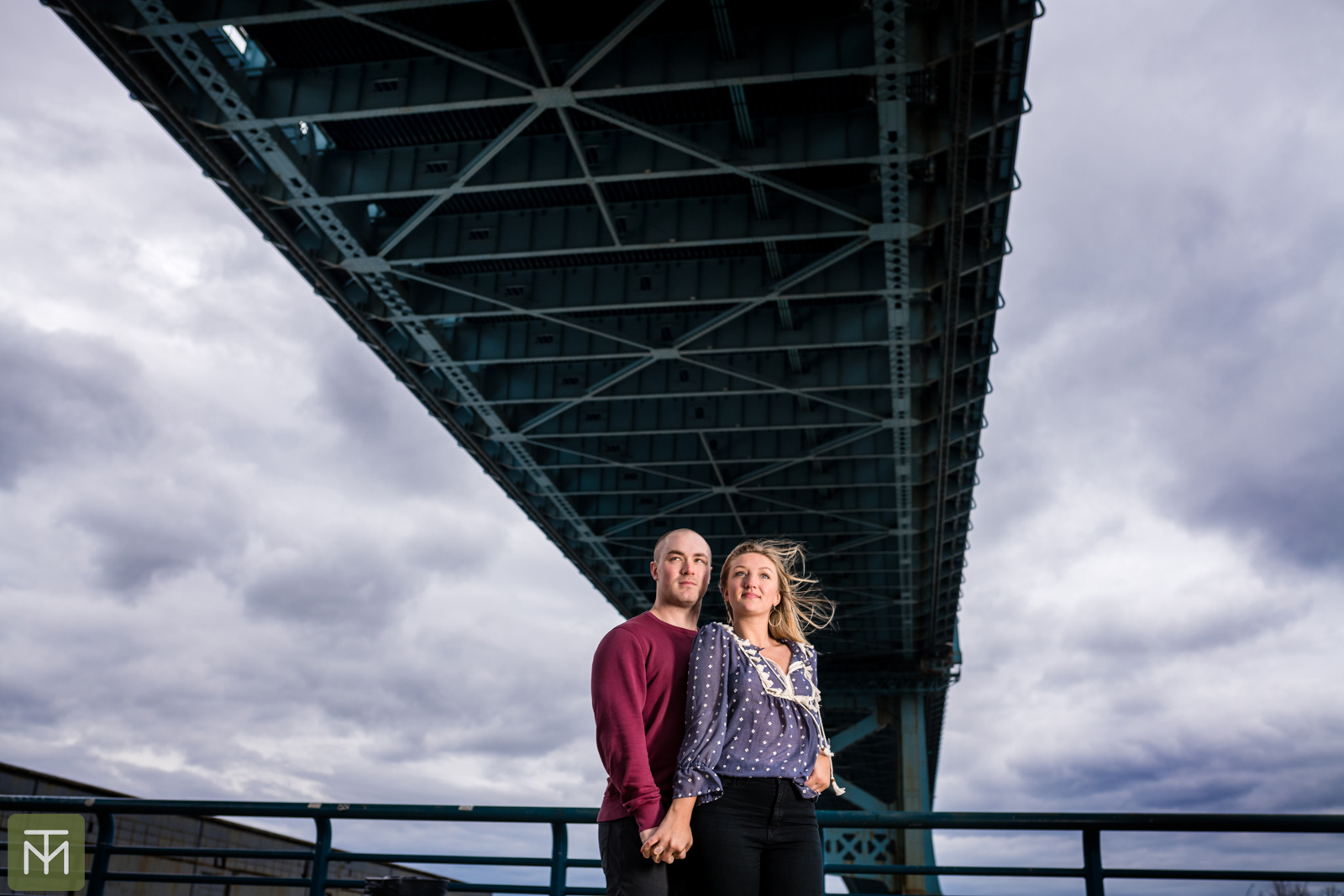 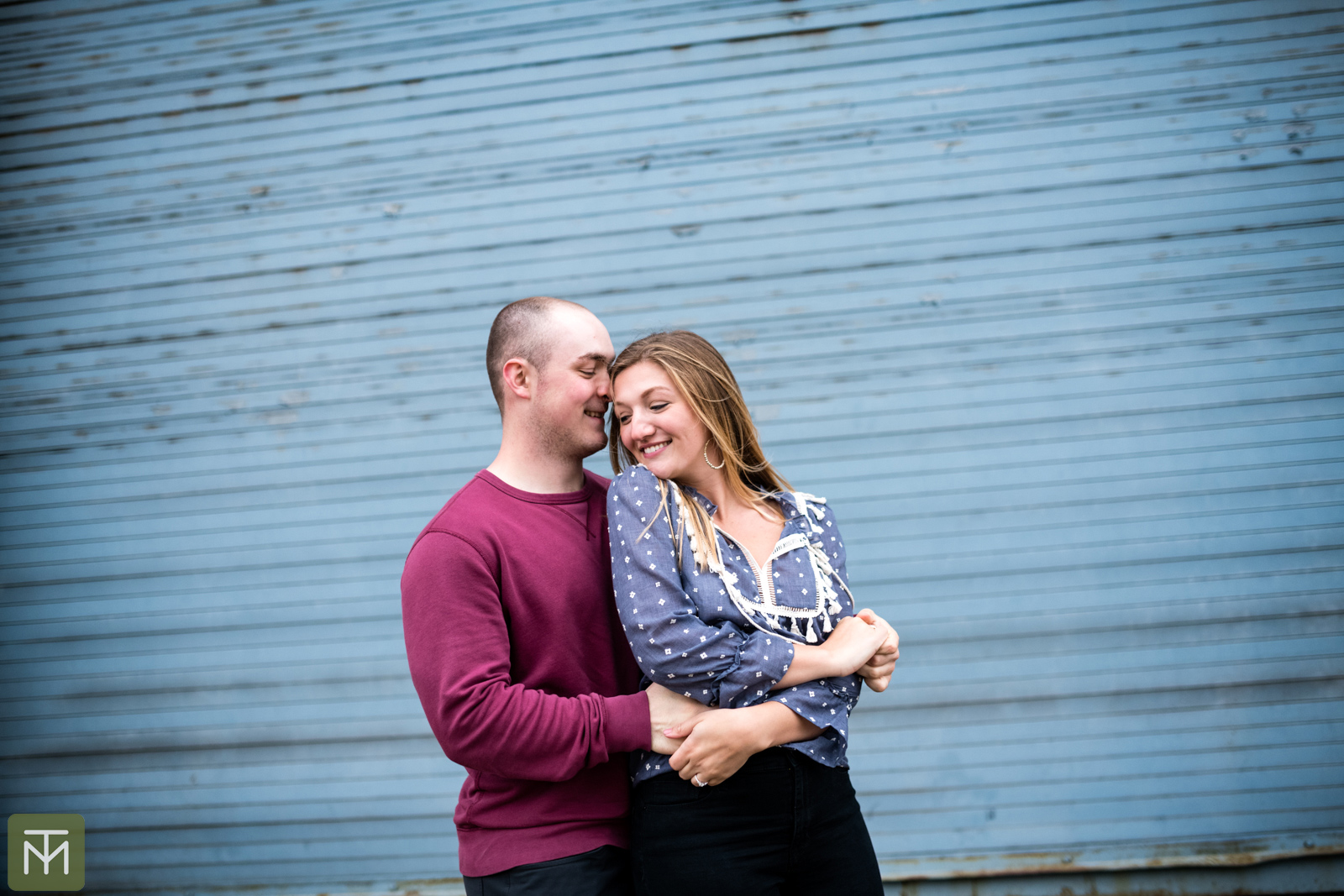 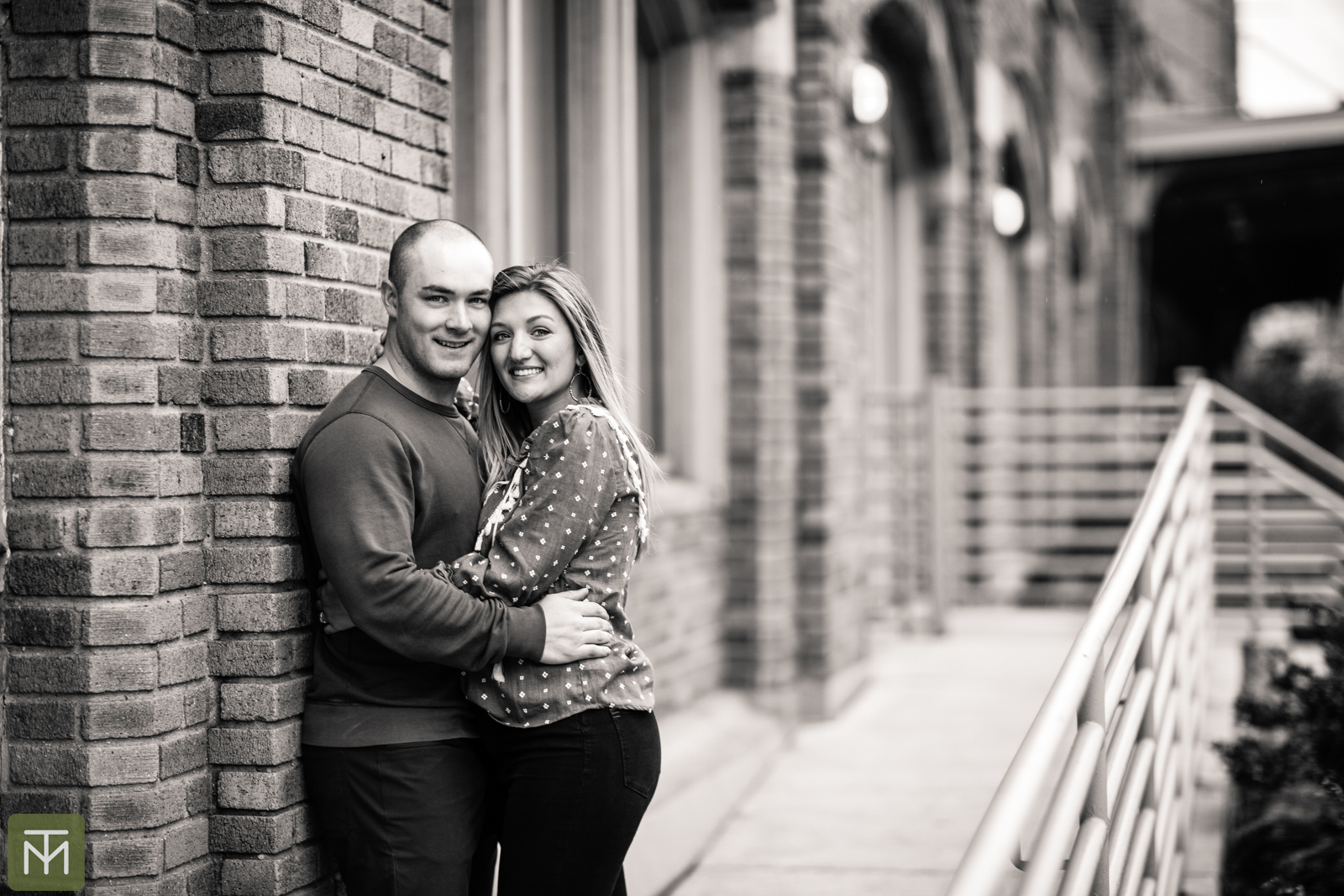 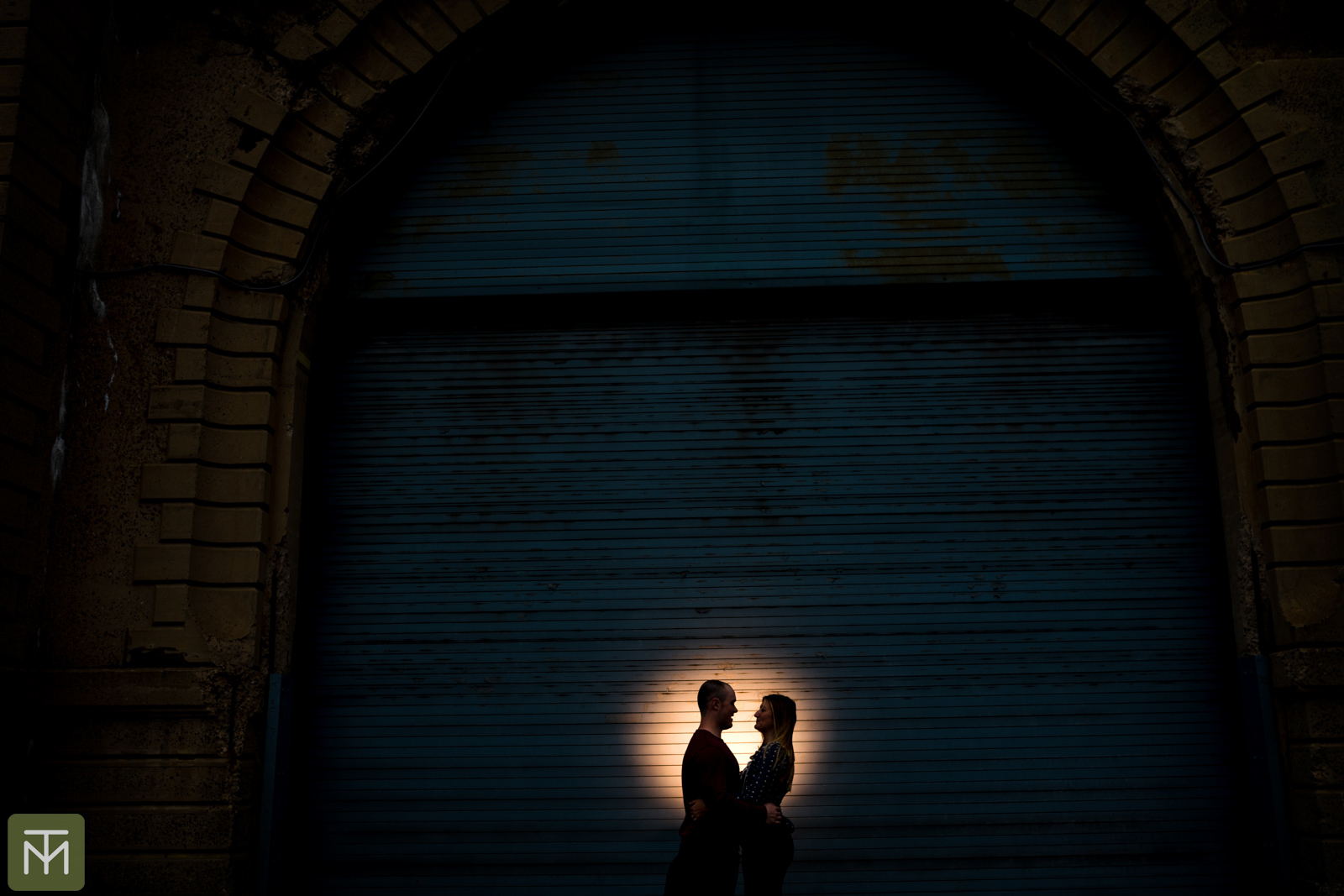 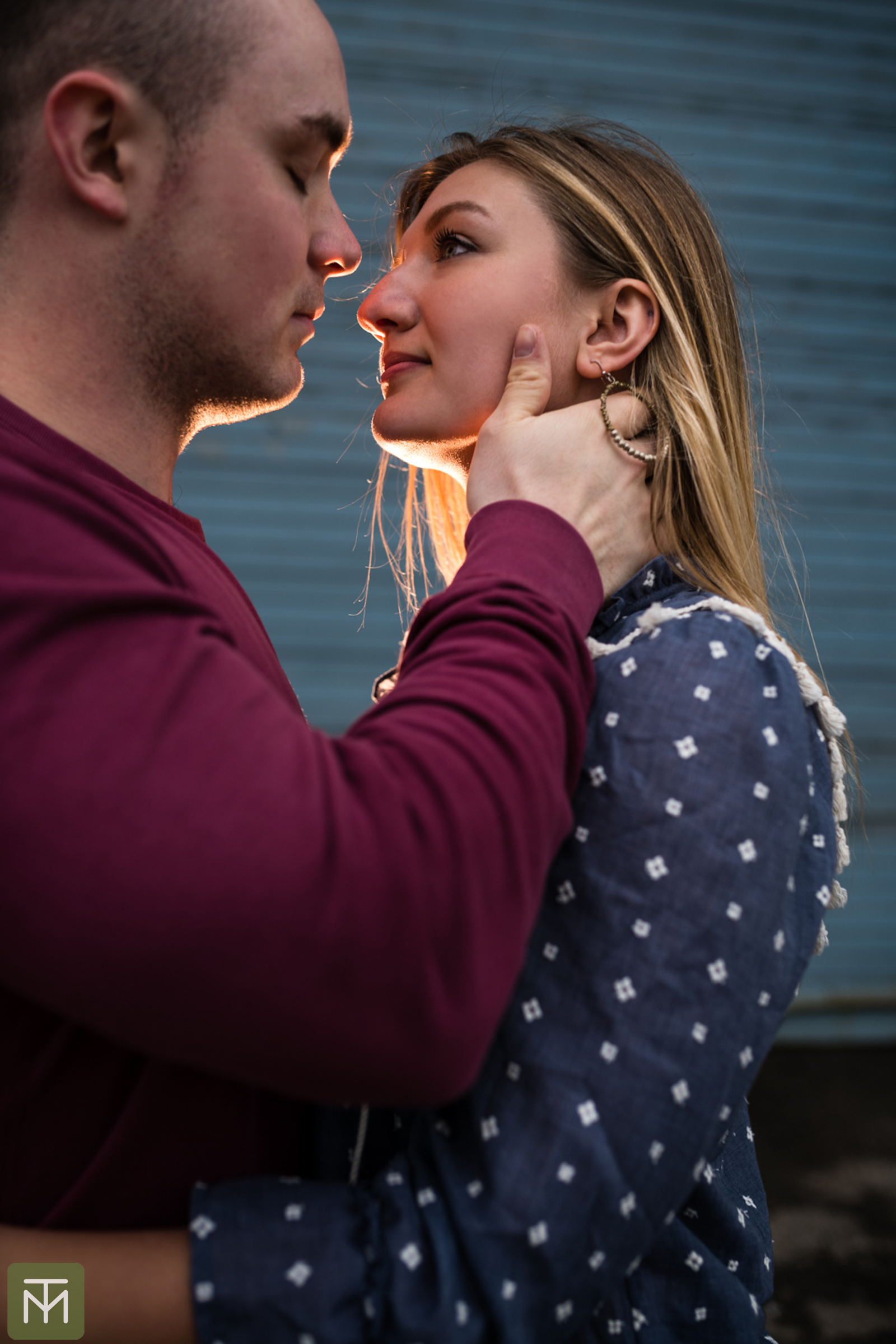 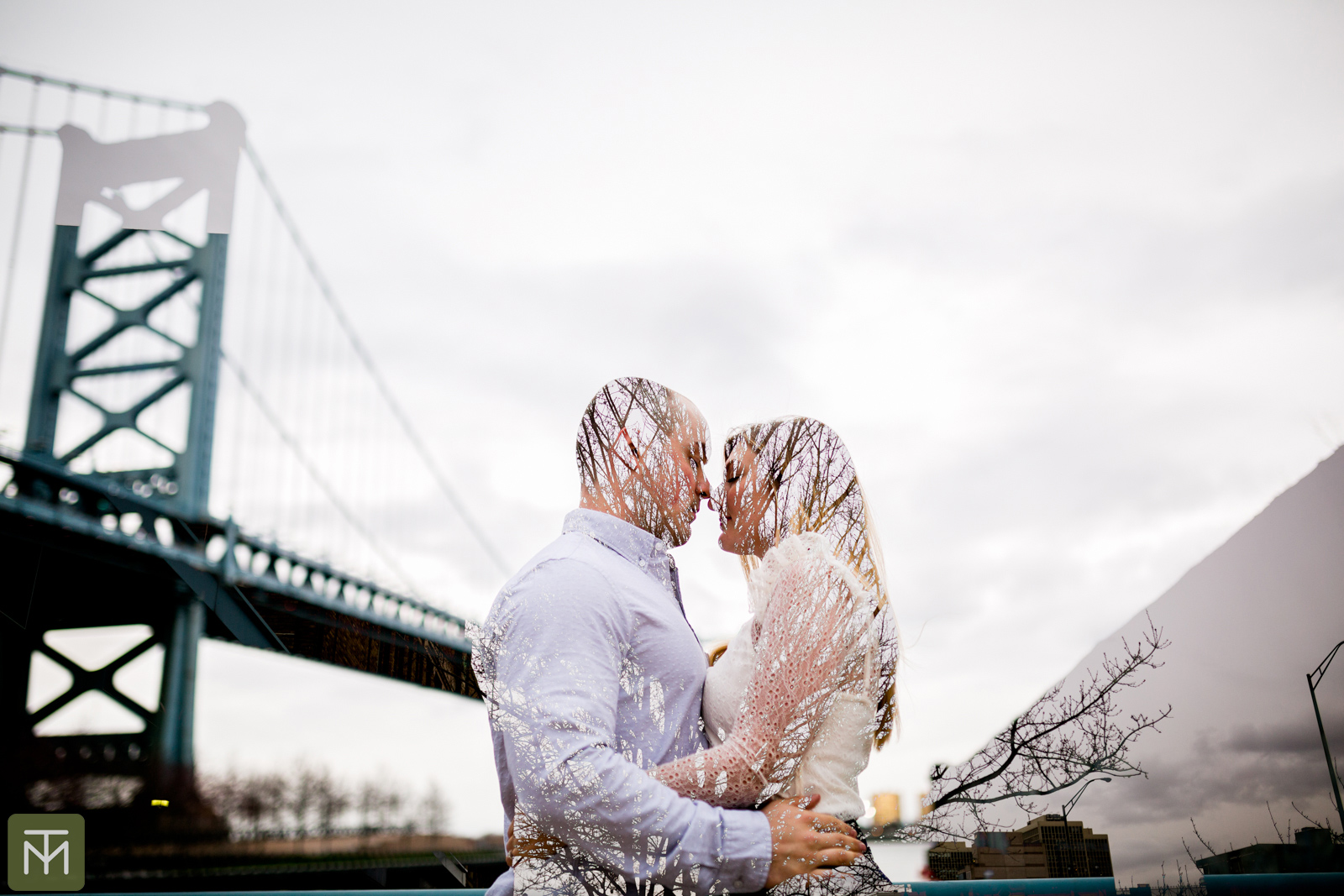 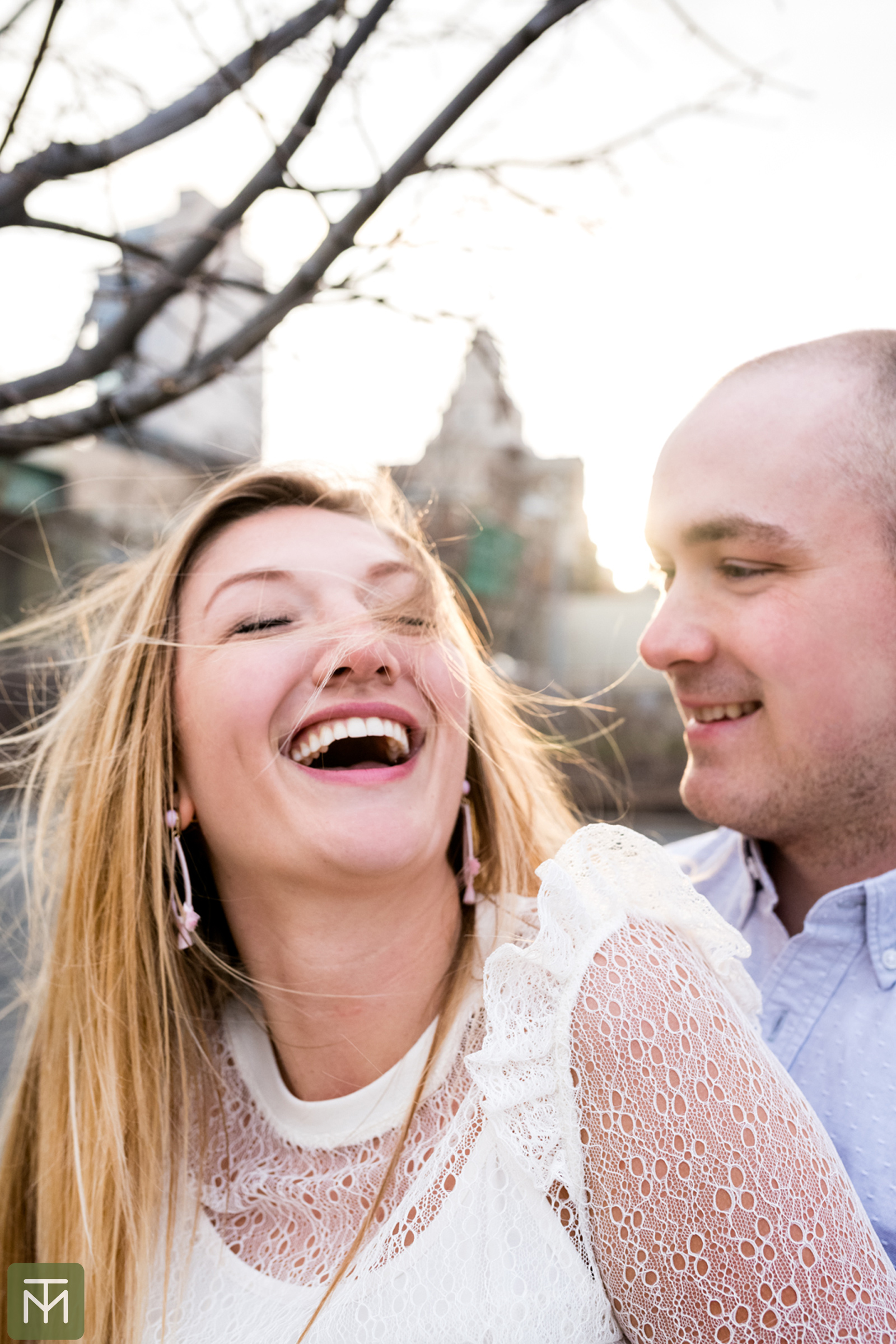 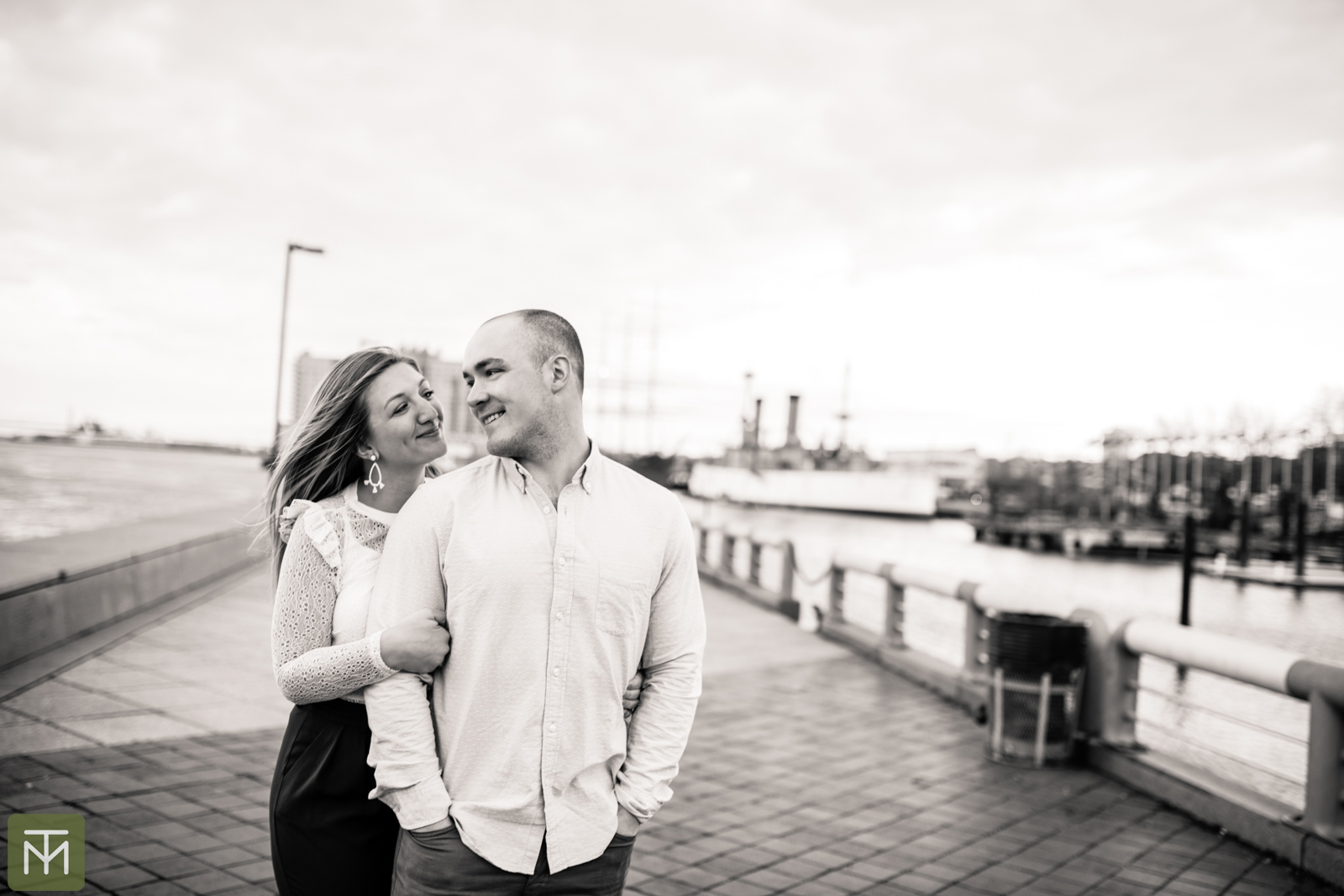 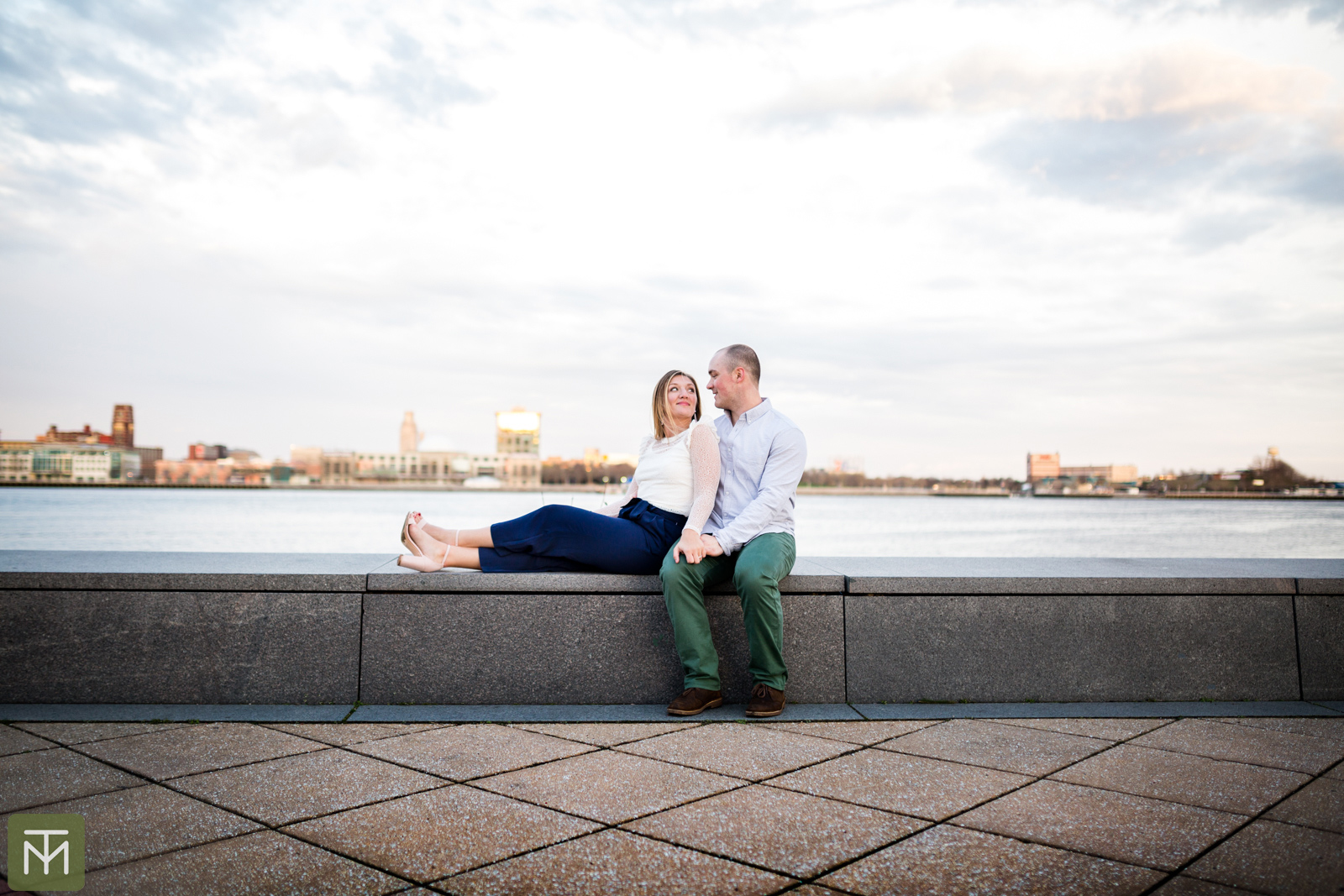 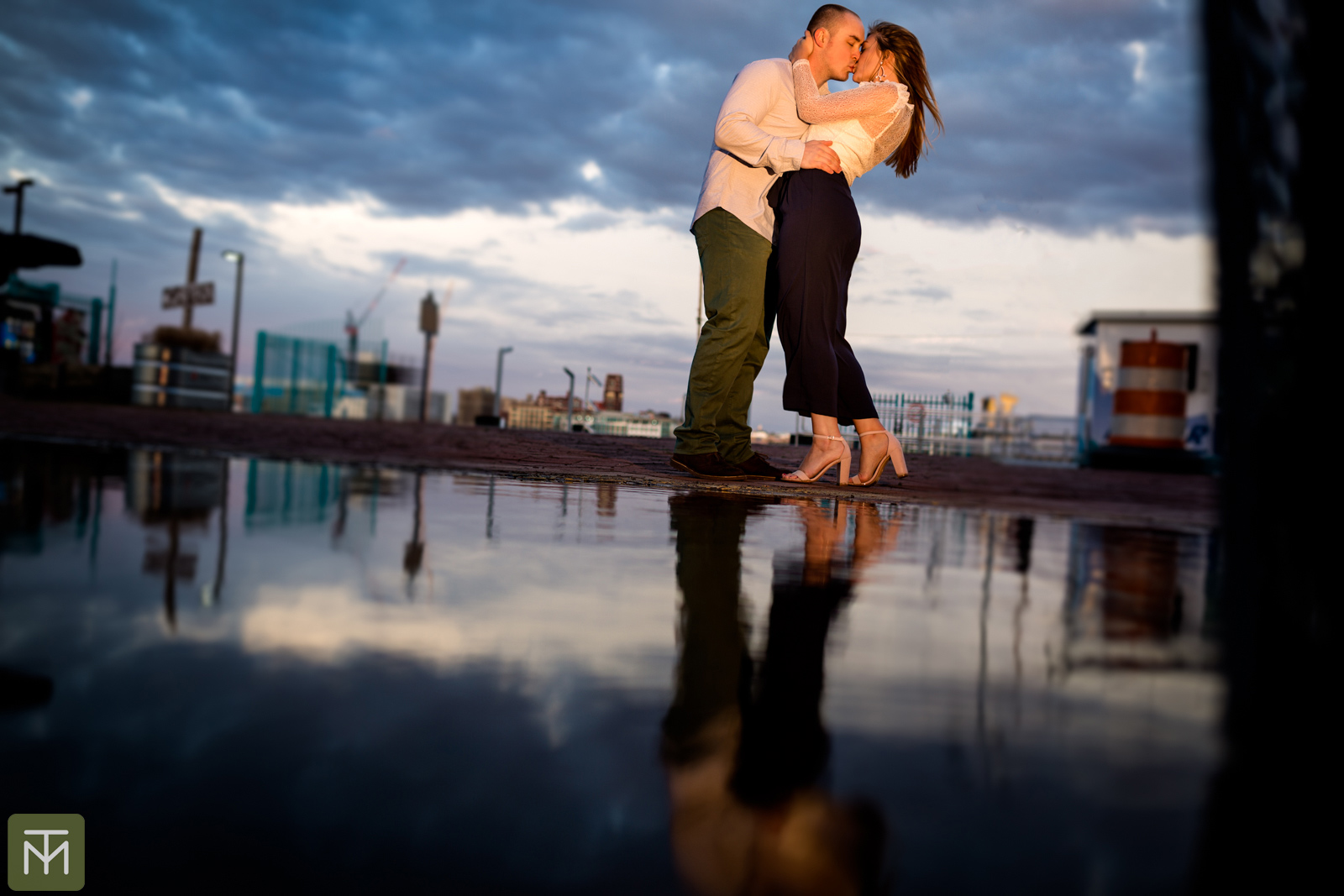 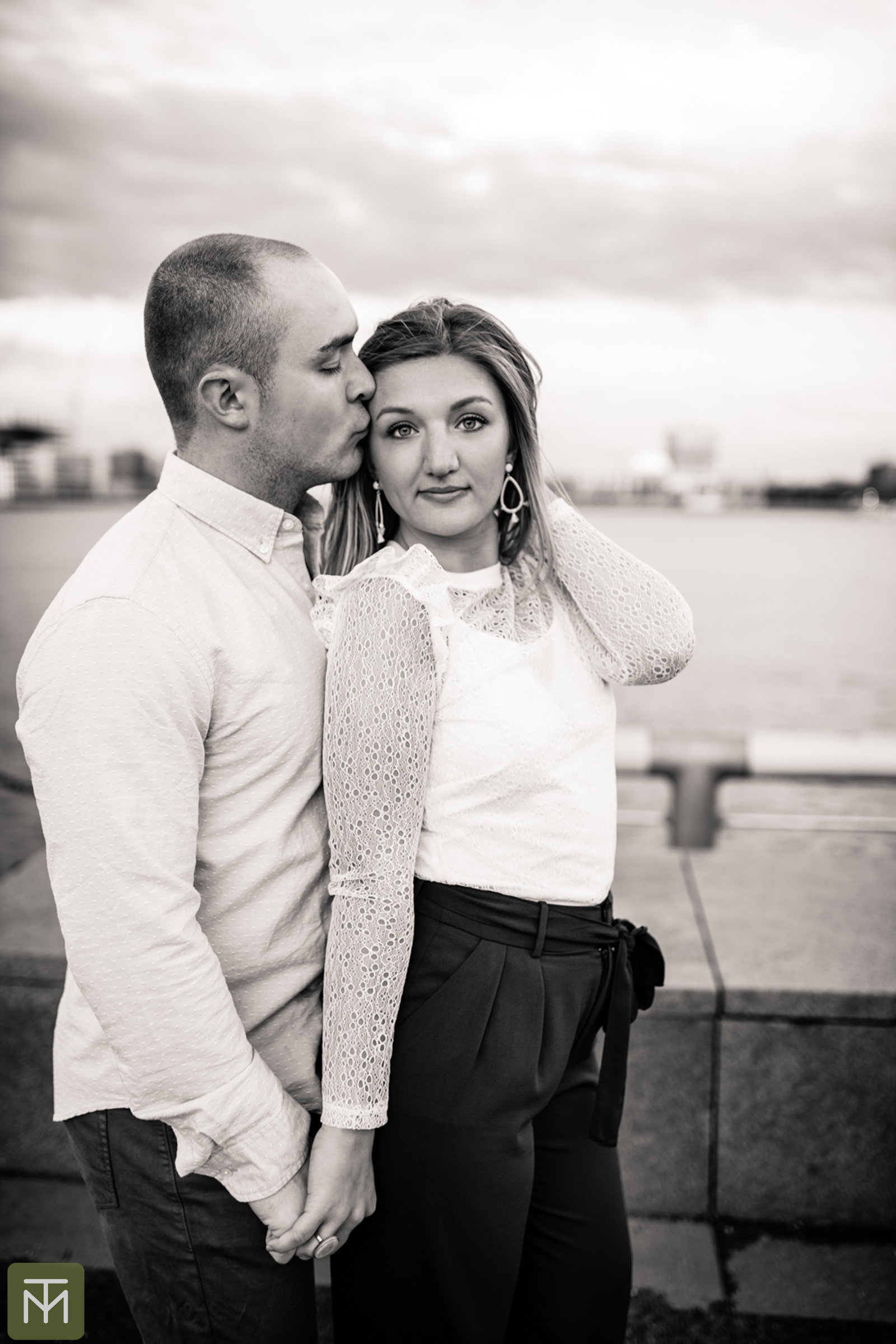 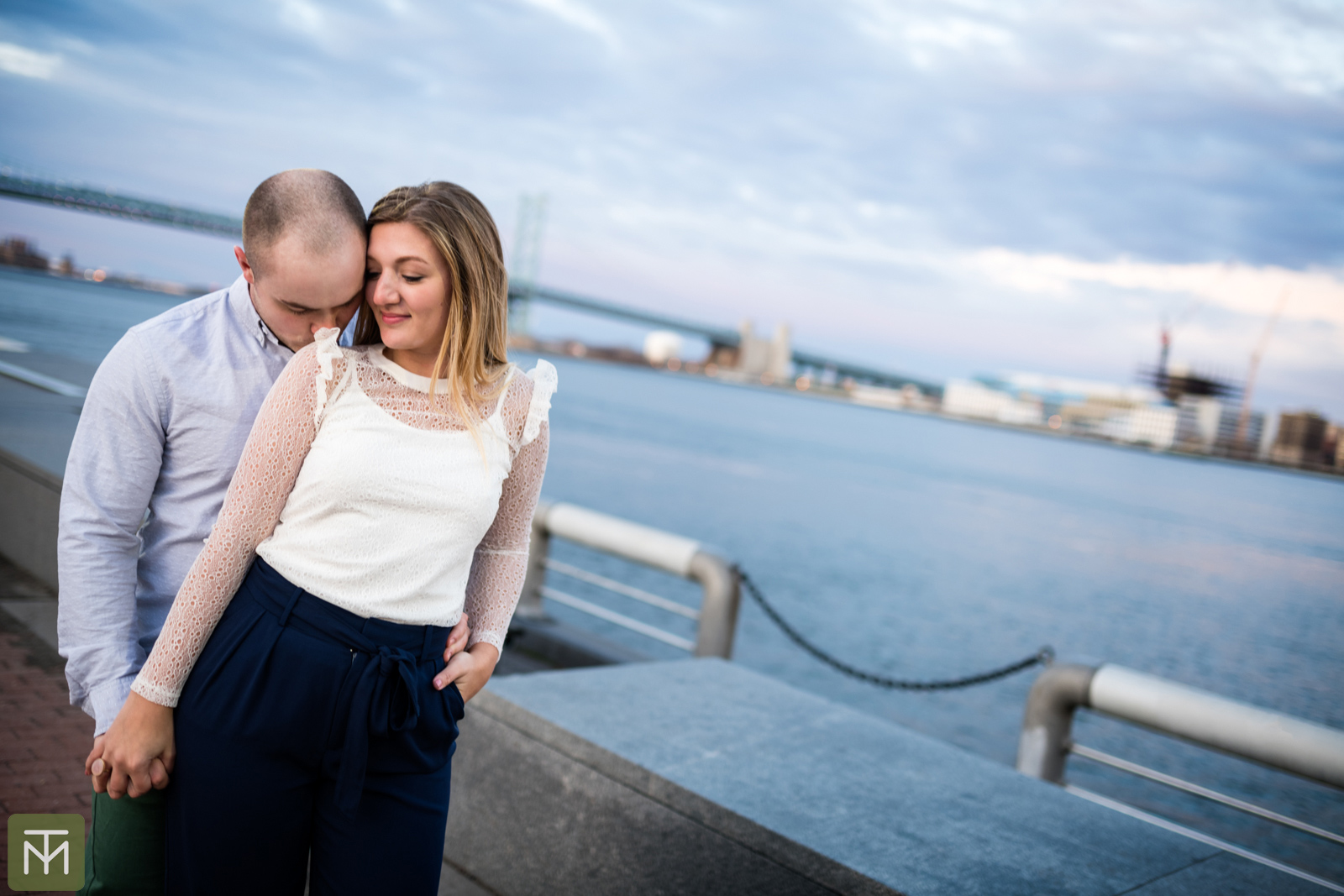 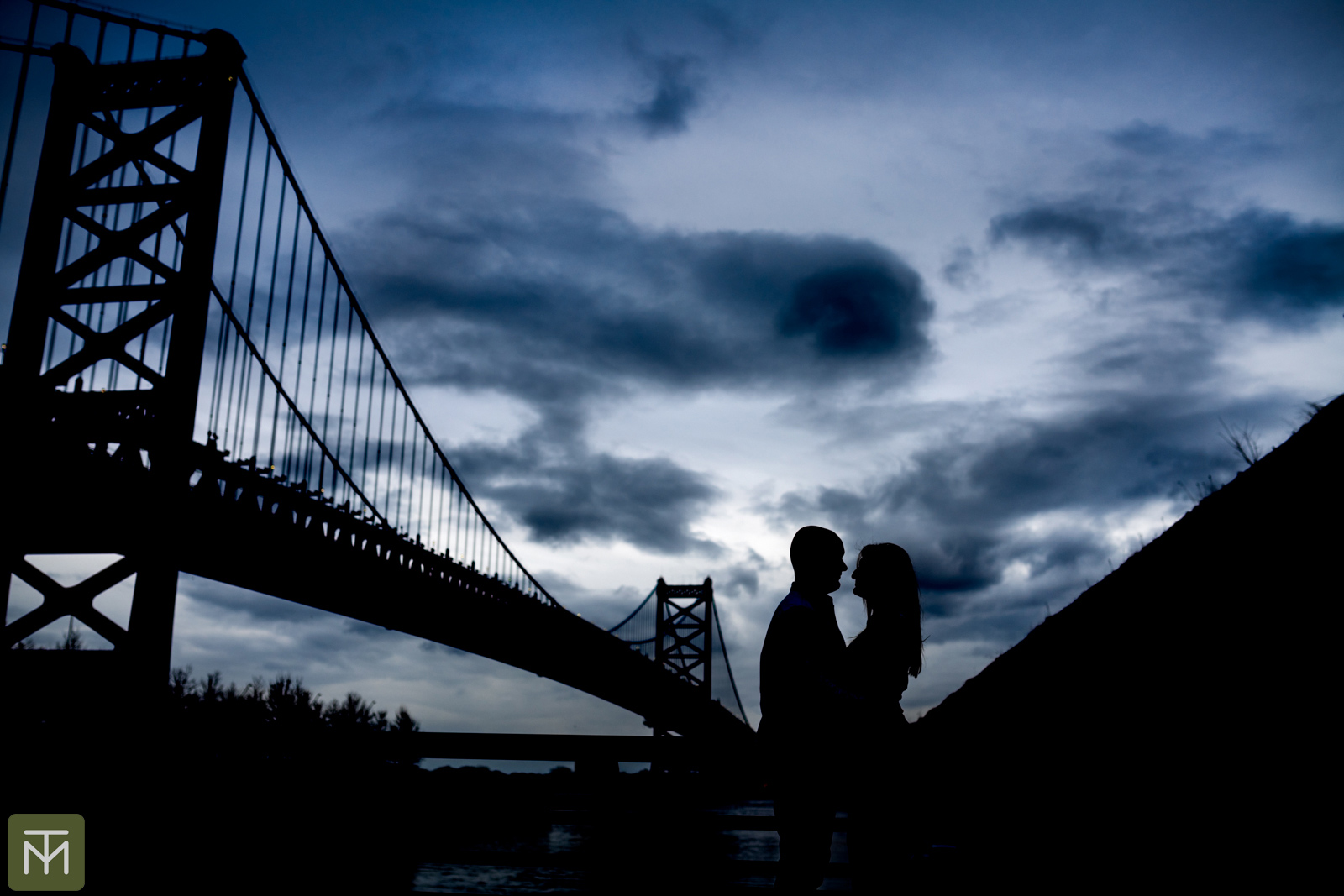