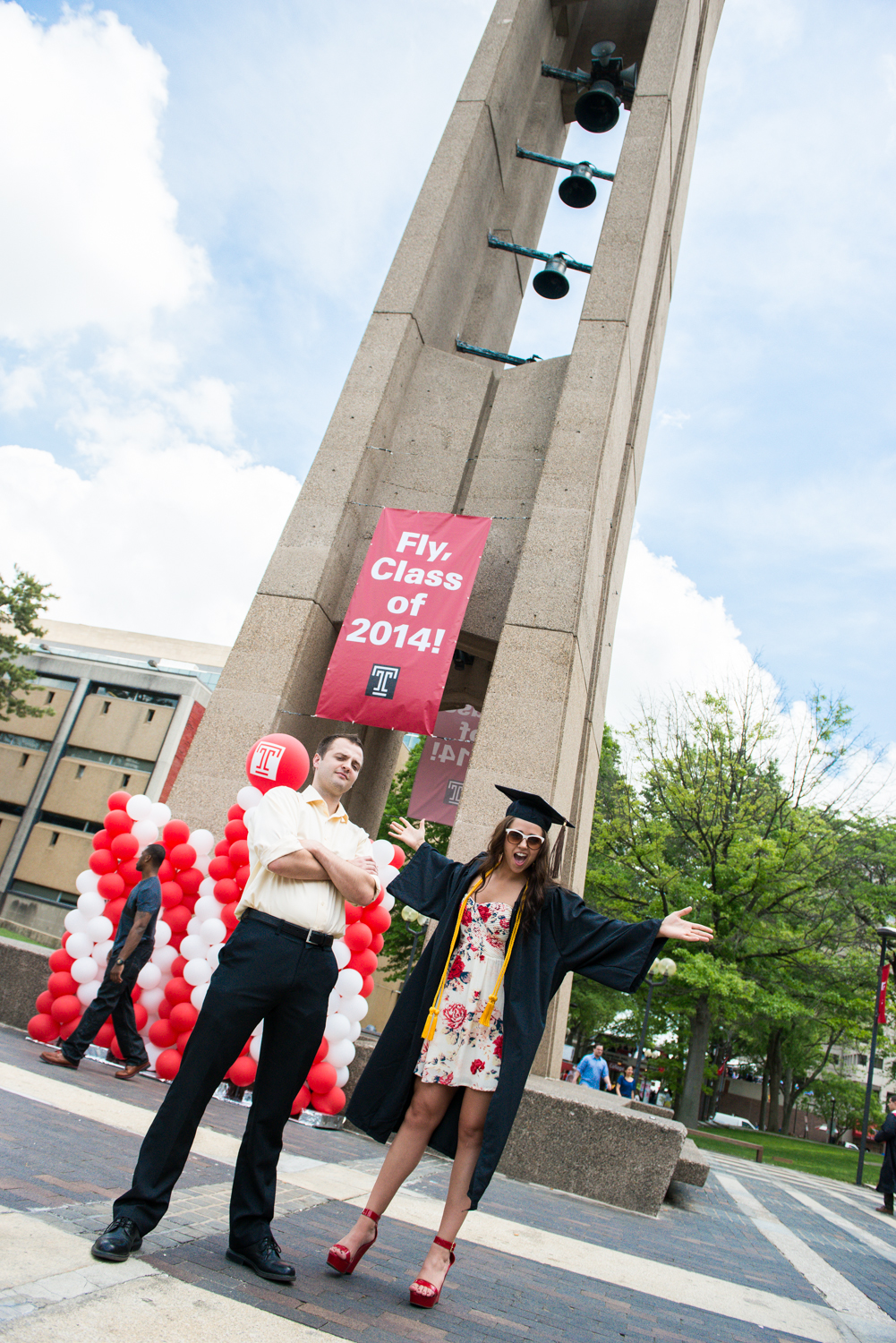 A week ago, I solidified the end of my undergraduate career at Temple University.

I’m not a huge fan of change. Don’t get me wrong, I love “self inflicted” change. But the things that result of simply time passing by, such as growing apart from friends, new jobs, growing up, or graduating college…not a fan. The only way I know how to deal with it is forcing myself to reflect, process and move forward.

So today, I process.

I come from a family and area that does not stress a college education. Were I to say my time at Temple University was what I expected my college experience to be, I’d be lying. I came into college with no expectations and really no idea what I was getting myself into.

Looking back now, I can truly say that my time at Temple University was filled with some of my best days but also my hardest, most stretching and unsure days.

I went to Temple straight out of a very intense Bible school, where I lived in Florida and India. Here; I was surrounded by people exactly like me. They acted like me, they talked like me and they believed what I believed. Although I am extremely grateful for that season, I knew by the end that I wanted to be in a place where everyone was not just like me.

Temple University was that place.

Freshman year, as I’ve written about before, was one of the hardest years of my life. Not just academically, but for the first time everything from my conservative background was challenged. I was forced to choose what I believed in, how I wanted to be portrayed and who I wanted to become. Class after class, professor after professor left me questioning…everything.

When I struggled, I told myself it wouldn’t always be like this. That once I graduated college I would be stronger because of the things I went through.

Now I can truly say I wouldn’t change a thing about the last four years. I am not proud of every decision I have made, but I believe failure

shapes who someone is. I believe that putting yourself in uncomfortable positions is better than playing it safe. I believe surrounding yourself with people who may not be exactly like you helps you appreciate the differences all around you.

College was an absolute blast. I had the opportunity to meet some of the most remarkable people. I had countless conversations and debates that helped me shape my beliefs. I traveled the world while studying something I am passionate about and I fell in love with a vibrant, energetic city.

I refuse to fall into the trap of saying that college will be the best years of my life. I want to live my life appreciating each season and moving forward to the next. I’m having a hard time believing that it is actually over, that somehow four years went by literally in a blink of an eye. But I am excited for the future; I kind of like having no idea where I will be in five years.

All that to say, I am so grateful for those that walked by me throughout this season; most importantly, my parents. They supported me in every possible way; financially, spiritually and emotionally. There is no way I would have finished without them. To my forever friends, who helped keep me sane when I was questioning everything I believed in, Kourtney Hetrick and Tori Grappe. I am grateful for my teachers who challenged me and pushed me to be better. To my brother, who kept me safe in North Philly and shared some of my craziest college memories. And to my college friends that I now know will be around for a lifetime, especially Conor Richardson, Heba Nasr and Alyssa Smith.

I can now proudly say that I have been Temple Made.

I finished my undergraduate career December 2013, but chose to walk in the Spring. Below are some images from my graduation on May 15, 2014. I also had the honor of being commencement speaker at The Tyler School of Art ceremony. A short clip is below.

I will be celebrating with a BBQ at my parents house on June 8th at 5 p.m. Feel free to stop by! 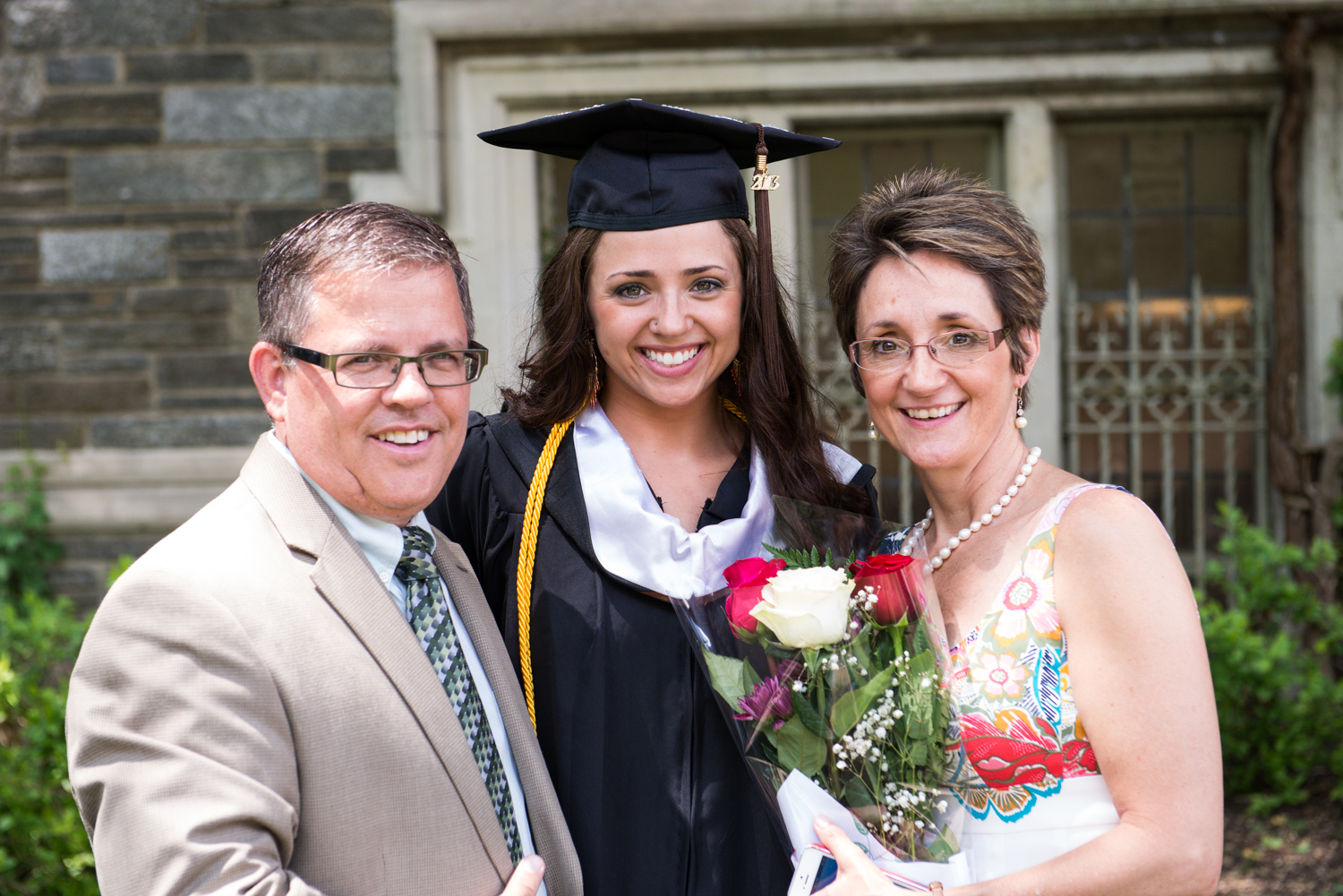 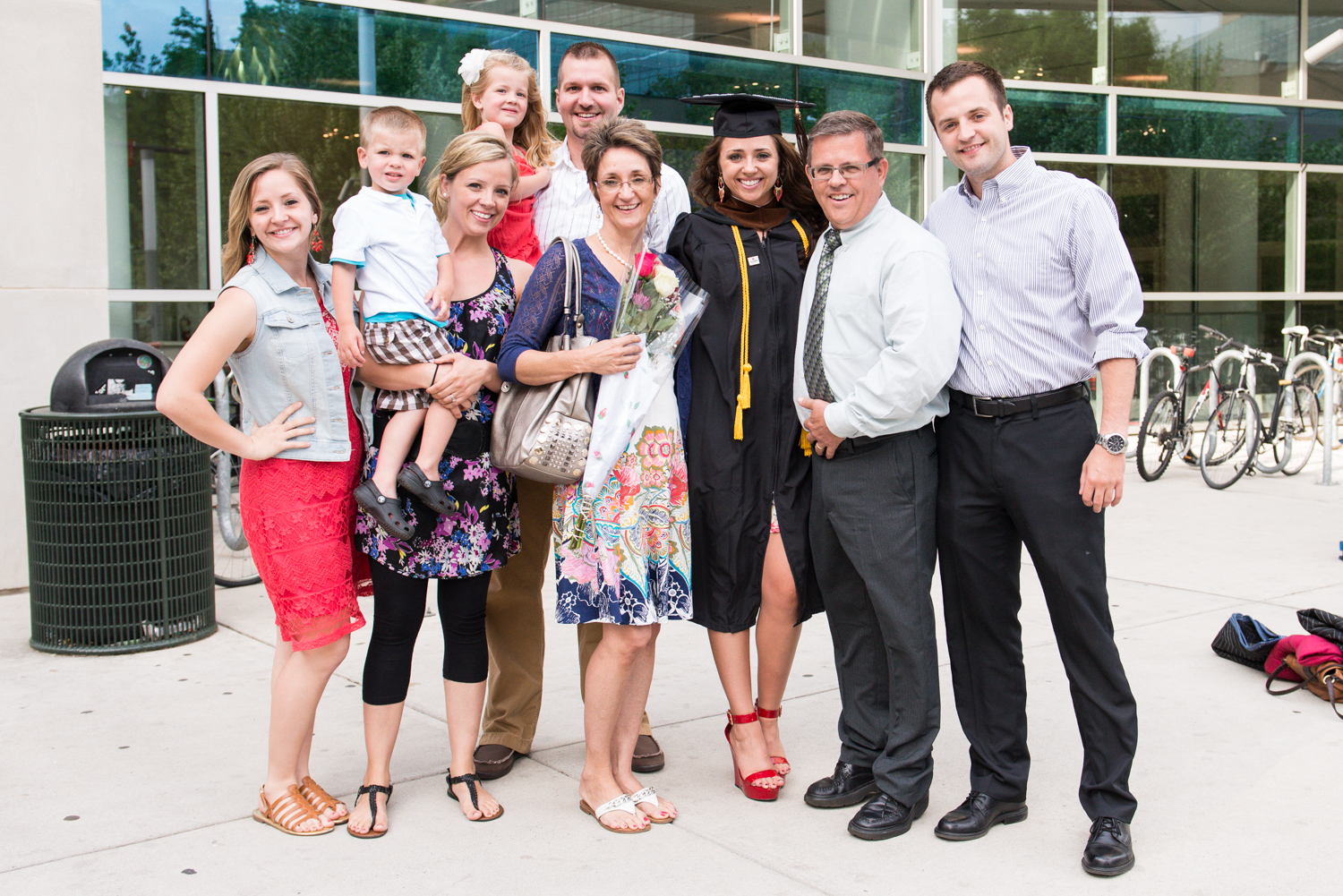 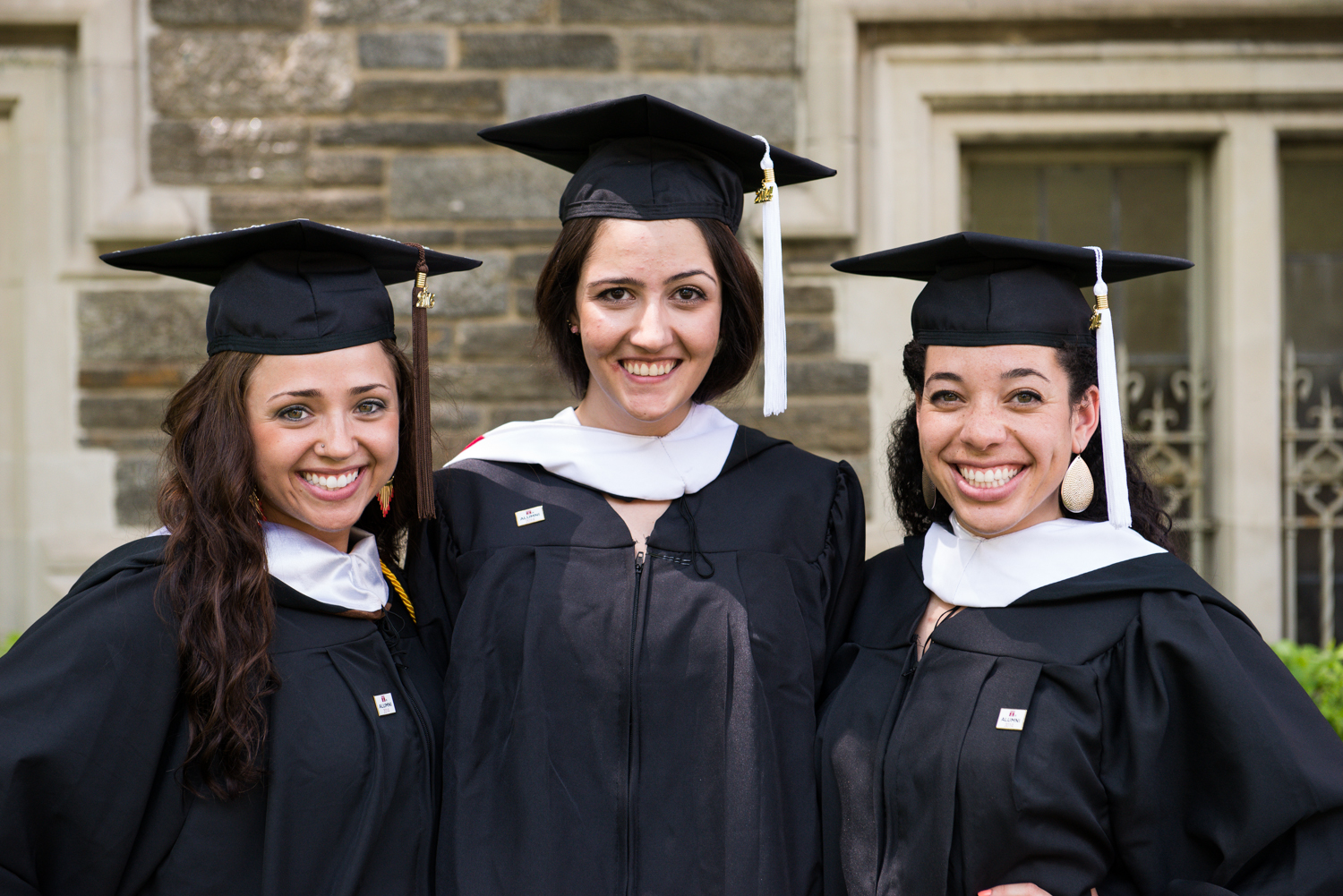 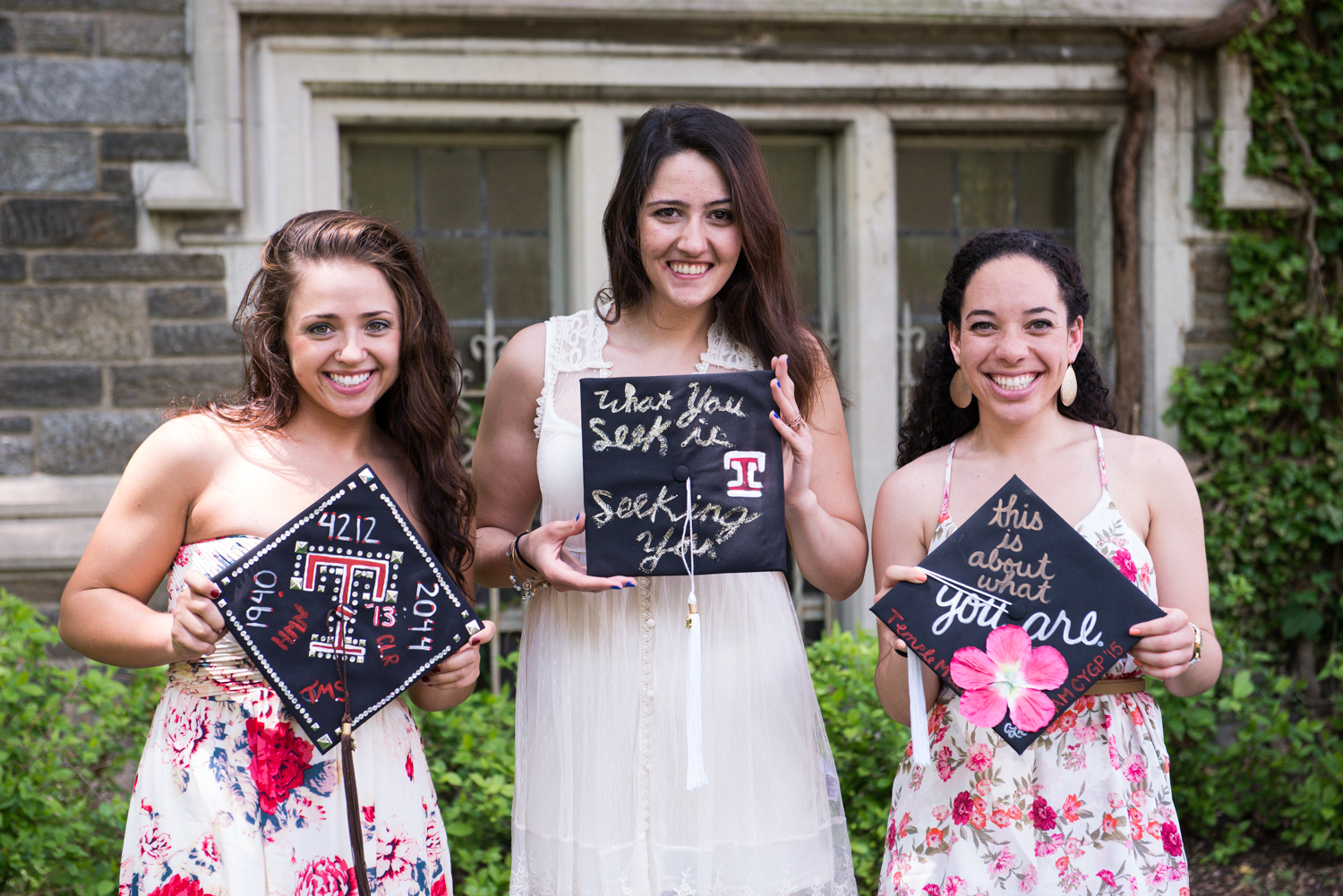 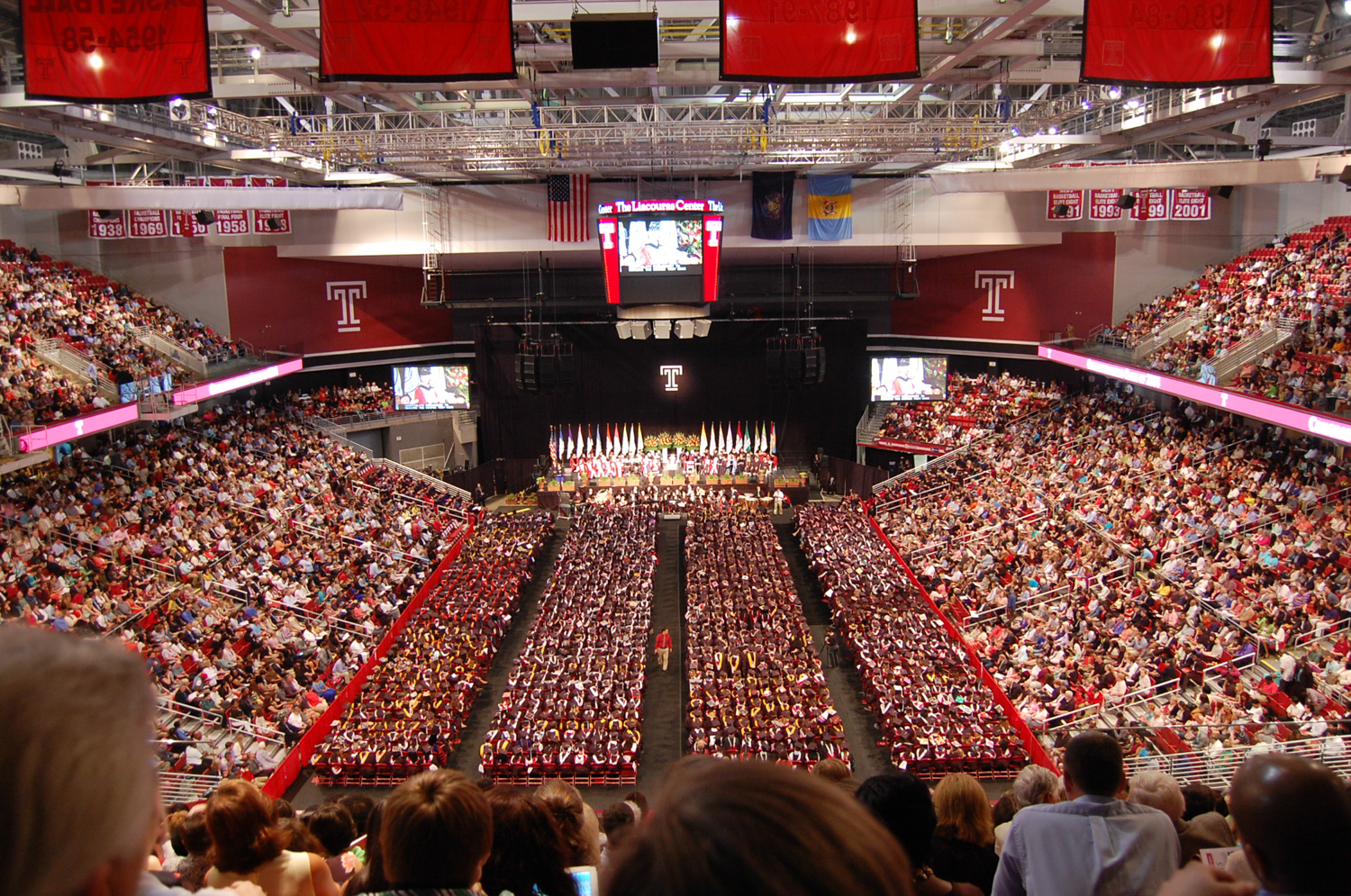 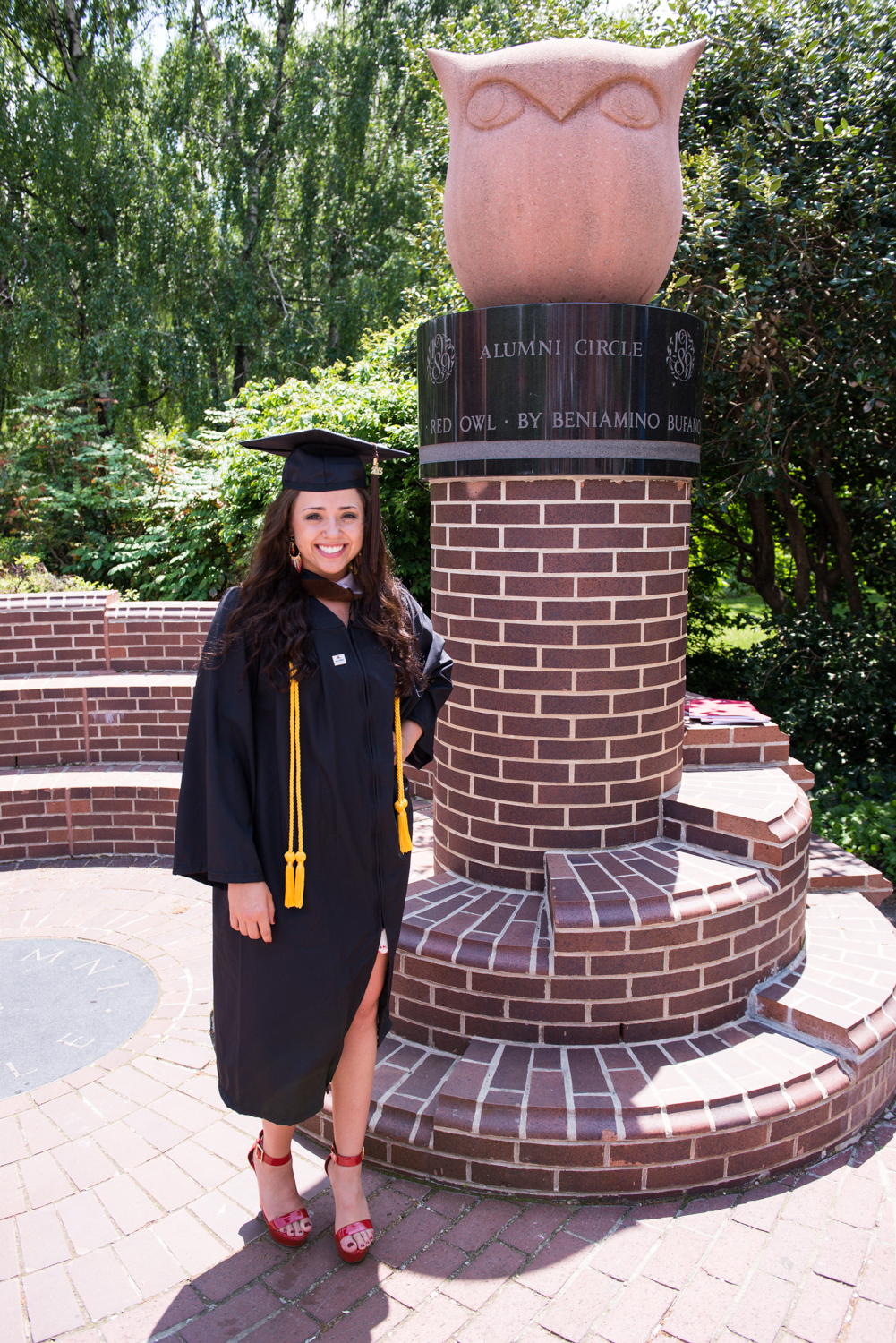 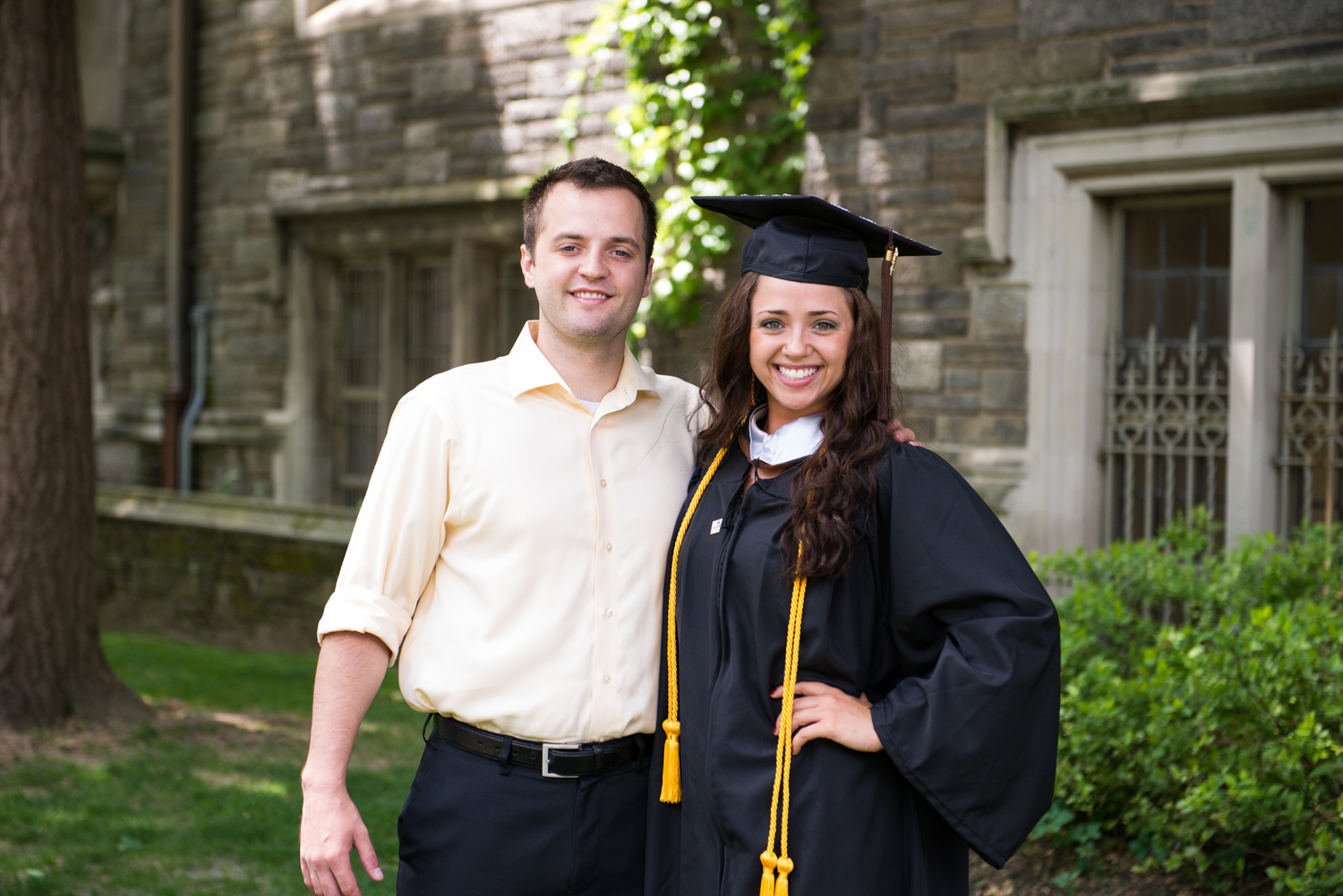 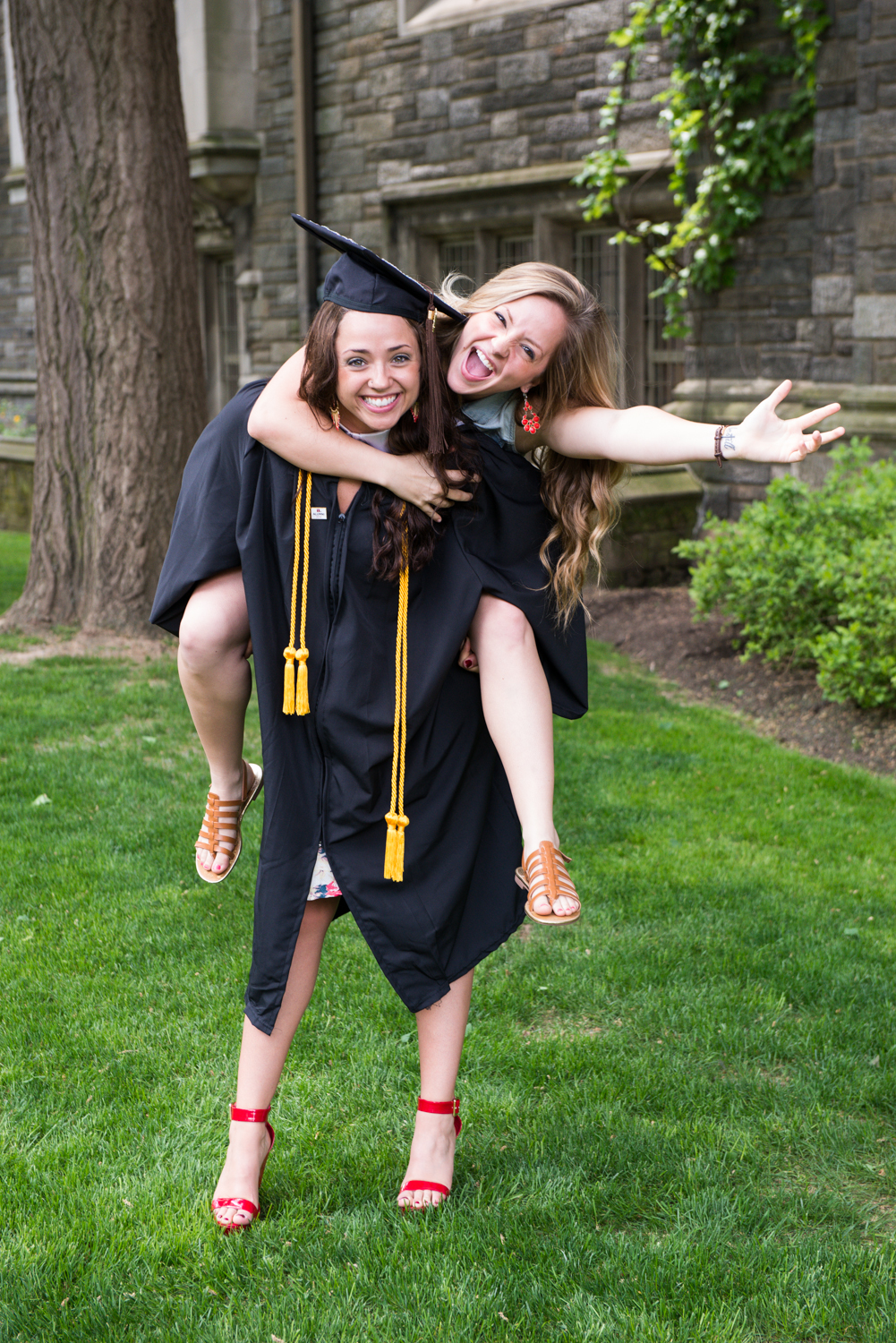 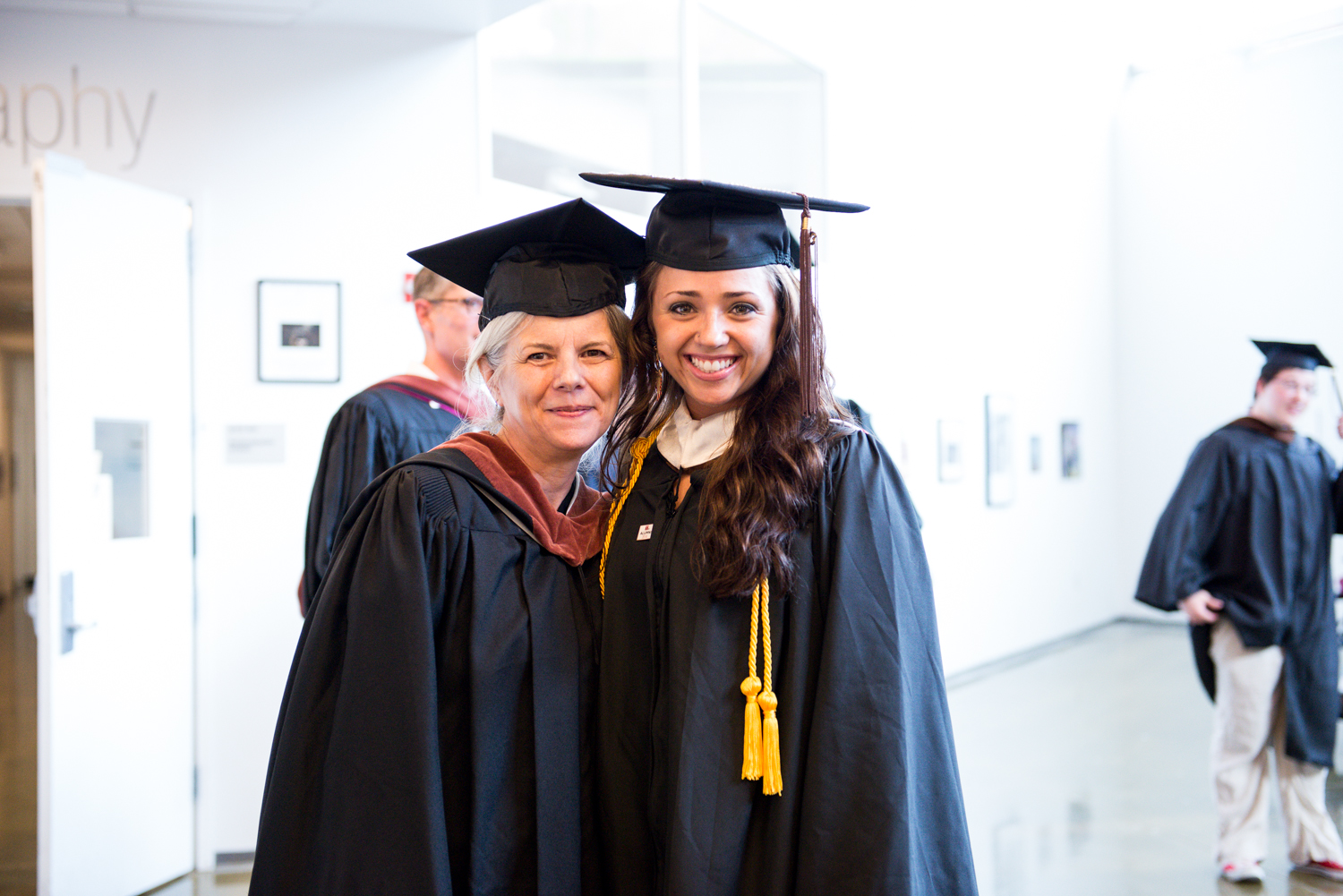 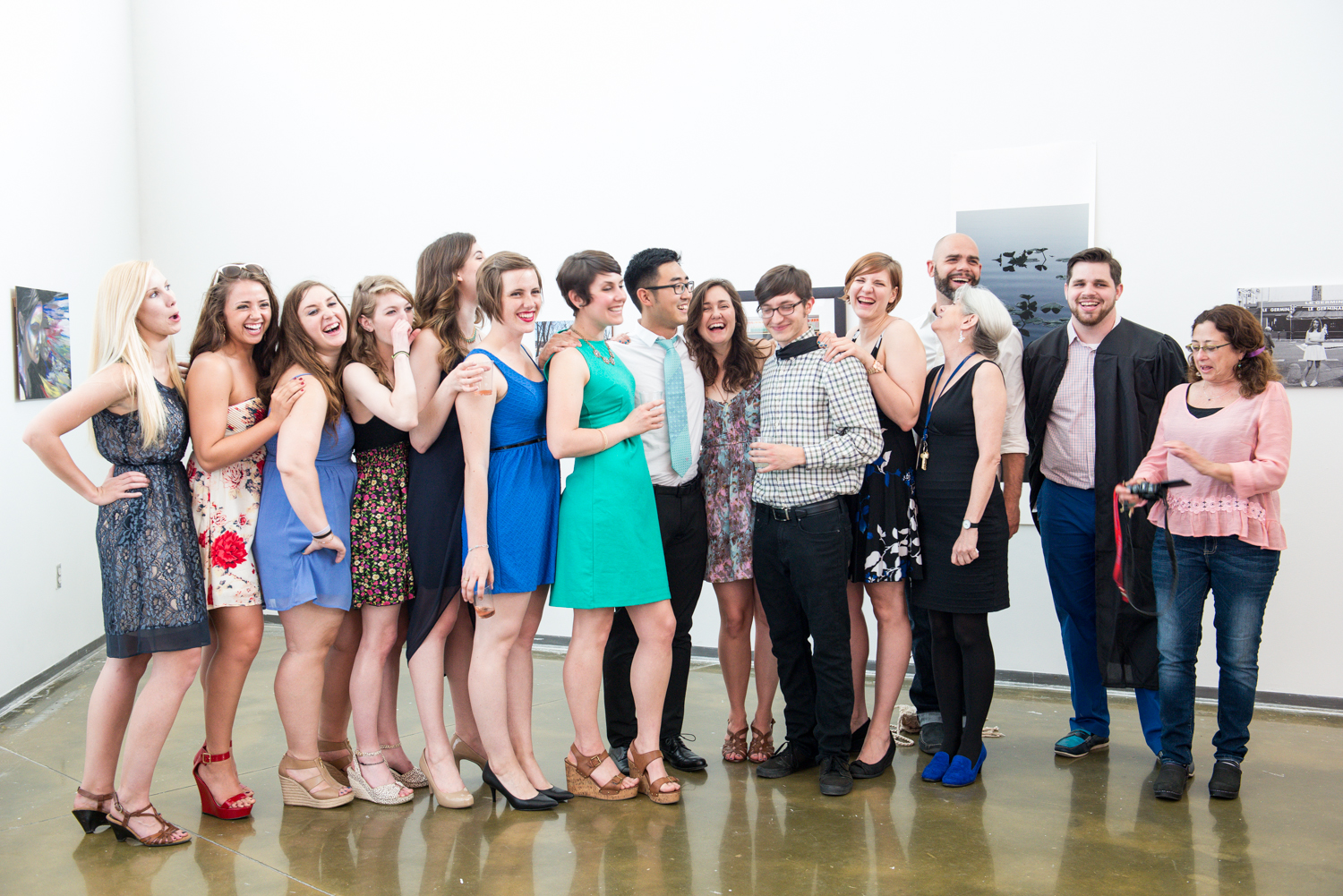 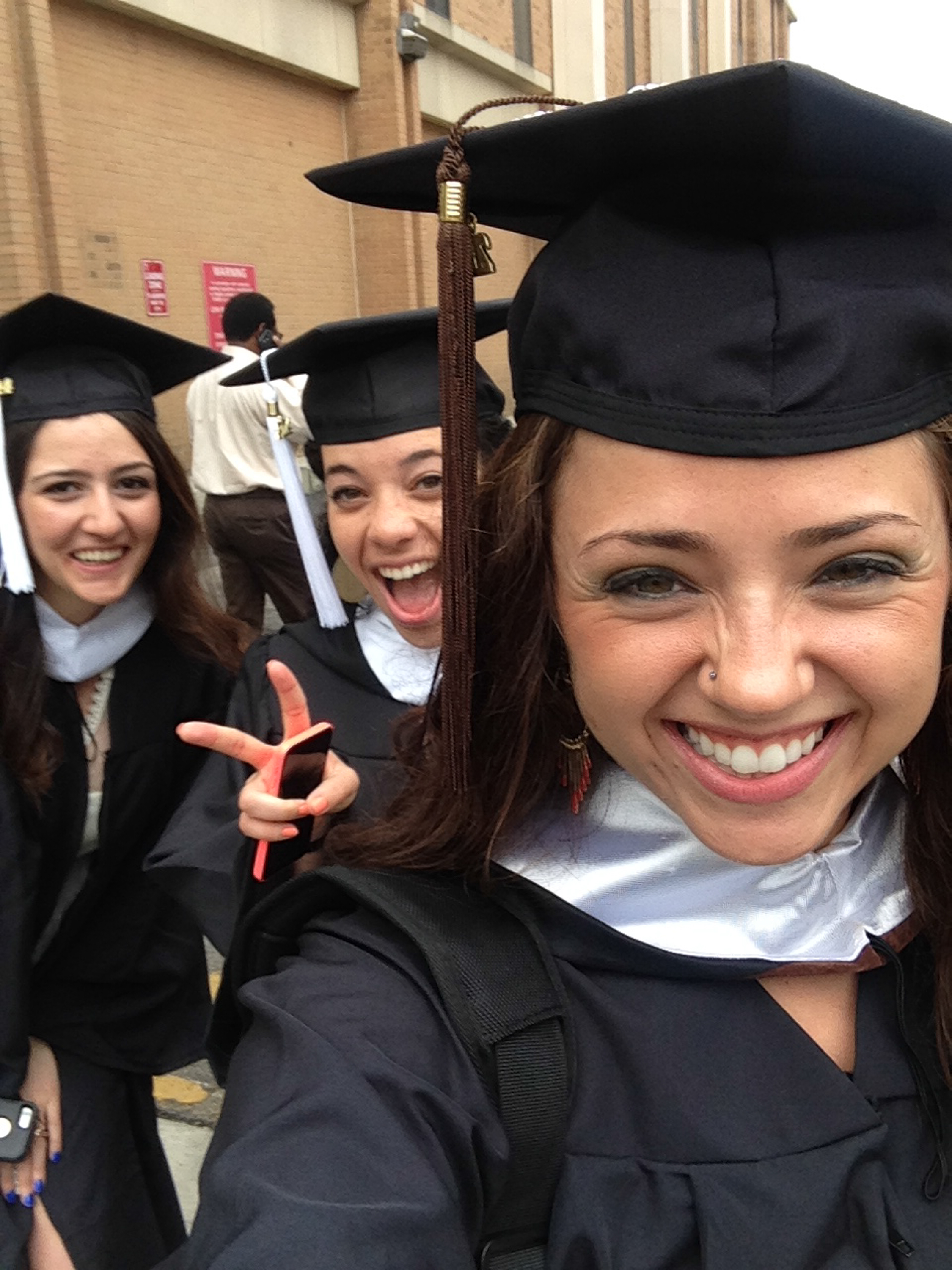 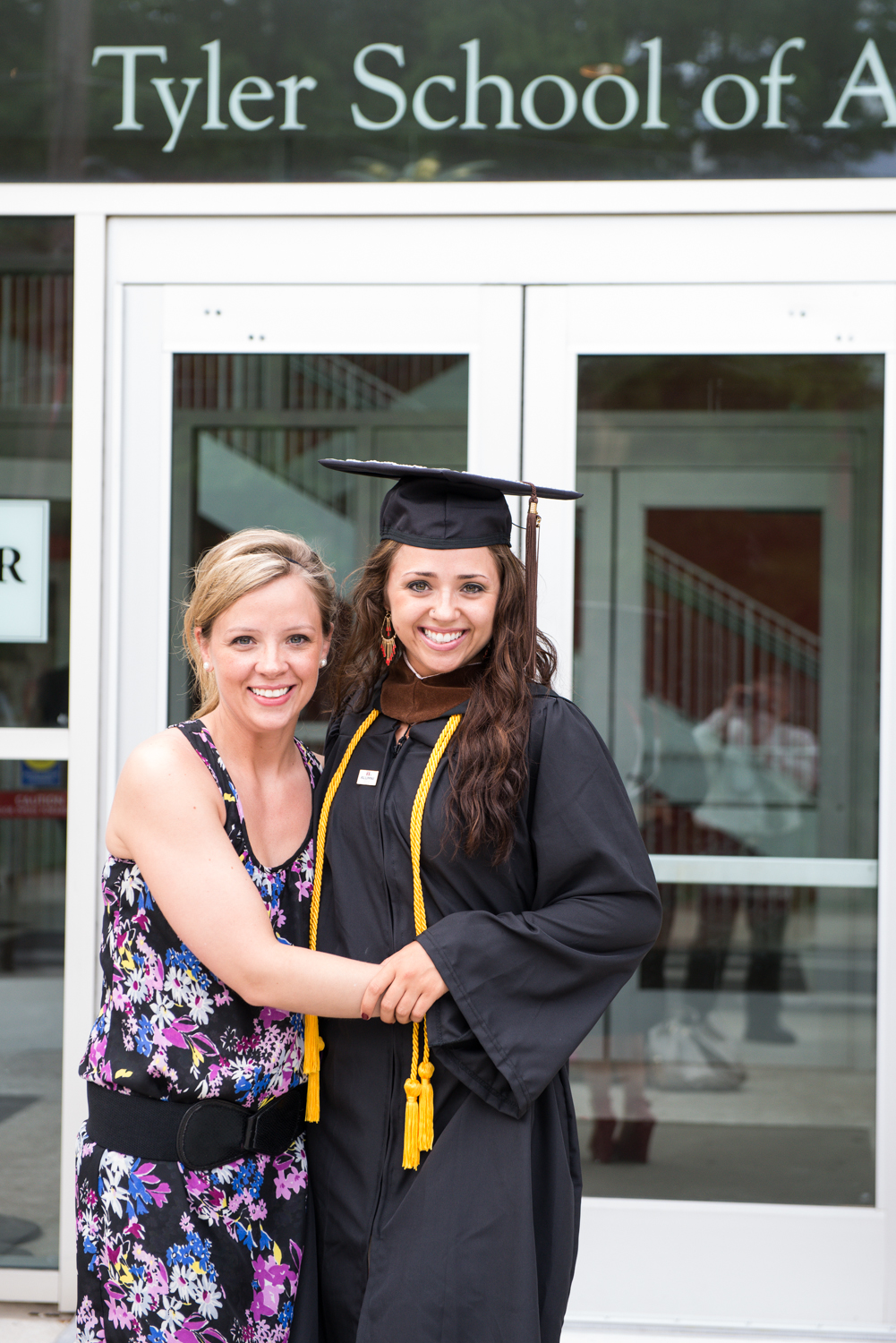 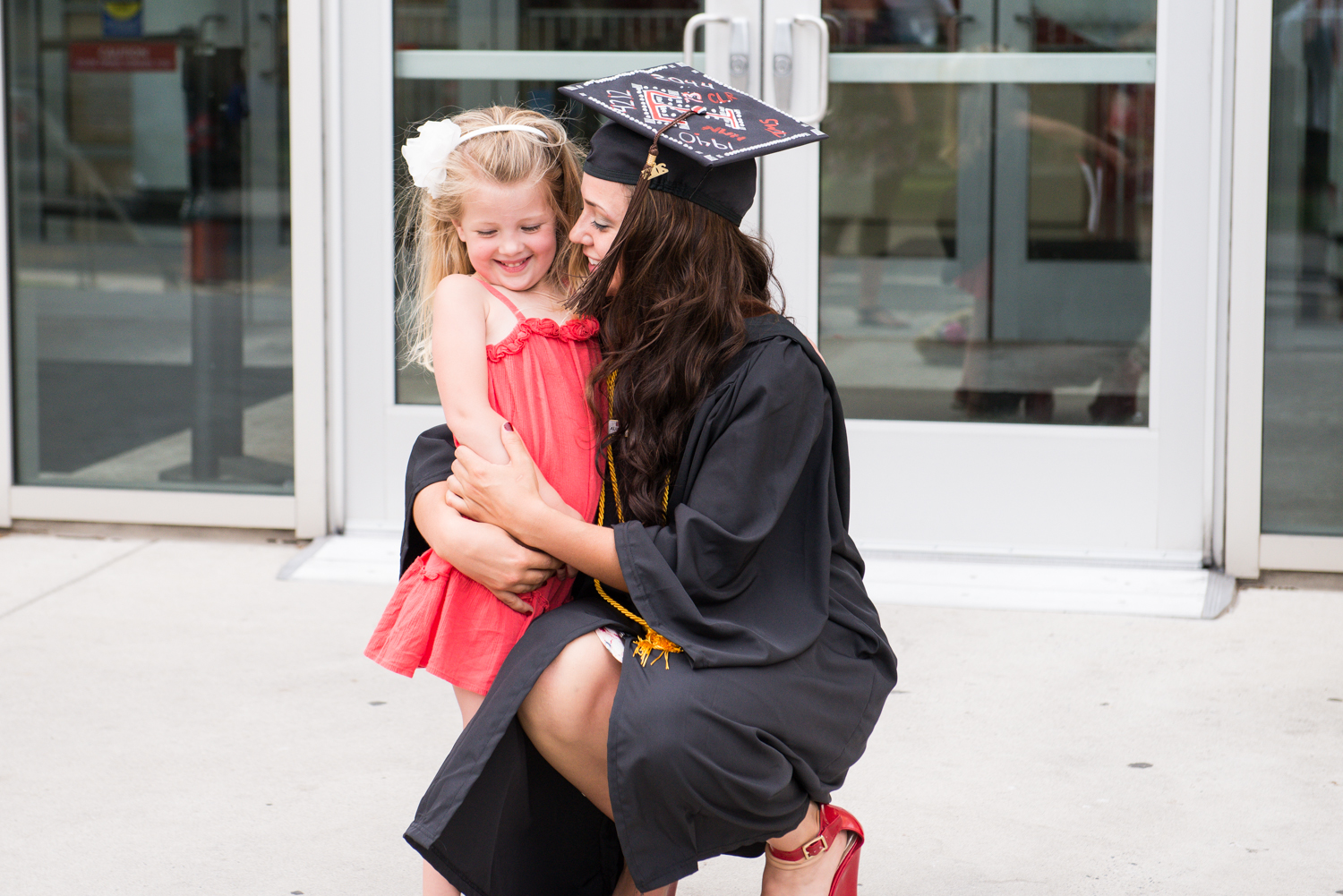 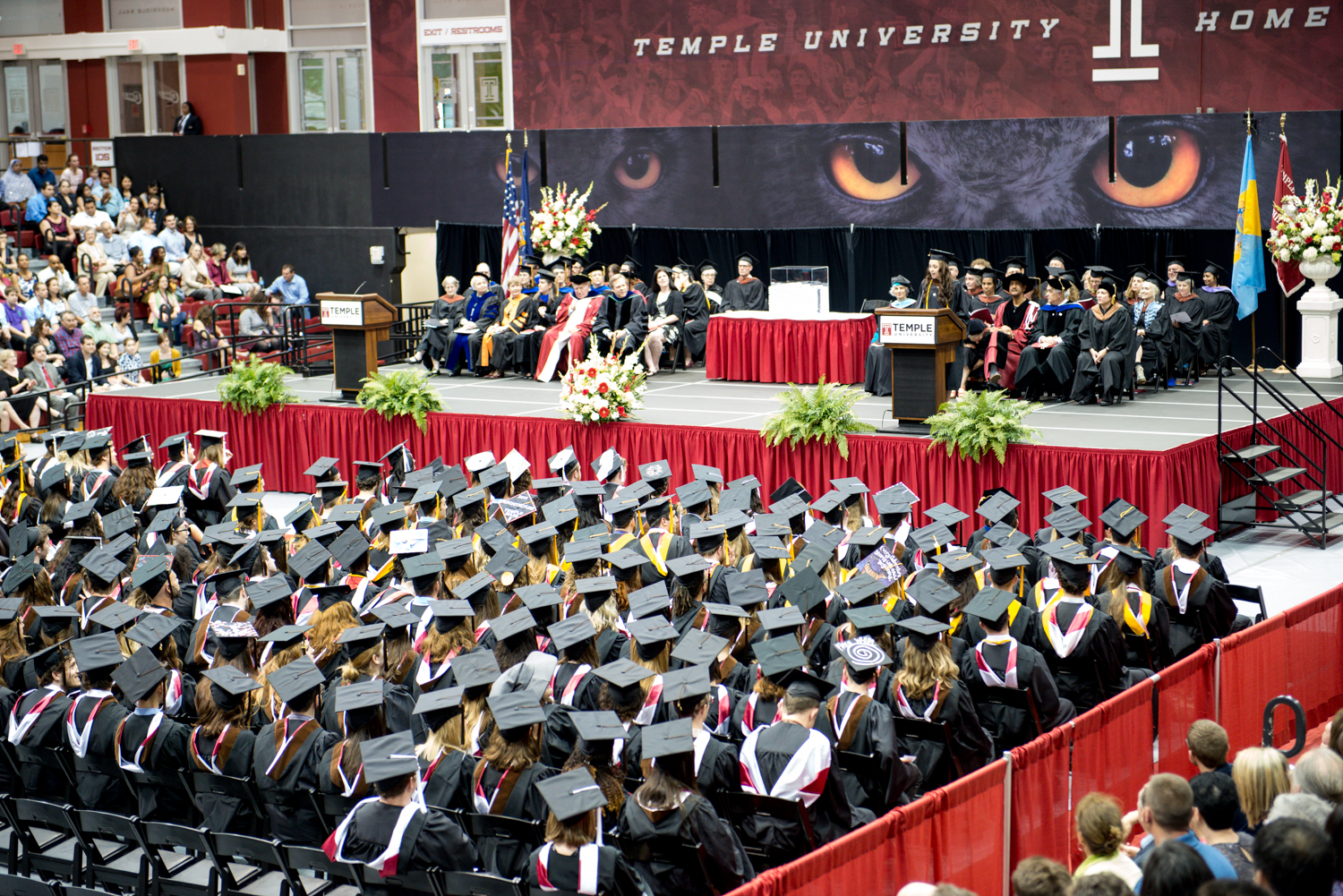 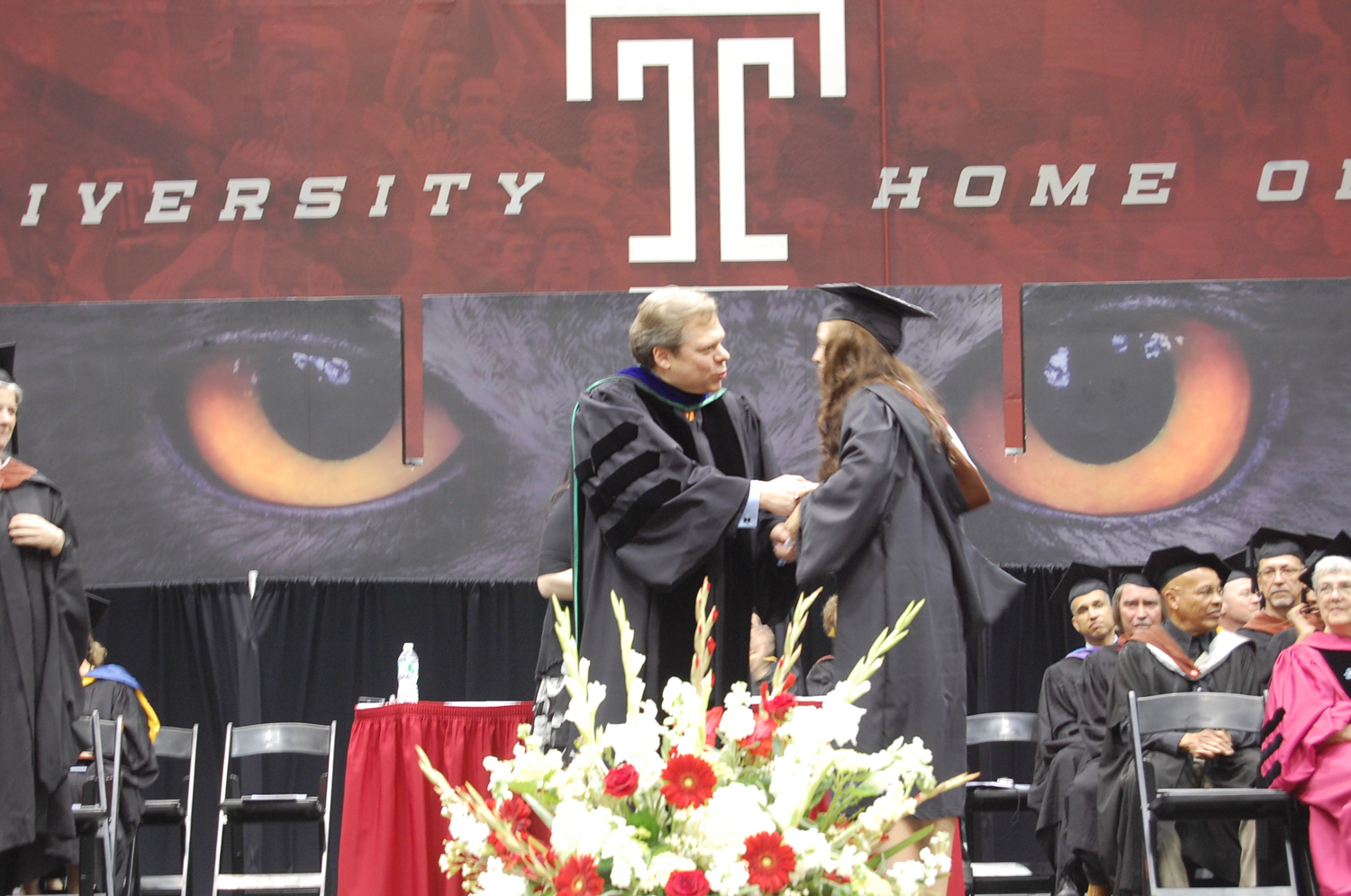 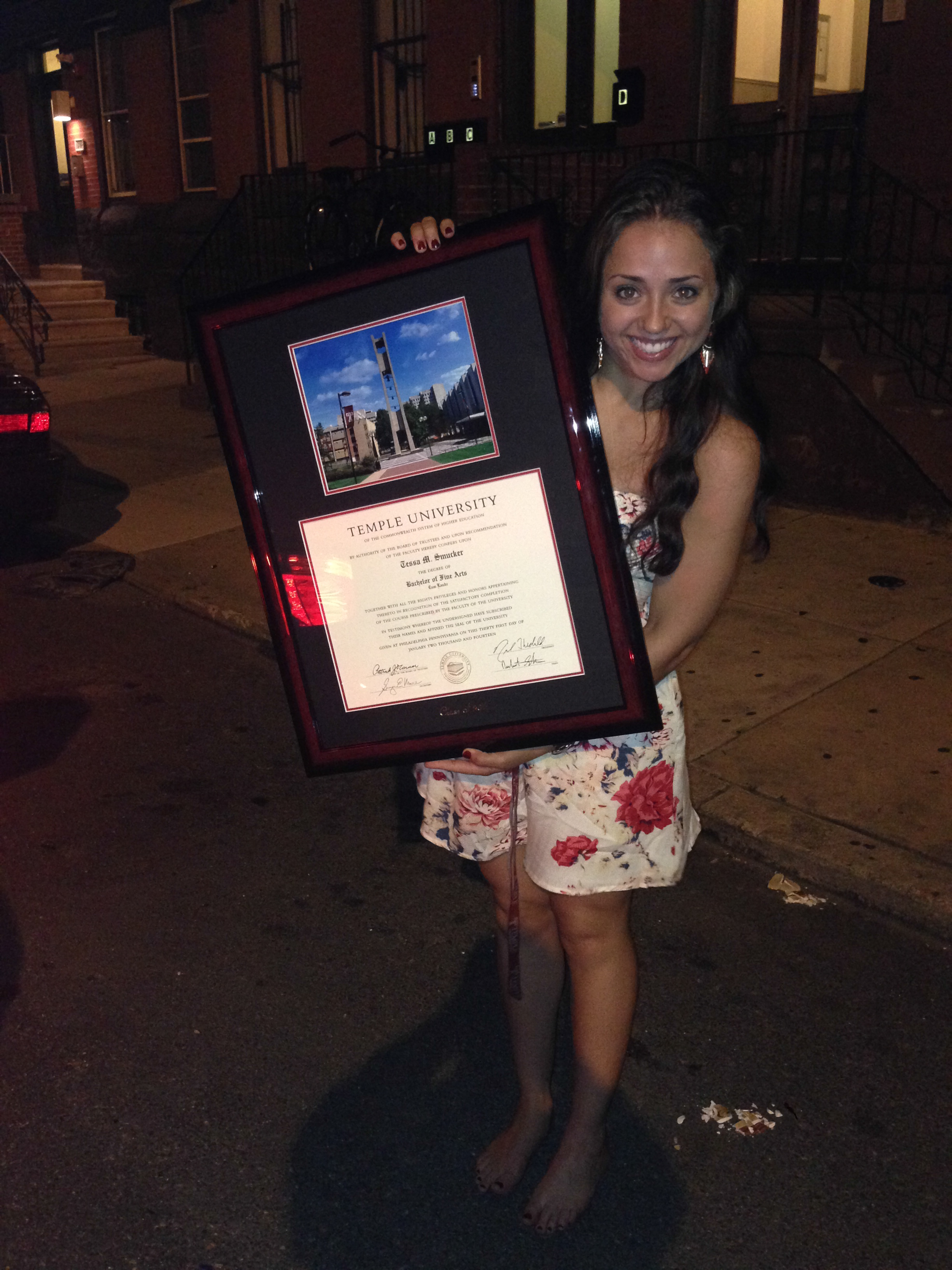 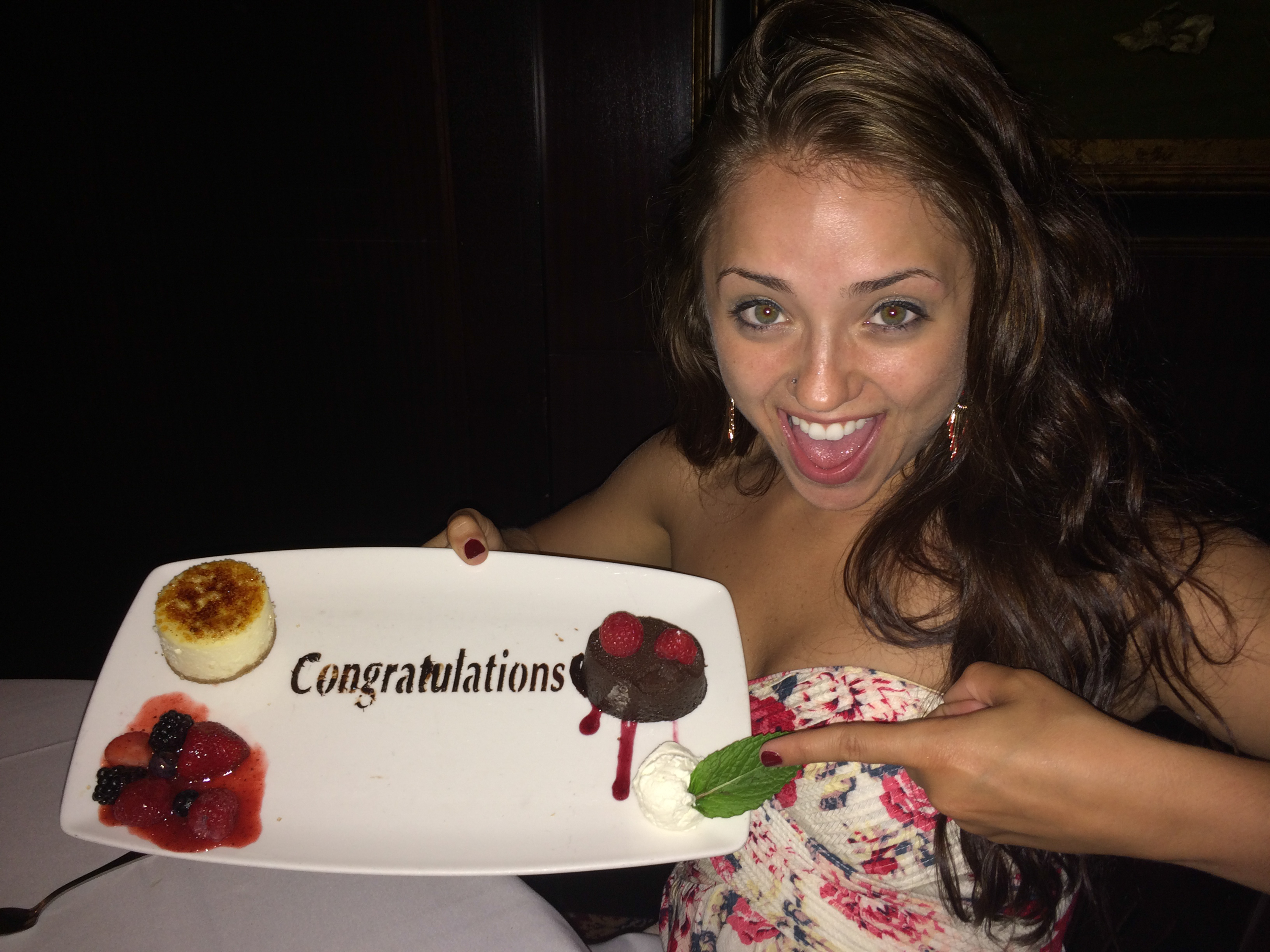