“I love her and that is the beginning and end of everything.” – F. Scott Fitzgerald 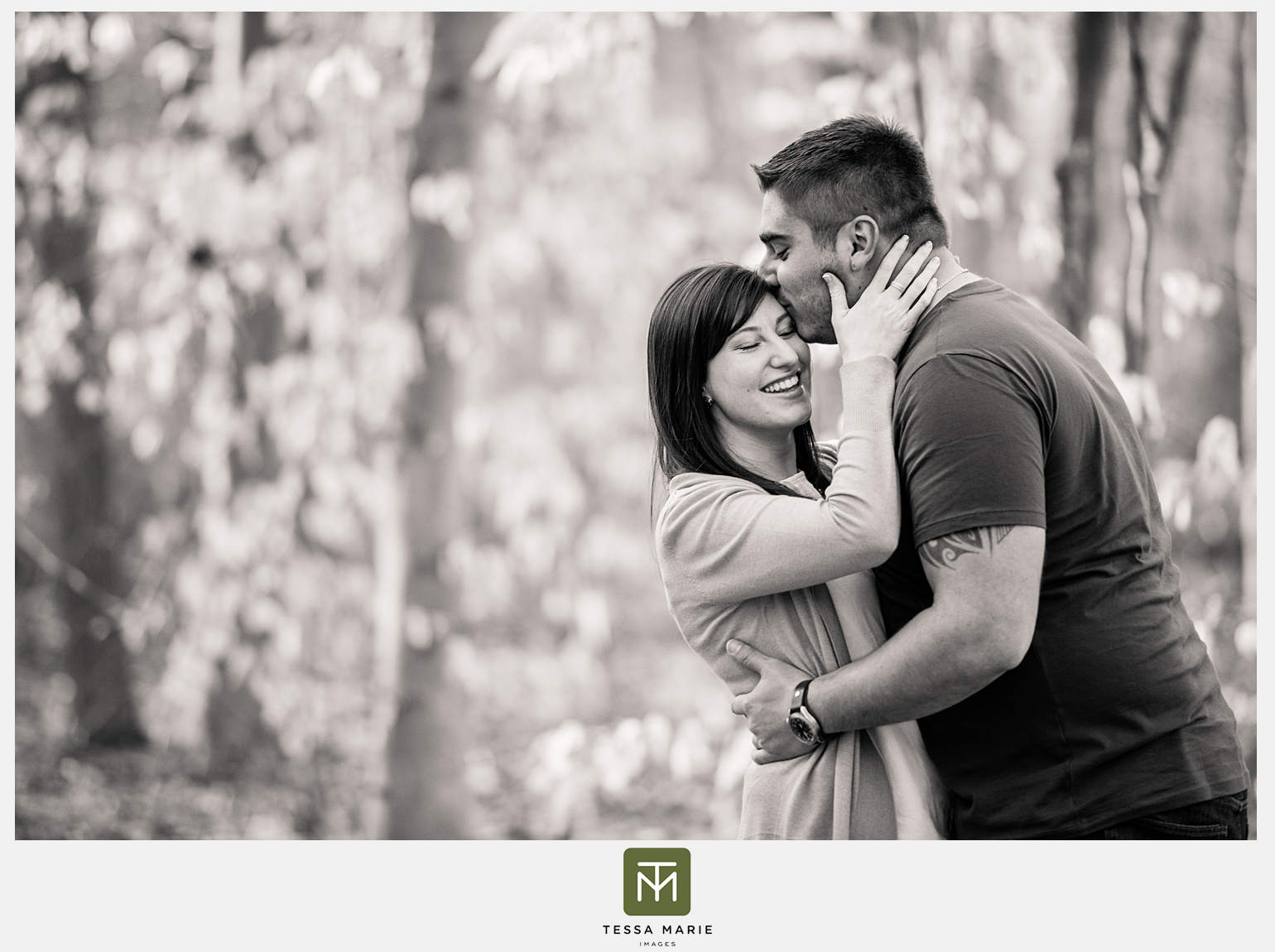 Justin and Krista met as two young teenagers attending a Christian camp, Tel Hai, located in the beautiful Pennsylvania countryside. Through the years their friendship remained but it wasn’t until they counseled at that same camp, years later, that they began to see each other in a different light.

Their first official date was at Texas Roadhouse, as they walked to their car, Justin spilled all of his leftovers on Krista. Surprisingly, the date continued with hours of talking at a nearby Barnes and Noble.

He loves that she is an eternal optimist, able to find the good in everything.

She loves that he is an anomaly, the kindest, most gentle man she knows.

So on a very chilly spring day we ventured back to that same christian camp to document their love story. It didn’t matter that the temperatures were low, the two giggled and interacted seamlessly together.

Justin and Krista plan to wed at Brandywine Manor House in September. I already know it is going to be a celebration to remember! 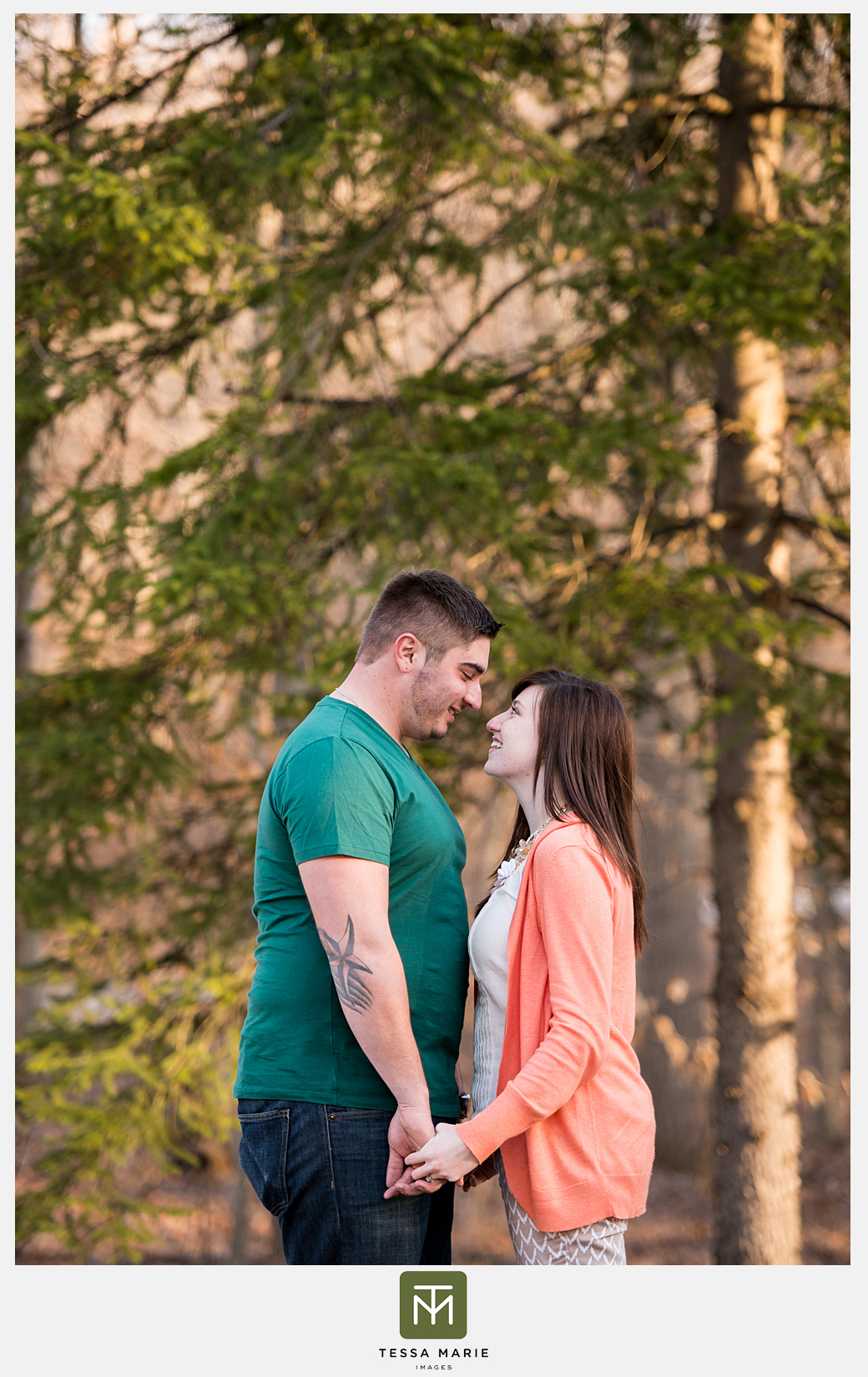 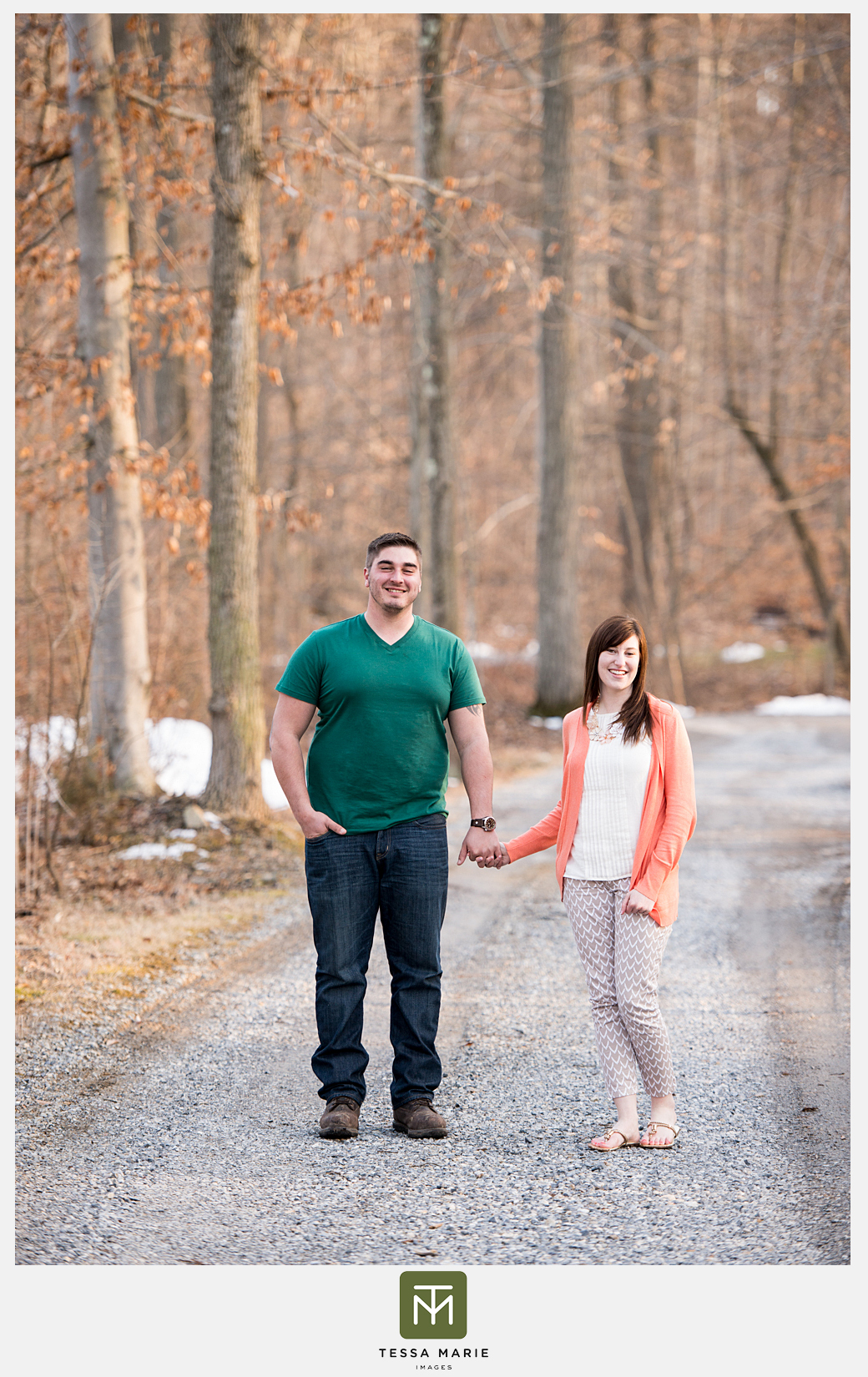 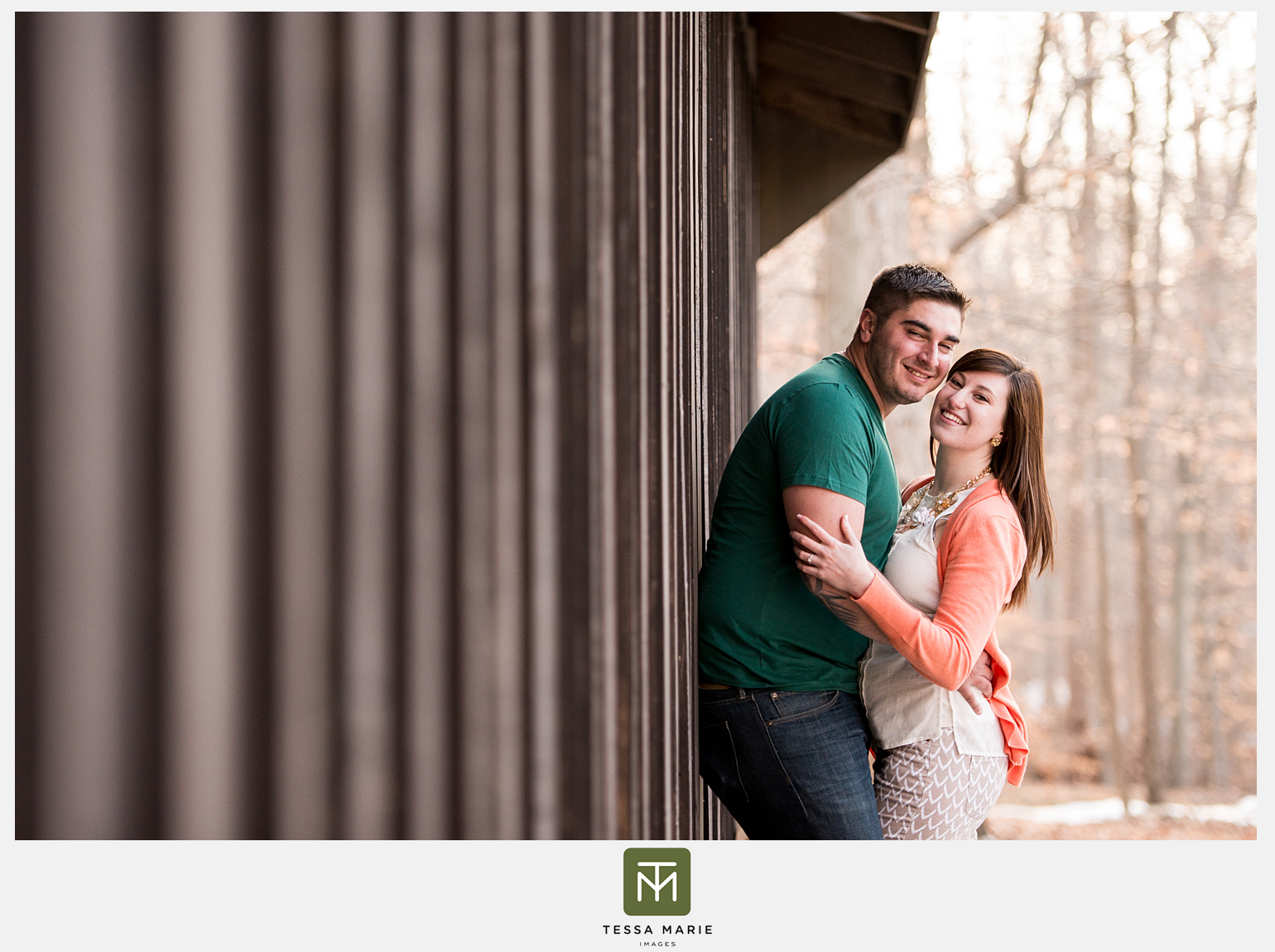 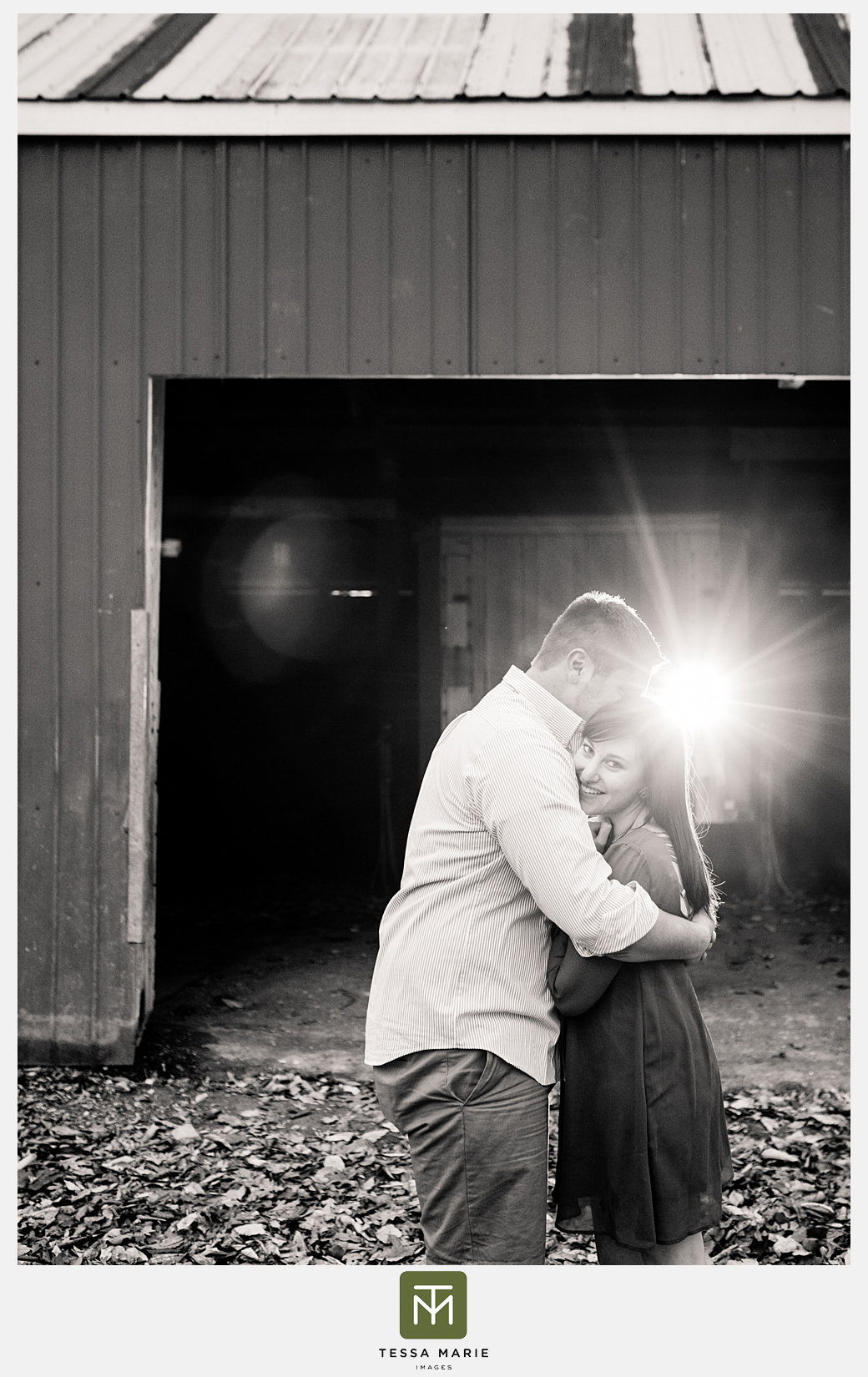 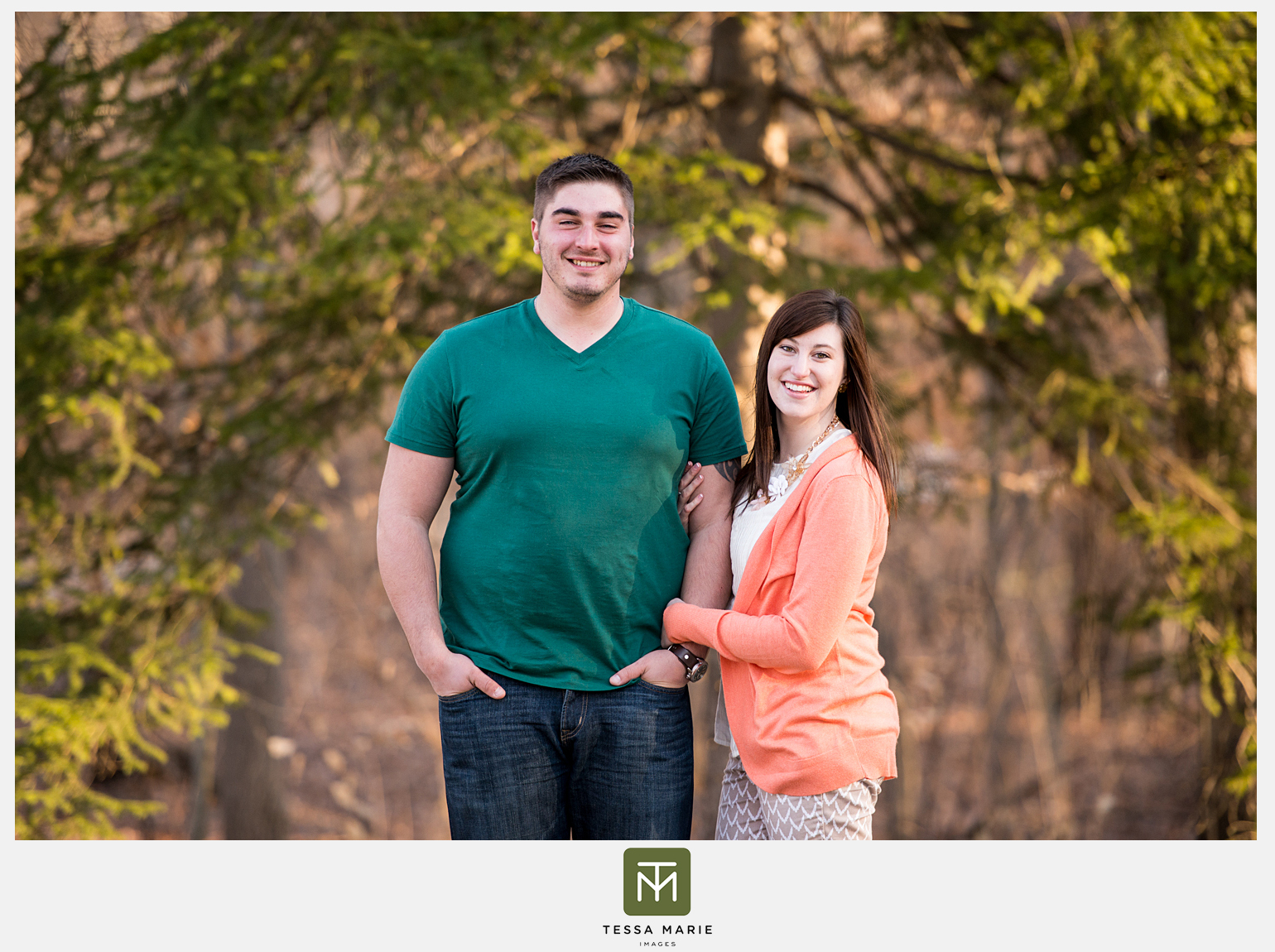 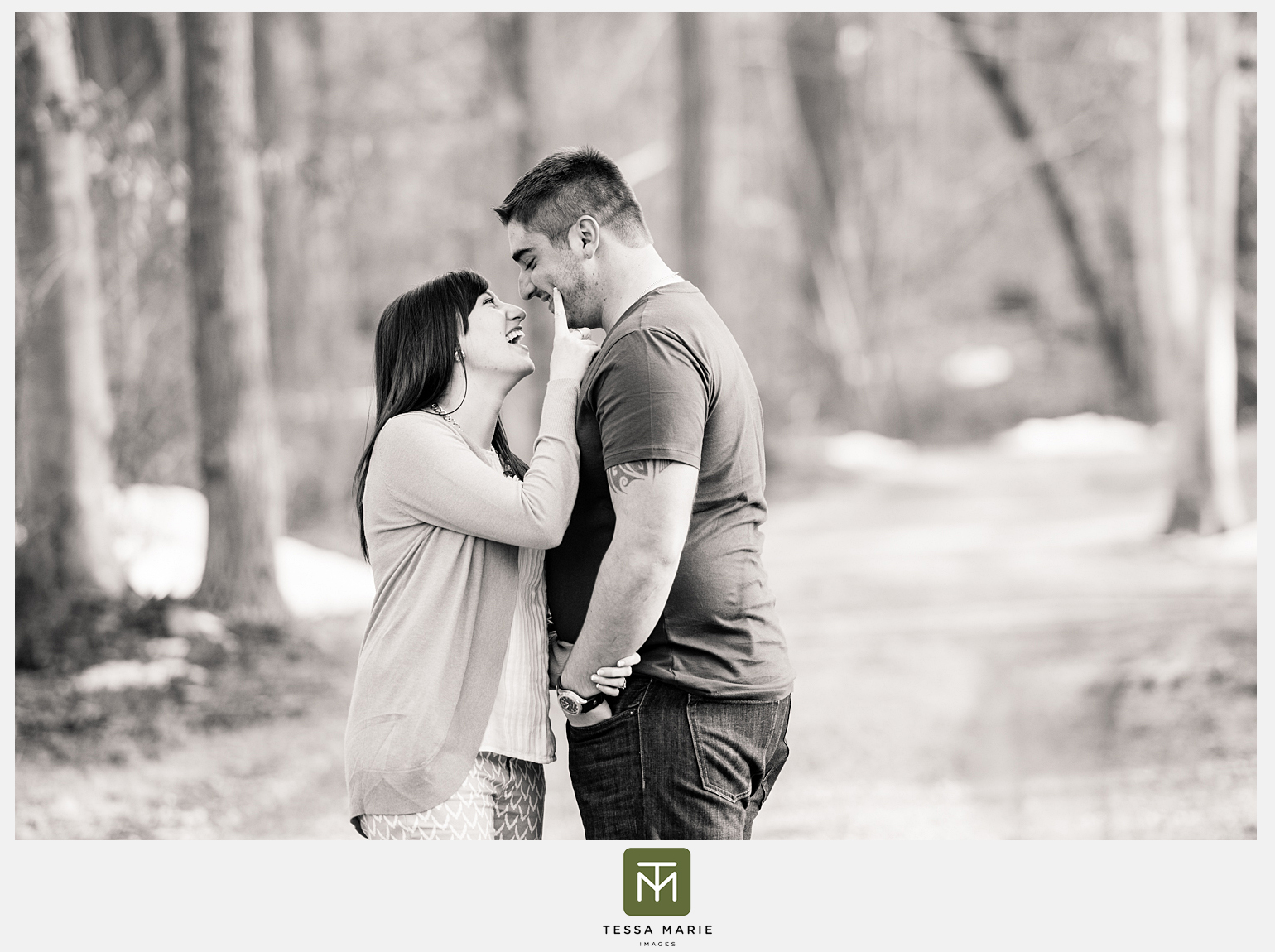 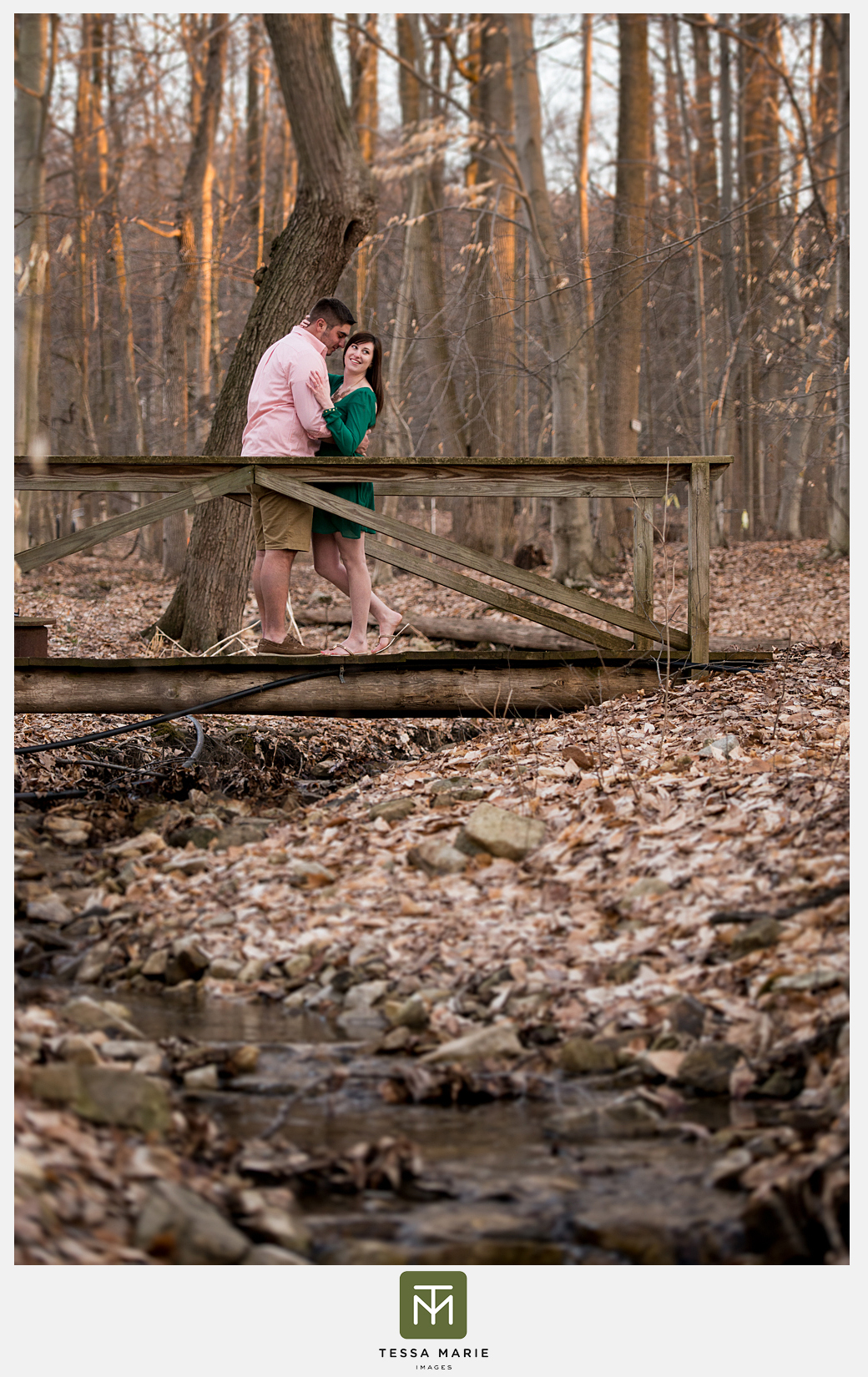 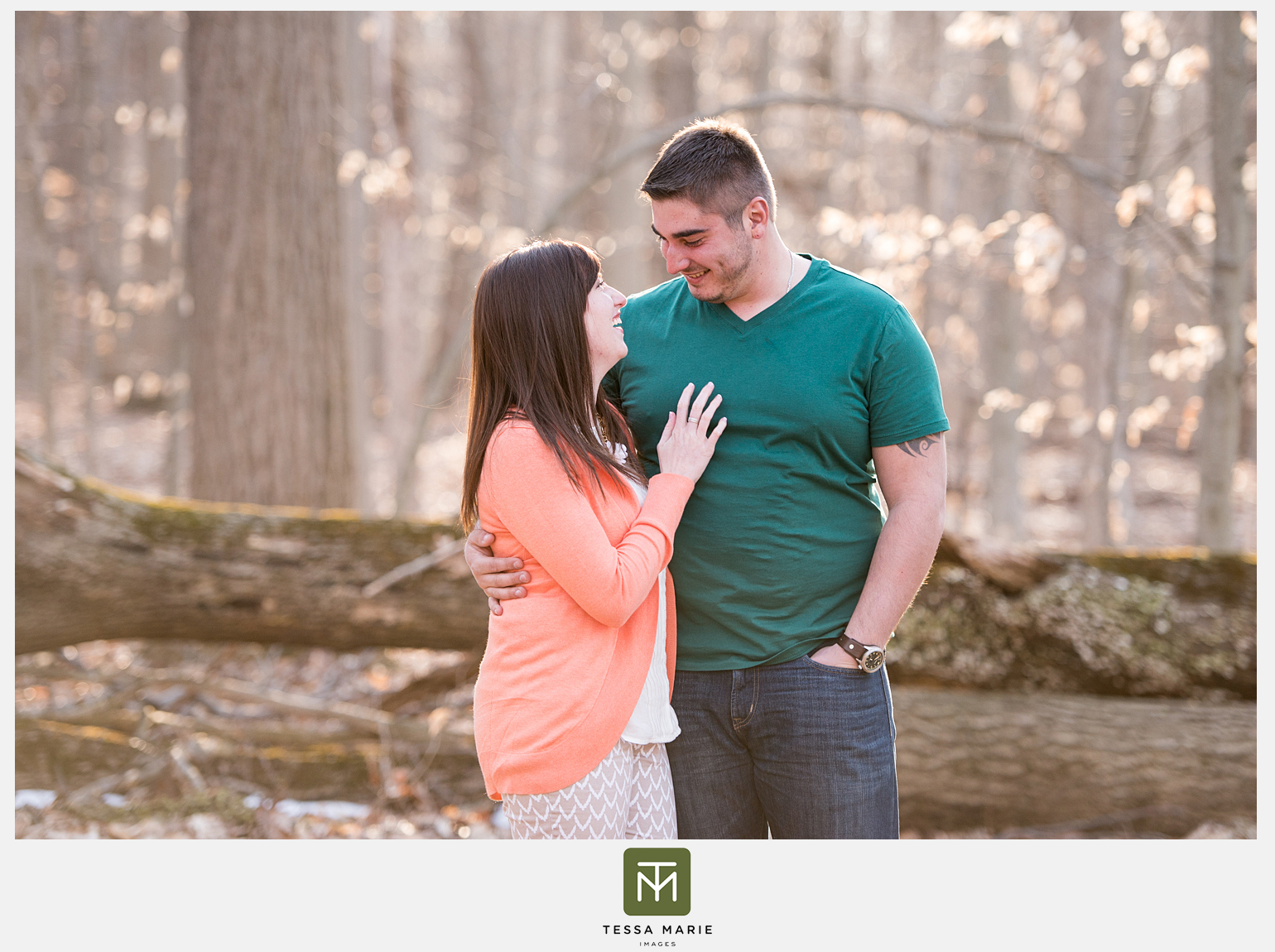 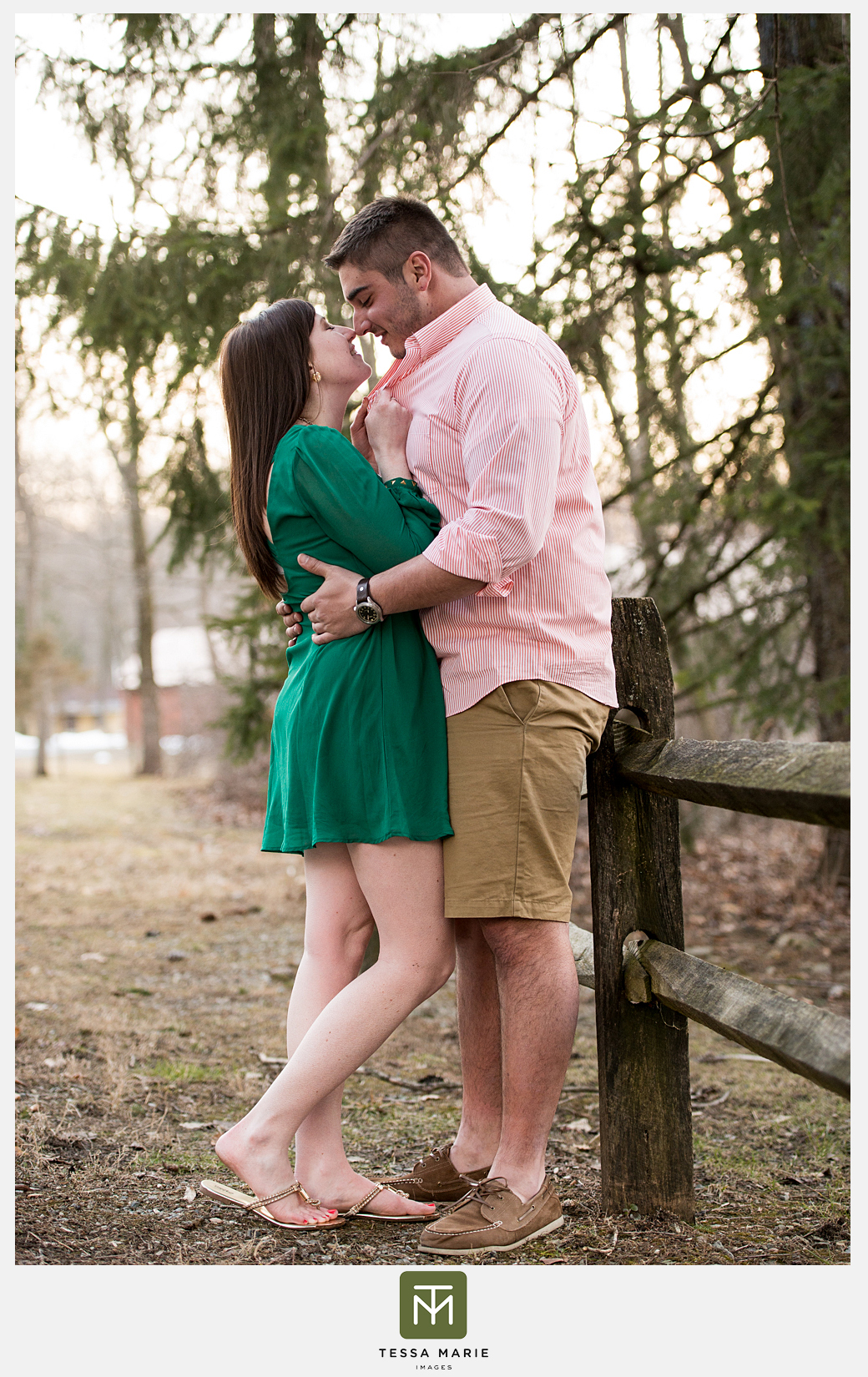 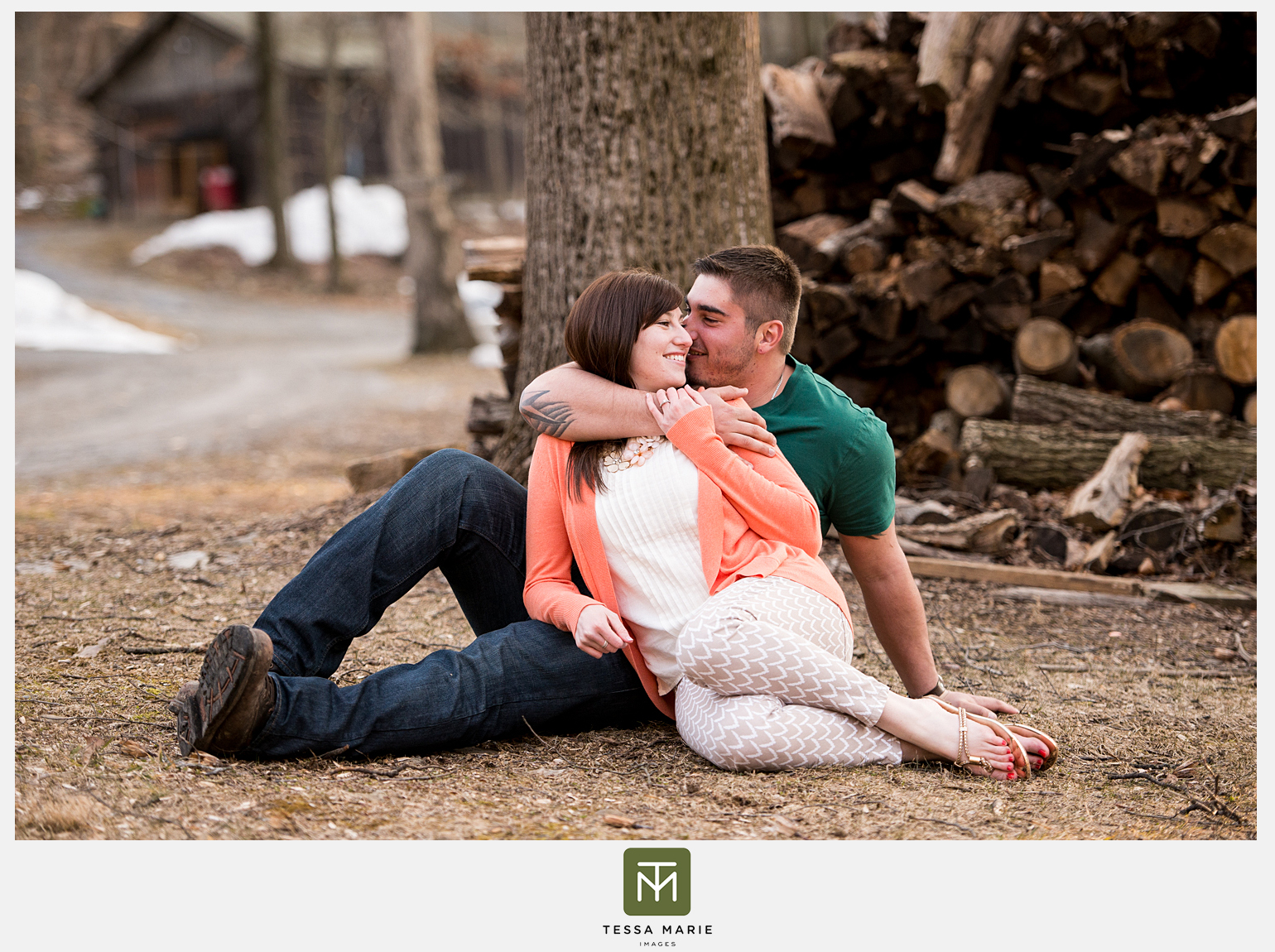 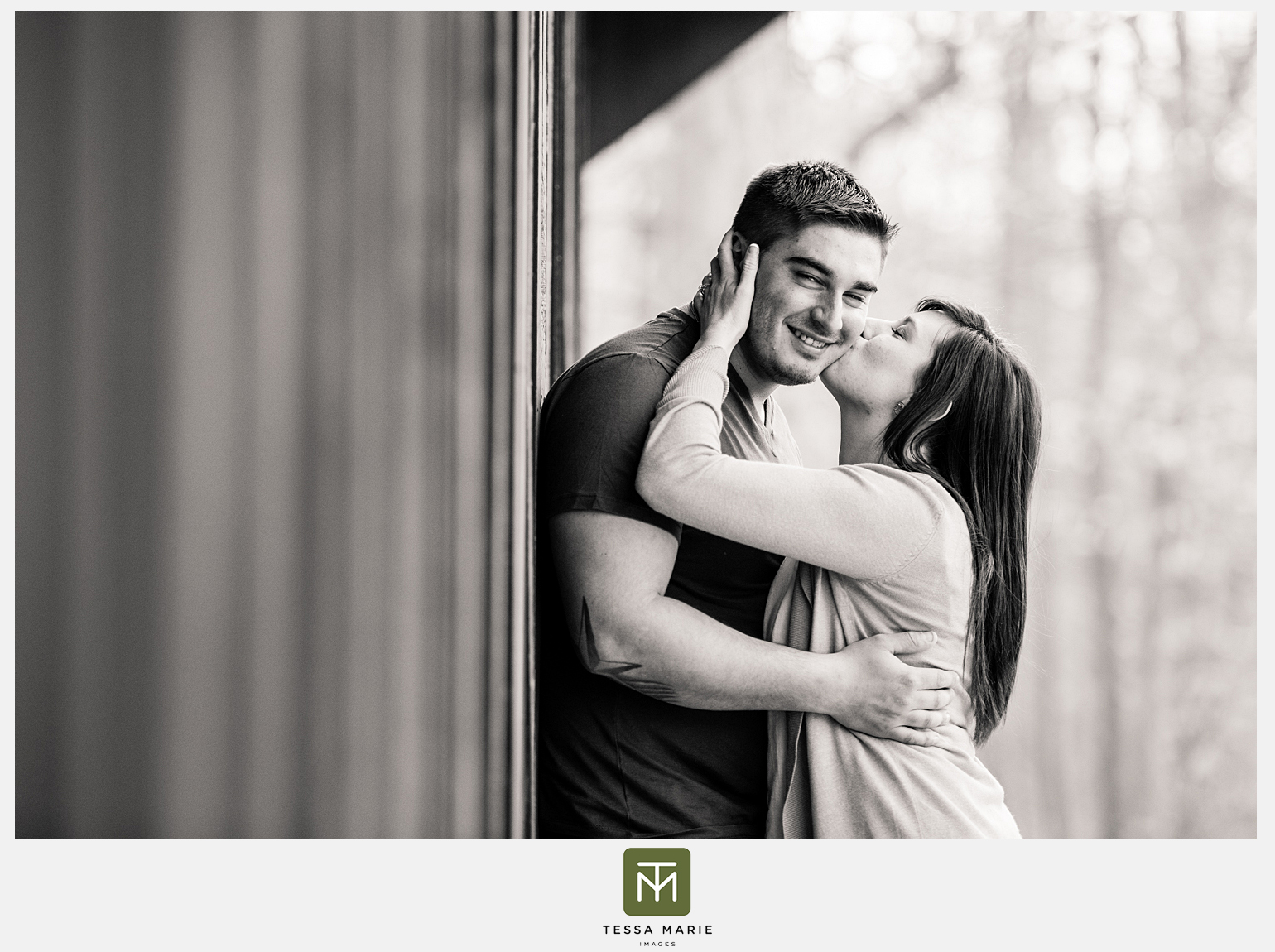 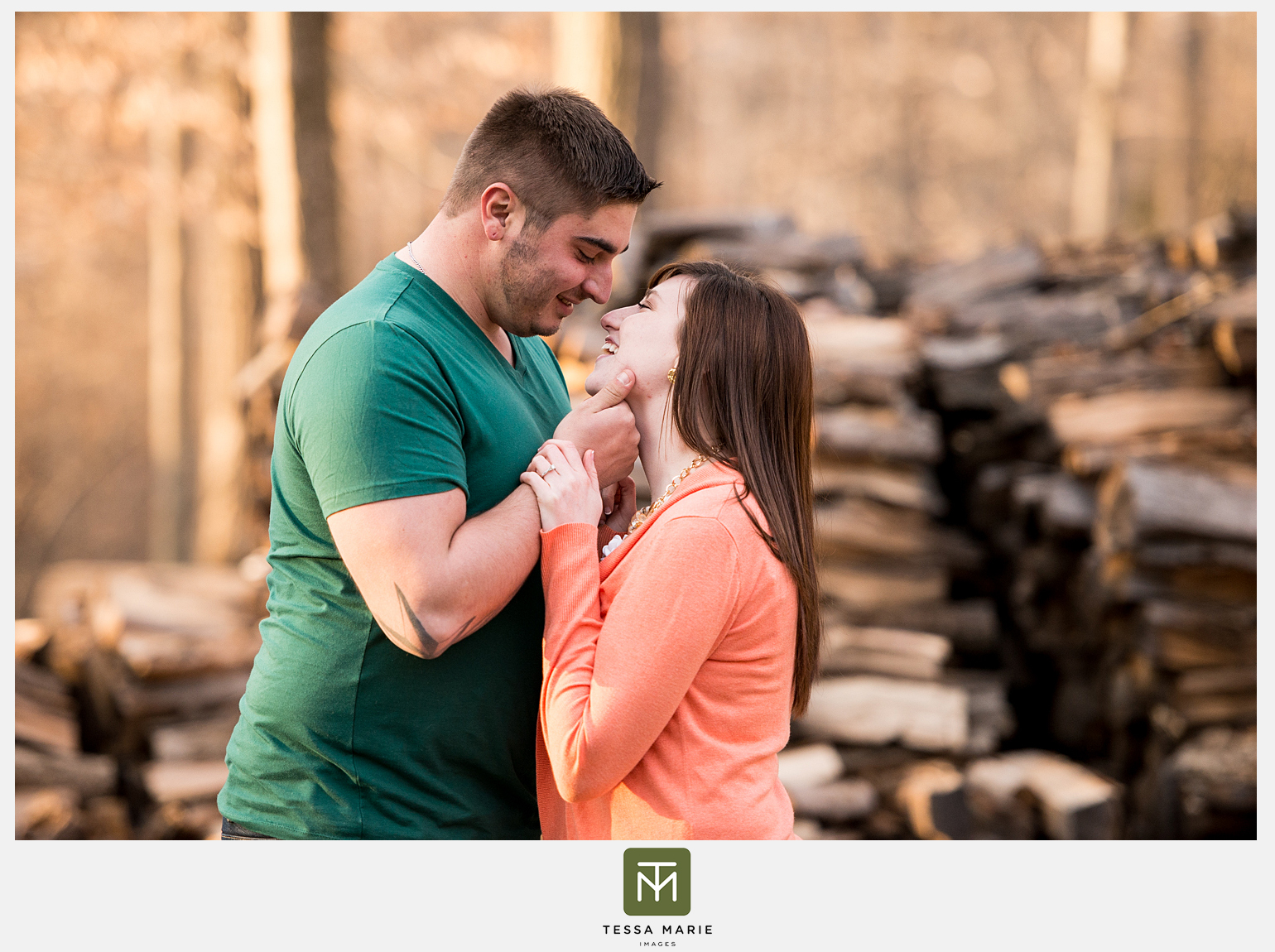 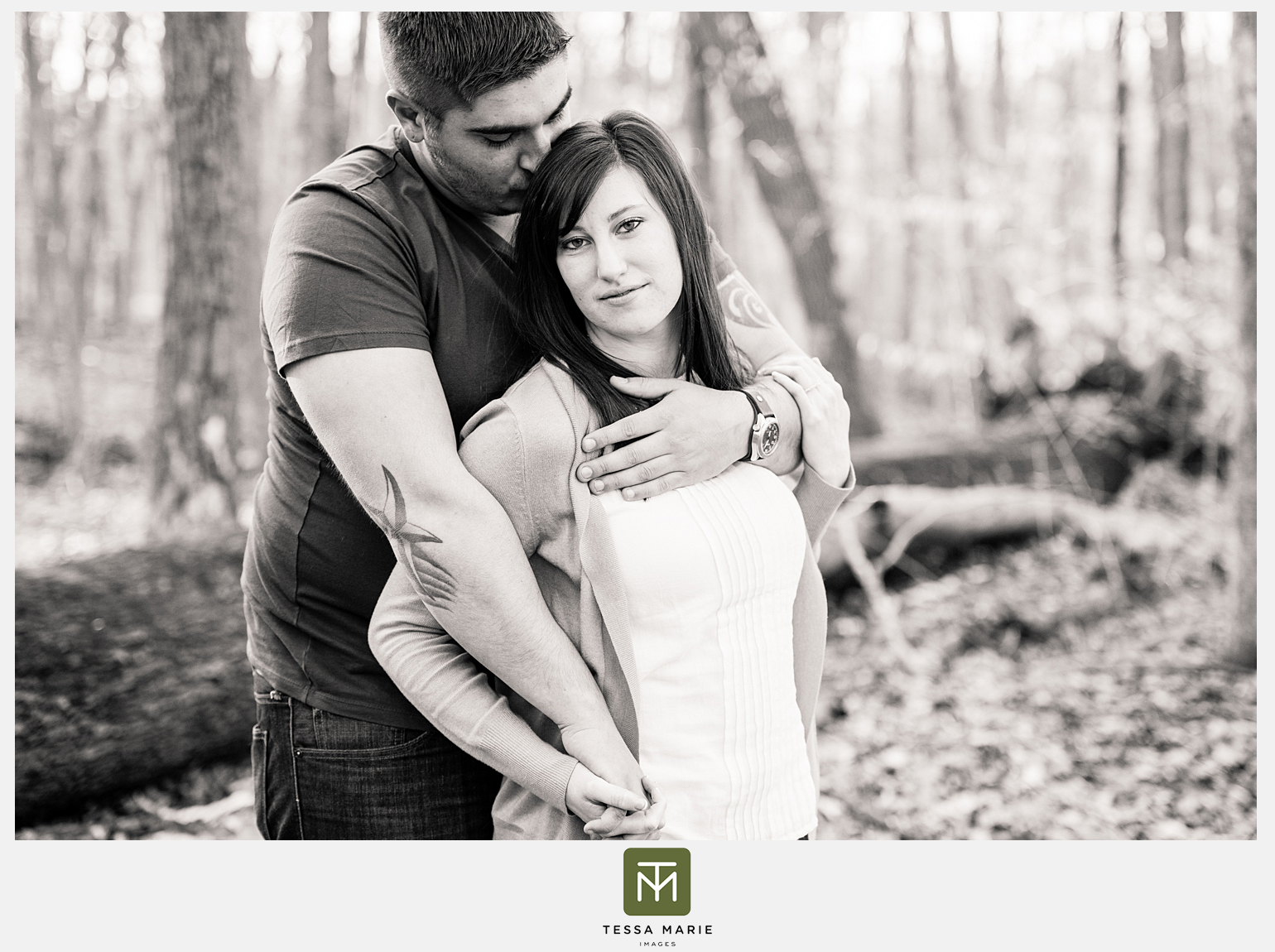 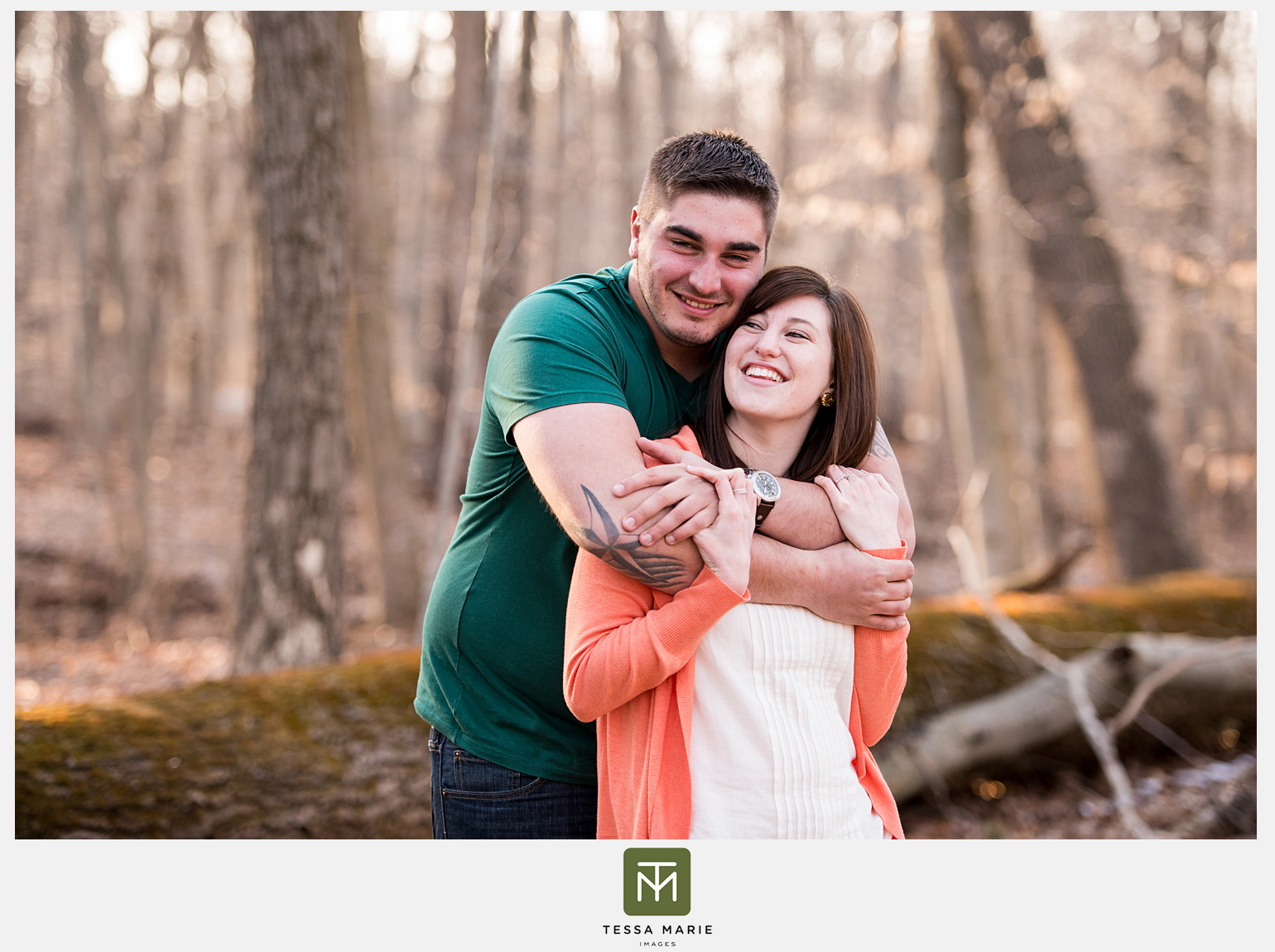 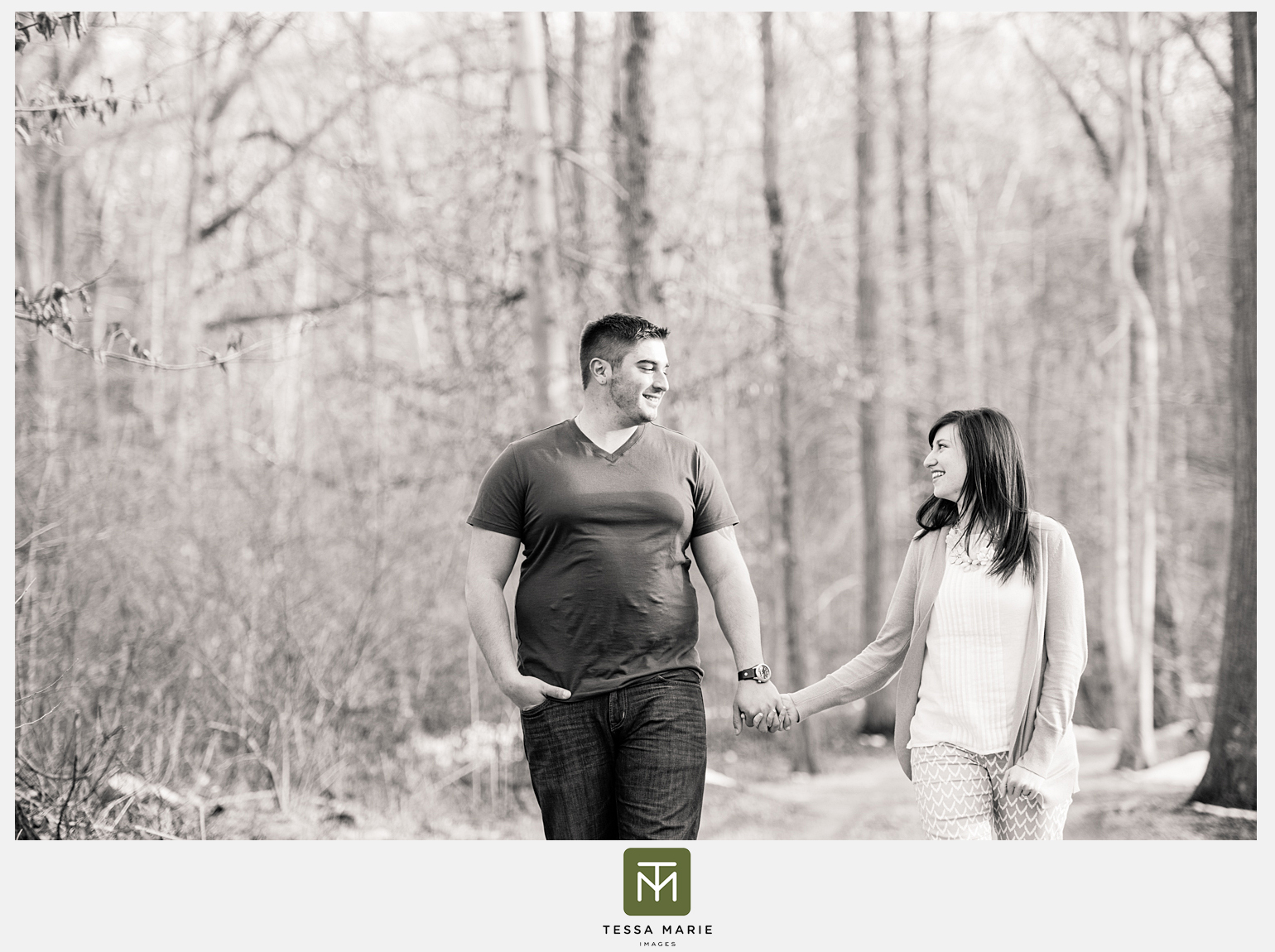 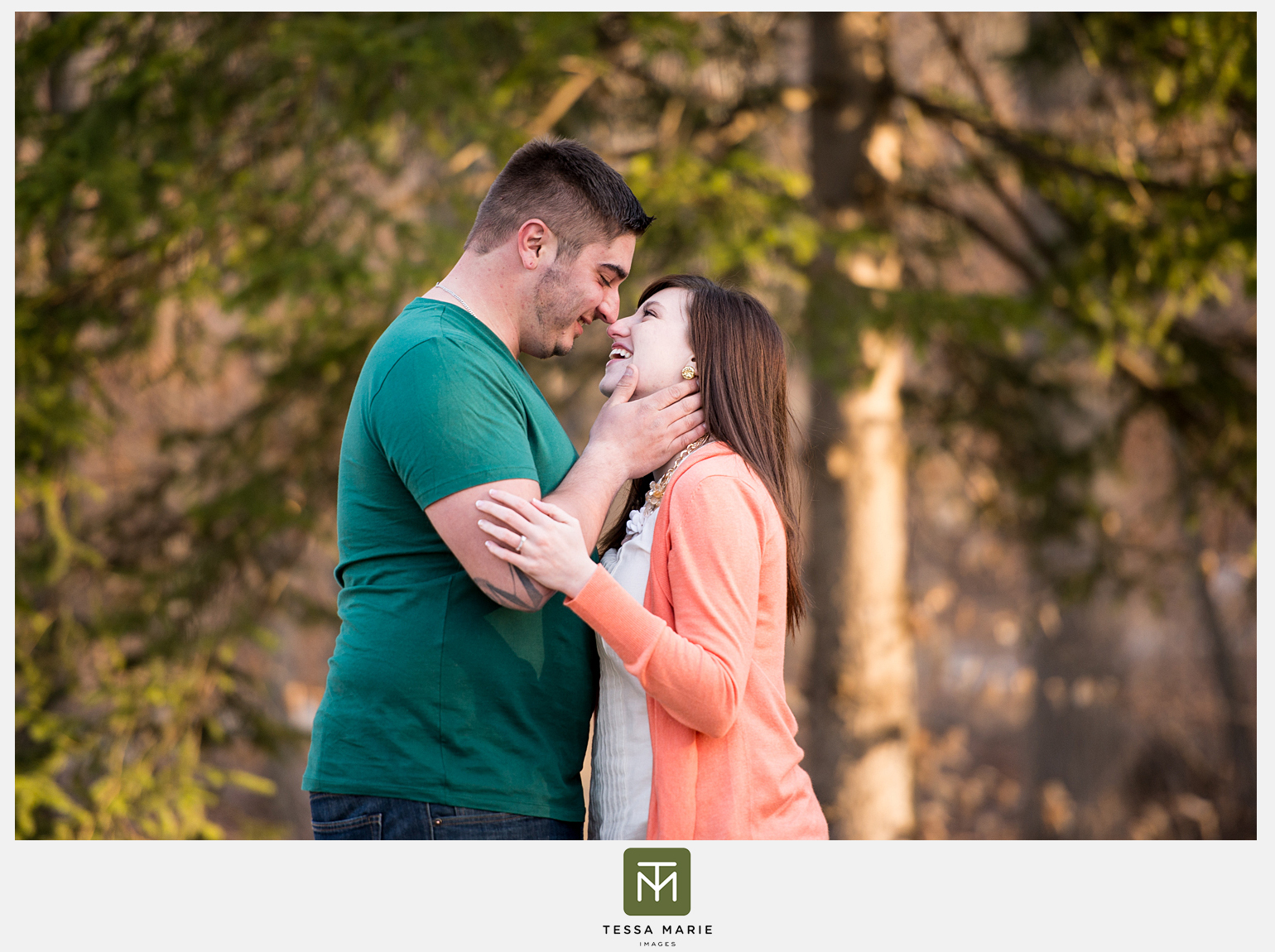 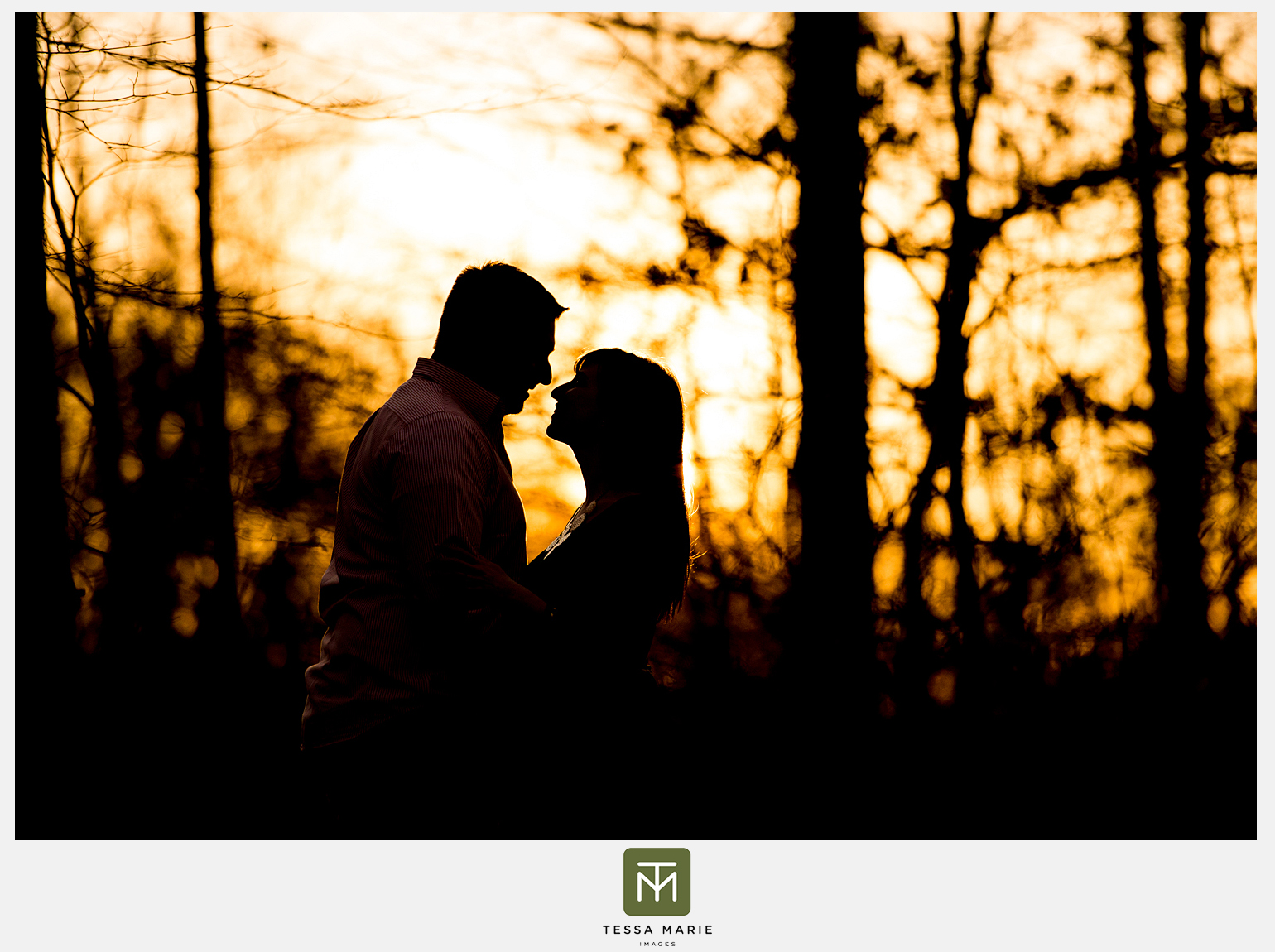 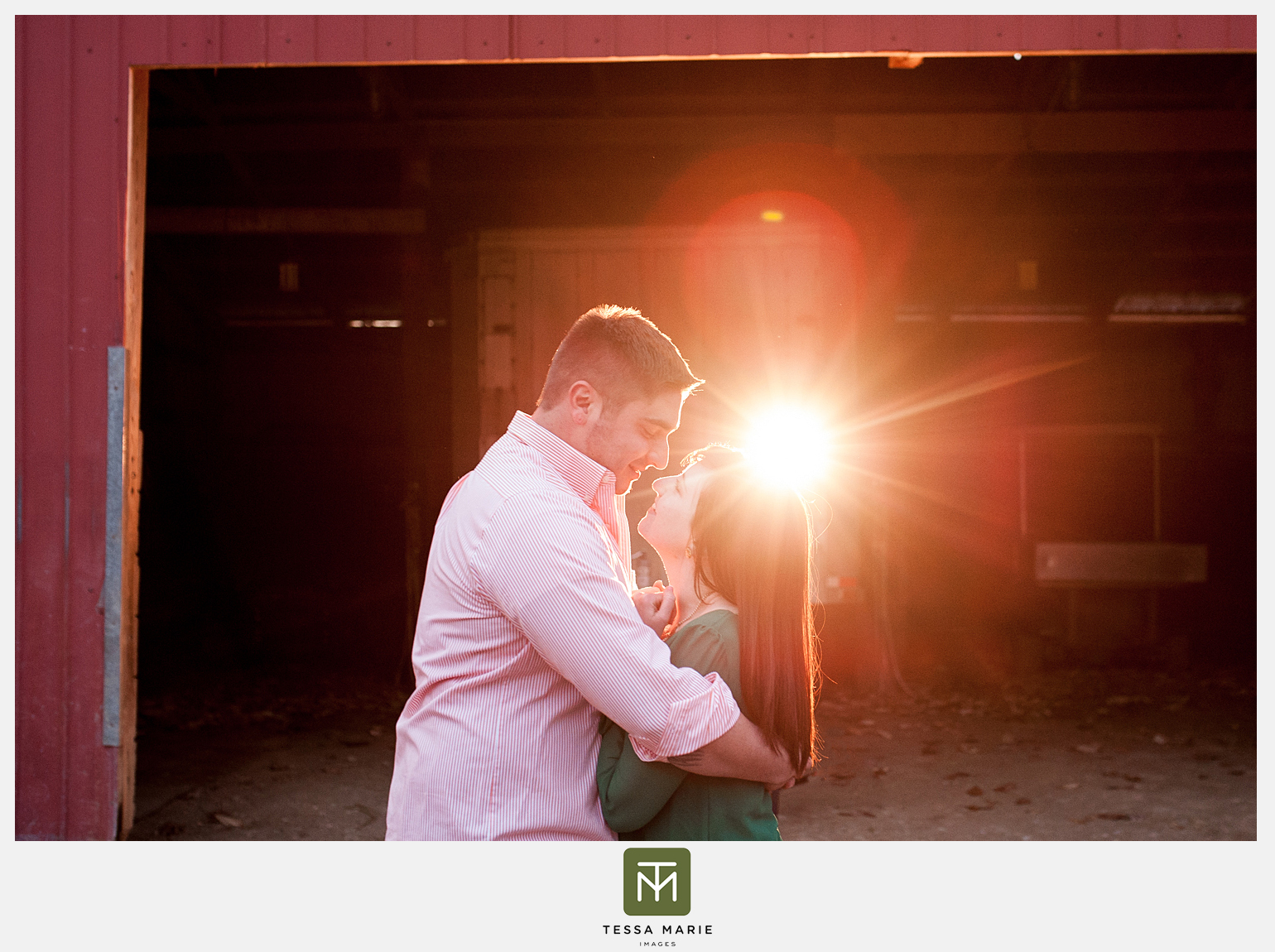 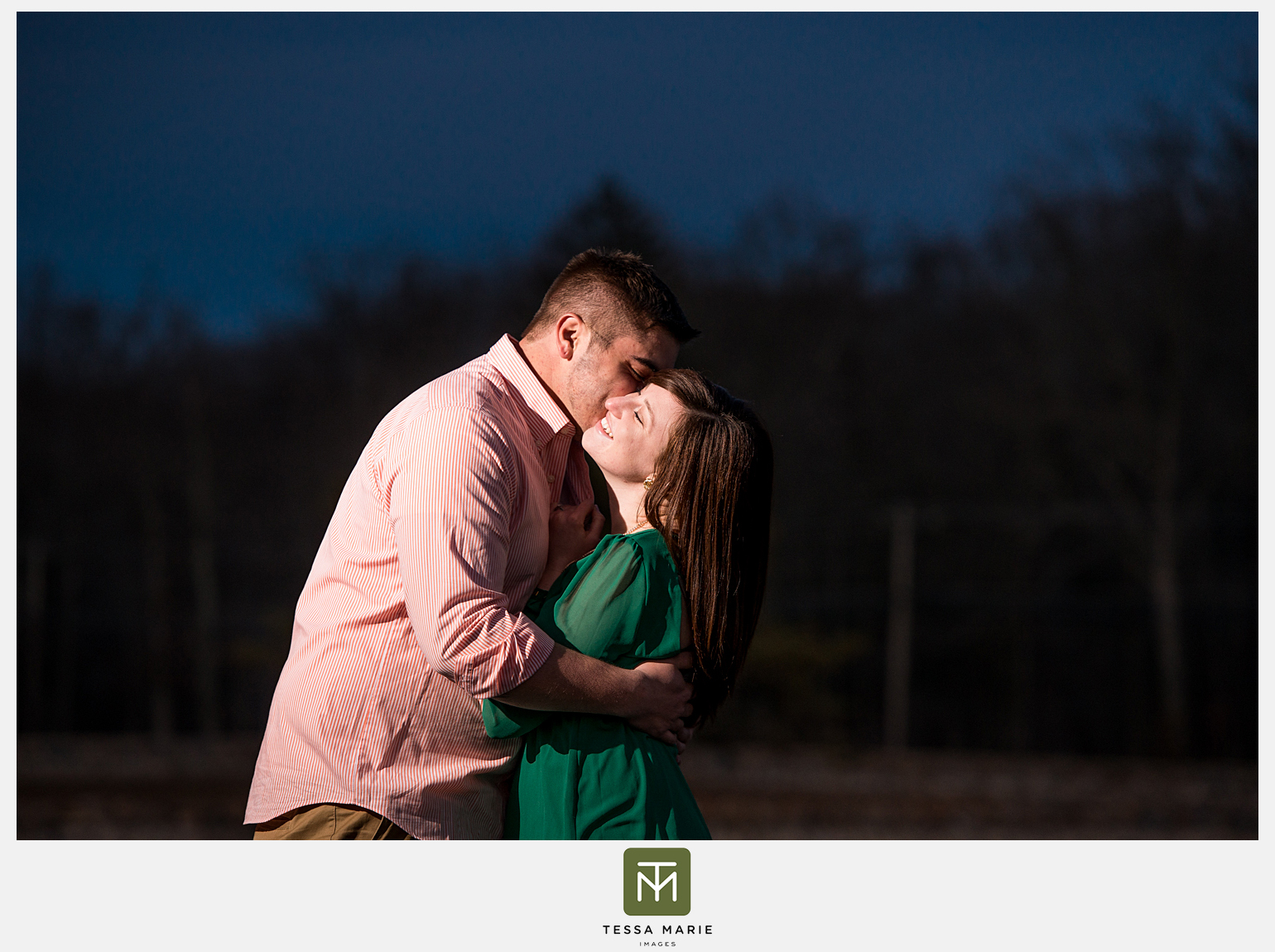 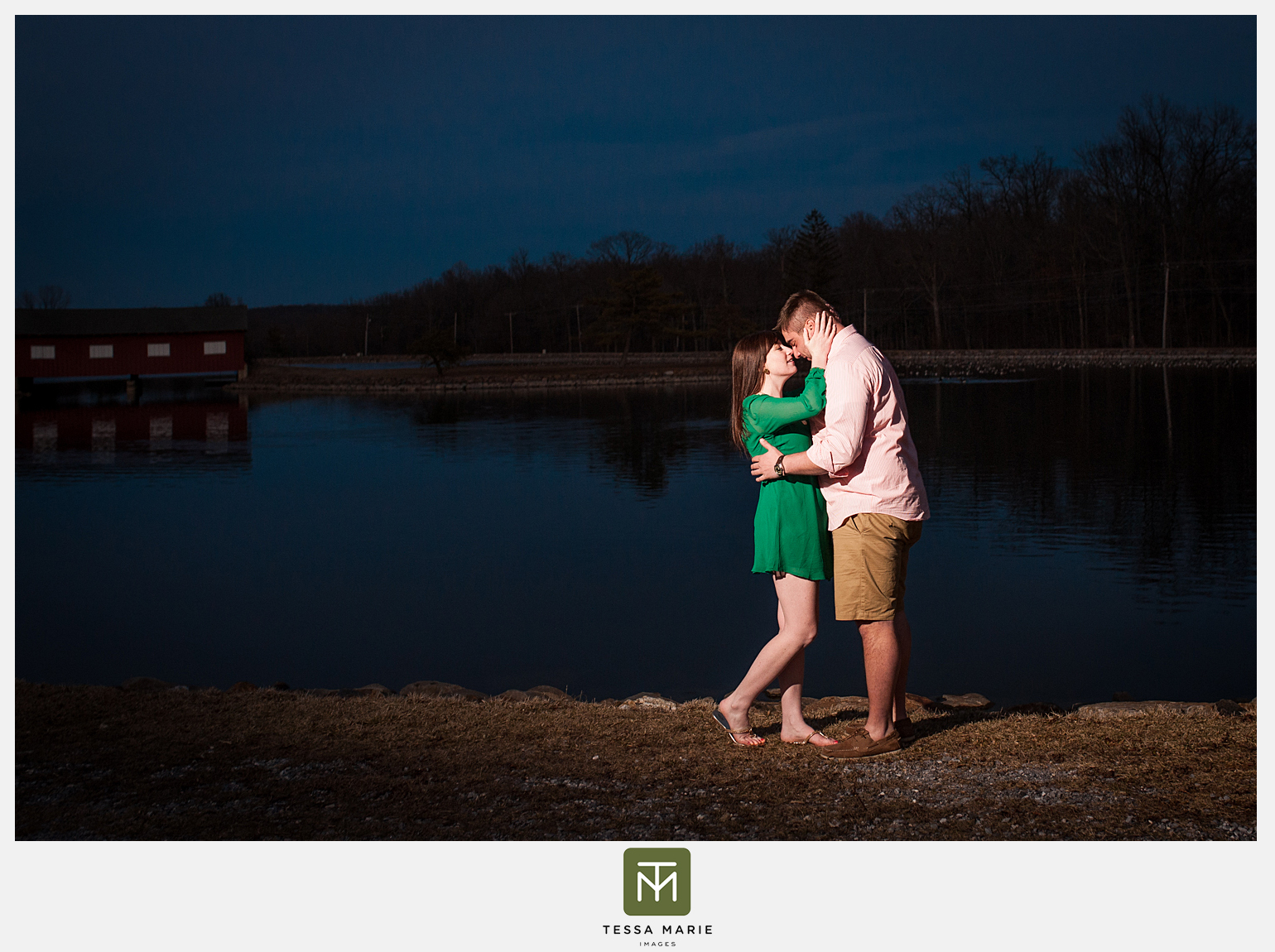