“… love is the light that dissolves all walls between souls.” ~ paramahana yogananda 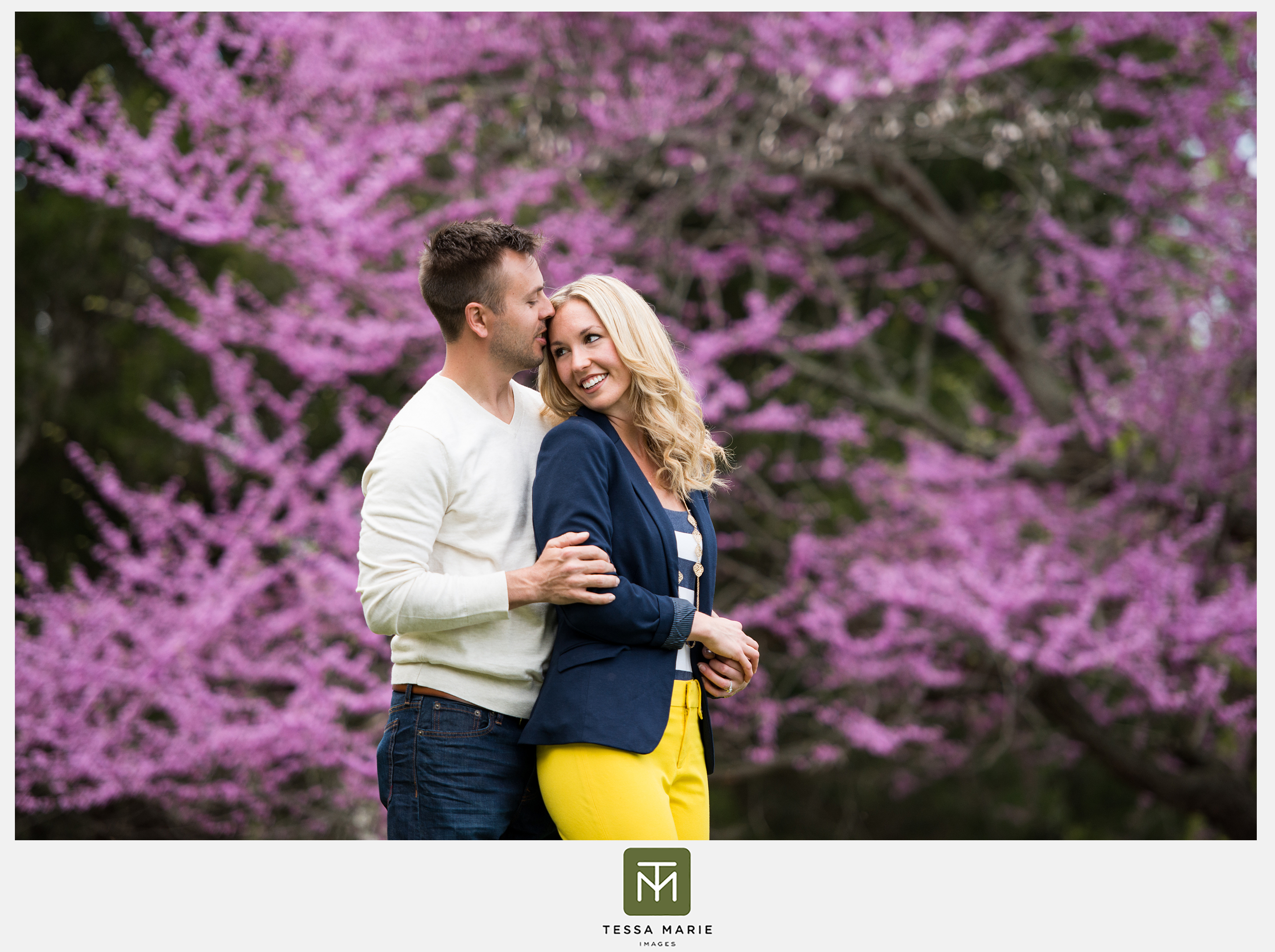 Burnie and Erin’s story is a special one. Burnie is my first cousin and Erin a close friend from High School. A few years after graduation Erin and I stood beside our dear friend Brittany as she married her love, Cameron. Burnie DJed the event and immediately became smitten with Ms. Shirk.

Shortly after the evening wrapped up I received a text from Burnie. He asked about Erin, if she was dating and spoke about how gorgeous she was. I told him to go for it! A few hours later I recieved a FB message from Burnie saying how he had gotten the courage to ask her out and hopefully in the least, it had made her smile.

The older I get the more God’s timing is becoming evident and once again it played out in this relationship. At the time that Burnie first contacted Erin she was still in college, busy with school and in a different place than Burnie was. Over the years, periodically Burnie would check in and see how Erin was doing, asking if I thought she’d be interested in a date.

January 21st, 2014 I received a message from Burnie, we chatted a little and landed on the topic of the lovely Erin Shirk. He asked about her once more, but this time I had a good feeling she would be interested in a date.

Erin was in her 5th year post-bachelor degree program, busier than I had ever seen her, but at a really good place in her relationships and trust in God’s plan. With her permission, numbers were exchanged and after a short phone call they decided to meet for coffee. It was a cold day in early February. Burnie showed up to her house with a single, yellow rose and they headed to Prince Street Cafe in charming downtown Lancaster. Erin recalls their hours of conversation and how the rest of the world seemed to fade away. He was kind and sweet and captured her attention. He continued the evening by surprising her with ice skating, snatching their table number from Prince street before they left, hoping that it would be lasting sentiment for years to come.

Their relationship unfolded naturally. Although the two were in very demanding stages in life they supported one another’s dreams, even amongst decisions about moving and schooling. Over this next year they became best friends and soon realized they wanted to experience life with one another for all their days to come.

New Years Eve 2014, almost a year after Burnie asked Erin on that first date, he got down on one knee as the Georgia Peach dropped and asked Erin to be his wife.

The two plan to marry in September at Burnie’s parent’s gorgeous beach house. It will not only be a celebration of their love for one another but a testament to all God has done. I couldn’t be more happy for the both of them! A HUGE congratulations to two of my favorite people! 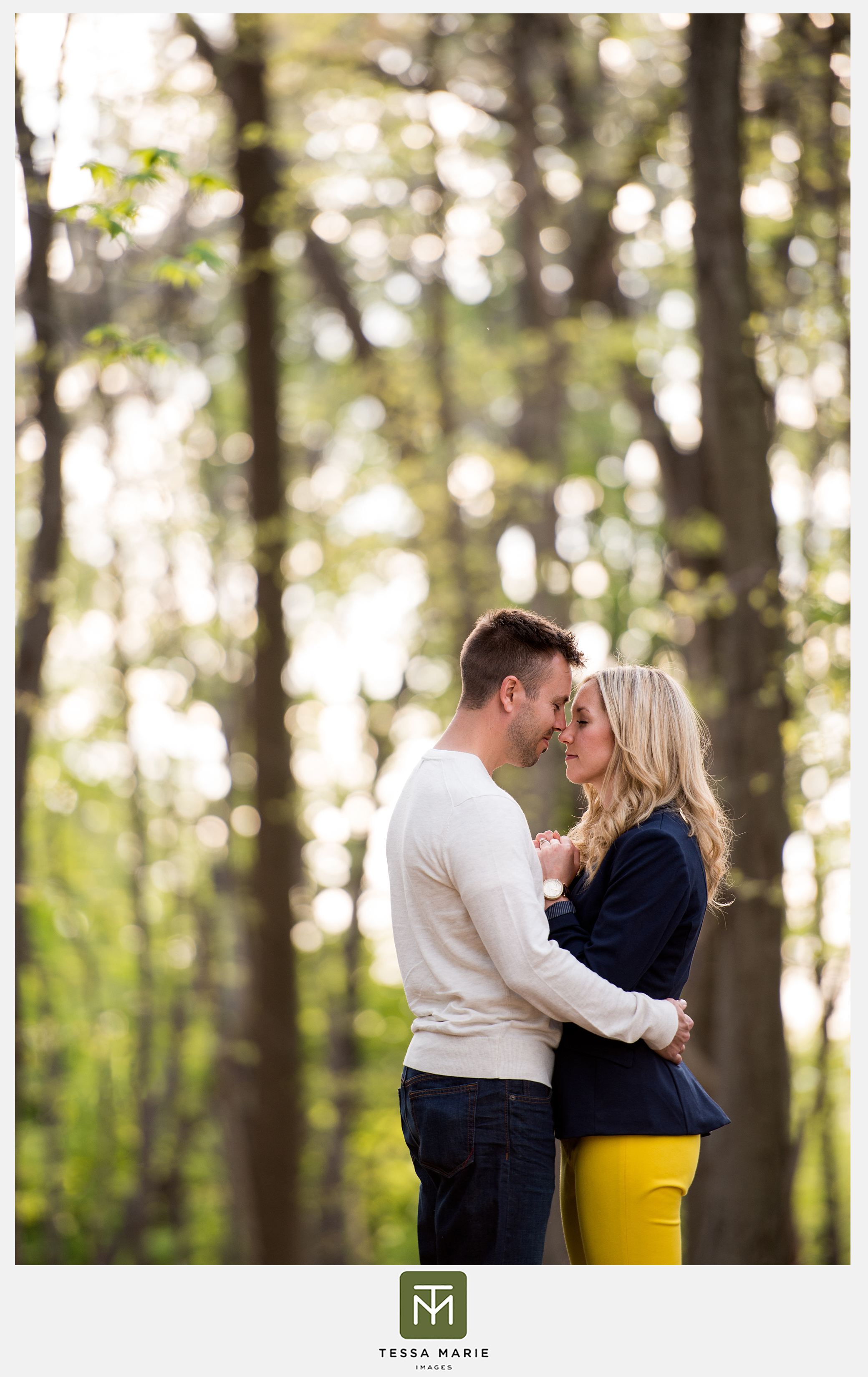 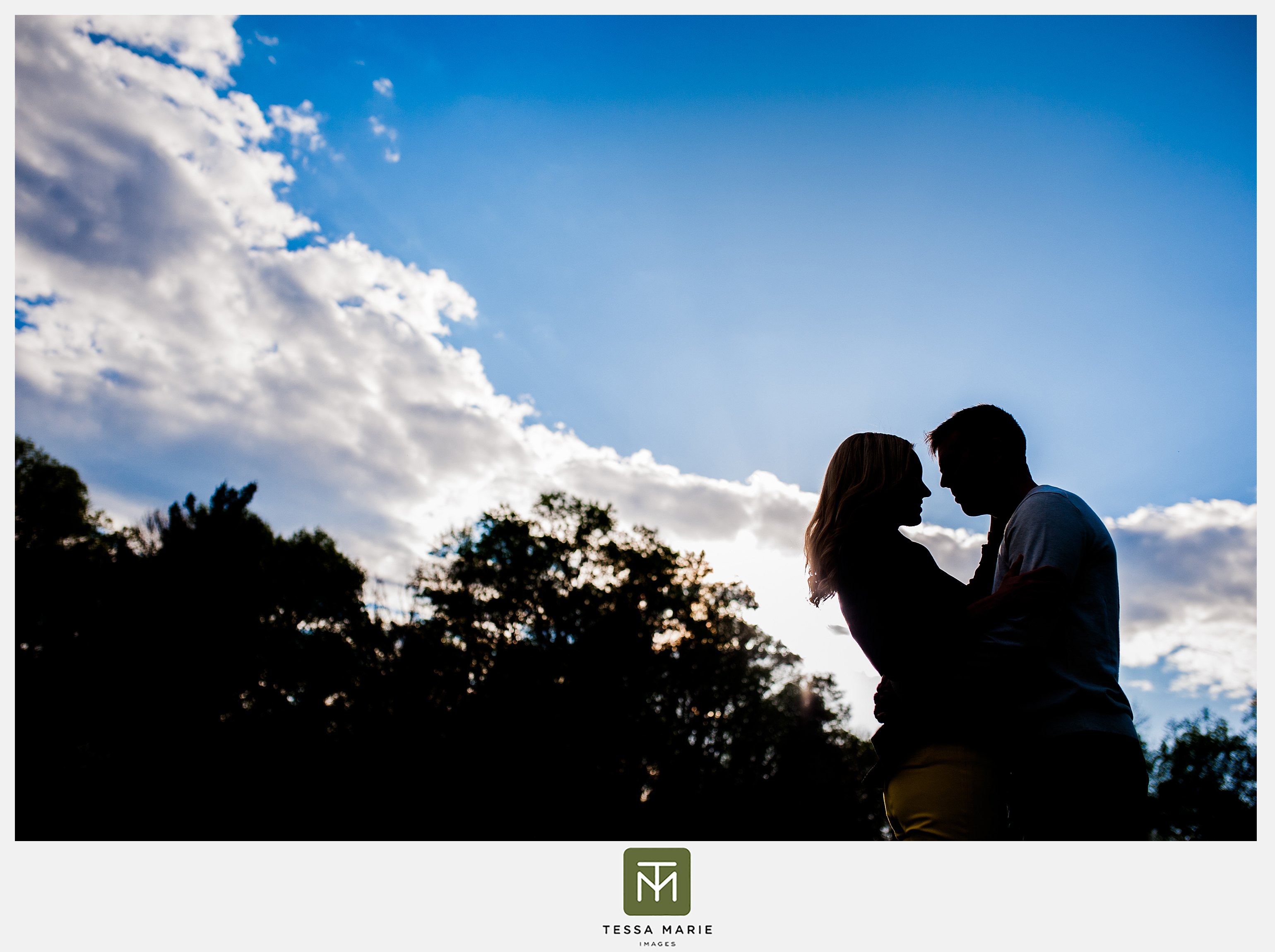 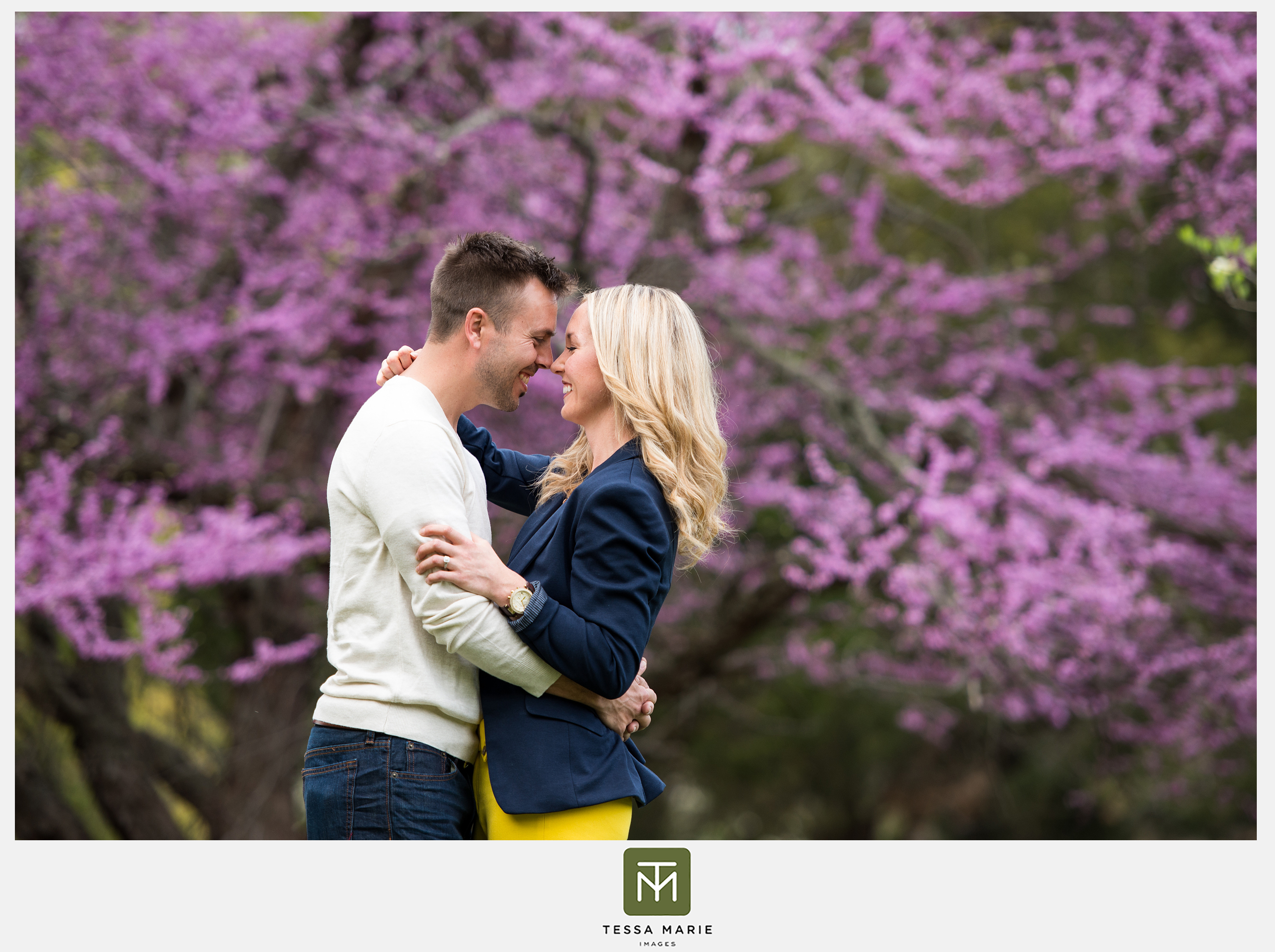 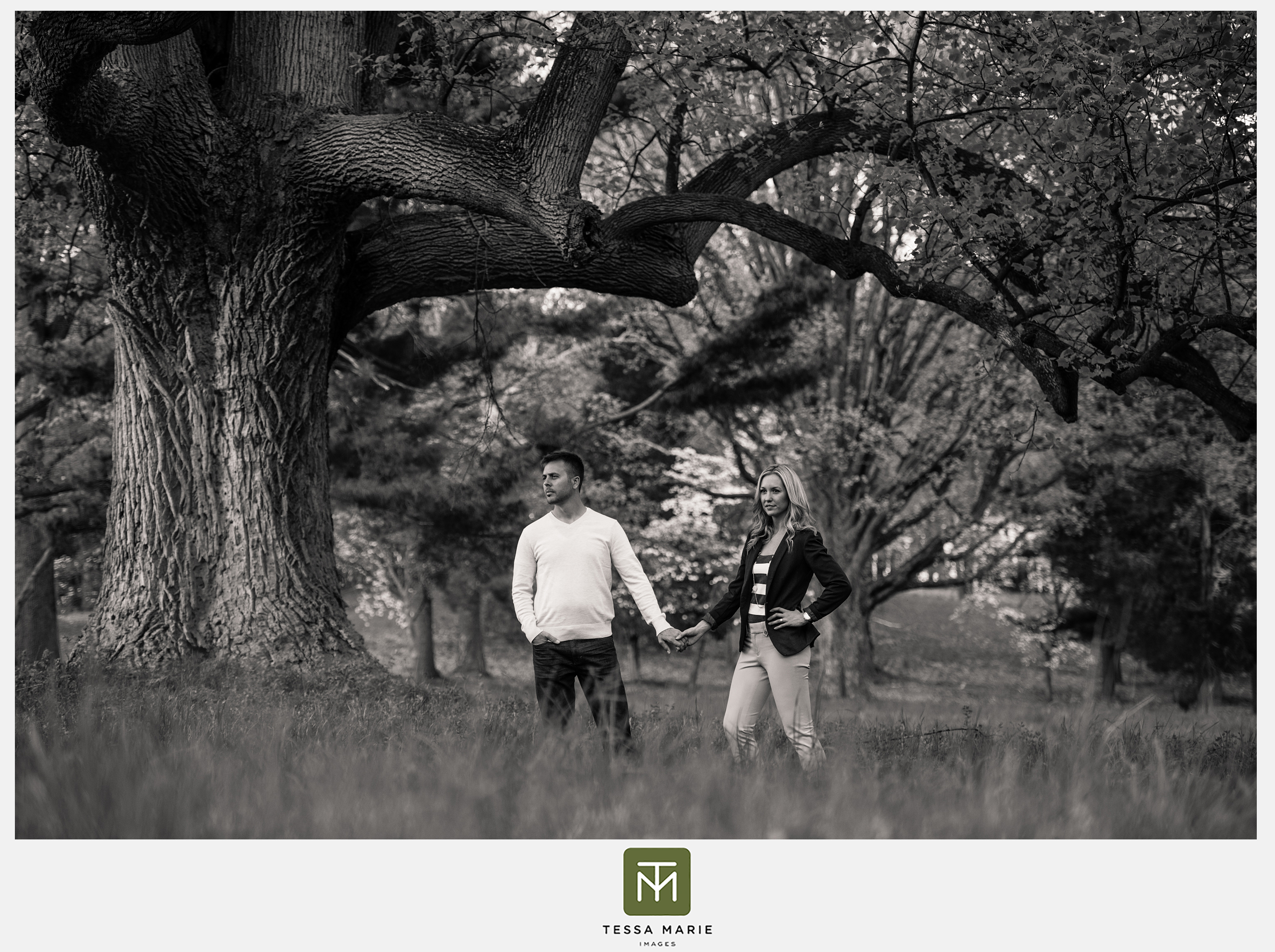 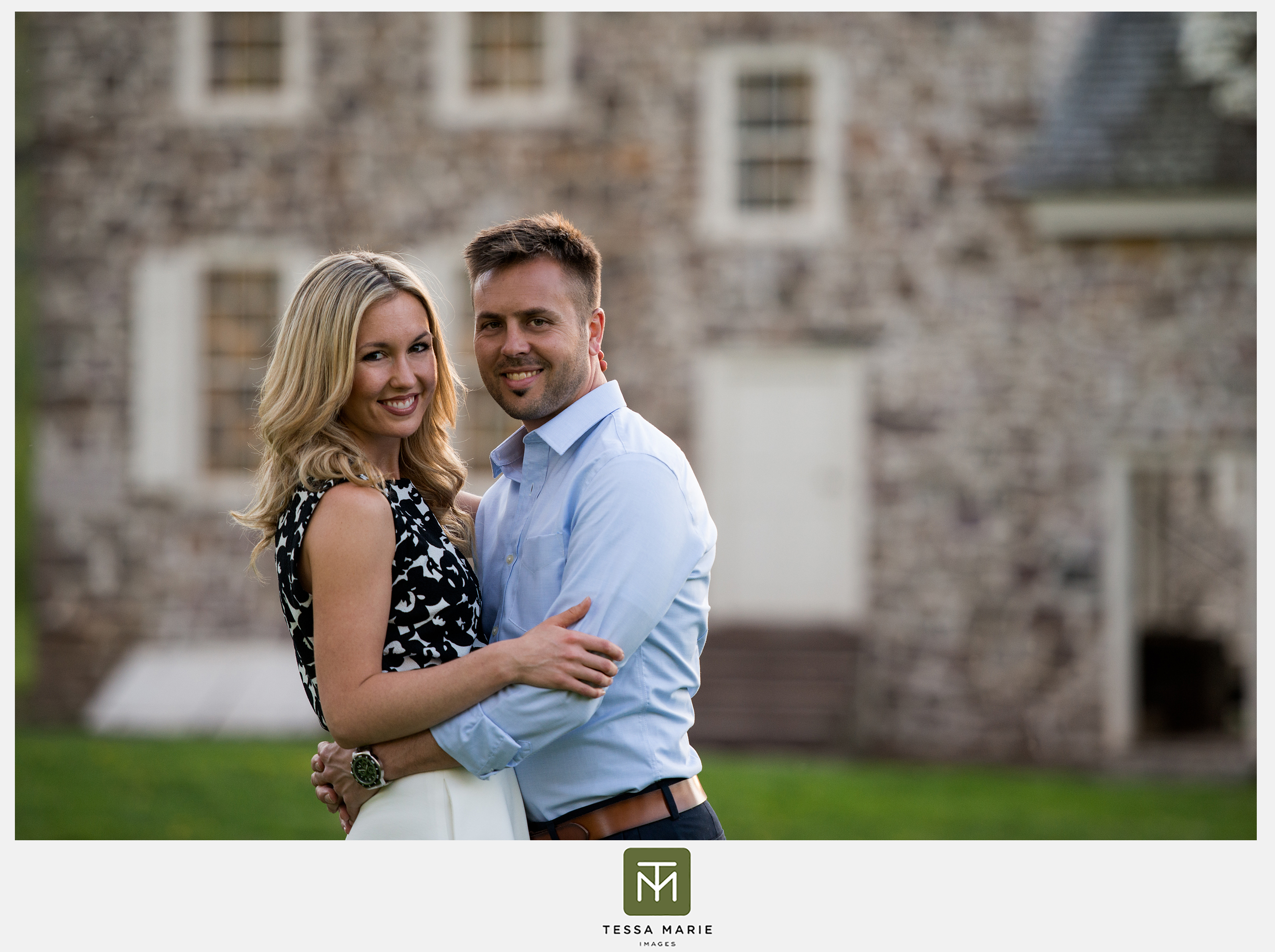 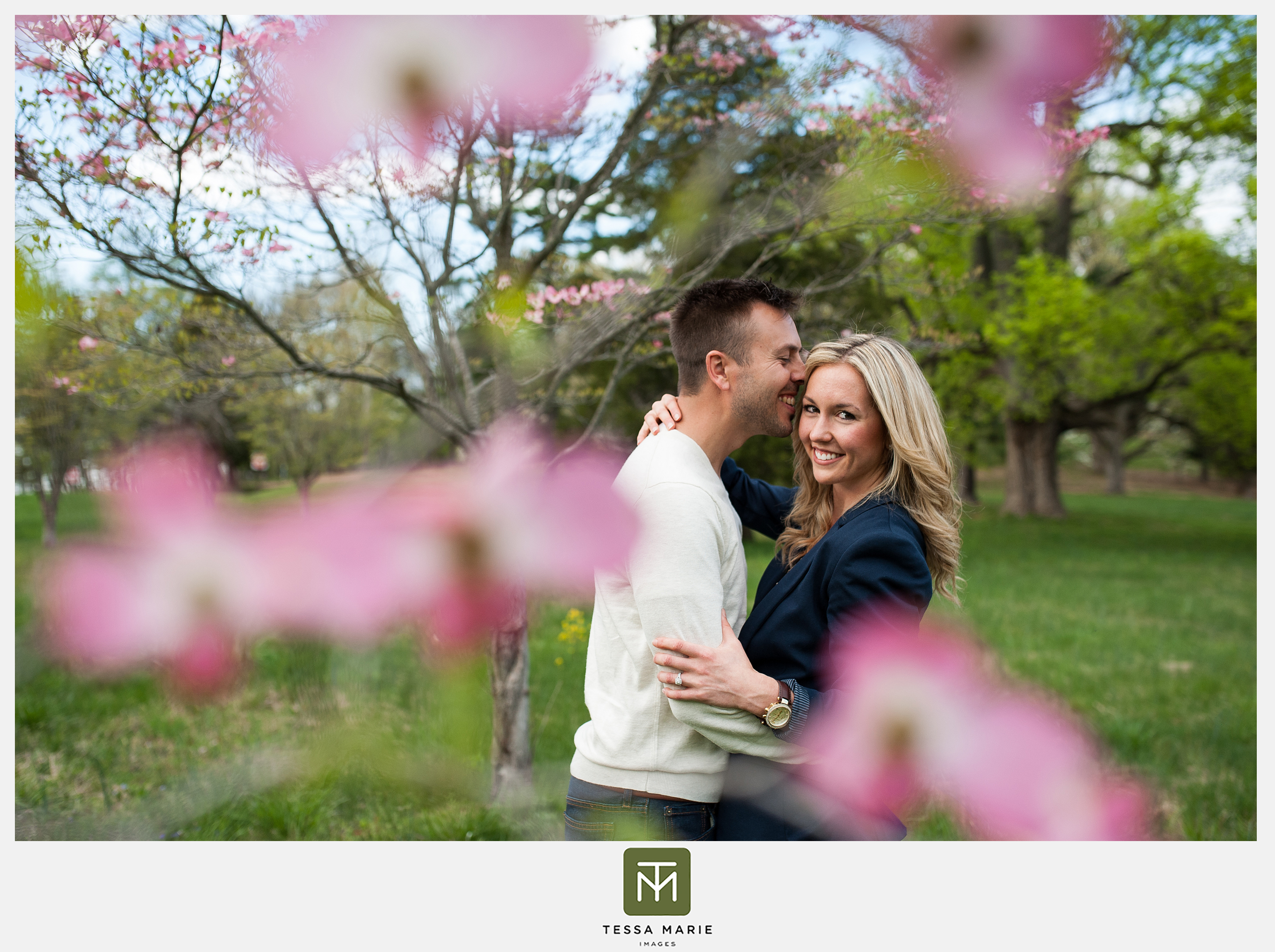 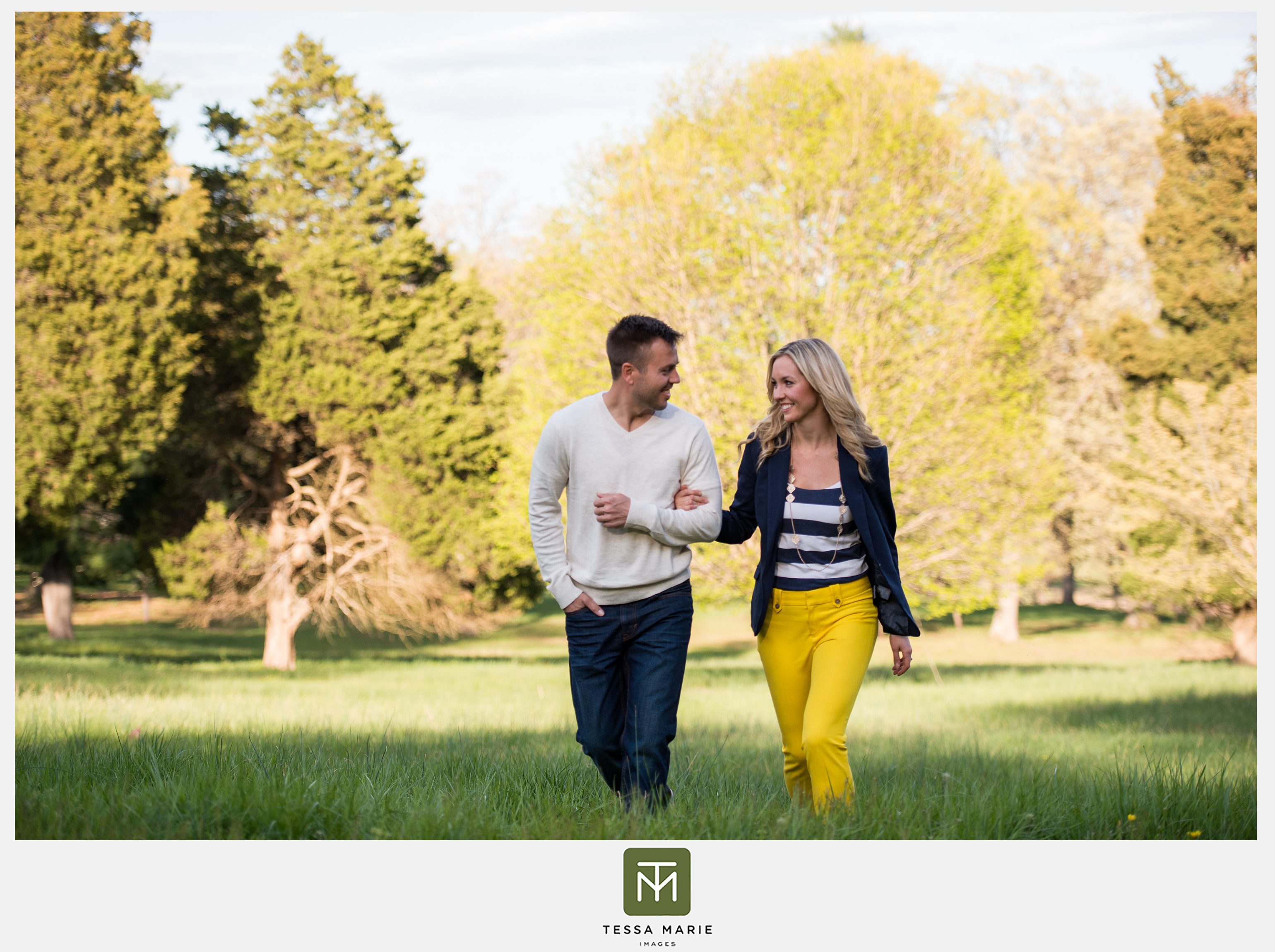 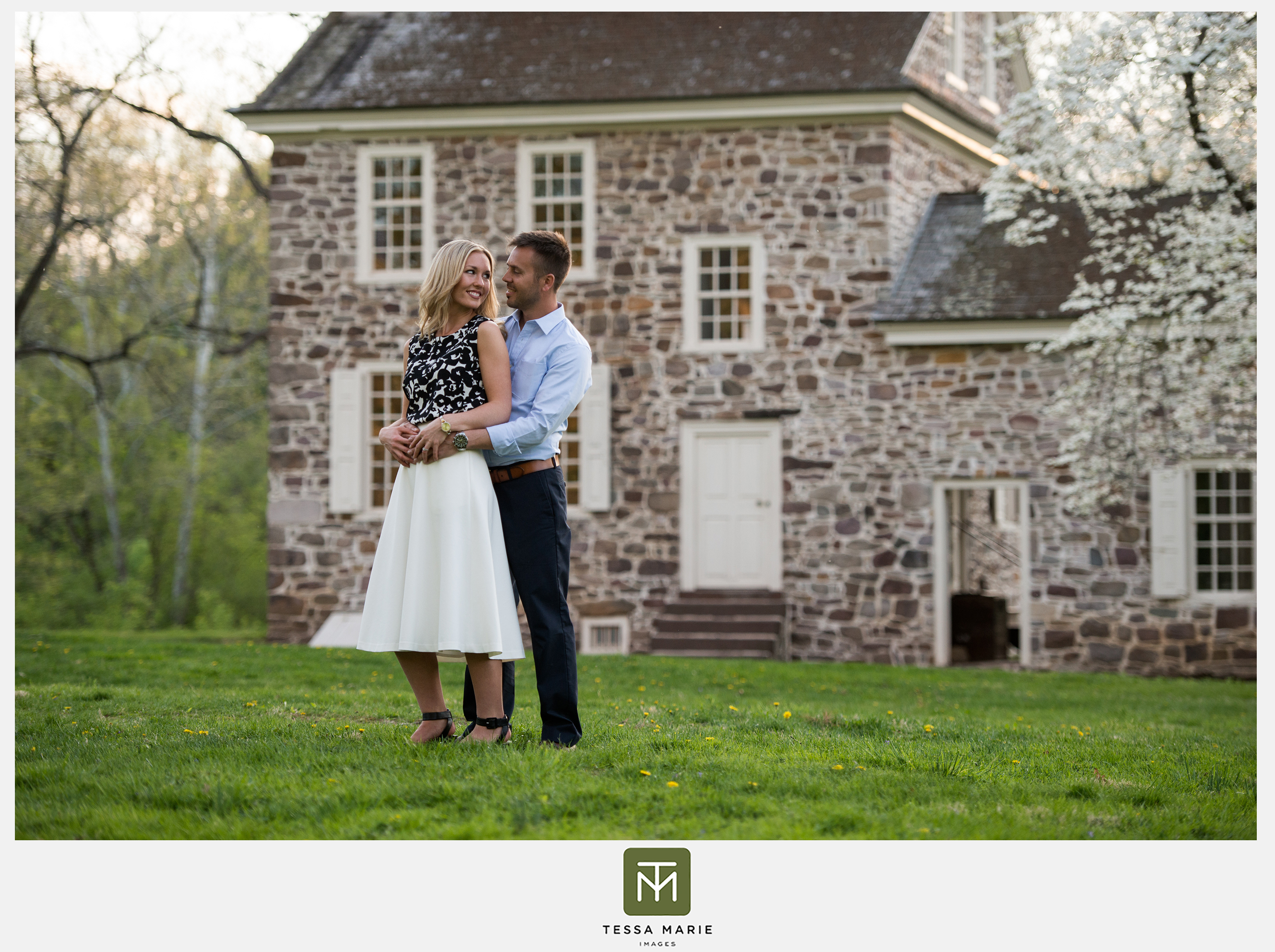 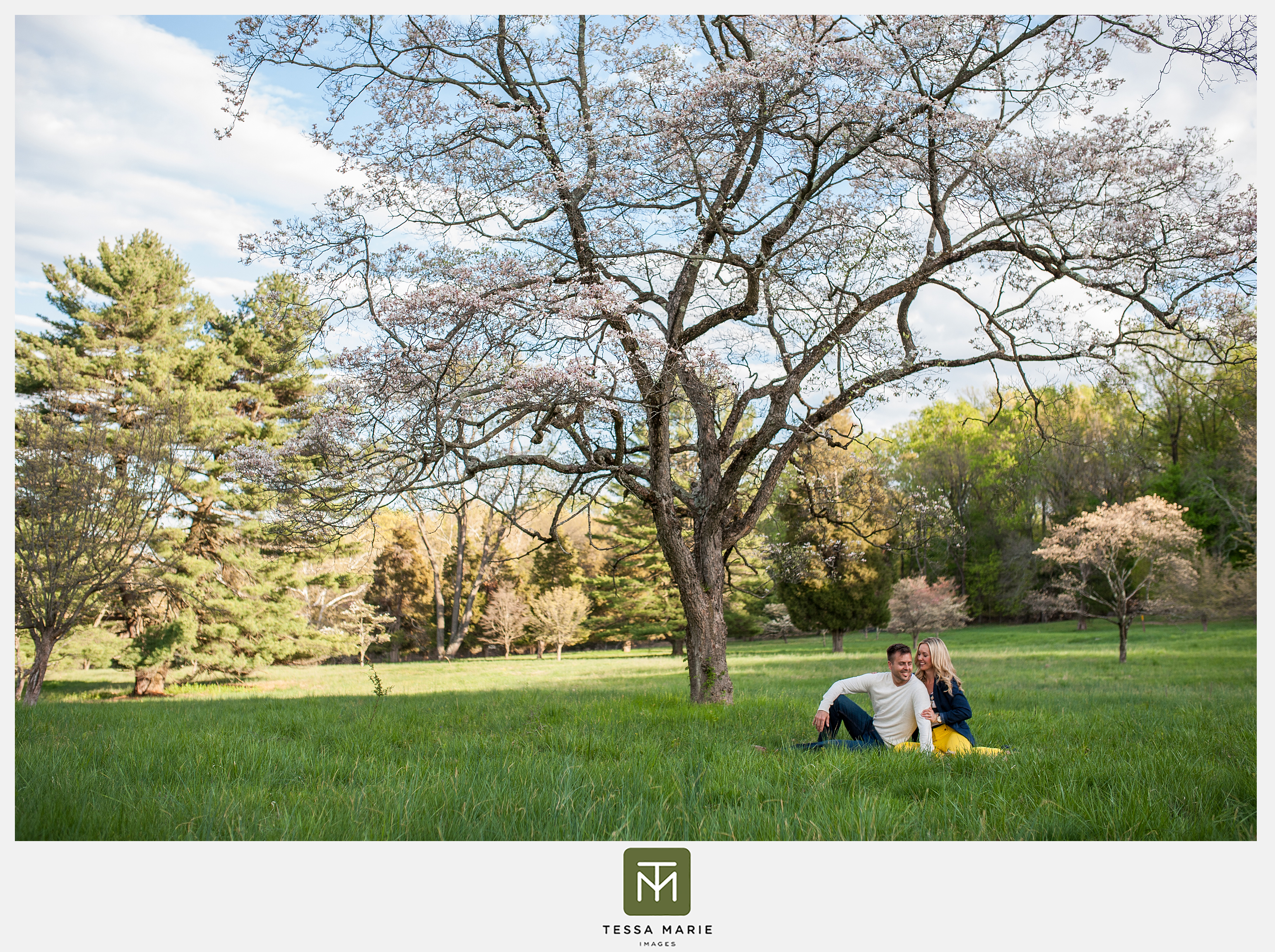 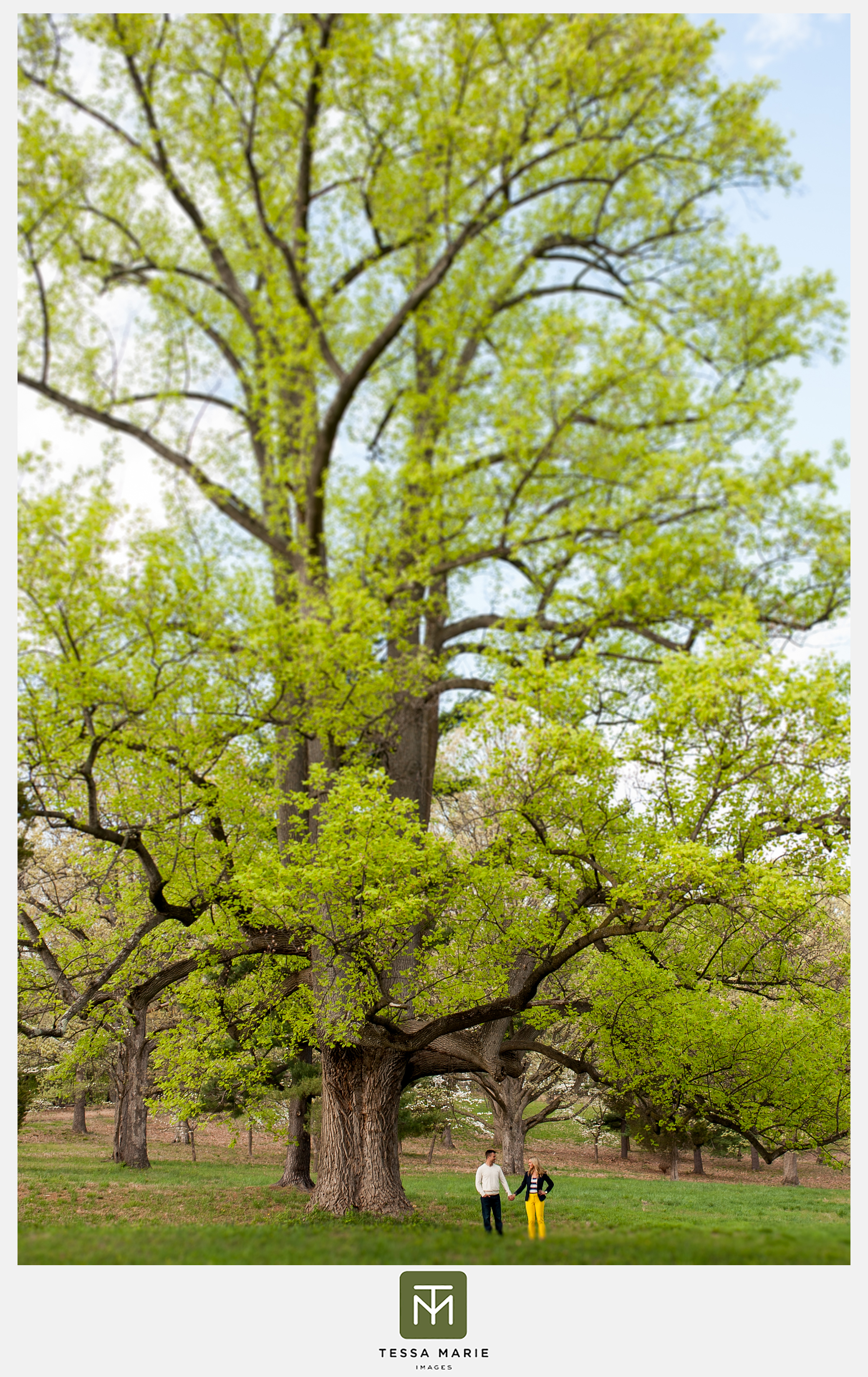 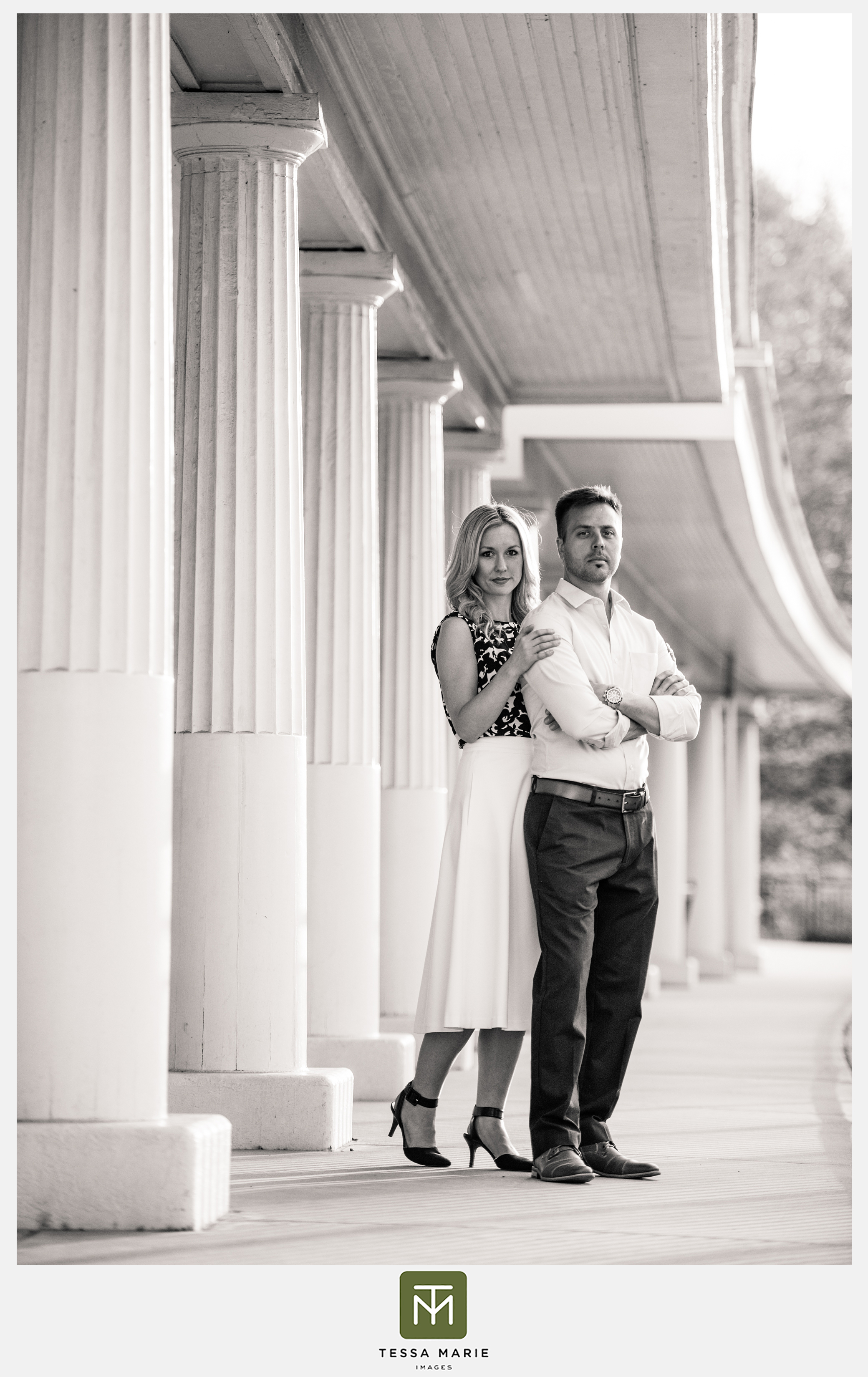 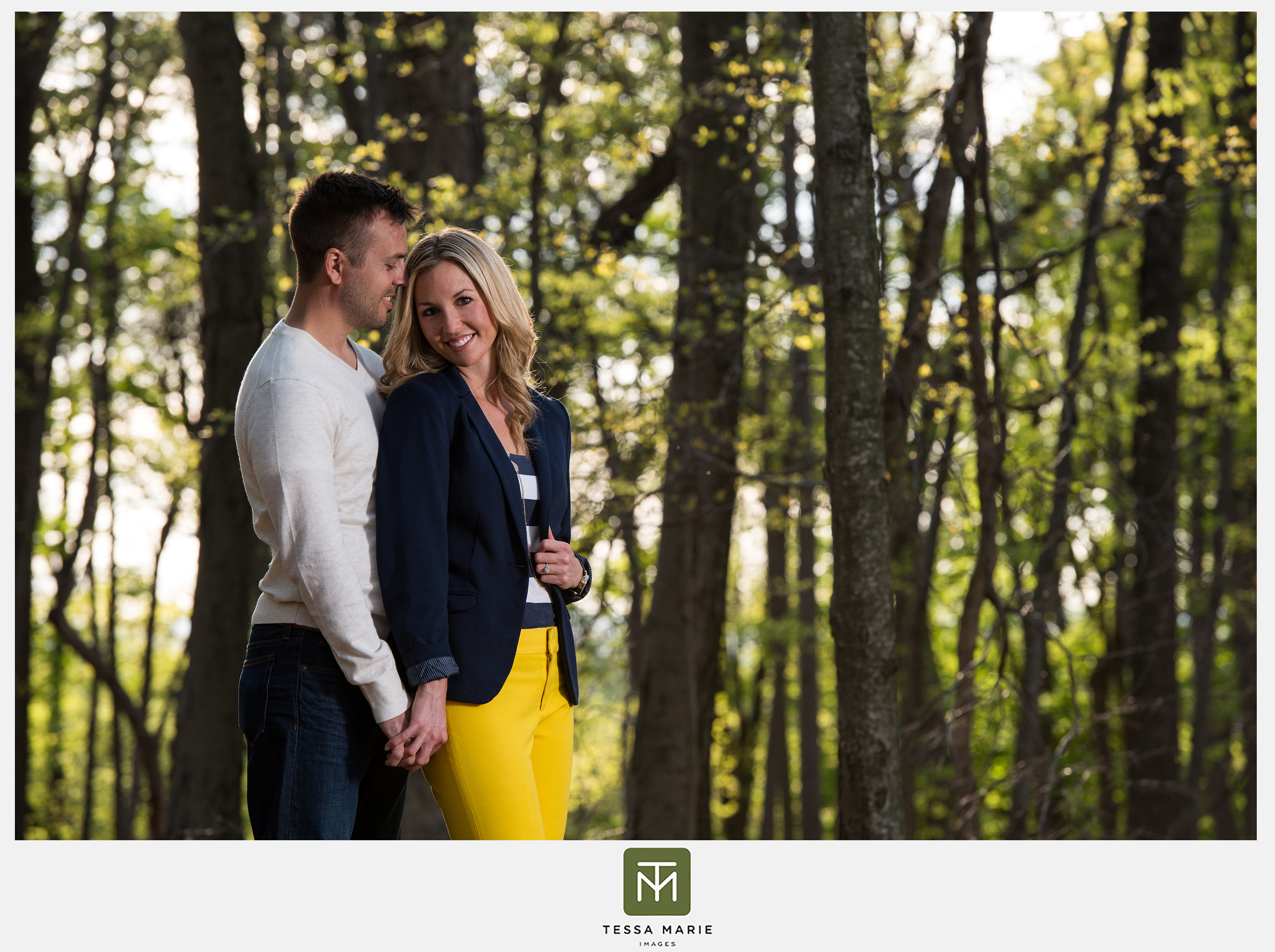 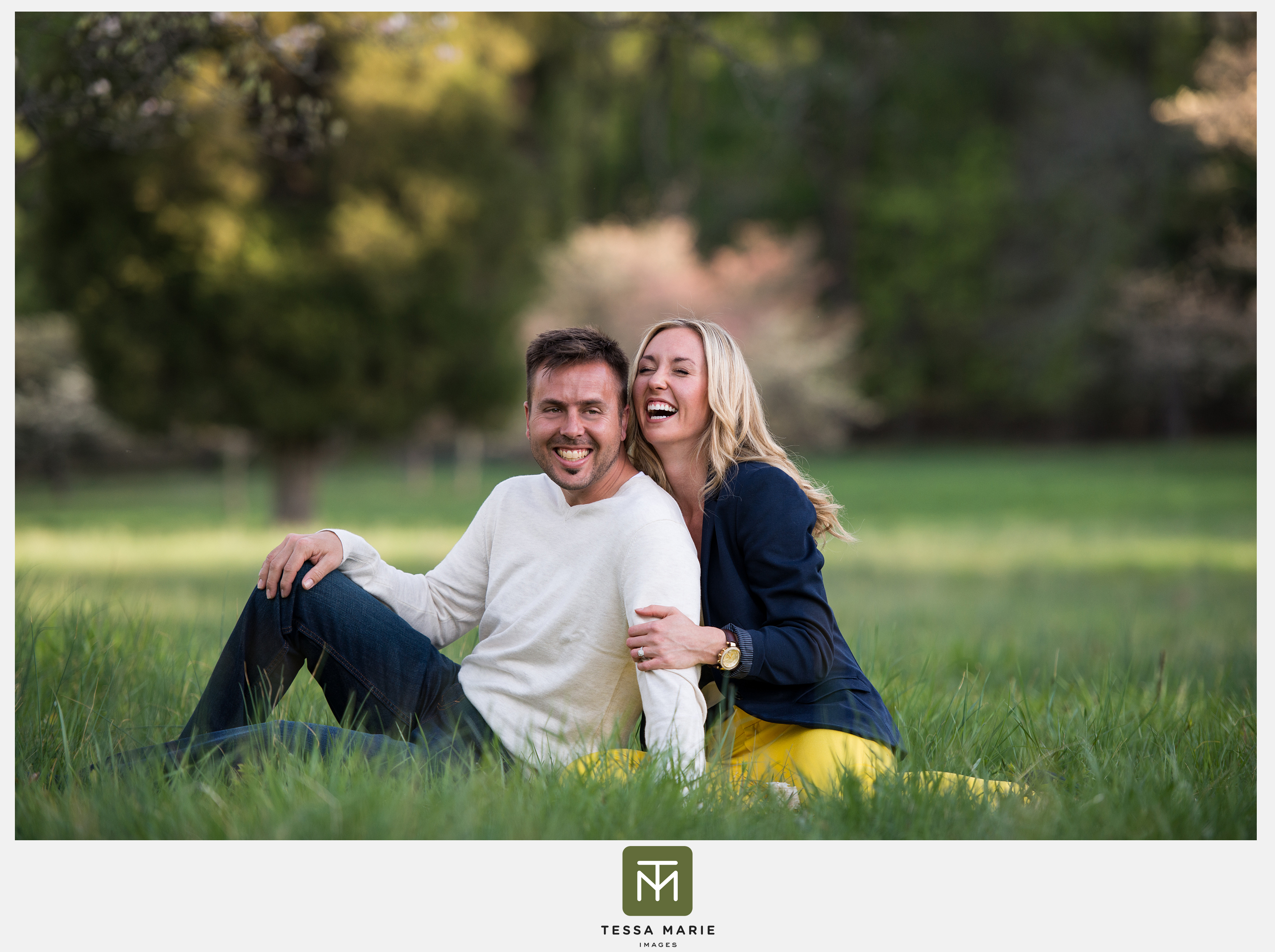 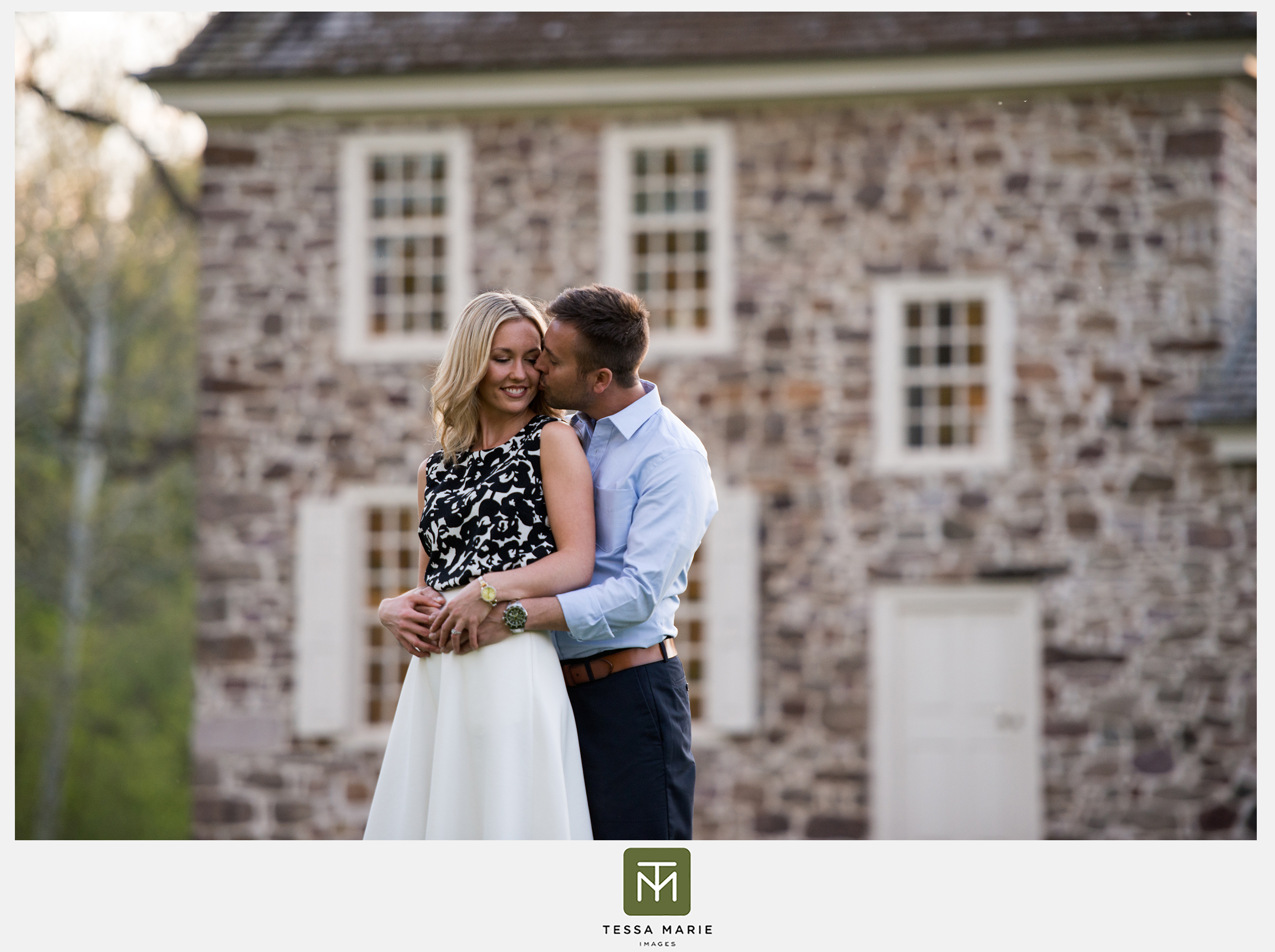 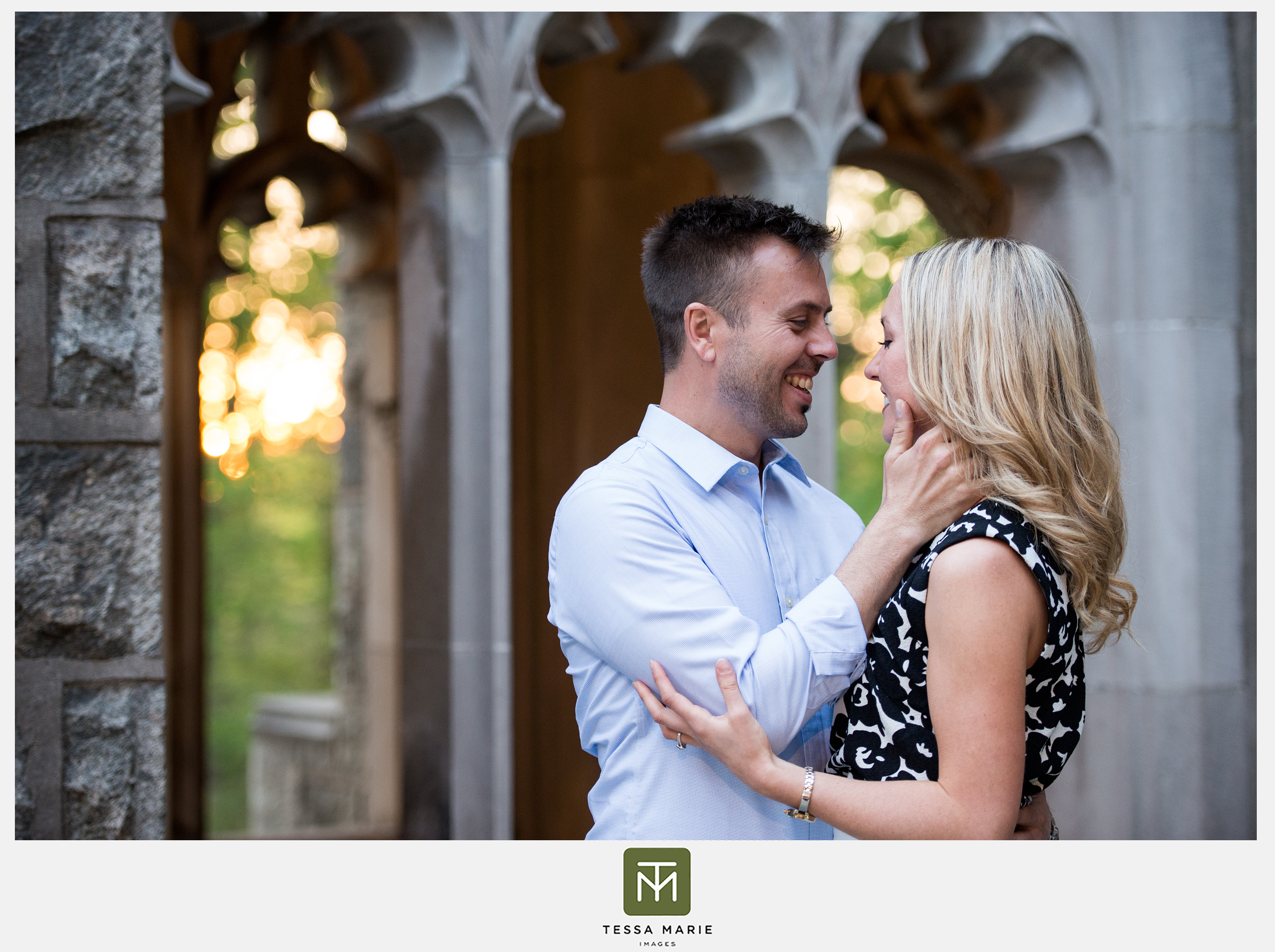 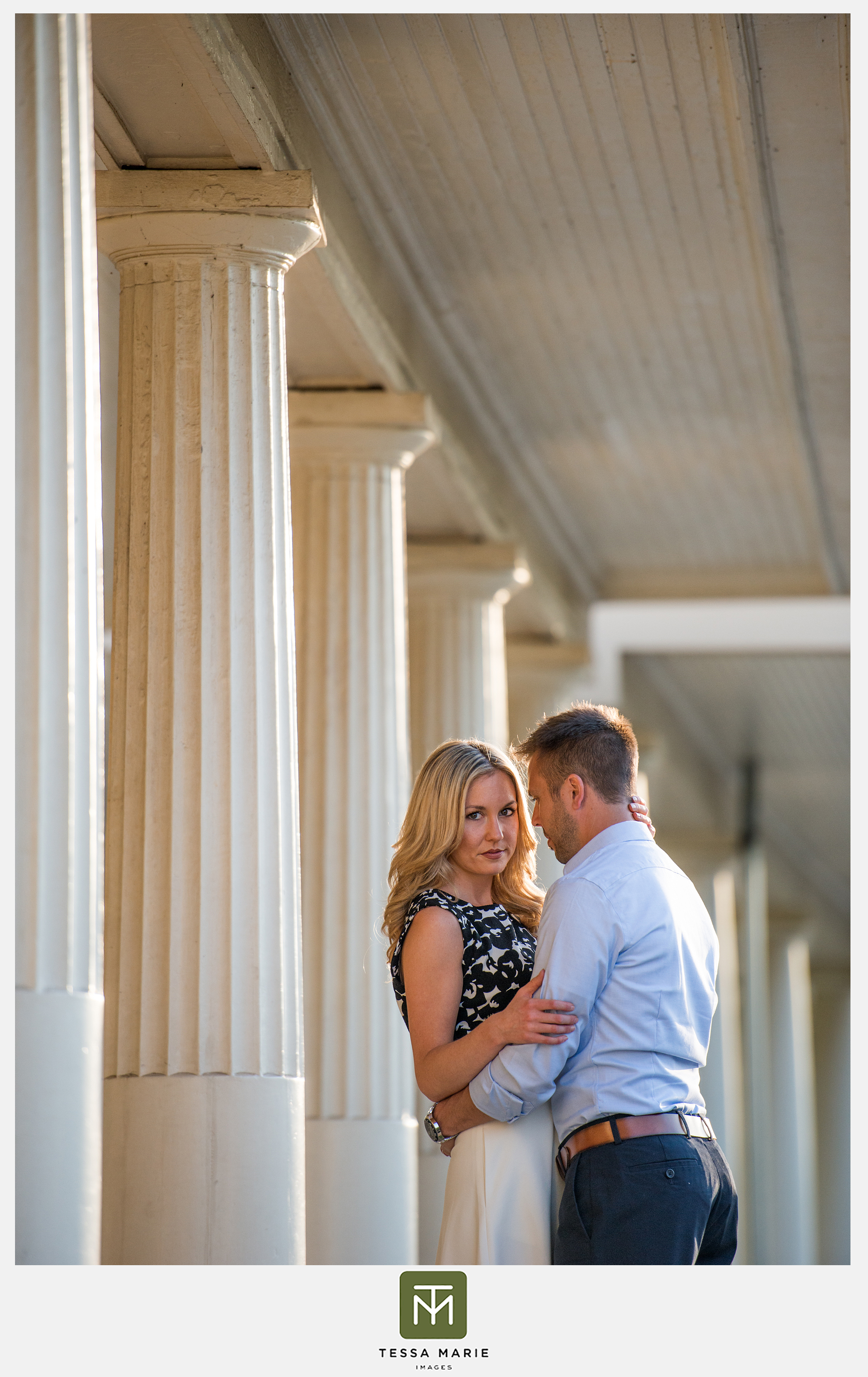 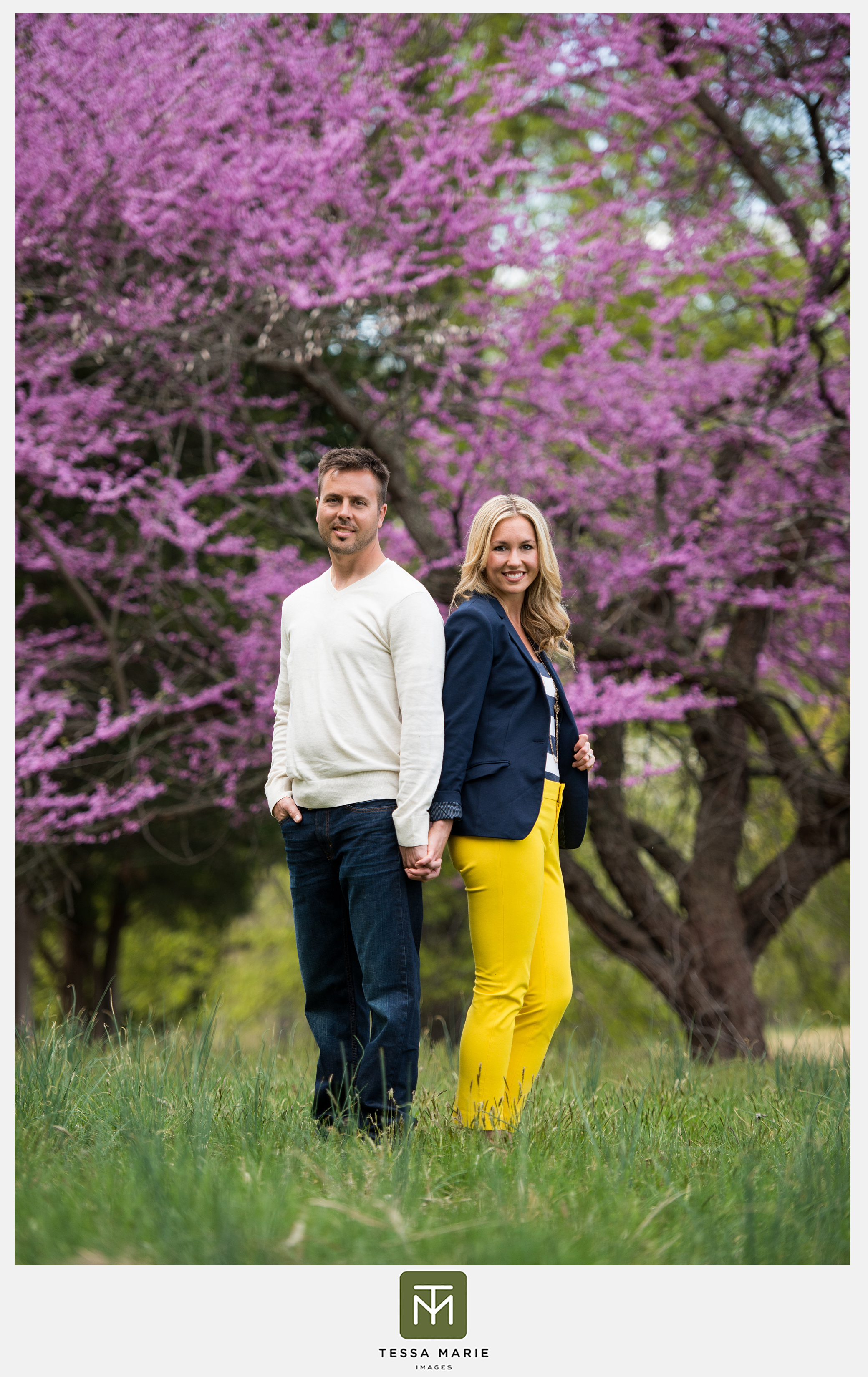 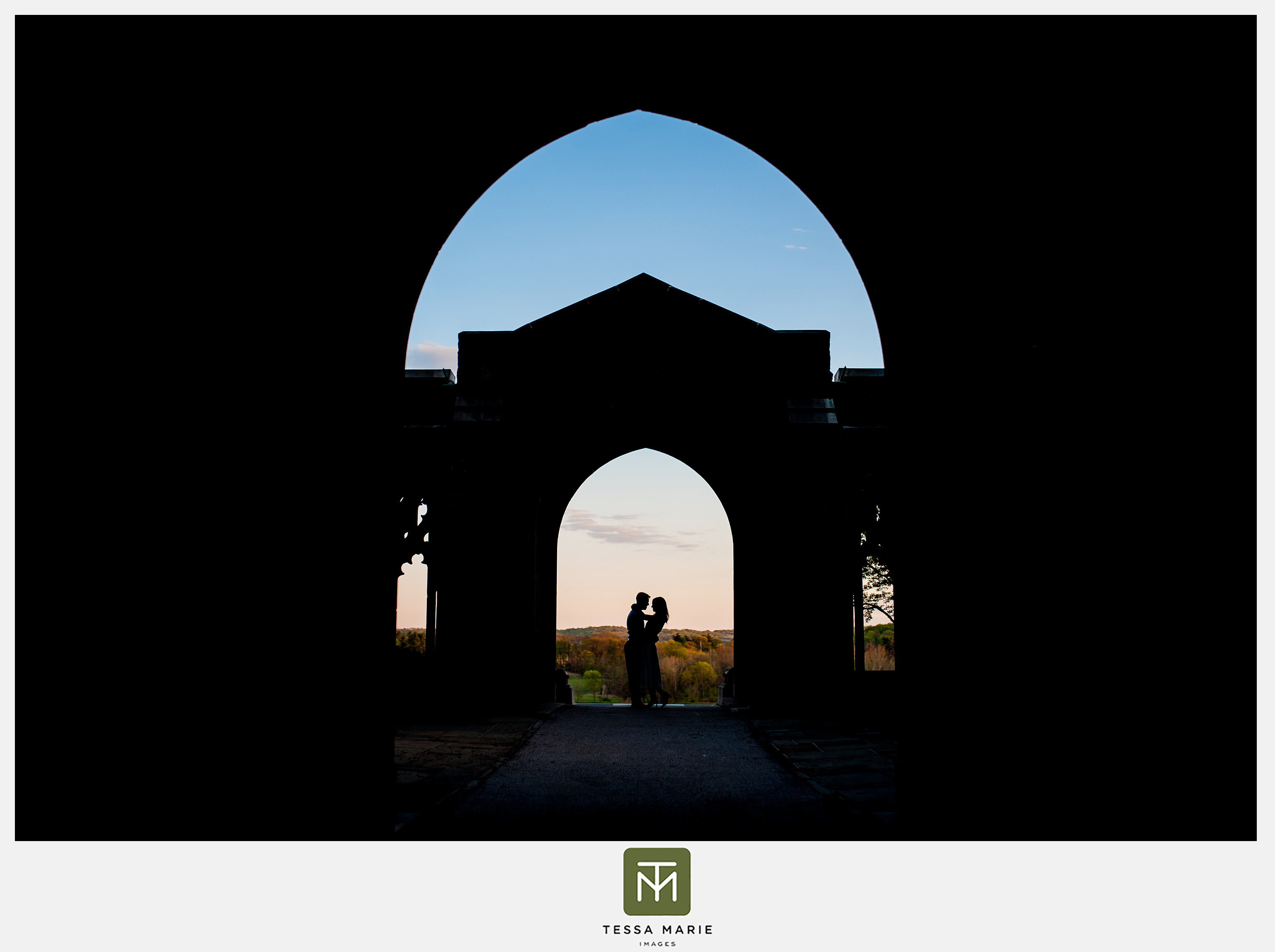