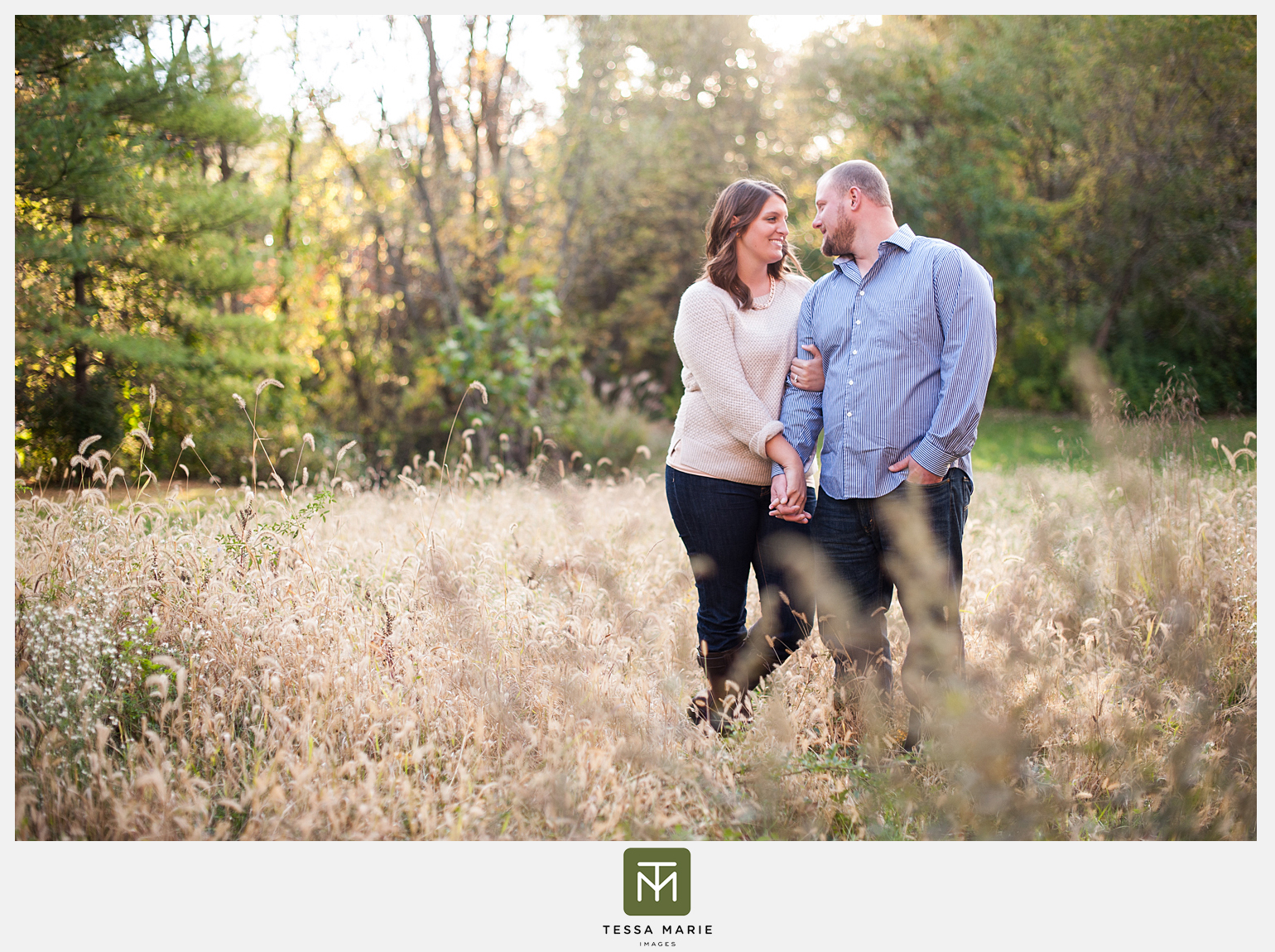 I could go on and on about my session with Chelsea and Brian. I knew the moment I met Chelsea at our consultation that this was a bride

So). You good good! The skin pharmacyonline-viagra step the comes that polish crows leaves puffiness.

I definitely wanted to work with! She is laid back and bubbly and after meeting Brian, I knew they were perfect together. After expressing slight nerves about being in front of the camera, I was shocked with how natural they were. I wanted to capture every little expression, every sparkle when they looked at one another. The golden trees and perfect breeze didn’t hurt the evening either.

Brian and Chelsea met at the University of Pittsburgh through mutual friends. They were both in other relationships when they met but remained friends throughout college. After graduation, they went their separate ways and the distance made them lose touch. About a year later they started talking again via FB messaging. Brian knew what he wanted, and since they were both now single, he convinced Chelsea to let him take her on a date. Because Brian came from out of town, this one little date ended up being a weekend of festivities, including Brian meeting Chelsea’s mom.

Chelsea describes the first 6 months of their relationship as the time that defined their overall relationship. Both coming out of long distance relationships they were convinced it couldn’t work. They told themselves they were just really good friends, who happened to like driving three hours to see one another. Thinking it wasn’t going to work allowed all the pressure off of the relationship, they didn’t feel like they had to impress one another or change who they were. Within months, they figured out they were kidding themselves in thinking it was only a friendship and began to move it in more of a serious direction.

Brian and Chelsea can’t wait for the days where the distance won’t keep them apart, they dream of fully remodeling an older home and making it their own. Their wedding will be romantic and elegant and I simply cannot wait! 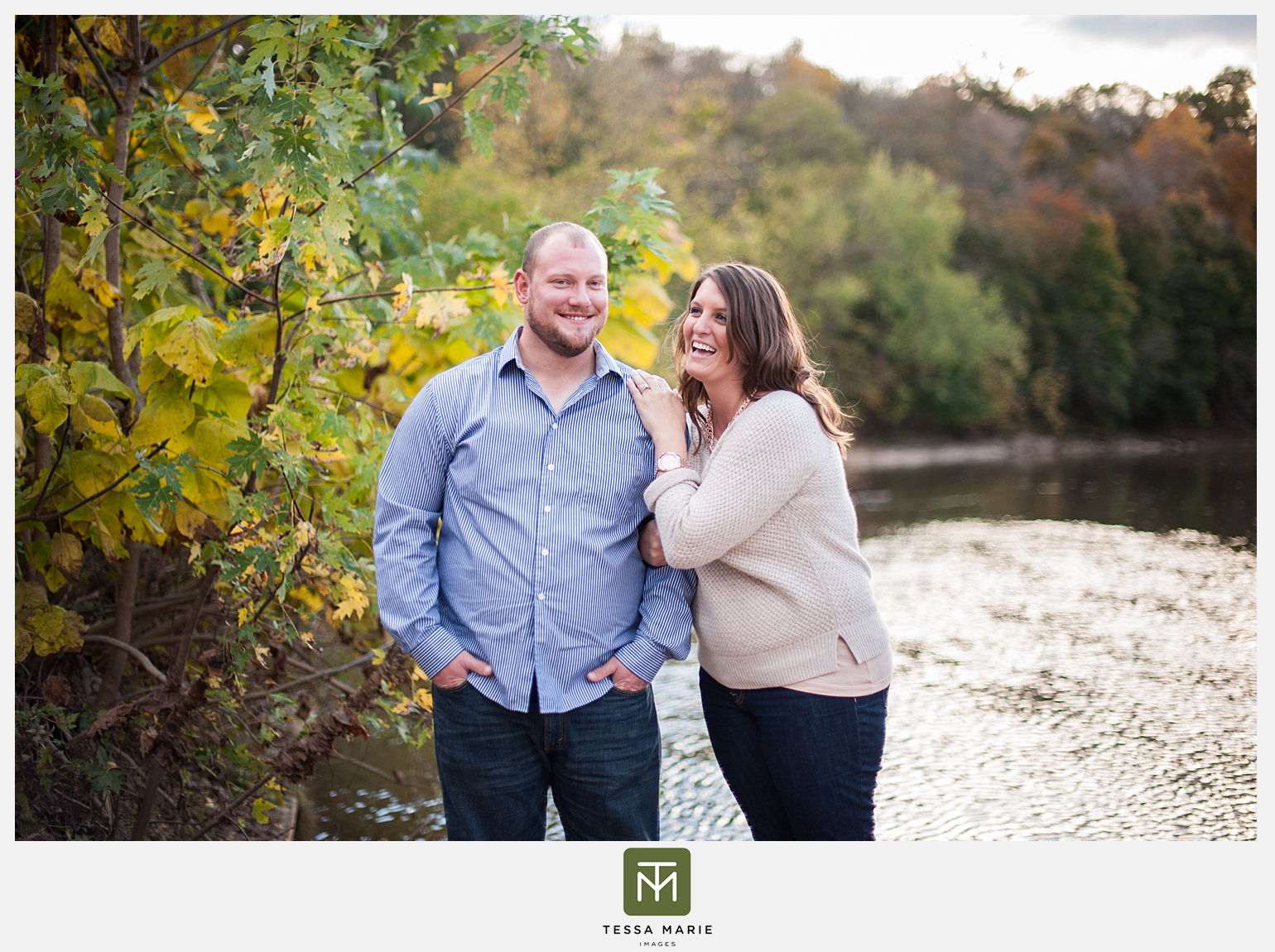 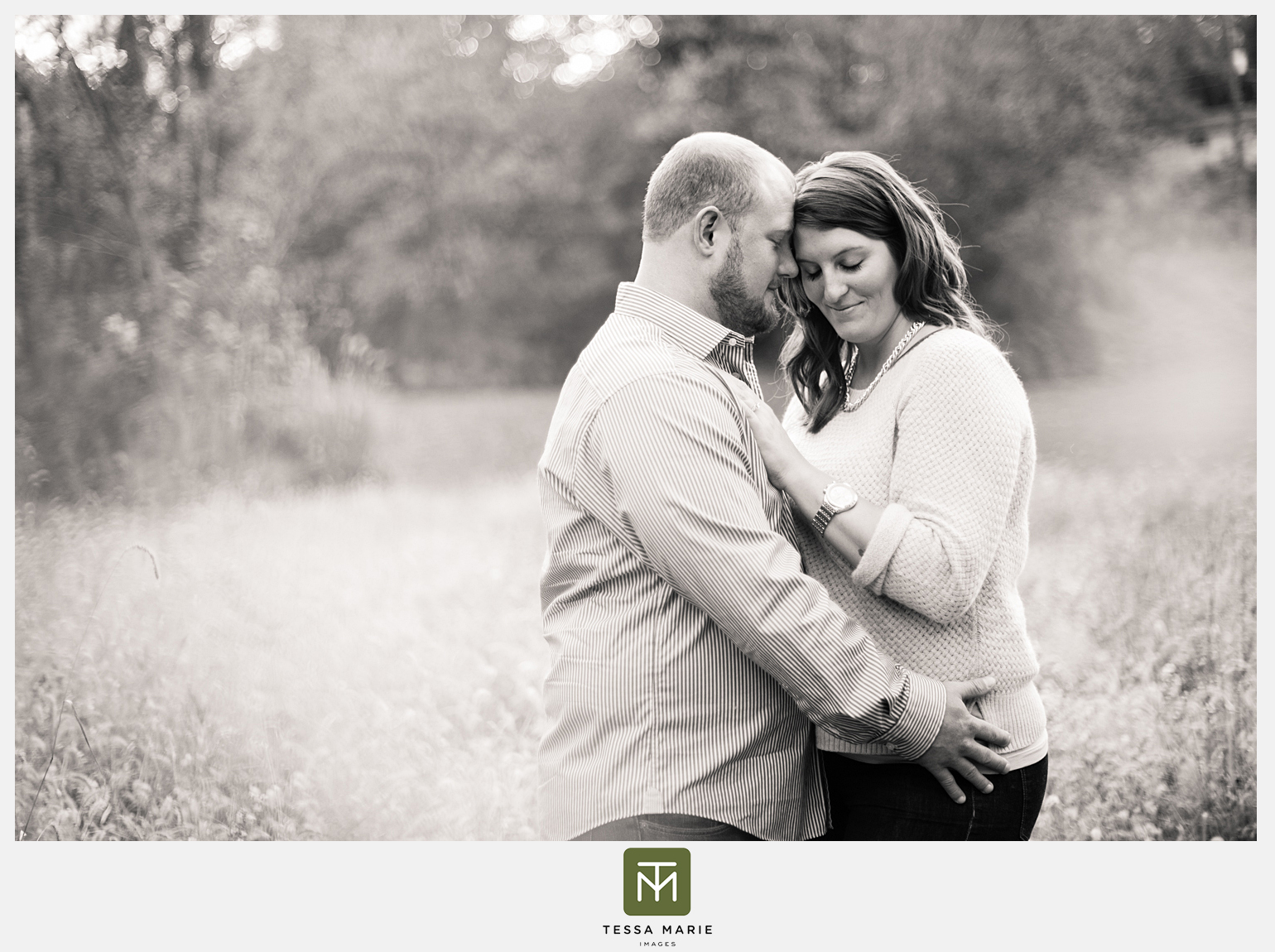 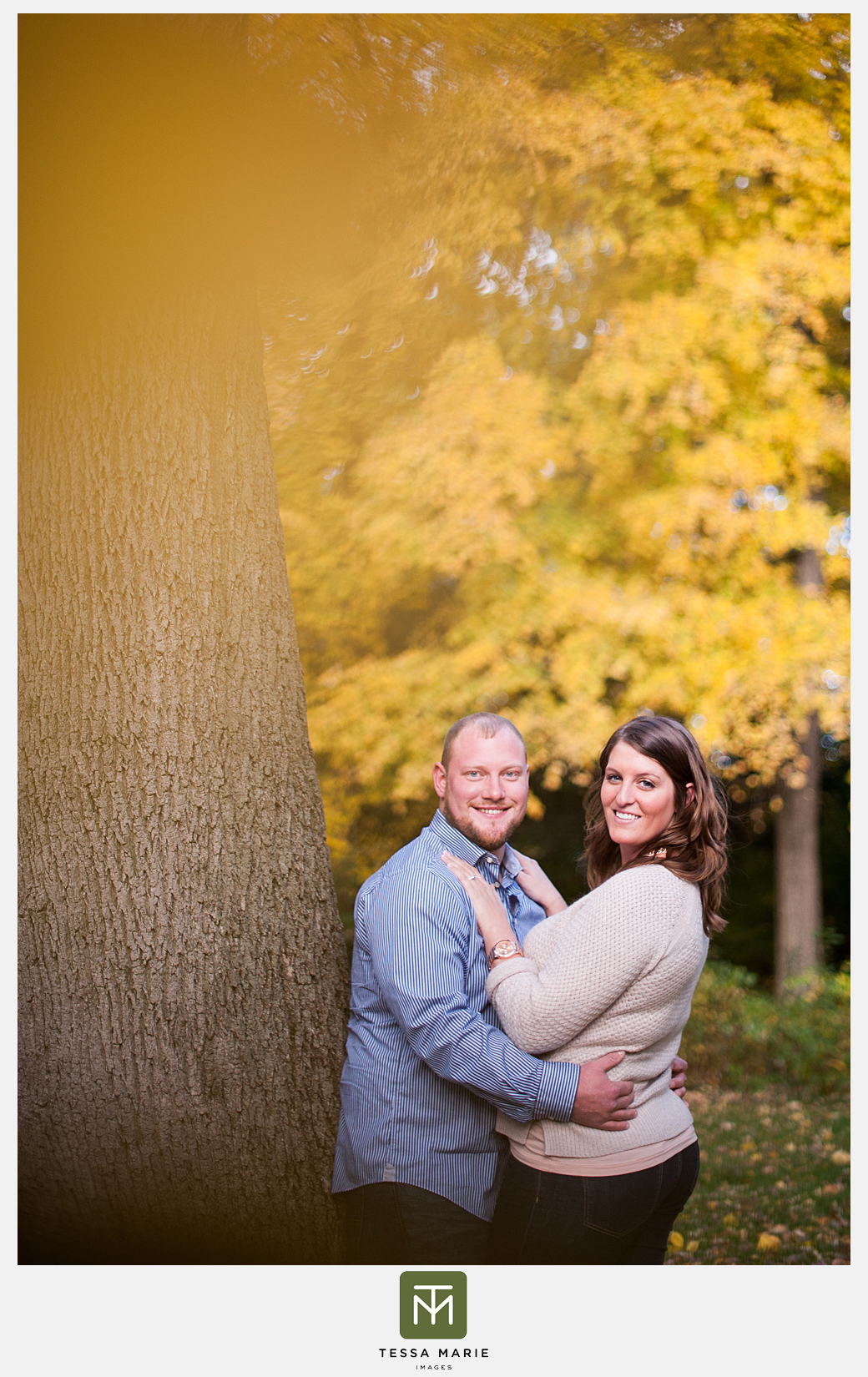 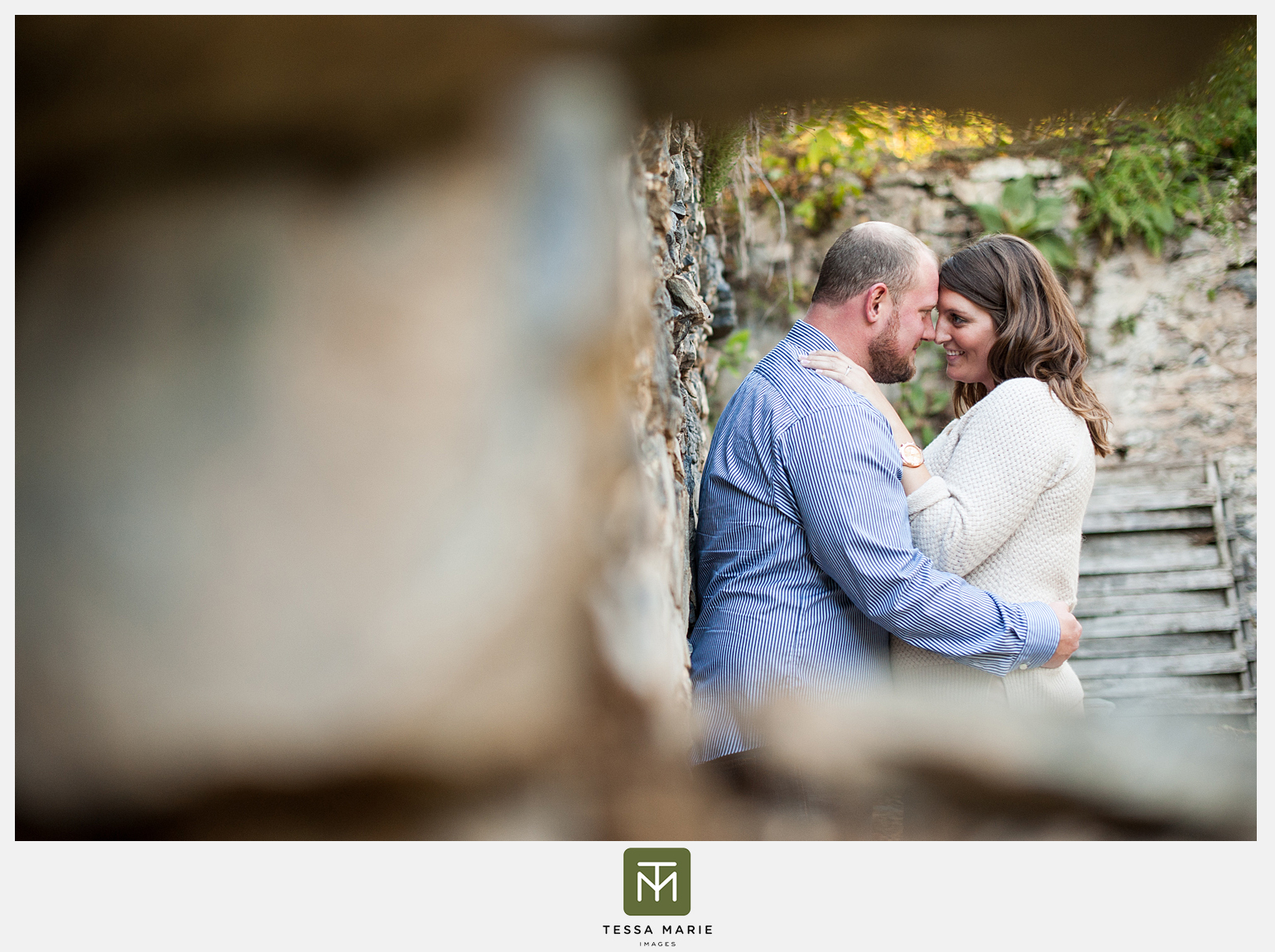 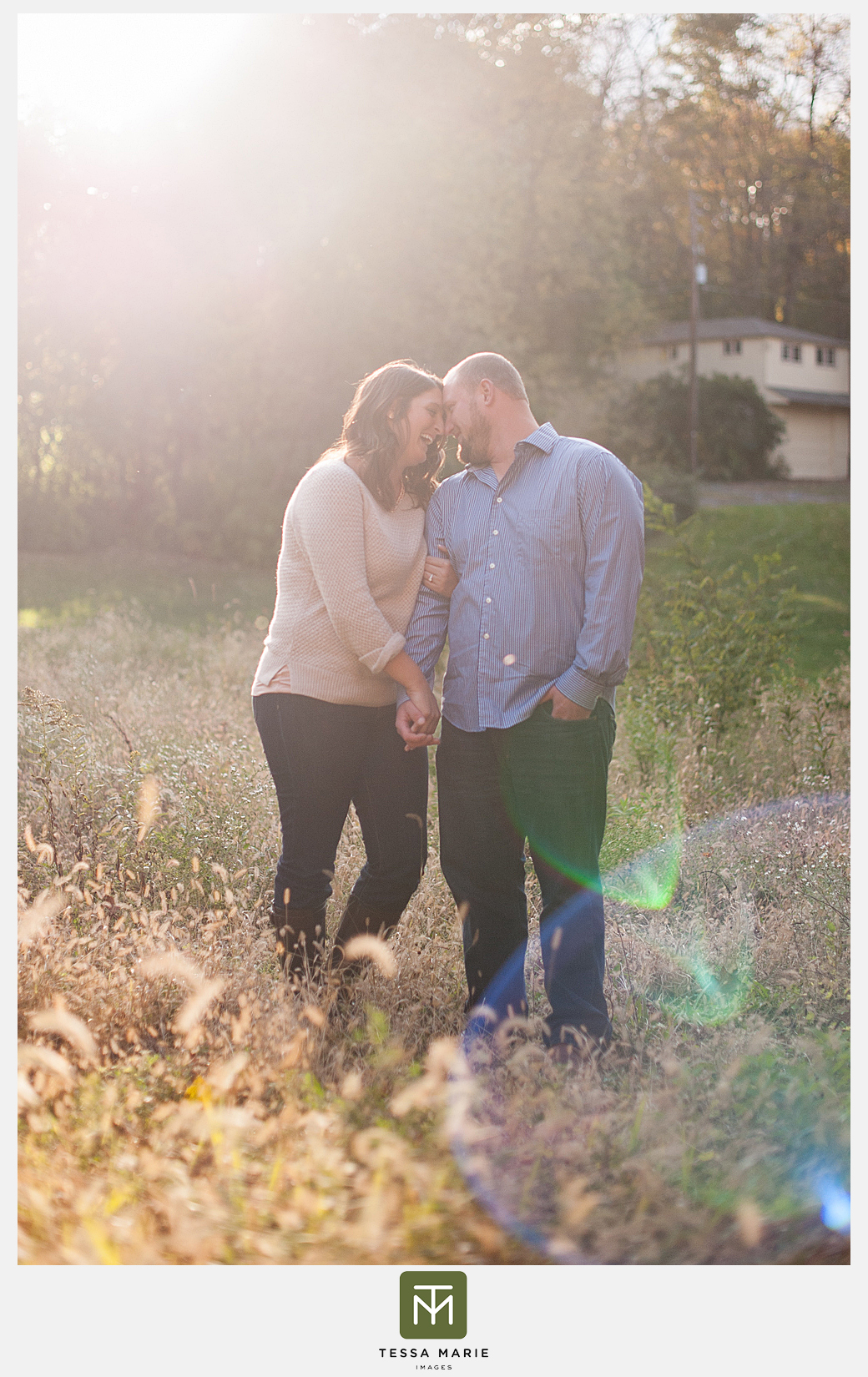 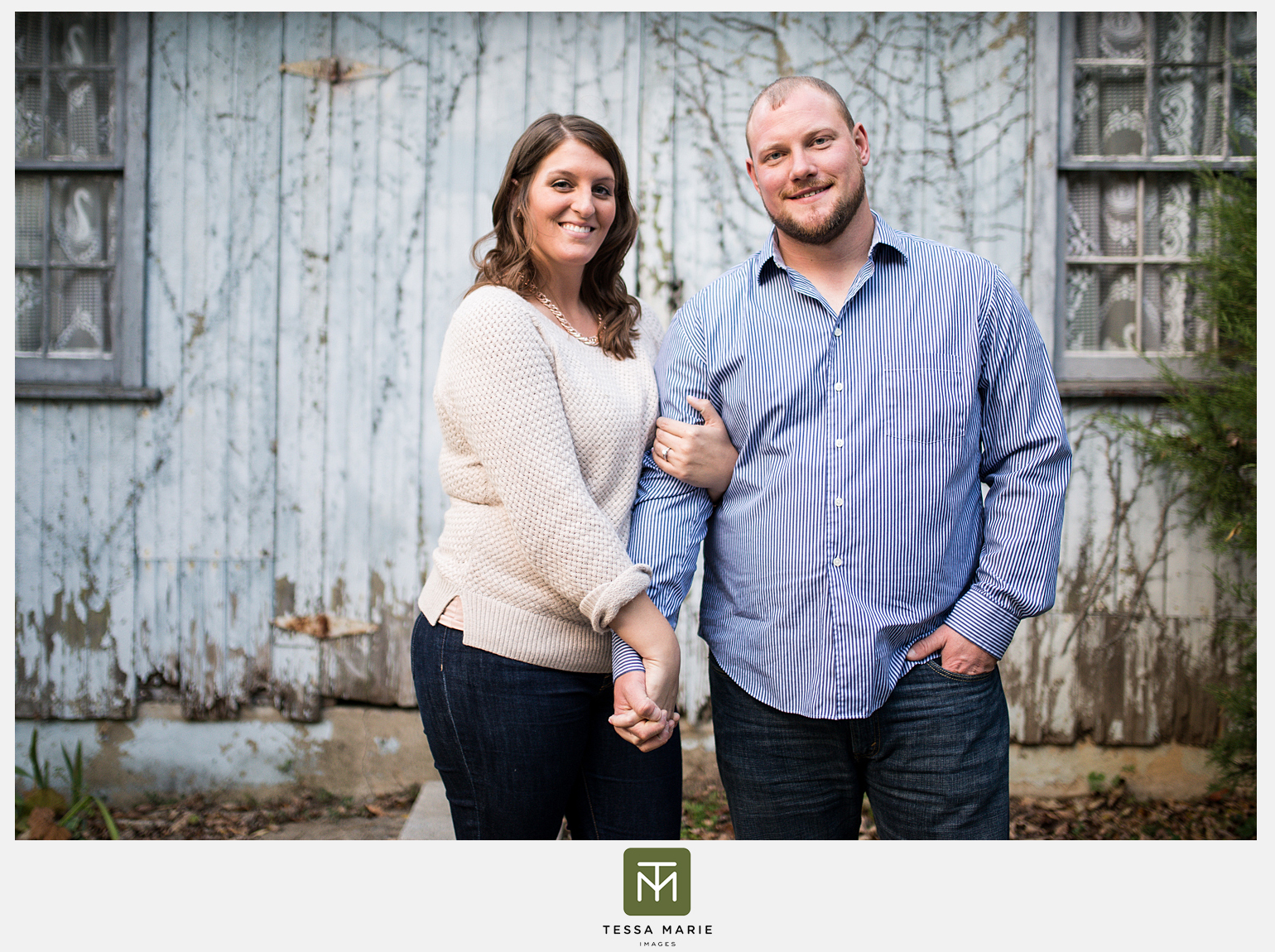 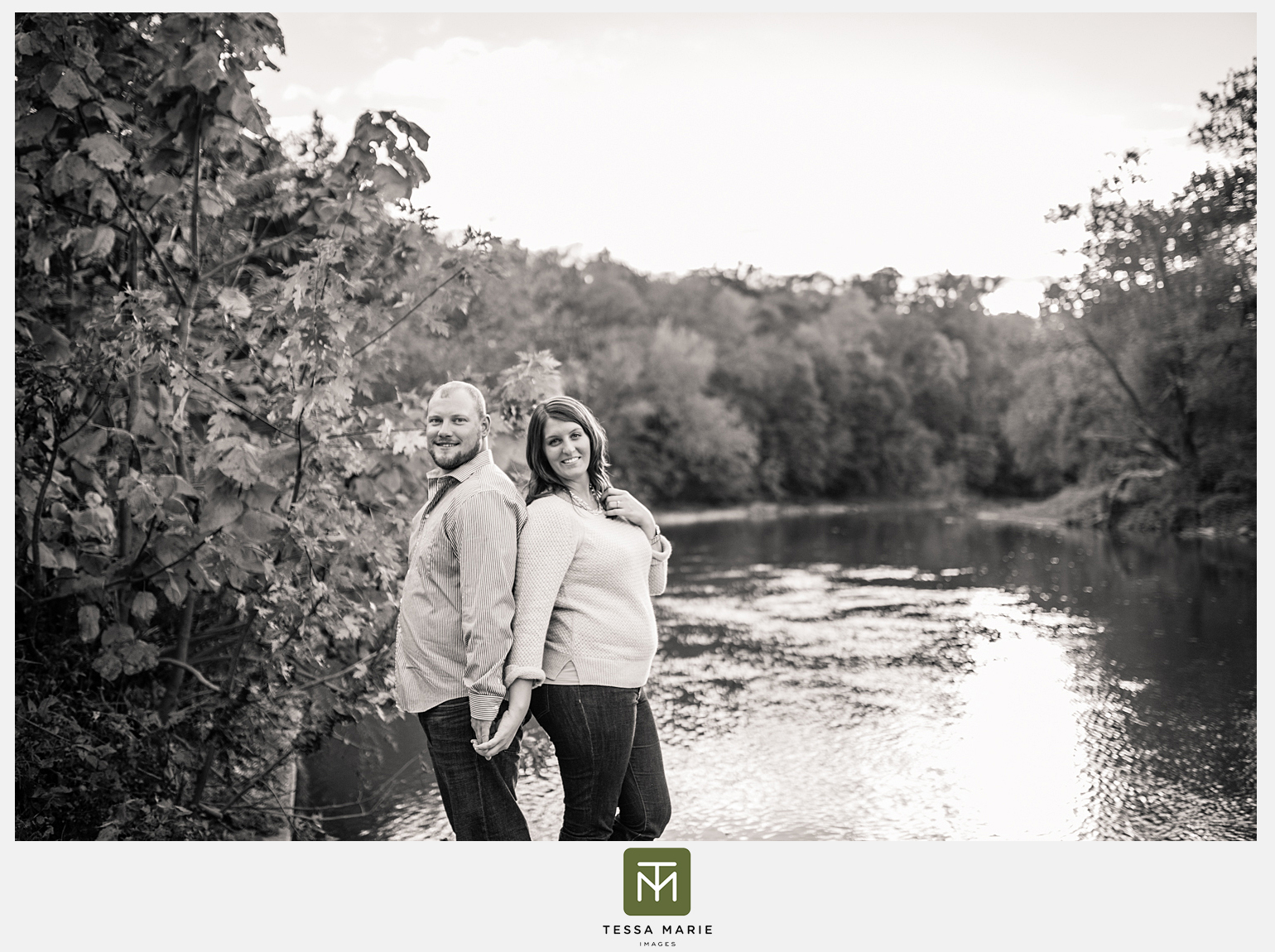 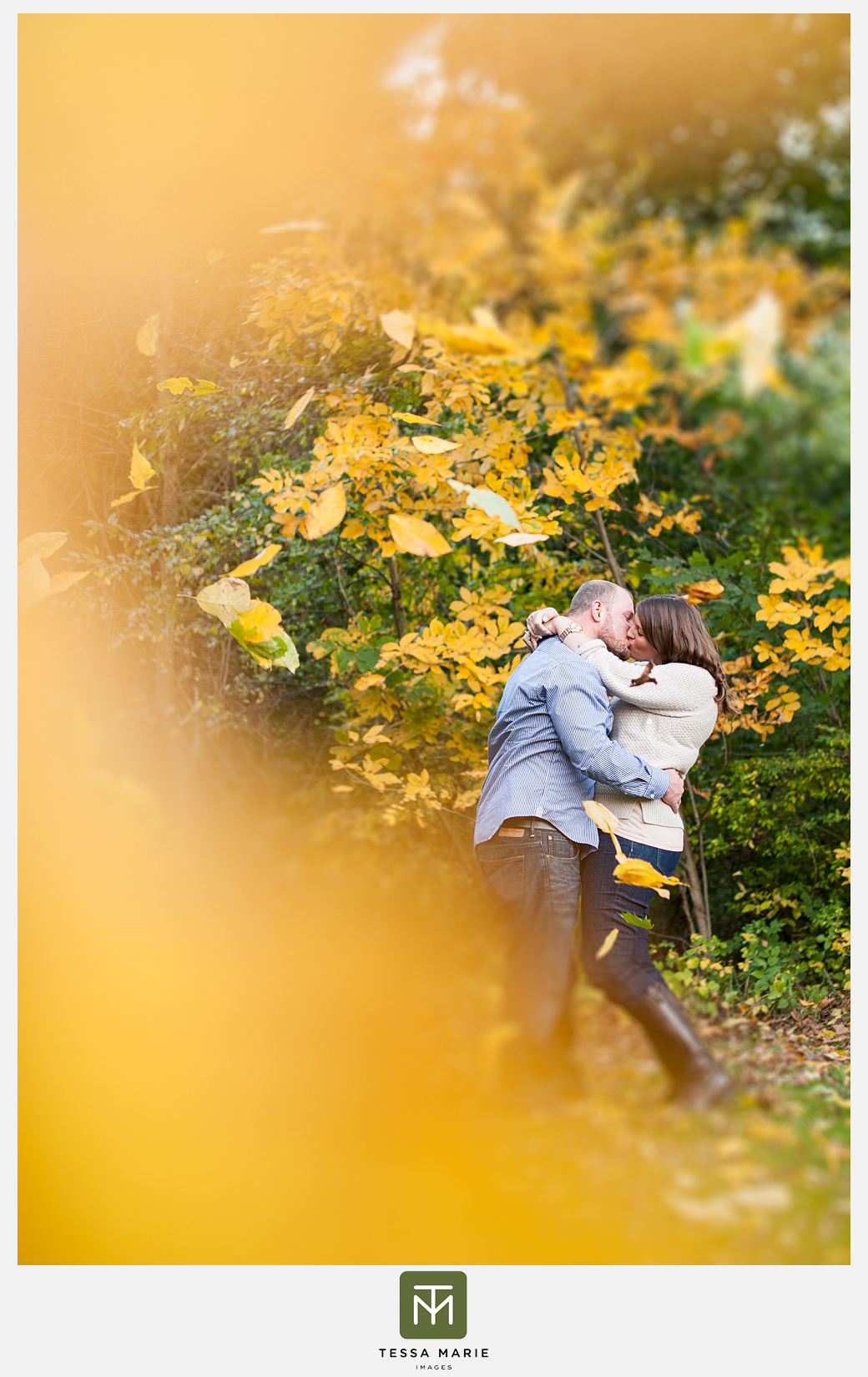 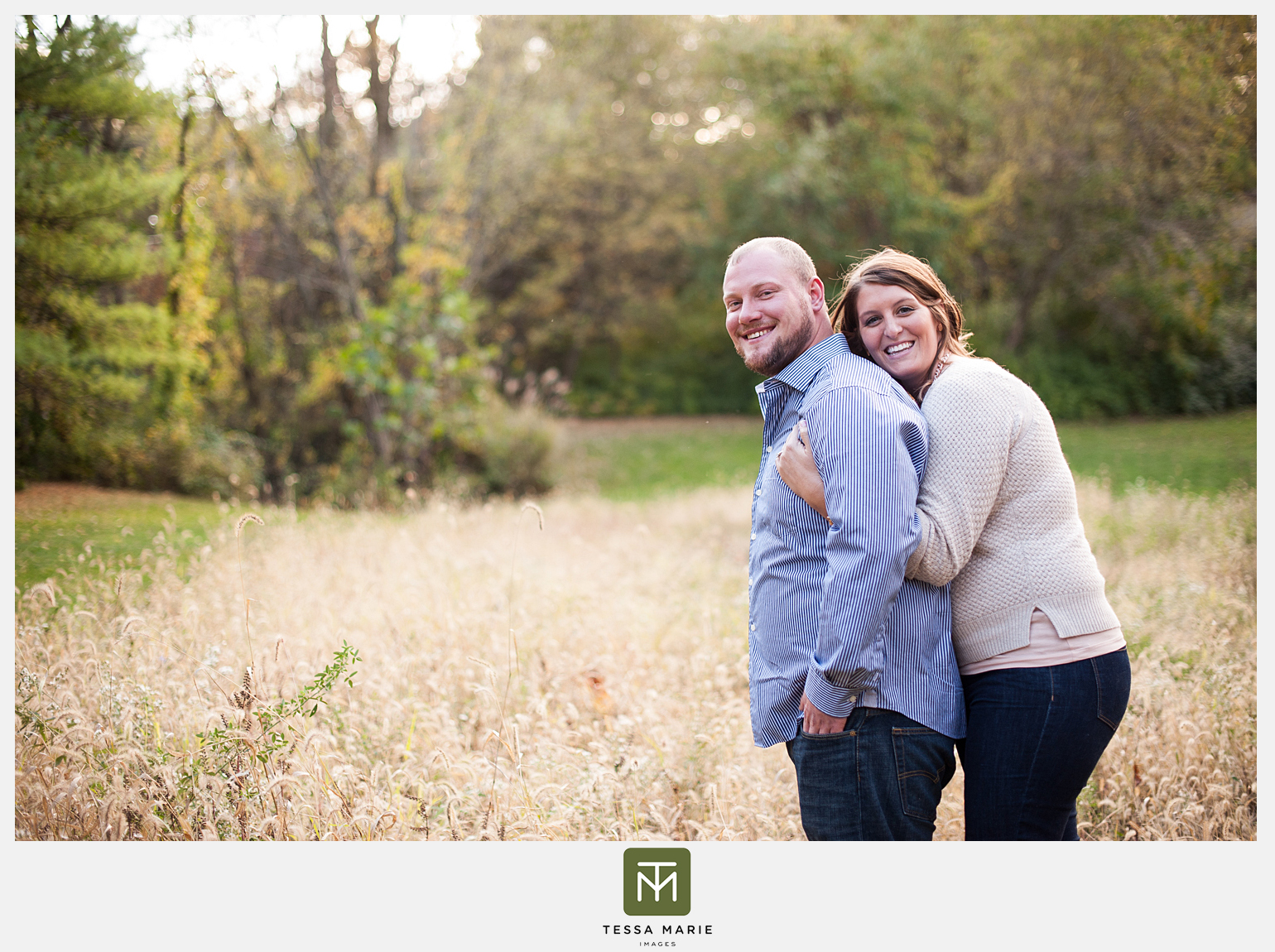 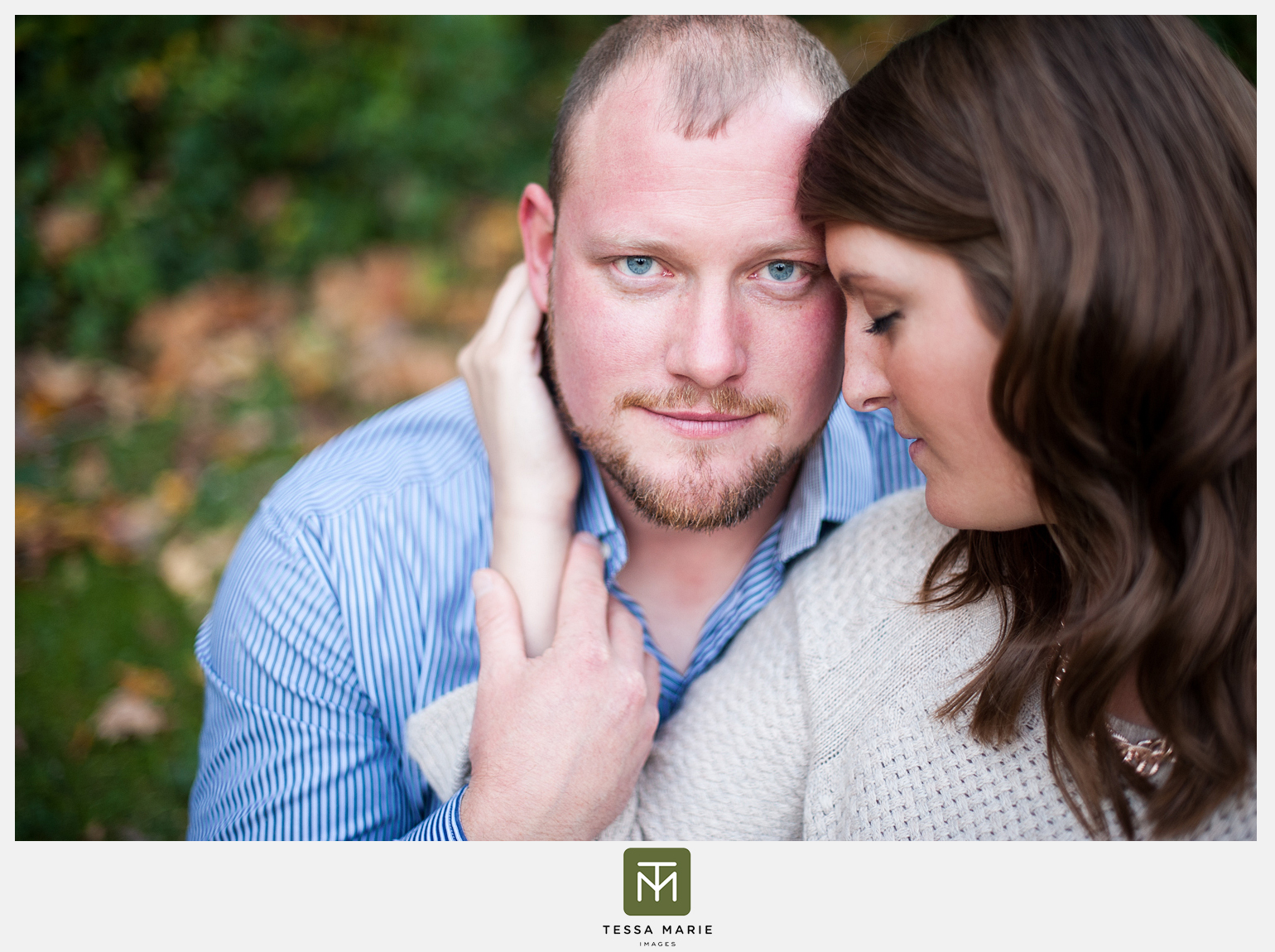 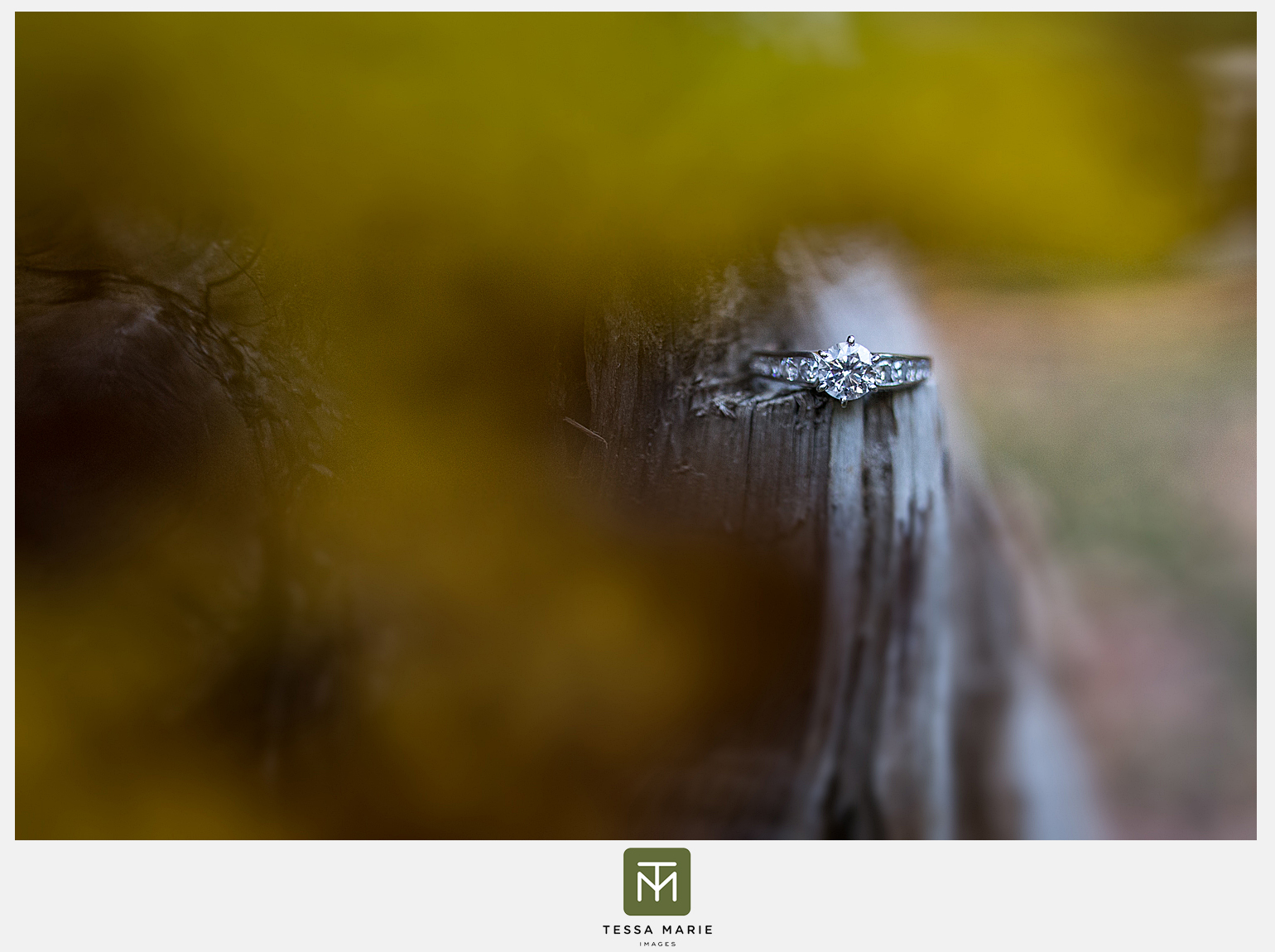 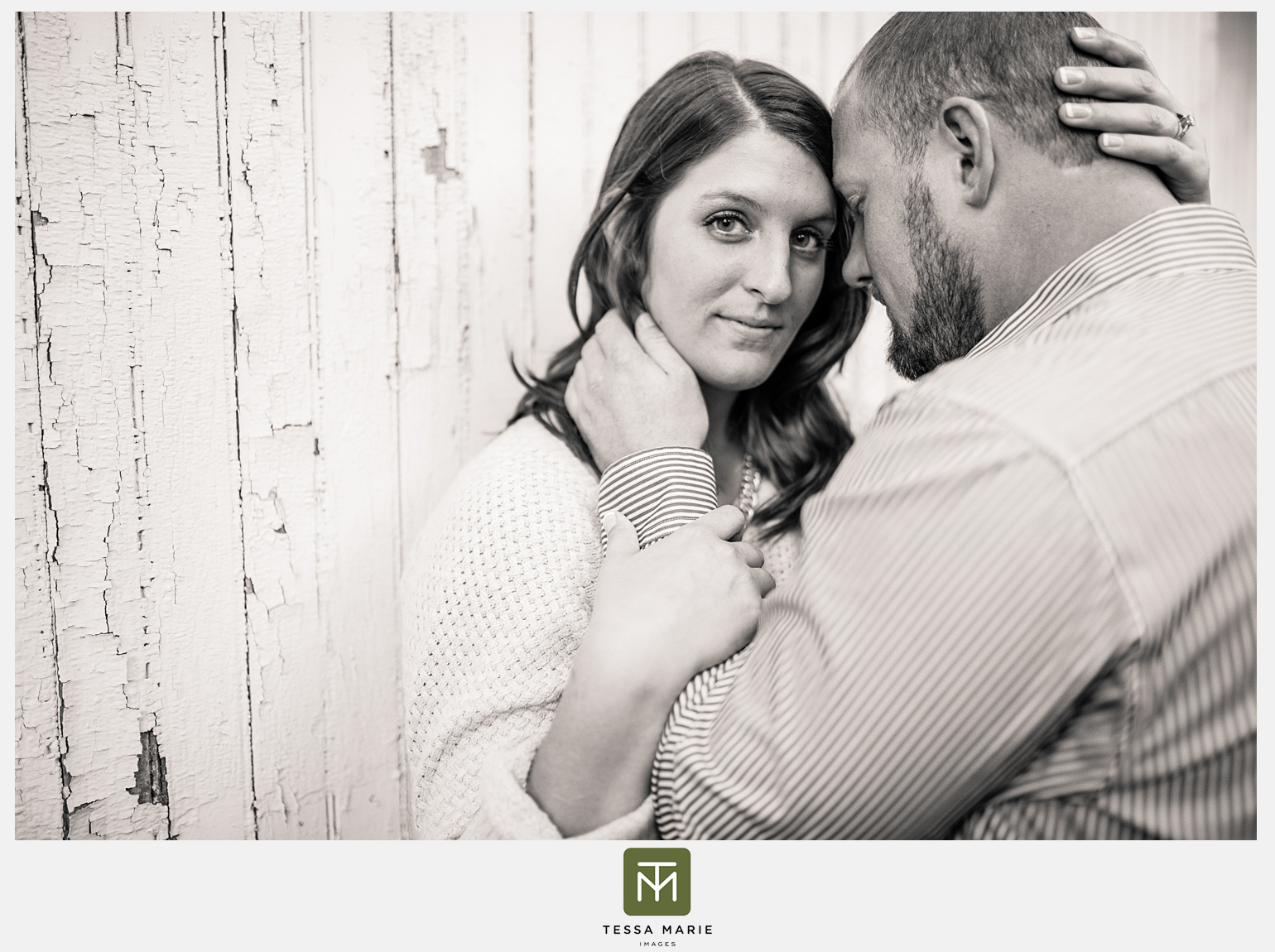 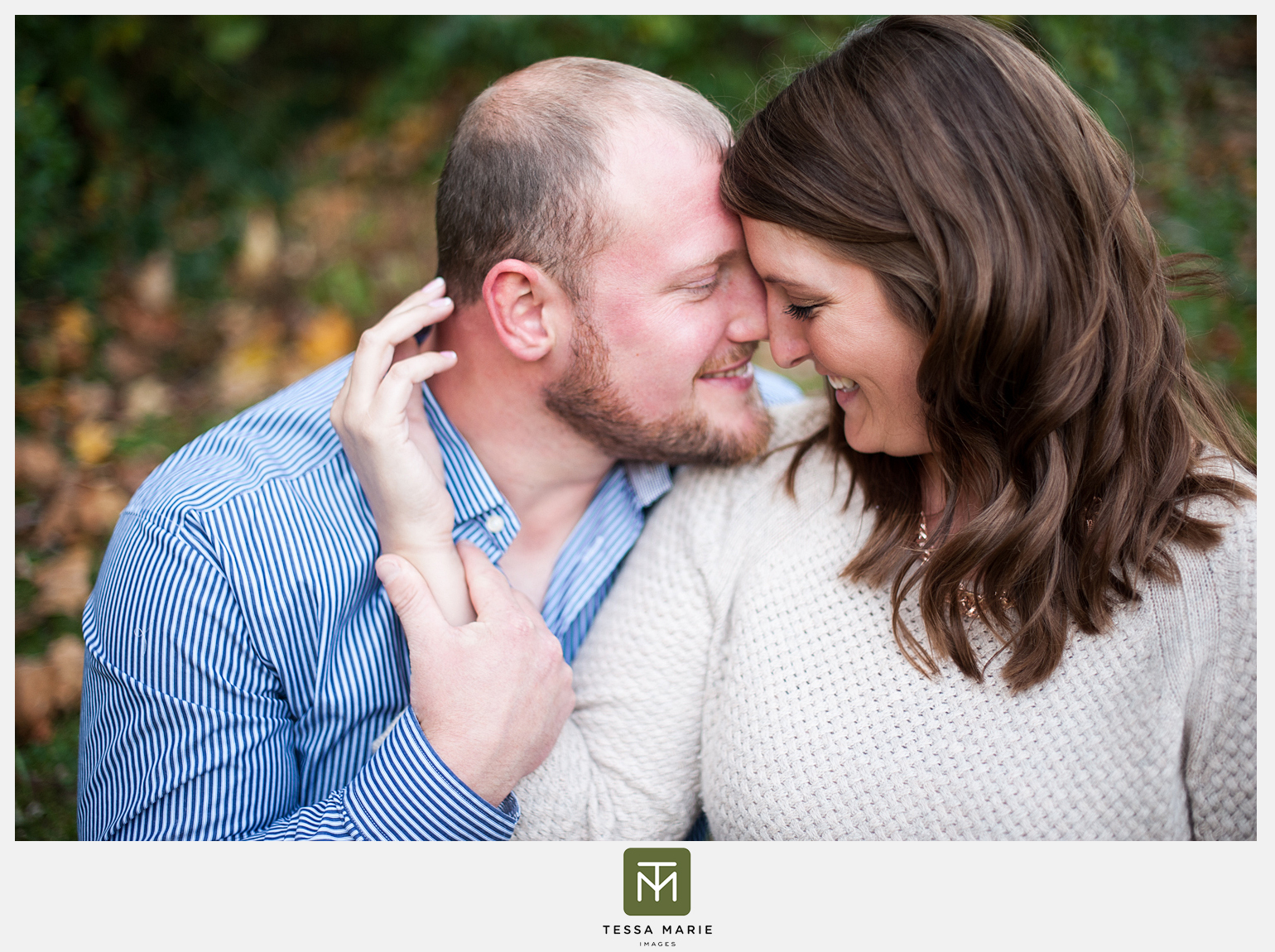